Brighton and Hove Albion boss Roberto De Zerbi will be hoping to secure his first win as Seagulls boss when they host Nottingham Forest on Tuesday night.

Albion followed up an impressive 3-3 draw at Anfield with defeats against Tottenham Hotspur and then Brentford last time out, meaning the Italian is still searching for his first win three games into his tenure at the AMEX Stadium.

De Zerbi also paid tribute to Enock Mwepu in his latest programme notes, before sharing the news that Adam Lallana will likely start the game on the south coast.

The former Sassuolo boss compared his new club to the Italian side when asked about the lack of a goal in the last two outings.

But it hasn’t been without trying for Albion, who have registered 35 shots across those two games. It has just been the common case of failing to apply the finish.

“There are many players who like to play, who like to attack,” De Zerbi said in his pre-match press conference. “But there isn’t a player who in the past scored twenty goals.”

“At Sassuolo there was Caputo, for example, or Berardi. Every year before me and after me they scored the same goals. Here, we have to find the goals in other ways.”

“I am happy about my strikers. I don’t want to speak about a striker not scoring – I think there are 11 players who have to attack and have to defend.”

“We win and we lose because of everybody.”

Nottingham Forest travel to the AMEX on Tuesday sitting at the foot of the Premier League table having picked up just five points from their opening ten fixtures – the latest defeat coming 1-0 at Wolves on Saturday.

But rather than speak about Forest, De Zerbi gave little away in his approach to getting maximum points in front of the home support.

“I only think about my team,” he said.

“I don’t want to think about teams or other coaches or other things.

“I have to understand the best first XI for tomorrow. I have some ideas and today with the last training before the match I have to decide.

“I take no notice of the difference in league positions, and we know we face a challenge for 90 minutes – as we do every week in the Premier League.”

The Albion boss took the opportunity to reflect on what proved to be a disappointing loss at Brentford on Friday night.

“We went into the Brentford game with confidence, but we found ourselves in a similar position [than against Tottenham].

“We put in a good performance, we created chances, we had shots on target, but we lost the game. Yes, the goalkeeper played very well, but to win games of football you need to score goals, to take opportunities when they present themselves, and we didn’t manage to do that.”

In his first programme notes since the news of Enock Mwepu’s forced retirement, the Italian shared his feelings towards the shock news.

“Football, as we know, is our passion… however, we must also remember that there are more important things in life.

“It was, therefore, a difficult day for us all when we discovered that Enock Mwepu would need to retire immediately from football due to his hereditary heart condition.

“It was painful enough for us to hear the news, so for Enock – at just 24 years of age and with most of his career in front of him – it has no doubt come as an immense shock that will take some time for him to digest and fully comprehend.

“He was a player that I could see had real talent and someone I was looking forward to working with, to help him fulfil his undoubted potential. Sadly, that will no longer be possible, but Enock knows that he has our full support and love.” 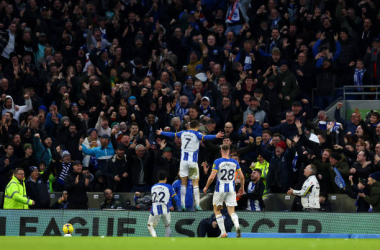 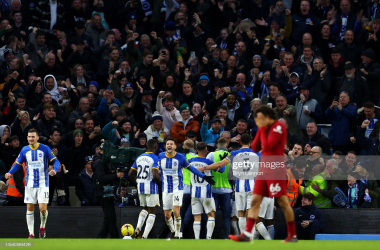 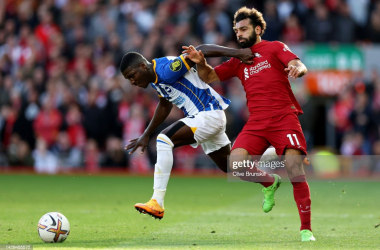 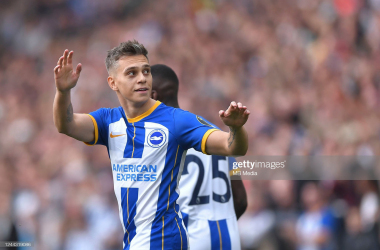 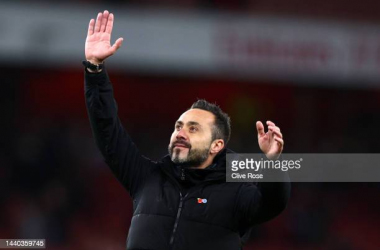 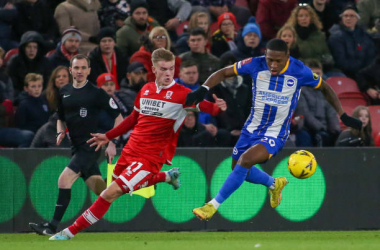 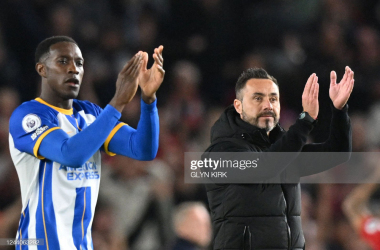 Do Brighton need to resurrect their striker position? 23 days ago 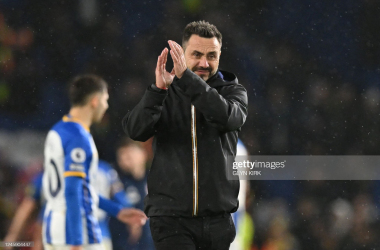 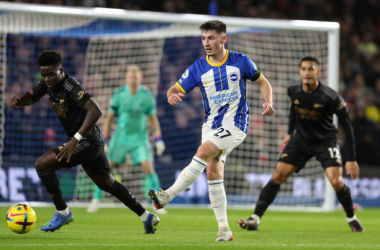 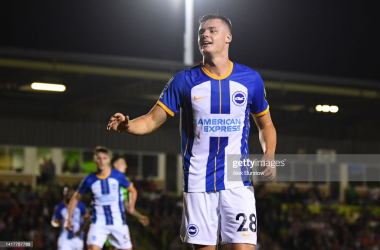