Belgium were made to work hard on Monday evening as they continued their winning start to Euro 2020 by defeating a resilient Finland side 2-0 in St Petersburg.

The result means that the Red Devils top Group B, with three wins out of three games, while Finland finish third behind Denmark and are unlikely to progress, with their fate now out of their hands.

Finland came out fighting in their showdown with the Belgians in St Petersburg, well aware that any outcome was still within the realms of possibility in what had proved to be a highly-contested Group B.

But in spite of their positive start to proceedings, it was the highest-ranked team in international football who had the first real opportunity of the encounter, Axel Witsel wasteful with his chance though well over the bar and of no threat to Lukáš Hrádecký occupying the Finnish goals.

By this point, Belgium were really starting to shine and it was their exciting young starlet Jeremy Doku who went close to giving them the lead on the stroke of the half-time break, his effort producing an excellent save from Lukáš Hrádecký, who palmed away his close-range drive.

The Doku chance was the closest either side came to making a breakthrough in the first half, but with news filtering through that Russia were behind against Denmark, both teams headed to the break knowing that as things stood they would both advance to the last 16. Finland though were well aware of the fact they'd have to prevent Belgium from scoring in the second half though, a task near enough impossible.

After the restart, Belgium once again took control of the encounter, continuing the theme of dominating the ball. It took them until the 64th minute to seemingly break the deadlock with a classy finish from Romelu Lukaku after he latched onto a pass from Kevin De Bruyne. The goal was controversially disallowed, however, an extremely harsh VAR decision adjudging the former Manchester United man to have just strayed offside. The encounter remaining level.

But Belgium finally got their goal shortly after, 35-year-old Thomas Vermaelen glancing a header that cannoned off the post before deflecting cruelly off Hrádecký for a quite perplexing goal. It was a goal nonetheless though and a long-awaited breakthrough in the game for the Red Devil’s.

This brought the gritty Finland out of hiding and just like they've done all tournament, they give it their all, desperately trying to level the game, a result that would take them through. They were struck on the counter-attack in their push for a leveller however, Romelu Lukaku getting his goal this time, a lovely strike on the turn from the 28-year-old finishing off the Finnish and sparking pandemonium in Copenhagen, with the tables turning and the Danes heading through.

The game would peter out after this, Belgium earning a third victory out of three games and topping the group. Finland slipping to third at the expense of Denmark who leapfrogged their Scandinavian rivals.

Finland still have a glimmer of hope at progressing as one of the four best third-place finishers, they will find out their destiny in the coming days upon the conclusion of the group phase.

In a similar fashion to their clash with Denmark, the number one seeds Belgium were pushed hard and really made to fight for their victory against Finland.

Their quality was really on display in the second half though and they managed to break down a tiring Finland side on two occasions in a fine showing.

The pressure was really on Belgium to deliver as expected in Group B, being the superior nation in the group and they certainly showed their worth, booking their ticket to the knockout stages.

There were a handful of candidates to select for man of the match, among them Romelu Lukaku and the impressive 35-year-old Thomas Vermaelen, whose international career shows no signs of slowing down. The selection however was the 19-year-old prodigy Jeremy Doku, who put in a mightily impressive display.

The Rennes winger really warranted the faith put in him by coach Roberto Martinez and was a thorn in the side of the Finland defence throughout the game until he was subbed off to a standing ovation in the 76th minute.

Doku's display will have provided food for thought to Martinez and you can expect to see more of the 19-year-old in the knockout stages of the competition, as he showed once again why he's one of the hottest properties in European Football. 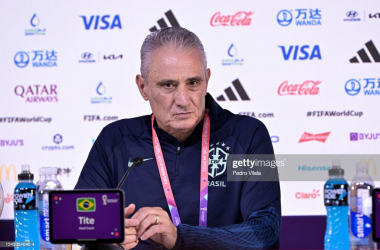 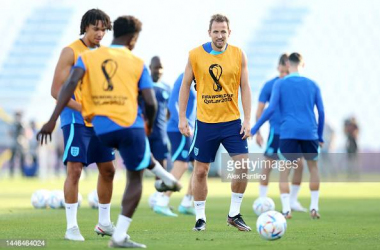 World Cup 2022 Day 15 Preview: England face Senegal as they aim to join Netherlands and Argentina in quarter-finals 5 hours ago 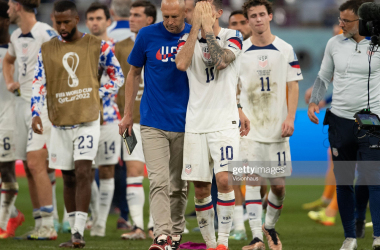 Berhalter: "There's hope that one day we can win the World Cup" 5 hours ago 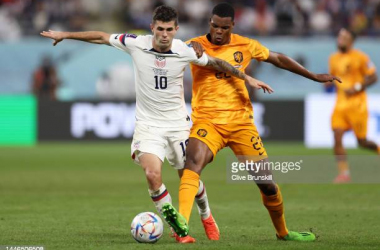 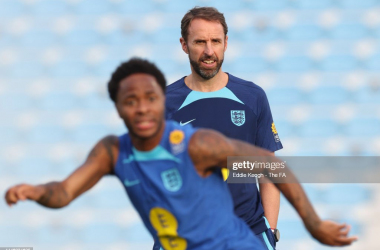 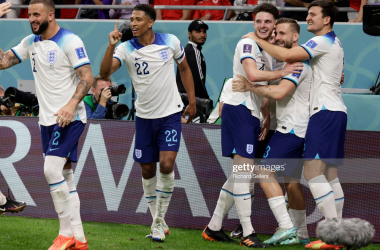 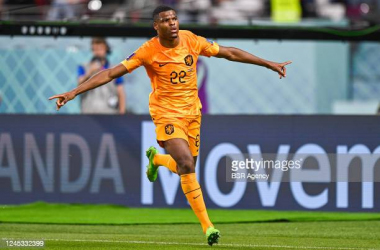 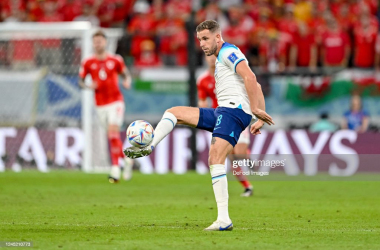 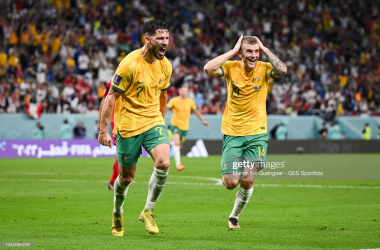 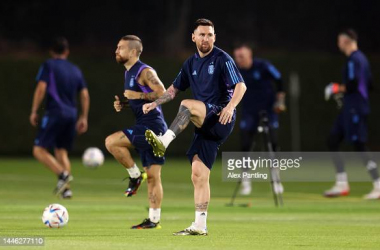 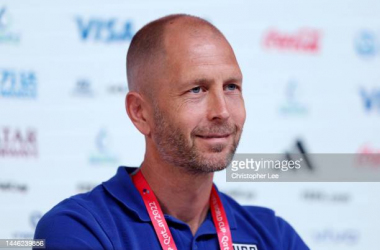