Manchester United strolled past David Moyes' sluggish Sunderland in a 3-0 victory at the Stadium of Light earlier today courtesy of goals at each end of the second half from Henrikh Mkhitaryan and Marcus Rashford after Zlatan Ibrahimović opened the scoring at the half hour mark.

The entertainment didn't end when the full-time whistle blew though, as the Reds’ main man Ibrahimović had some rather interesting things to say to Sky Sports in his post-match interview following being named Man of the Match.

Zlatan was "born old" and will "die young"

When asked how he has managed to keep his performance levels so high for such a long period of time in his career, the 36-year-old explained that he strongly believes in himself and what he's capable of on a football pitch as well as having the ability to still "train hard".

He added that he feels “like Benjamin Button”, the fictional character who begins as an aged man and progressively becomes younger, considering he “was born old” and “will die young”, as well as stating that the older he gets “the more intelligent” he gets is unable to move as freely as he could “five, 10 years ago”.

United have won more points away than at home this season

The comfortable win on Wearside meant that José Mourinho's side have now achieved more Premier League points away (30) than they have at home (27) this season which is mainly down to nine draws at Old Trafford, with six of those against bottom half opposition.

Six wins in the last seven away league fixtures is certainly a clear sign of progress under the Portuguese manager and makes good reading ahead of a tense run-in where United still have to visit North London twice in order to face both Arsenal and Tottenham Hotspur as the race for the top four heats up. 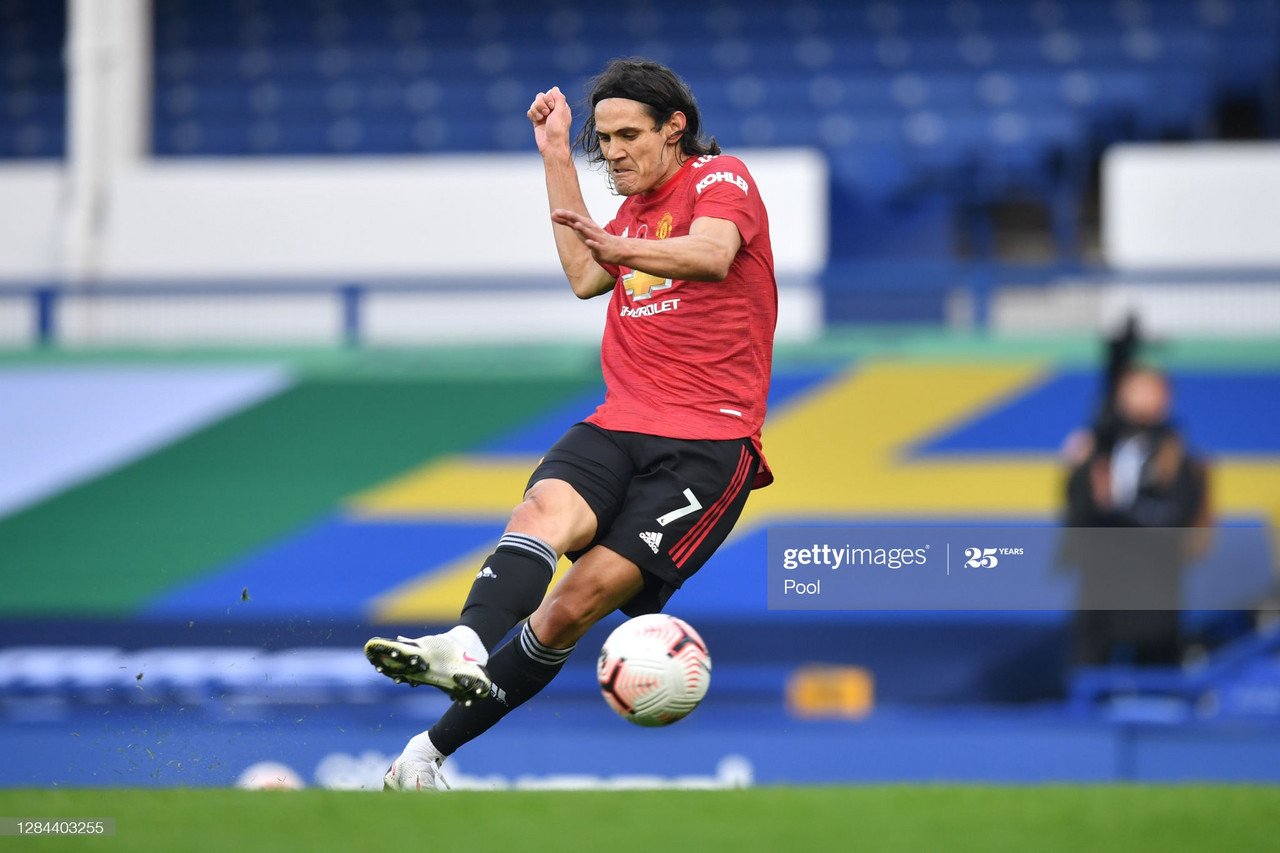 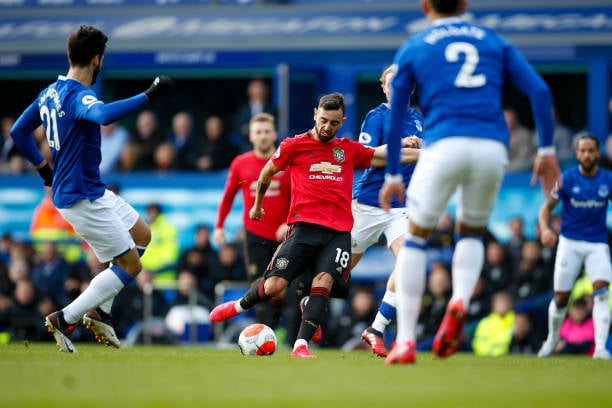