Just a few months into the season and Oliver Skipp has proven to be one of the most successful loans in recent history for Tottenham Hotspur.

The 20 year-old, who is currently on a season-long loan with Norwich City from the English Football League Championship, has proven to be one of the most consistent players in the league, starting in all 17 games this season.

The defensive midfielder, who signed a contract extension with Spurs last season until 2024, got limited minutes with Tottenham during his first years with the first team, and was sent to Carrow Road to develop. 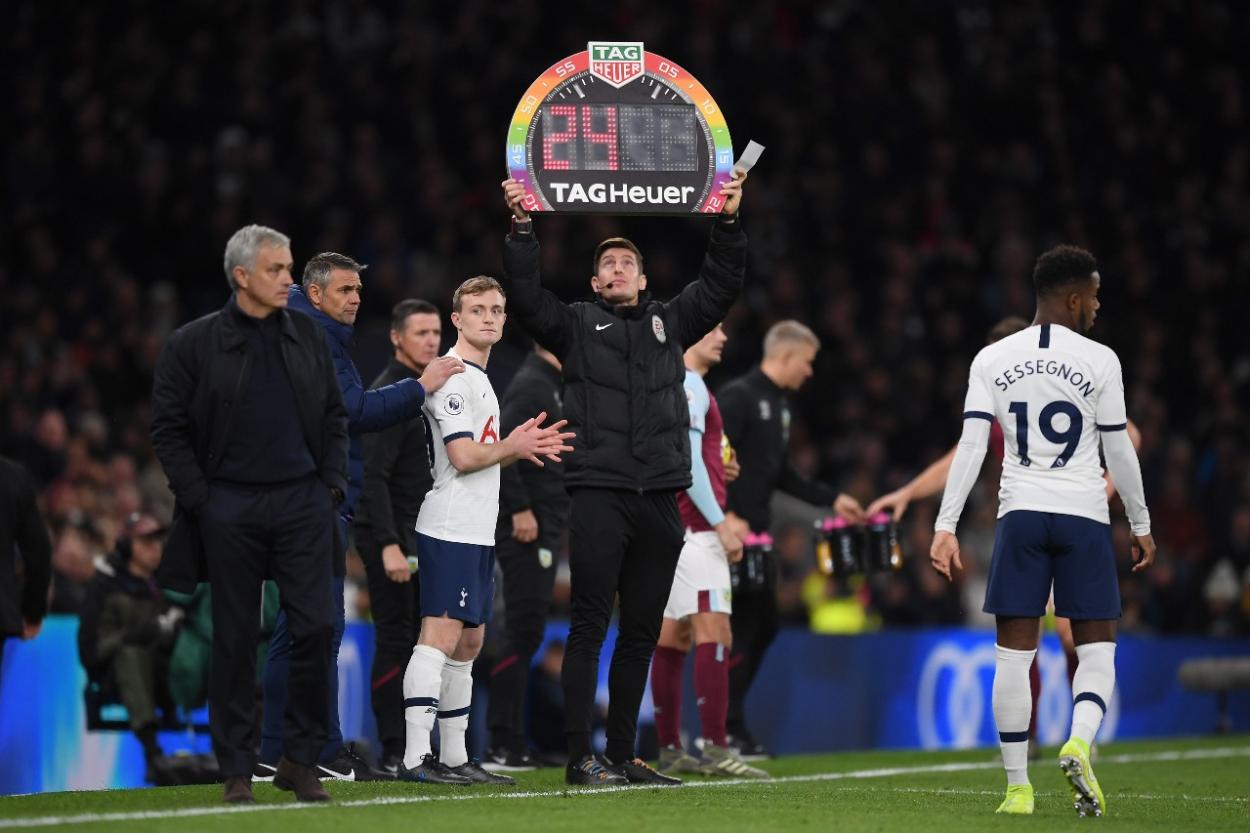 He has exceeded the expectations by a mile, playing 1,530 minutes in the EFL Championship, missing only 63 minutes this season.

Skipp has competed in 23 games across all competitions with the Spurs first team. Although he's seen limited minutes at Tottenham Hotspur Stadium, he made a name for himself with the academy, registering 69 appearances across the team's u18 and u23 categories.

Following their relegation from the Premier League, Norwich City wants to return to the best football league in the world. The Canaries currently sit at the top of the Championship, recording 34 points and winning 10 games this season. 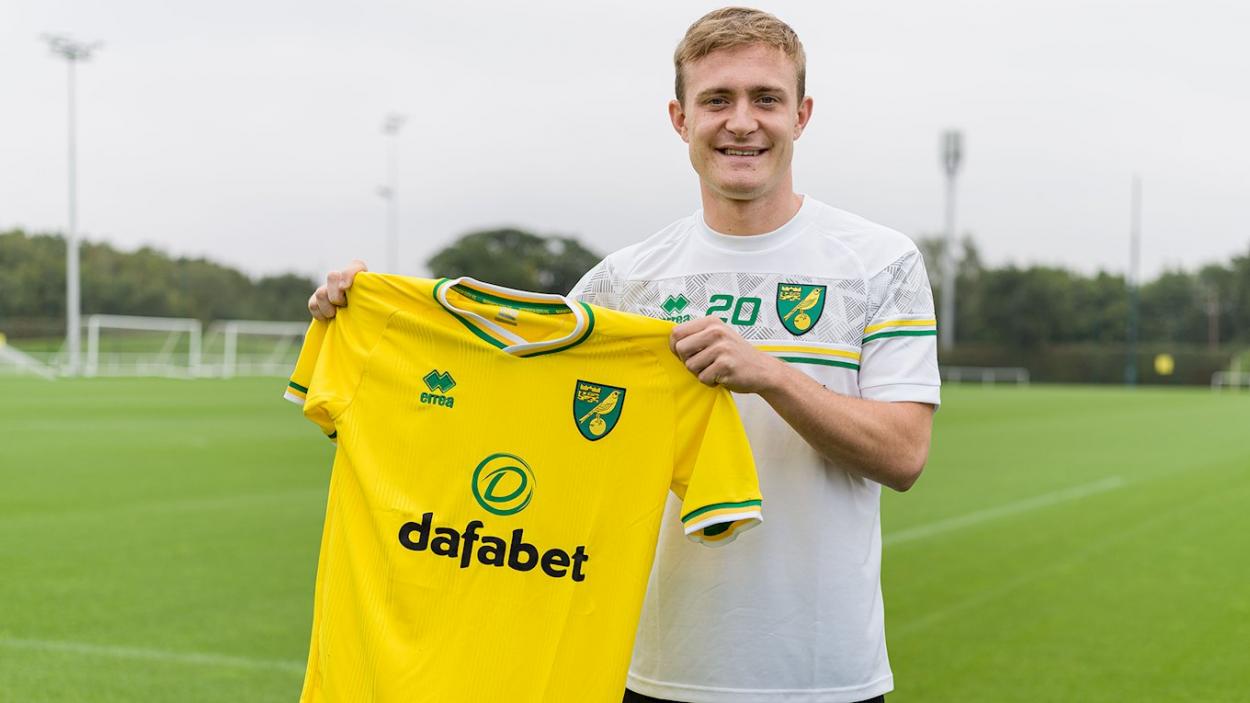 During their lone-year together so far, Jose Mourinho developed an affection for Skipp. Earlier in the season, the Portuguese manager stated that he could become Tottenham's captain in the future.

"He's one of these players by human quality, by personality, he is one of these kids that I have no doubt he will be an important player for Tottenham," Mourinho said. “I think he can be more than a player, he can be a future captain here like Hugo (Lloris) and Harry (Kane)... I see this kid being one day a future captain here by his character, by his personality. I feel really happy that he signed (an extension)."

The battle for the midfield at Hotspur Way is as competitive as ever. Having multiple talented and hard working players like Pierre-Emile Hojberg, Moussa Sissoko, Gio LoCelso, amongst others, Skipp is expected to use his development at Norwich and compete for a starting spot at Tottenham next season.

Report: Traore's Tottenham saga set to come to an end 13 hours ago

Tottenham Starlet joins League One side on loan 13 hours ago

"On another level to us": Antonio Conte key quotes in post-Chelsea press-conference 4 days ago

Key Quotes: Conte's press conference ahead of the Premier League clash with Arsenal 14 days ago