Brazil will look to become the first nation at the Qatar World Cup to win all three of their group games as they take on Cameroon.

Seleção have a guaranteed passage into the knockout stages after beating both Serbia and Switzerland already in Group G.

Meanwhile, Cameroon played out an entertaining 3-3 draw with Serbia last time as they fought back to grab a point.

They will need to beat the Brazilians whilst hoping for a result in their favour in the other remaining group match in order to progress.

Should they do so they will face the winner of Group H in the last 16 of the competition.

Goalkeeper Andre Onana will not take part in another game in the tournament after being sent home for disciplinary reasons by manager Rigobert Song.

The two reportedly disagreed on style of play as the Inter Milan shot-stopper was sent onto the plane home from the tournament.

Devis Epassy is likely to take his place between the sticks for this one.

It would be amiss of Song to leave out Vincent Aboubakar after his impactful performance from the substitutes bench last time out.

The Al-Nassr forward grabbed a goal and set up another after being brought on early in the second half against the Serbians.

Alex Sandro is a major doubt after undergoing a scan on the hip injury that forced him off in their 1-0 win over Switzerland.

Fellow full-back Alex Telles is the most likely candidate to replace him after doing so midway through the last game.

Star man Neymar will once again miss out after being ruled out with an ankle injury that kept him out of the Swiss game.

Head coach Tite will have his fingers crossed to have the forward back in time for the knockout stages.

The forward's substitute appearance against Serbia was one of the best seen so far in the tournament.

His exquisite lobbed effort over the goalkeeper is enough to plant Aboubakar firmly in the conversation for the goal of the competition.

If Song hands him the start, it will be a huge boost for the Cameroonians who have one last chance to qualify for the knockouts.

Brazil's defensive stalwart has been essential to keeping two consecutive clean sheets in their group games.

The Paris Saint-Germain man is likely to play another big part if they are to get a third.

With Cameroon probably going to have their shackles off for the final match, the defender will have to be at his best to contain their tricky attackers.

The game will be played at Lusail Iconic Stadium, Qatar.

In the UK, the game will be broadcast live on ITV, with audio commentary available on both BBC 5Live and talkSPORT. 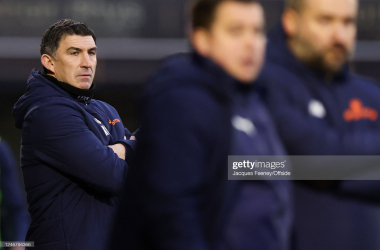 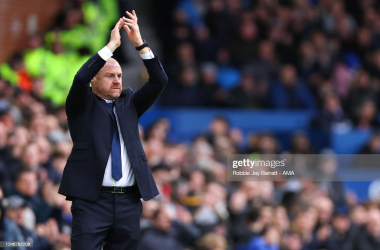 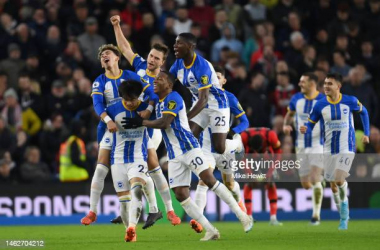 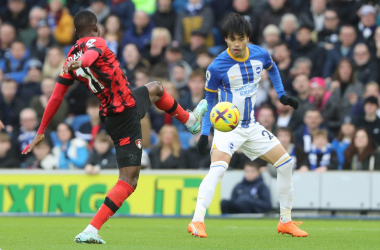 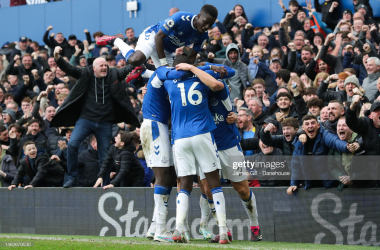 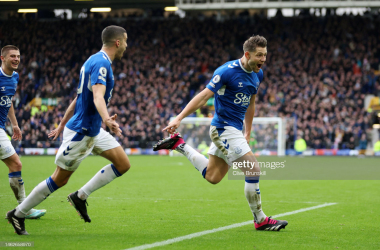 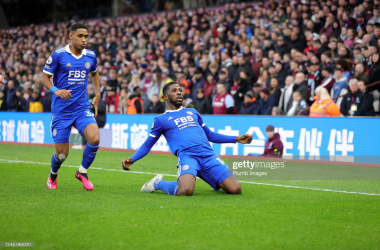 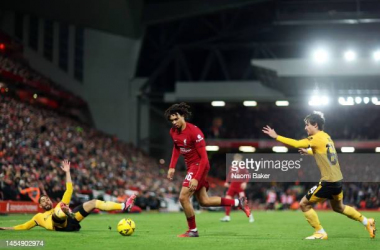 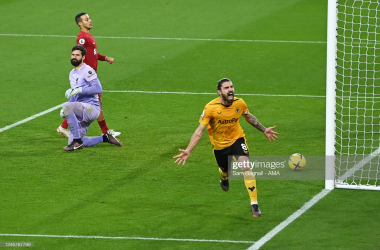