With the first international break of the regular European season upon us, what better time is there to assess the runners and riders after their first three matches of the Bundesliga campaign?

RB Leipzig leads the way with a full complement of points - the only team to have done so - after an impressive start to the season, while Mainz props up the table after a miserly first trio of matches. There is little that be predicted just three weeks into the season, but what have we learnt so far? 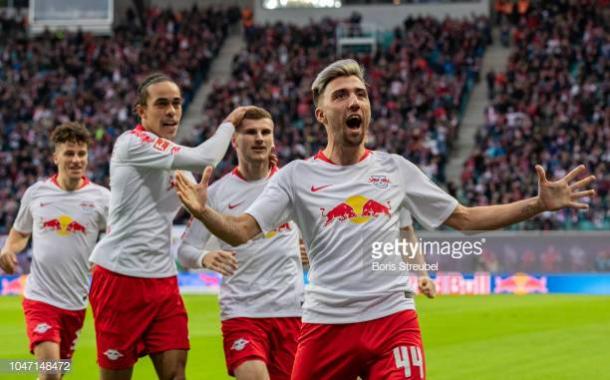 A 4-0 opening day win at Union Berlin, along with a 2-1 win over Eintracht Frankfurt and a fine 3-1 win away at Borussia Mönchengladbach means Die Rötenbullen are sitting pretty after matchday three. The ever-reliable Timo Werner has already bagged himself five goals, including a hat trick in that win at Gladbach and is in prime position to surpass last season's tally of 16. £12m signing Christopher Nkunku has pitched in with a goal after his move from PSG, and he is likely to be a crucial addition to Julian Nagelsmann's side. Do not rule out Leipzig to be challenging Bayern Munich for the title come May. It has the potential to be Manchester City v Liverpool 2.0. The two meet at the Red Bull Arena on matchday four, where a win for the home side would fire a warning shot to the Bavarians that the RB are a force to be reckoned with. 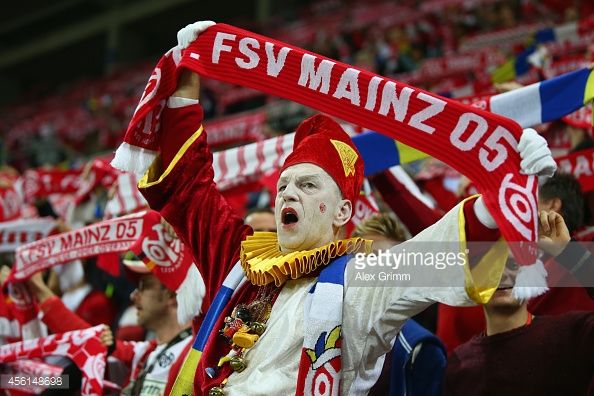 Three matches played, three defeats, 12 goals conceded, two scored. It makes for grim reading for all those of a red persuasion on the banks of the Rhine. Almost unfathomable bad luck with injuries to star players and new signings has hampered what had the potential to be an exciting season for Sandro Schwarz's side. A late collapse almost apropos of nothing on the opening day at Freiburg, followed by a defeat at home to Gladbach and a 6-1 demolition at Bayern suggests Die Nullfünfer are in for a rough ride. Having taken the lead in both of their last two matches, including at the Allianz Arena last week, there are flashes of what could be, but defensive frailties and inexperience have so far proved a sticking point. Up next is a home match against fellow strugglers Hertha, where a win would bring a much-needed boost to a side void of confidence and a winning mentality. The recent re-signing of ex-striker Adam Szalai may just be what they need. 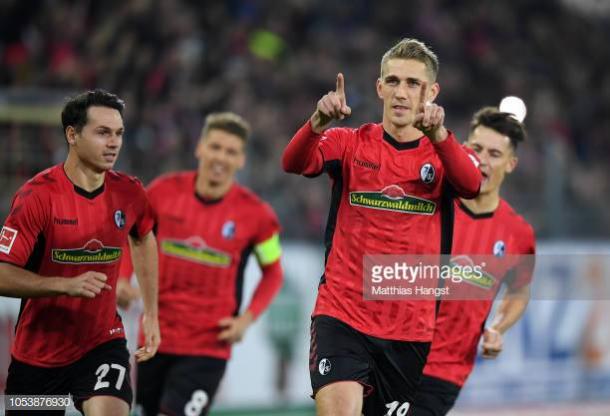 Keep an eye on Freiburg

After 15th and 13th place finishes respectively in their last two seasons, it could be suggested that another season of mediocrity awaits Christian Streich's men. However, early signs suggest Freiburg may just be in a position to push towards the lucrative Europa League places. Taking advantage of a depleted Mainz side, then dispatching of newly promoted Paderborn, SCF have submitted as themselves as candidates in the 'will do better than you thought' category. Luca Waldschmidt could be lucrative to their success with two goals - albeit both from the penalty spot - already this season. Despite an agonising stoppage-time loss to Köln last weekend, their next three upcoming fixtures - Hoffenheim, Augsburg and Fortuna Düsseldorf - provide ample opportunity to lift themselves into the upper quartet in the table. Don't rule out Freiburg for a surprising top-six finish this season. 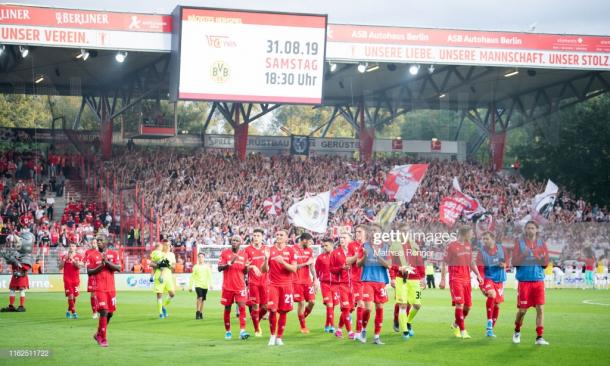 Union not making up the numbers

31st August 2019 was a historic day for Union Berlin. They picked up a first EVER Bundesliga win with an incomprehensible 3-1 victory over the gargantuan Borussia Dortmund. Die Eisernen were under no illusions of the task that faced them as they entered their first-ever season in the top tier, and a 4-0 thrashing by Leipzig on matchday one did little to allay the task ahead. A first-ever Bundesliga point at Augsburg preceded the victory over Dortmund, Marius Bülter's double and Sebastian Andersson's strike made all the difference. Many tipped Union - and their promoted companions Paderborn - to drop straight back to tier two, but with four points from three matches and a surprising win over one of the league's big boys means that Union are here for more than just making up the numbers. 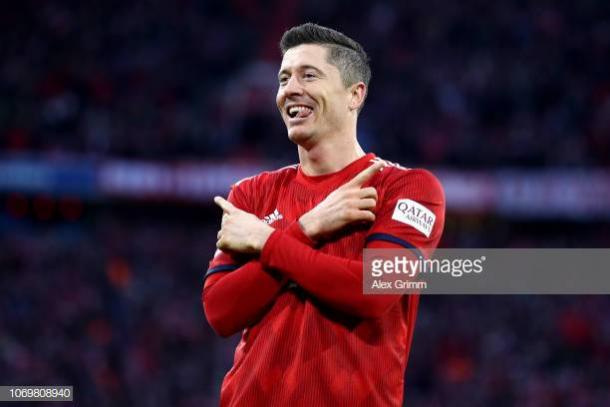 Robert Lewandowski's still got it

A 2-2 draw with Hertha and a 3-0 win at Schalke - five goals in their first two matches. All five were scored by one man. Robert Lewandowski has still got it. With at least 22 goals a season every year since 2015, the Pole is no doubt on track for another this year, and he will be the answer - if the question is 'How will Bayern win the league this year?' Add in his goal against Mainz and his strike against Energie Cottbus in the DFB Pokal and it becomes pretty clear that the former Dortmund man is still a world-class striker. Throw in a Champions League campaign, and a Euro 2020 qualifying group with his native Poland, and all in all it looks likely that Lewandowski will provide all the firepower that Bayern need to fend off a strong challenge from RB Leipzig. Should Lewa stay on electric form all year, you'd bet your house that it will be eight titles in a row for Niko Kovac and co.

Borussia Monchengladbach vs Schalke preview: How to watch, kick-off time, team news, predicted lineups and ones to watch 2 days ago

Wolfsburg vs Werder Bremen Preview: How to watch, kick off time, team news, predicted lineups, and ones to watch 3 days ago

The curious case of Werder Bremen 4 days ago

Bayern Munich 1-1 Werder Bremen: The reigning champions have to settle for a point 8 days ago

Borussia Monchengladbach vs FC Augsburg preview: How to watch, kick-off time, team news, predicted lineups, and ones to watch 9 days ago

Bayern Munich vs Werder Bremen Preview: How to watch, kick off time, team news, predicted lineups, and ones to watch 9 days ago

Bayer Leverkusen vs Borussia Monchengladbach: How to watch, kick-off time, team news, predicted lineups and ones to watch 23 days ago
Restore your password
Please enter your user name or email.
Login Member or Writer Panel
Enjoy your own Customized Newspaperwith VAVEL topics' carousels!