The Dutch have been a resurgent outfit in recent years despite suggestions their glory days are over. The Oranje finished runners up in the inaugural UEFA Nations League and qualified for the summers championships with only one defeat in eight.

With Ronald Koeman departing in the summer for Barcelona, Frank de Boer has his first shot at tournament football with his home nation; therefore, it's vital that the 51-year-old nails down a strong starting 11.

Since taking over at the helm, de Boer has often gone with a 4-3-3 formation.

In the Covid world we live in, footballers have to be on their toes, ready to be called upon when needed. That's been the case with Tim Krul, who was already in Holland's 26-man squad but will most likely be promoted to the number 1 spot with the absence of Jasper Cillessen.

Tim Krul,33, has stormed the EFL Championship with Norwich City, getting promoted at the first time of asking. That can only be a positive when coming into an international camp - Krul will take that momentum gathered with the Carnaries and be a calm influence between the sticks.

Denzel Dumfries,25, is the only recognised right back in the 26 man squad. The PSV Eindhoven captain appeared 27 times in the Eredivisie, scoring two goals while registering six assists.

Dumfries has an abundance of pace, physicality and power, which Dutch boss de Boer admires. Dumfries has also caught the eye of many Premier League clubs when representing his country, so he'll be wanting to impress any potential buyers.

Matthijs de Ligt could play an important role when it comes to filling in for the void that is Virgil Van Dijk. There's no doubt the 21-year-old has big shoes to fill -  he's always had pressure to deliver, signing for Turin giants Juventus at the age of 19 for a massive fee of €75million, playing for Ajax as a young teenager. He's been there and done it, whilst only being at the tender age of 21- representing his country at EURO 2020 will only add another string to his bow.

It's always great to have a player who has had a brilliant season domestically; you hope that player can take his rich vein of form and inspire his fellow internationals. That will be the expectation of Stefan De Vrij, who will be entering the camp on a high after lifting the Serie A trophy with Inter Milan.

With Daley Blind recovering from ankle surgery, it looks like De Vrij will be de Boer's first-choice option to play alongside De Ligt. On the other hand, de Boer has some great understudies who can play alongside De Vrij or fill in for the 29-year-old.

Having represented the Dutch at every level possible, It's fair to say that Owen Wijndal has made the left-back spot his own. After his success with the youth teams, Wijndal was first called up to the senior squad in September and made his senior debut at 20. Since then, the 21-year-old has received eight caps and started six of the last seven matches for his country.

Wijndal,21, is no stranger to the senior game, having already made 100 appearances for his hometown club AZ  Alkmaar. He hasn't missed a single minute of football for the club - that's consistent. The 21-year-old will hope he can provide the same amount of class and consistency on the big stage - Euro 2020.

The Dutchman is the definition of a modern-day full-back. He has excellent defensive ability but can also bomb forward too.  He registered 13 assists over two campaigns - class!

While it hasn't been all plain sailing at Barcelona for Frankie de Jong, the former Ajax midfielder continues to ooze class for his club and country.

No matter his form for his club, de Jong has always been a central figure in de Boer's plans.  During his Ajax days, de Jong thrived in the defensive midfield role, and that's where VAVEL expect him to start this summer.

Despite being in an underperforming Barcelona team, de Jong's stats speak for themselves...

how would you rate his season? pic.twitter.com/DpYsFybmNJ

With Wijnaldum set to join Paris Saint Germain in the coming days, the 30-year-old can fully concentrate on impressing for his national team, already knowing his club destination for next season.

The skipper can navigate the play from midfield, but he's exceptional at holding the ball up. He's another player who de Boer has shown tremendous amounts of faith towards - the manager allows Georgino to flex his attacking muscle's, which has resulted in him scoring some brilliant goals in the Euro 2020 qualifiers. The experienced international offers a  great balance of steel and elegance to the side.

People always question players when they return to clubs; much like Davy Klassen's return to Ajax, his return to the Dutch giant's has revitalised his career.

After an excellent season at Ajax, Klassen, 28, exceeded everyone's expectations watching the Eredivise last season.  His form has got him knocking on the door on the international front.

With Donny Van de Beek not being the flavour of the season at Manchester United, his form may have paved the way for Klassen's return this summer. Also, Euro 2020 being delayed a year would have been a blessing in disguise for the Ajax playmaker.

De Boer will need to get the balance right in the midfield - Klassen will be the missing piece in the jigsaw - a creative flair player who will operate well with Gini Wijnaldum, who can both play in the advanced roles.

Steven Berghuis has consistently played down the right flank for his national team, and it's expected he will play the same role this summer.

Berghuis is a versatile winger who also has a wonderful eye for goal; he has scored 115 goals in his career so far, two being for the Oranje. The 29-year-old is another creative player for de Boer's side, a vital cog in the wheel.

Memphis Depay couldn't be in finer form ahead of the European championships; the Dutchman has registered 12 assists and scored a staggering 20 goals in Ligue 1 for Lyon.

Depay is one of the shining stars for de Boer; he is the only Dutch attacker with international class. His bravery on the ball is admired by many, and he has expert shooting techniques. The 27-year-old is known for being 'street' savvy with his tremendous trickery on the ball.

Depay is also praised for his versatility and could start as a centre forward, having the chance to free roam around the box - former Holland boss Koeman often played him in this role.

The fan favourite will be the first name on the team sheet...

Wout Weghorst will be flying high after scoring his first international goal on Sunday evening against Georgia. The Wolfsburg forward described the feeling as "pure joy" and is fully focused on the European Championships:

"The goal is nice, but it's not about me; it's about going to the European Championship with a good feeling. And we have now done that."

Weghorst has had an amazing season in the Bundesliga, scoring 20 goals and registering eight assists. The 28-year-old's strength's include winning aerial duels, which could work well when linking up with winger, Depay. He also has a high contribution of headed goals this season, which provides the perfect balance within de Boer's attacking front three.

Time will tell if Frank de Boer can get the best out of his starting XI - repeating Euro 88 when Holland last won the Euros, will be a dream for the 51-year-old. 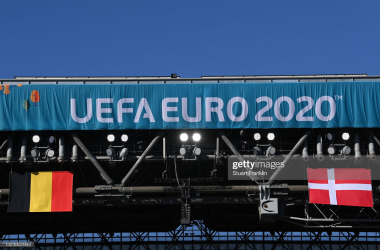 Denmark vs Belgium preview: How to watch, team news, predicted lineups and ones to watch 10 hours ago 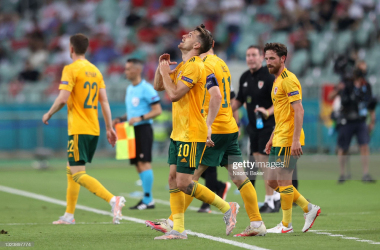 Wales 2-0 Turkey: Victory puts Wales on the edge of progression 15 hours ago 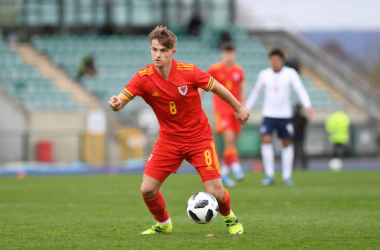 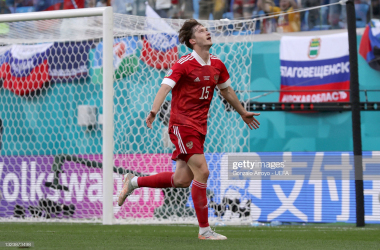 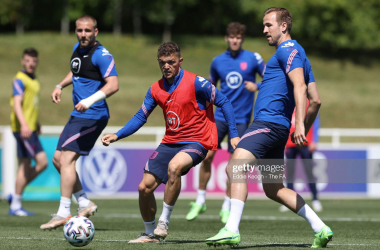 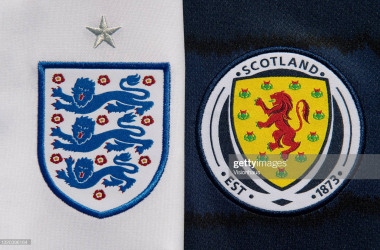 England vs Scotland Preview: Team news, ones to watch, predicted line ups, kick-off time and how to watch 20 hours ago 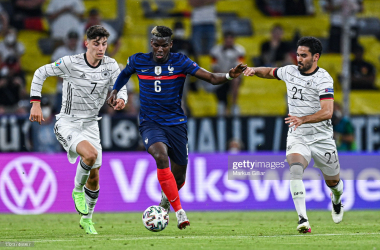 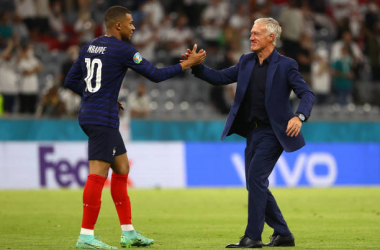 France 1-0 Germany: Hummels own goal the difference in heavyweight clash 20 hours ago 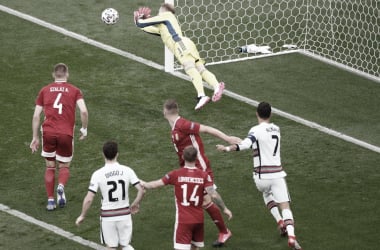 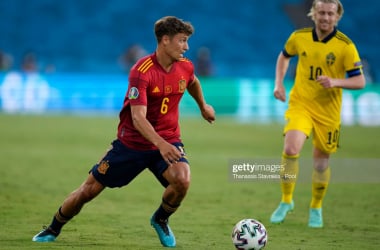 Euro 2020 : Spain vs Sweden tactical analysis a day ago 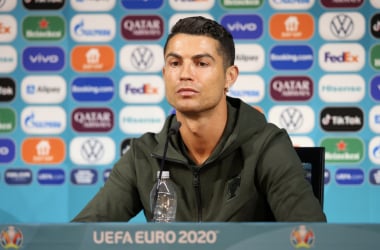