Ahead of Saturday night’s visit of Watford in the third round of the Emirates FA Cup, we assess the form of the two sides and their most recent results.

Wins against Everton and Wolves sandwiched the 2-2 draw against Leicester City at the King Power which, given we took the lead twice, really should have been another three points.

A hard-fought 2-1 win at home to high-flying Aston Villa saw us move level on points with Premier League leaders Liverpool before the disappointing 2-0 defeat to Manchester City in the Carabao Cup semi-finals this week.

Scoring seven goals in the last five games, United have improved massively of late and with the likes of Marcus Rashford, Bruno Fernandes and Anthony Martial all firing, the strike force is finally taking shape.

Clean sheets against Everton and Wolves will have pleased Solskjær, who is expected to field a weakened side this weekend with Dean Henderson likely between the sticks.

Defeats to Huddersfield Town and Swansea City saw the Hornets miss the chance to close in on the top the Sky Bet Championship table, but 1-0 victories over Birmingham City and promotion rivals Norwich City mean that Xisco’s team will travel to Old Trafford with belief.

Forwards Ismaïla Sarr, Troy Deeney and João Pedro will be their main sources of threat, with the former surprisingly not staying in the Premier League after his impressive debut season ended in relegation last year.

Watford’s defence, though, needs to tighten up – underlined by the ten-point gap between themselves and Championship leaders Norwich. Ex-United Goalkeeper Ben Foster’s YouTube channel, ‘The Cycling GK’, has been the highlight of their season so far

The Red Devils have won all three of their most recent home games against the London club, with the only loss in our last five meetings coming at Vicarage Road last season.

Goals from Sarr and Deeney wrapped up an impressive 2-0 victory as the Hornets tried to beat the drop, but United’s home form makes for much happier reading.

3-0, 2-1 and 1-0 wins at The Theatre of Dreams saw the Old Trafford faithful head home happy after hosting Saturday’s visitors. Rashford and Martial each netted in two of those encounters and you’d expect more of the same this weekend.

Back in the 2018/19 season, Nemanja Matić was shown a red card in added time as we closed out a 2-1 win courtesy of goals from the now departed Romelu Lukaku and Chris Smalling.

It would take a brave person to bet against United progressing to the fourth round of the famous competition. Afterall, the Red Devils have lifted the oldest trophy in world football an incredible twelve times, having made the final on nineteen occasions.

Watford will likely field a full-strength line-up, but we should have more than enough strength in depth to cope with their threats – even if we put out our ‘second string’ players. I expect Donny van de Beek to play the full ninety minutes and it’s a real chance for him to show Olé what he can do in the starting eleven.

I'd love to see Henderson keep a clean sheet between the sticks - the young shot-stopper deserves one - but Watford's attacking players may cause the full backs a few problems. Like I said, we'll win it comfortably, but I fancy the visitors to nick a goal.

How Manchester United could line up against Liverpool&nbsp; 9 hours ago

Manchester United vs Liverpool: Things to look out for 9 hours ago

Manchester United vs Liverpool preview: How to watch, kick-off time, team news, predicted lineups, ones to watch a day ago 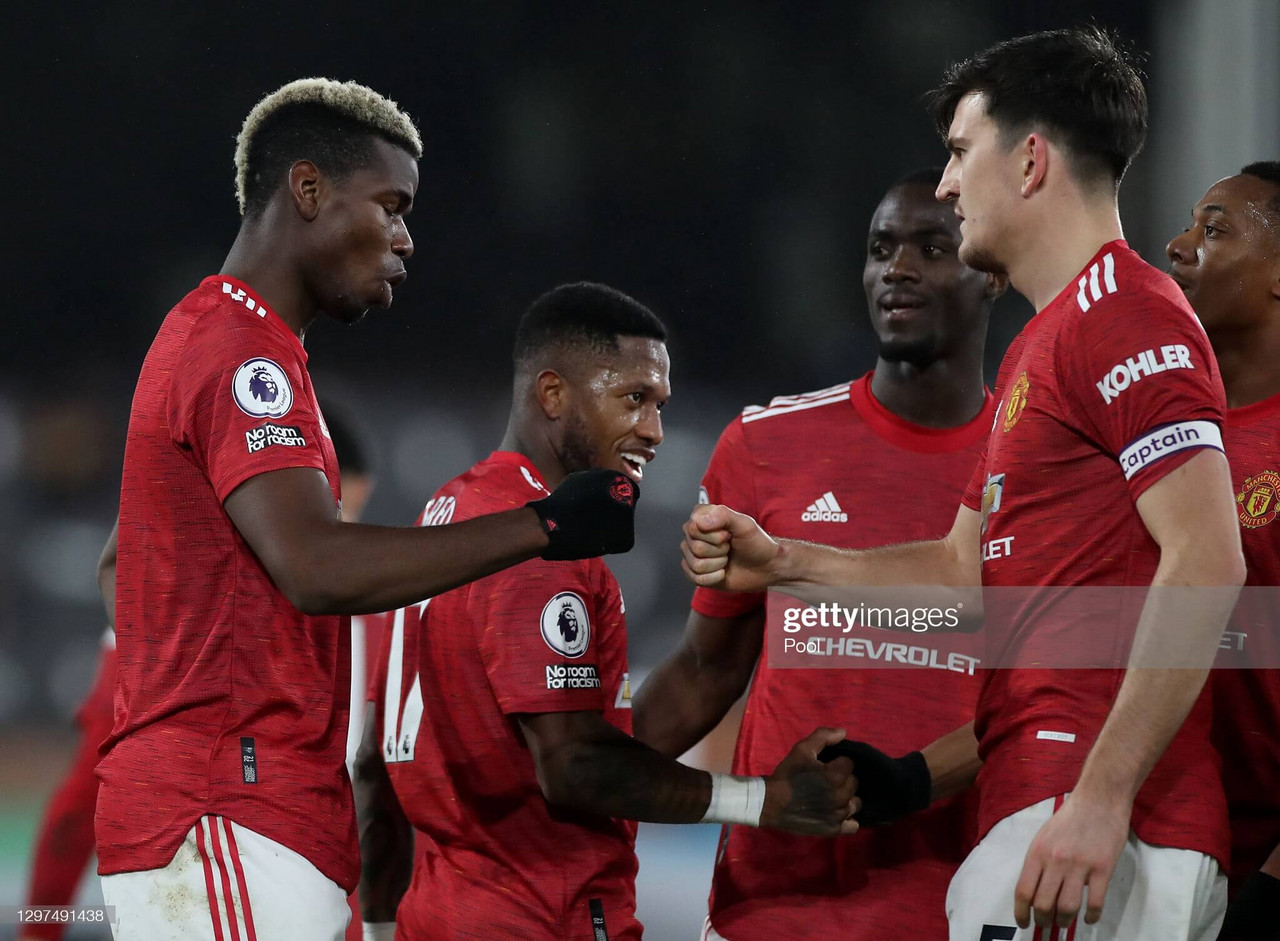 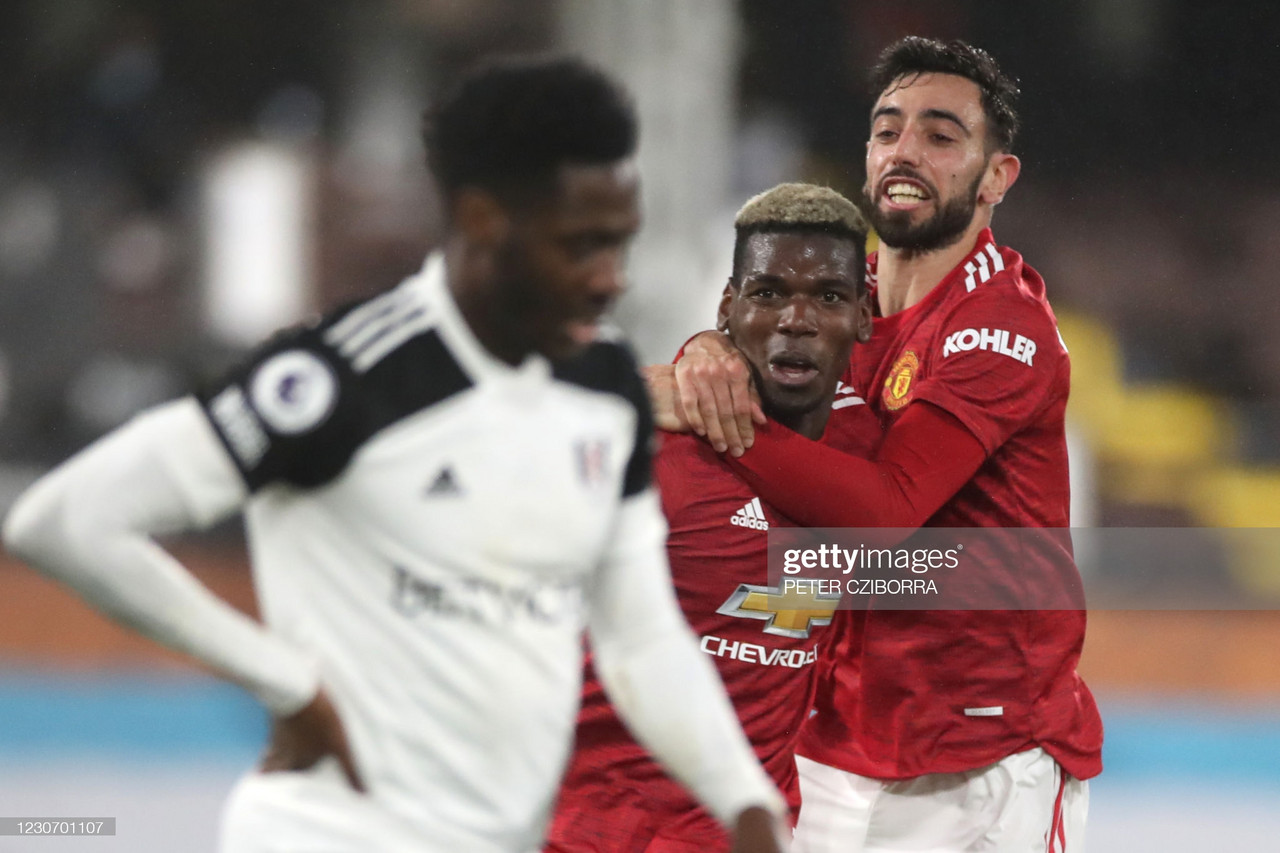 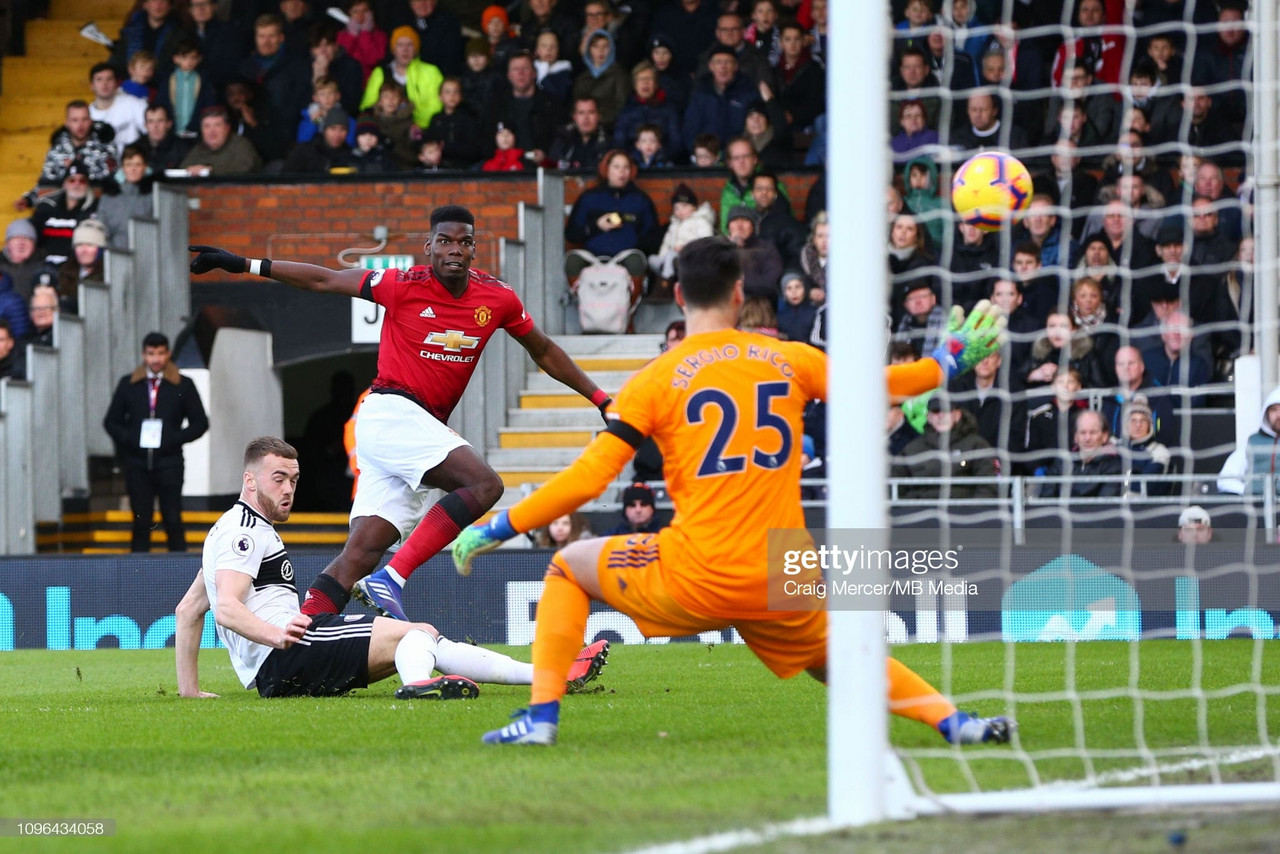 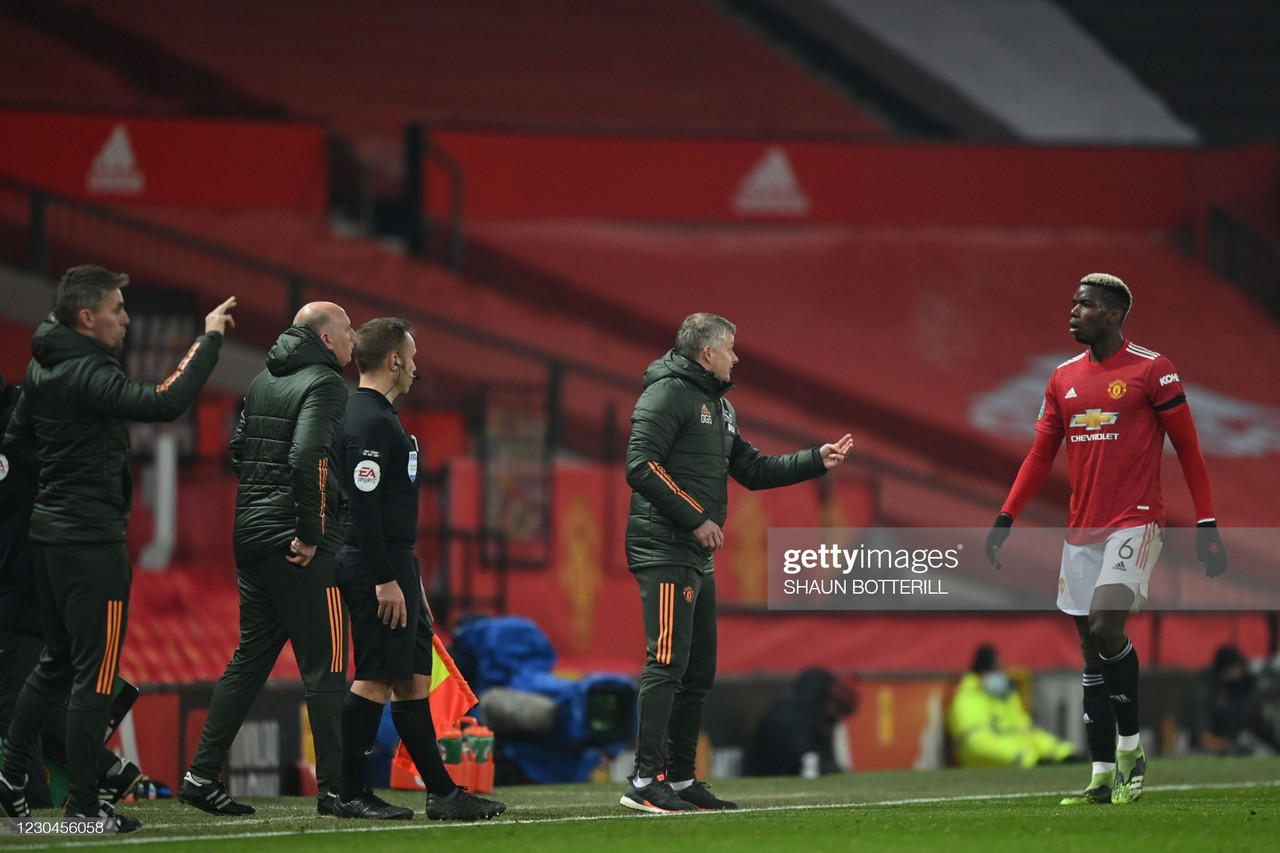 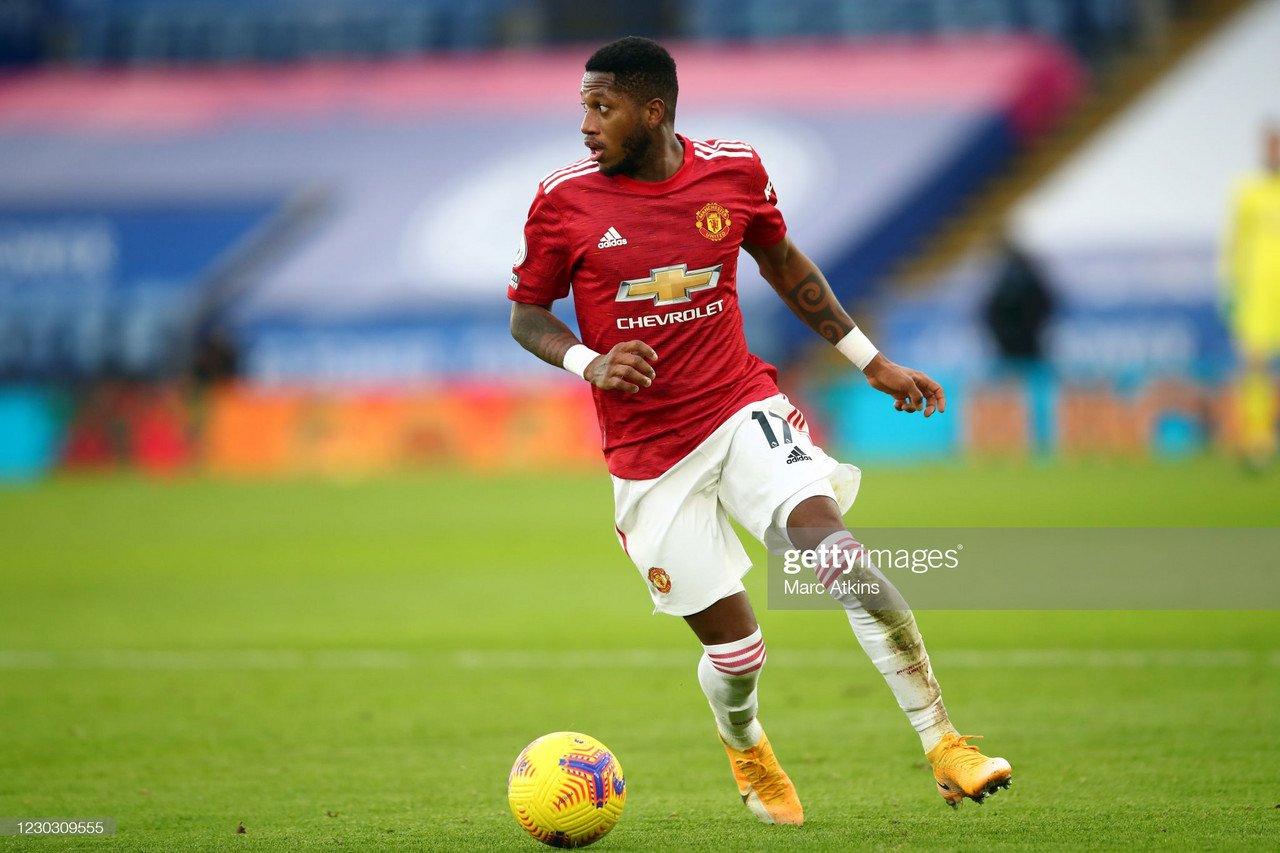 How Fred resurged to become one of United’s most crucial players 4 days ago
Restore your password
Please enter your user name or email.
Login Member or Writer Panel
Enjoy your own Customized Newspaperwith VAVEL topics' carousels!