With the 2021/22 Premier League season finally upon us The Saints will travel to Goodison Park to take on Rafa Benitez’s new look Everton side.

Last season both clubs beat each other with Southampton winning 2-0 at St Mary's while Everton clinched the reverse fixture 1-0, unsurprisingly, both teams will fancy their chances with an opening day win.

The Toffees had an all-round uninspiring pre-season including a 4-0 collapse against Manchester United last week. Already unpopular because of his previous allegiances with Liverpool, a good start will be critical in swaying the Goodison Park voices in his favour. 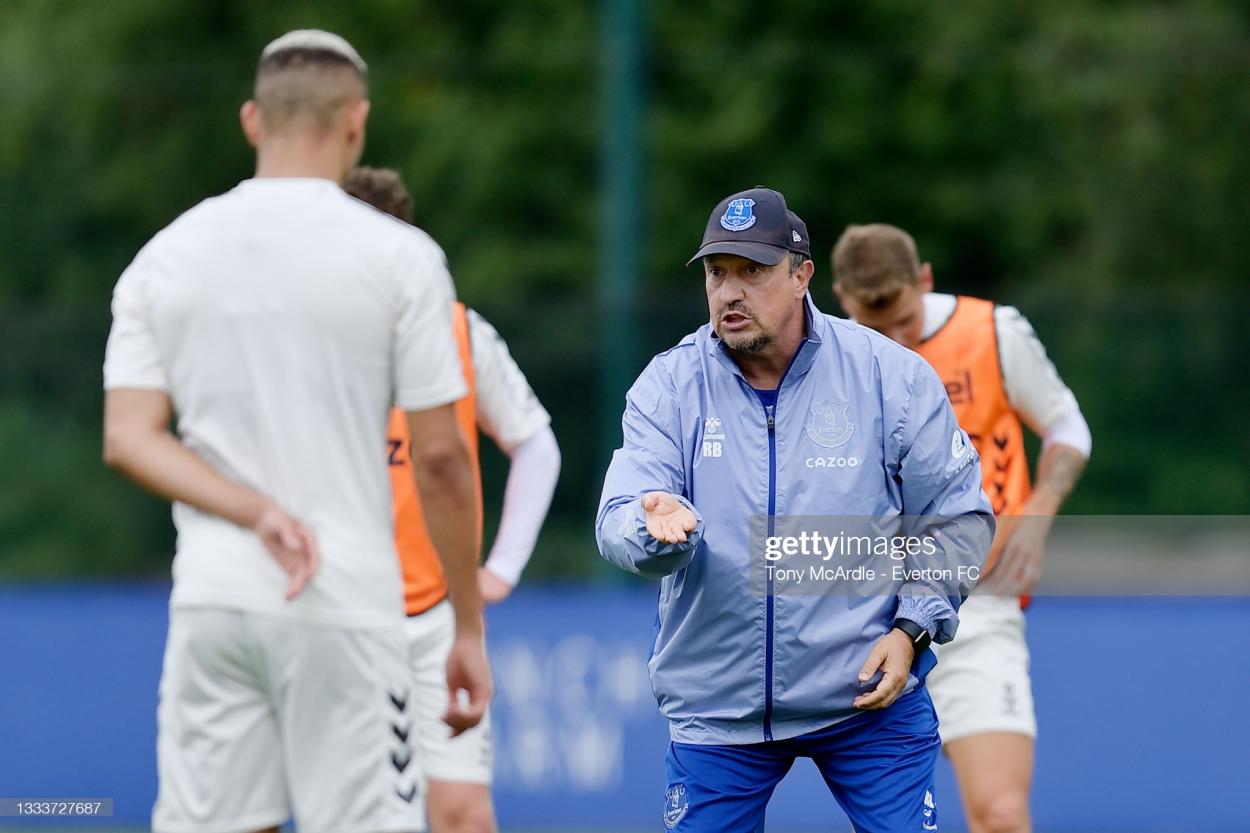 On the other hand, despite several good pre-season performances for Southampton, Ralph Hasenhuttlwill be eager to end the form shown by his side since the turn of the year. The Saints could only manage 17 points in their final 22 games placing them bottom of the 2021 Premier League table.

Given the disastrous end to last season coupled with the shock sale of Danny Ings, several punters have boldly predicted Southampton to go down, although shocking, the club's 2021 form coupled with several key departures shows this is more than possible.

Despite Everton’s dream start last campaign, it would be difficult to see many fans fantasies of playing in Europe coming true this year with a top-half finish more likely although, there is still time in the transfer window to recruit and improve the team, the signings made so far have been underwhelming to say the least.

Expect to see Ralph Hasenhuttl’s intense 4-2-2-2 system while Benitiez could look to stay compact without the ball before attempting to play direct, hoping his wingers can beat their man before playing in a cross to target man Dominic Calvert-Lewin.

Everton have been hit with a COVID outbreak within the camp with Benitiez confirming five players have to isolate. So far, James Rodriguezis the only confirmed player undertaking this isolation while Moise Kean, Jean-Philippe Gbamin and Andre Gomes are believed to miss out on Saturday’s fixture for the same reason.

Richarlison is the other confirmed absentee for Everton, his presence for Brazil in both the Olympics and the Copa America means the forward will be resting. However, Calvert-Lewin is expected to return from the toe injury which kept him out of Everton’s last friendly. 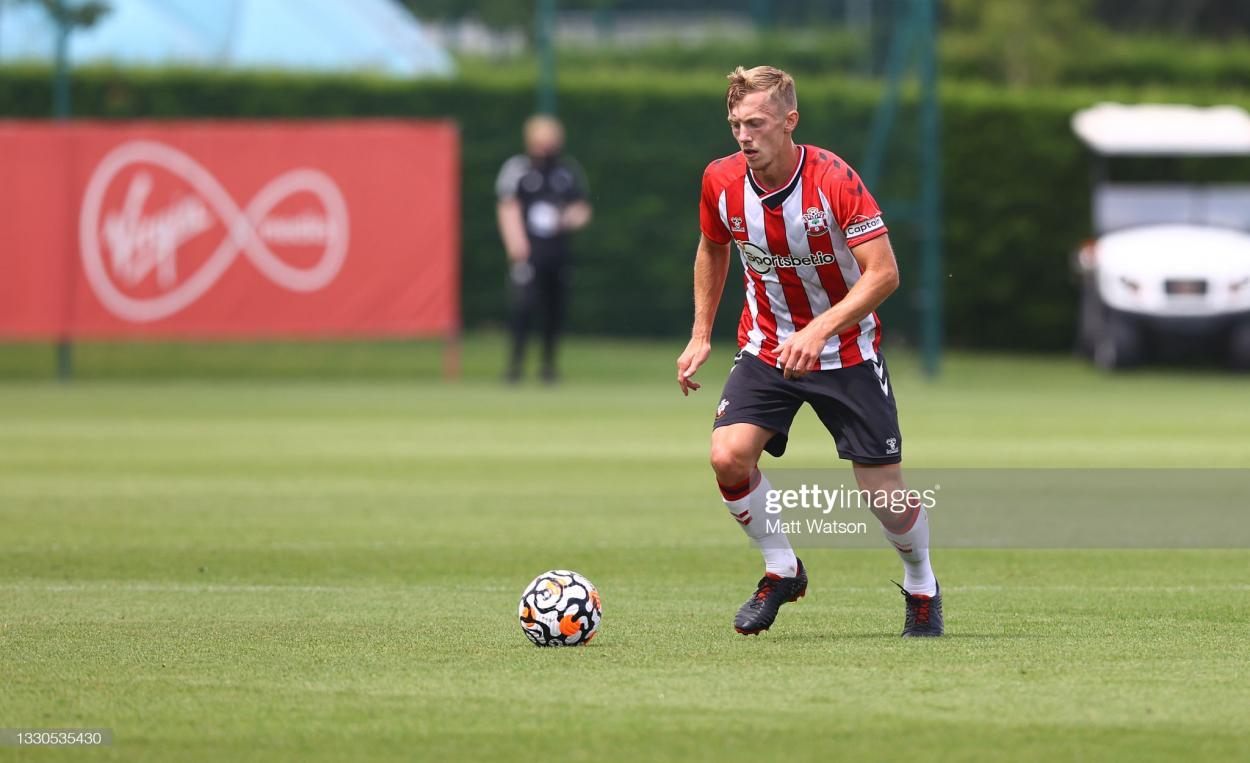 Hasenhuttl had very little team news to report confirming Will Smallbone would remain out for the foreseeable future while captain James Ward-Prowsewill be back for Saturday’s game.

When asked what he will expect from Hasenhuttl’s side, Benitez explained that Southampton “are very aggressive they are always trying to play on the front foot, sometimes they are really good, sometimes they have big defeats”. Rafa continued to say, “it will be a tough game but, obviously, I am confident we can do well”.

Benitez was also keen to play down European expectations by saying “the main thing is one game at a time and if we get three points we will be closer to our target”.

Benitez has also kept his cards close to his chest, not revealing how exactly he wants Everton to play, saying: “we have to play well, and to play well is that to give 20 passes in your own box or to play direct football, it is something in between”. 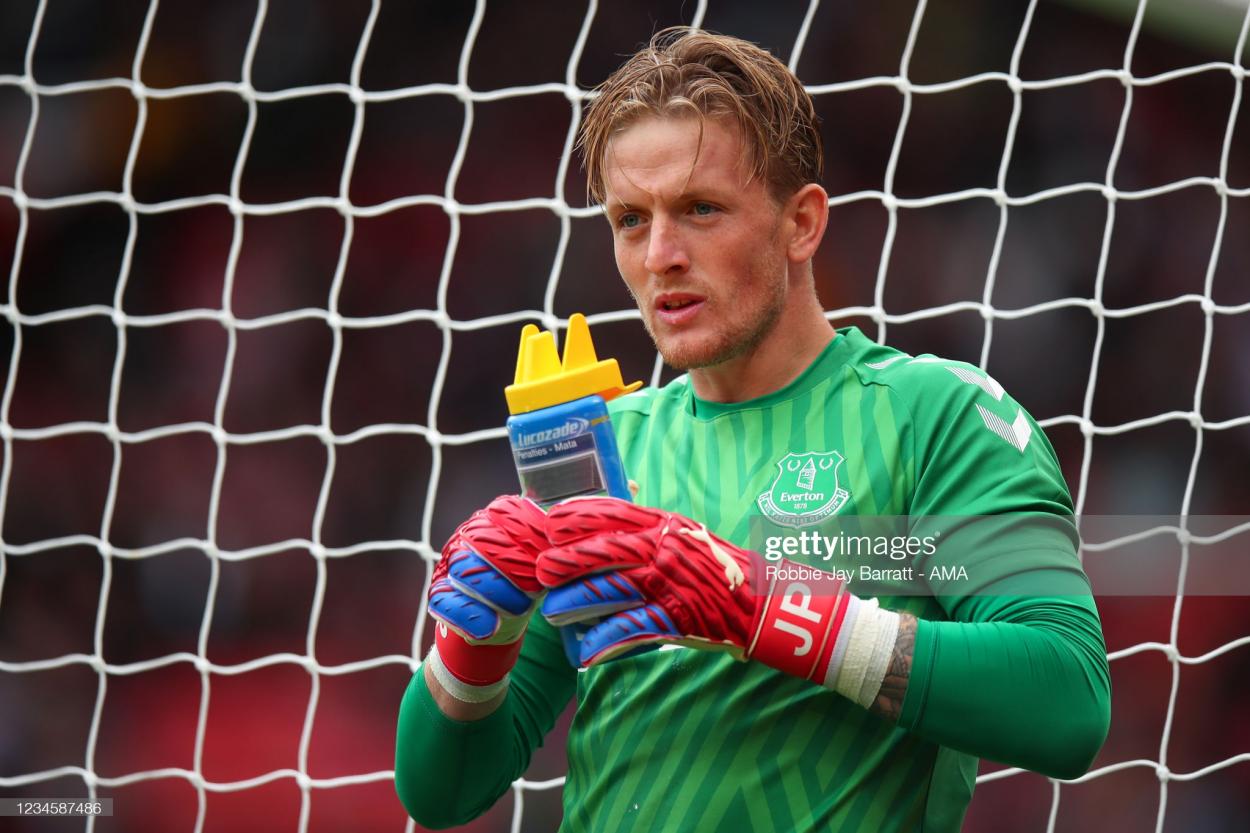 Despite the sales of multiple high-profile players Hasenhuttl still believes his squad is adequate. Hasenhuttl claimed: “the size of the squad is a much better one than last season, more quality and more number and yes we lost a few very important players, but it was an absolute must as two only had a year left on their contract”

For this season the Saints boss explained the target is “to be more consistent, last season there was a very good first half and a very bad second half. A top 10 ranking is always the target we go for, this is after the main target of staying in the league”

Despite just signing striker Adam Armstrongfrom Blackburn the striker will likely be thrown into the deep end immediately. A good and relatively inexpensive signing, Armstrong will have big boots to fill after Ings’ departure to Villa Park.

Armstrong is a pacey striker who enjoys playing on the last man and exploiting space in behind defences, this will suit Hasenhuttl’s direct playing style. Although, Benitez will likely keep it tight defensively limiting the space the forward can run into. 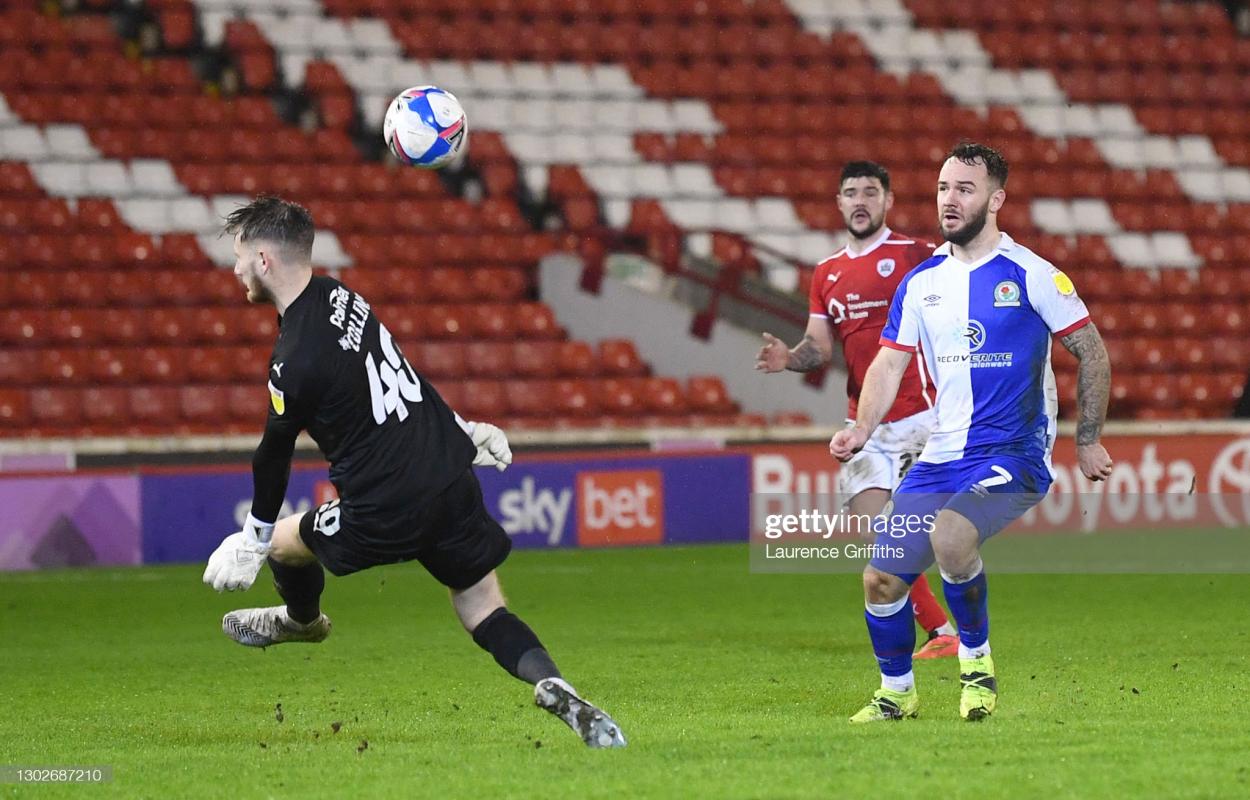 Crucial to everything at Southampton, Ward-Prowse’s return to fitness is welcomed news to Saints supporters. The midfielder will be crucial in getting up and down the pitch breaking up Everton counter-attacks and retaining possession, not to mention the danger he posses from dead-ball situations.

Calvert-Lewin will no doubt be the tip of Everton’s spear, like last season, the forward will be expected to score a significant percentage of Everton’s goals. This system built around his aerial prowess will provide the England international with the crosses needed to excel up the goal-scoring charts.

Everton vs Southampton will kick off at 15:00 BST although it will not be shown on UK television. Highlights will be shown afterwards on the Sky Sports app and on Match of the Day on BBC. 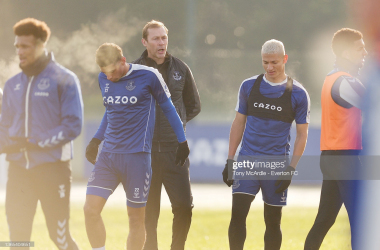