Nottingham Forest will look to drag themselves out of the bottom three when they face Fulham, who have been one of the surprises of the season so far.

The Reds have already been breaking records off the pitch, bringing in a staggering 21 players this summer, making Steve Cooper's squad almost unrecognisable from the side that secured playoff promotion just a few months ago.

The Whites were also busy as well as clever in the transfer window, bringing in impressive names such as João Palhinha and Andreas Pereira who have contributed to their good form.

The London sides were one of the favourites to go down when people began their pre-season predictions, however Marco Silva's team have been one of the standouts thus far, picking up points against sides such as Liverpool.

They sit in a comfortable 10th place going into this game, coming off the back of a loss to Spurs despite an encouraging performance.

Forest, however, are on a three match losing streak, and will be keen to prevent their poor form from spiralling out of control.

The Reds' latest addition, Serge Aurier, will not be available for Friday night's game due to issues with his visa.

Moussa Niakhate (calf) and Omar Richards (leg) are still out and will be for the foreseeable future, whilst Orel Mangala (hamstring) is a doubt.

Antonee Robinson (ankle) will likely remain out of action, with Manor Solomon and Harry Wilson (both knee) will not be playing at the City Ground.

One of Forest's most impressive players this season has undoubtedly been Welshman Neco Williams, who was one of the 21 new addition this summer as he arrived from Liverpool.

The Reds' number seven is a brilliant attacking wing back, who has been given freedom by Cooper to maraud up and down the right-hand side.

The 21-year-old already has one Man of the Match award to his name and will be keen to become a talisman for the East Midlands side.

His battle with the Fulham left back, who will most likely be Mbabu, will certainly be one to keep an eye on.

Fulham's key player is a relatively straightforward pick in the form of Aleksandar Mitrovic.

Doubts were cast over whether the Serb could recreate his scintillating Championship form of the last season in the Premier League after only scoring three in his last top-flight season.

Mitrovic broke the record for most goals in a Championship season last year with 43 goals, shattering Ivan Toney's previous record of 31.

The Fulham number nine already has six goals from the opening six games this campaign and will be keen to keep his side in the league this season.

He will want to show his worth at Premier League level also, which he has managed to achieve so far this term.

Where is the match being played?

The match is being played at the City Ground, home of Nottingham Forest.

The game kicks off at 8pm on September 16.

For fans in the UK, the match is unfortunately not available to watch live.

However, highlights of the clash between Cooper and Silva's sides will be available on the Sky Sports website, app and YouTube channel after the full time whistle.

The highlights will also be broadcast on Match of the Day on BBC One, at 10.30pm on Saturday. 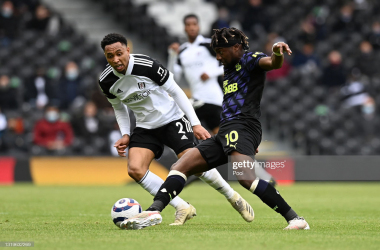 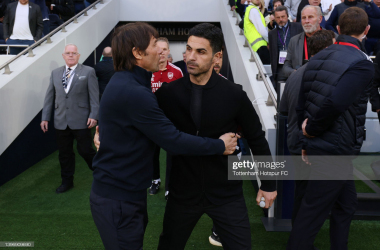 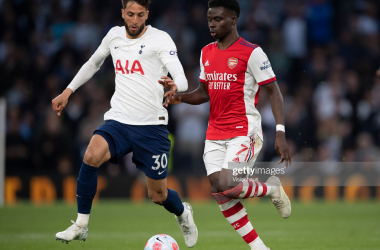 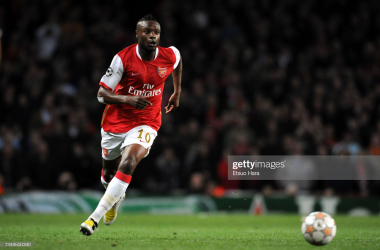 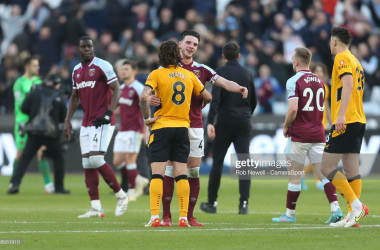 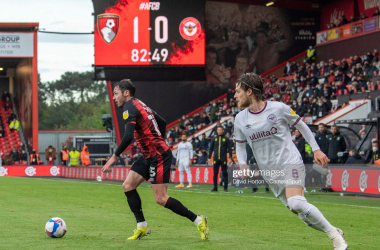 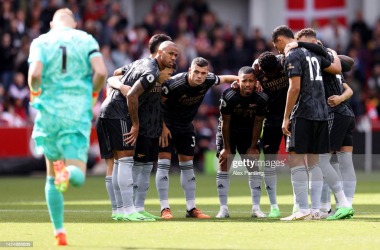 How Arsenal can stay top 16 hours ago