Dean Smith will be hoping his Aston Villa side can bounce back from a 3-0 away defeat to Chelsea last weekend by picking up all three points against a high-flying Everton side.

Rafa Benitez' men have been in excellent form so far this season, remaining undefeated in their first four games, a record they will want to keep intact for as long as possible.

Jed Steer started in goal for the Villains at Stamford Bridge, conceding three and failing to make a save across the duration of the game. Emiliano Martinez returned to Bodymoor Heath on Friday so could potentially retake his place in between the posts for Villa. 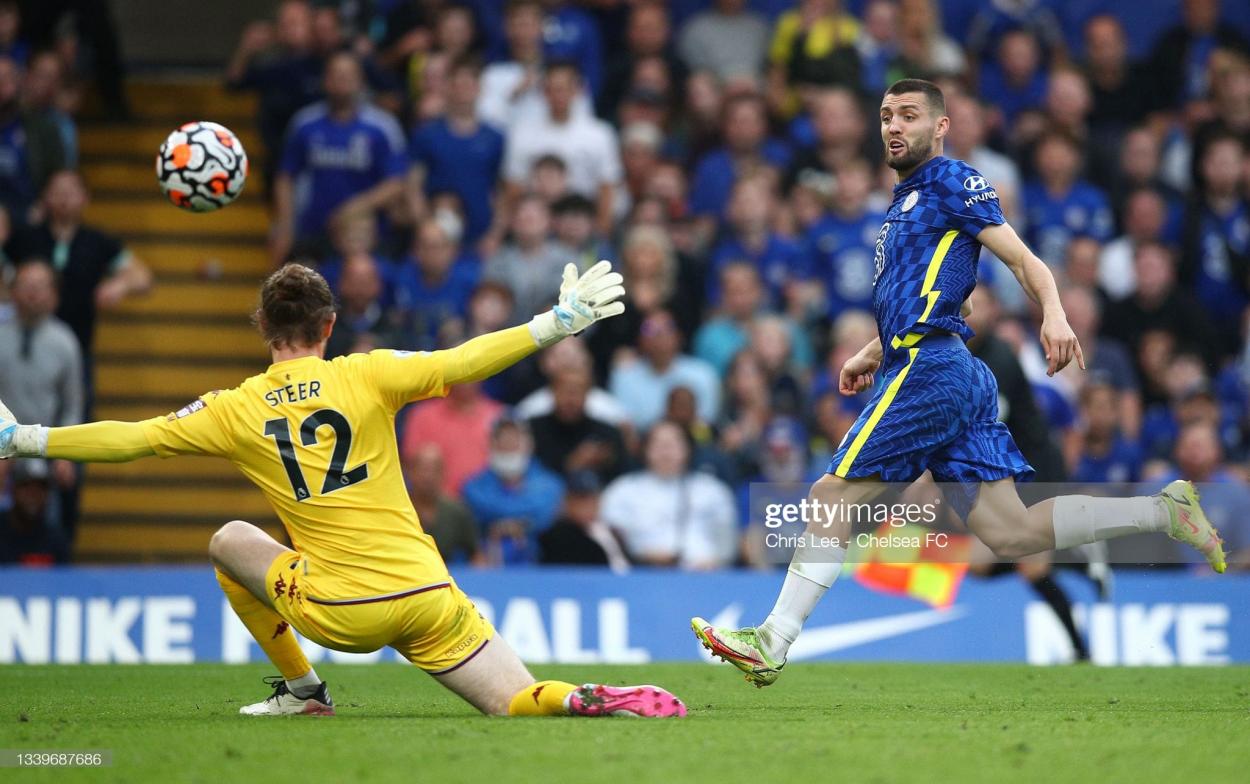 Jordan Pickford is Everton's undisputed number one. The English shot stopper had an excellent Euros and has continued his good form into the new season, keeping one clean sheet and only conceding five goals so far. He is one of the first names on the team sheet and will start in goal for the toffees.

Dean Smith opted for a back five last time out, matching up to Thomas Tuchel's side. Two defensive errors cancelled out a good performance overall from the Midlands based outfit.

It is likely that a formation featuring four defenders will be used for this fixture with Matt Targett and Matty Cash starting either side of skipper Tyrone Mings and Ezri Konsa. A stable back four that the home team can build from.

The centre half pairing of Everton is more difficult to predict with Michael Keane, Yerry Mina, Ben Godfrey and Mason Holgate getting minutes under Benitez so far this season. The two that finished the game against Burnley are likely to start at Villa Park meaning Mina and Keane will take to the field.

Seamus Coleman and Lucas Digne have featured in all four games this season and this game will be no different. The latter didn't show his best against Sean Dyche's side but he does possess quality that is very valuable to the Mersysiders.

Despite a heavy loss last time out, a midfield three of Douglas Luiz, John McGinn and Jacob Ramsey was very effective meaning that the same three may take the field again with Ramsey playing further forward.

Morgan Sanson has recently returned from injury and is almost as good as a new signing as he is yet to properly find his feet in claret and blue as of yet. If he was to get some game time and find some form he could be a very useful asset.

A 4-4-2 formation is likely for the away side and like the Villains back four, this midfield almost selects itself based on recent form. Demarai Gray, Allan, Abdoulaye Doucoure and Andros Townsend have all played every Premier League game and will want to keep their 100% record.

Birmingham City fan, Demarai Gray has to get a special mention following his three goals since joining Everton from Bayer Leverkusen in the summer. An inspired signing so far and if he can keep up this form for a prolonged period he may come close to fulfilling his potential. 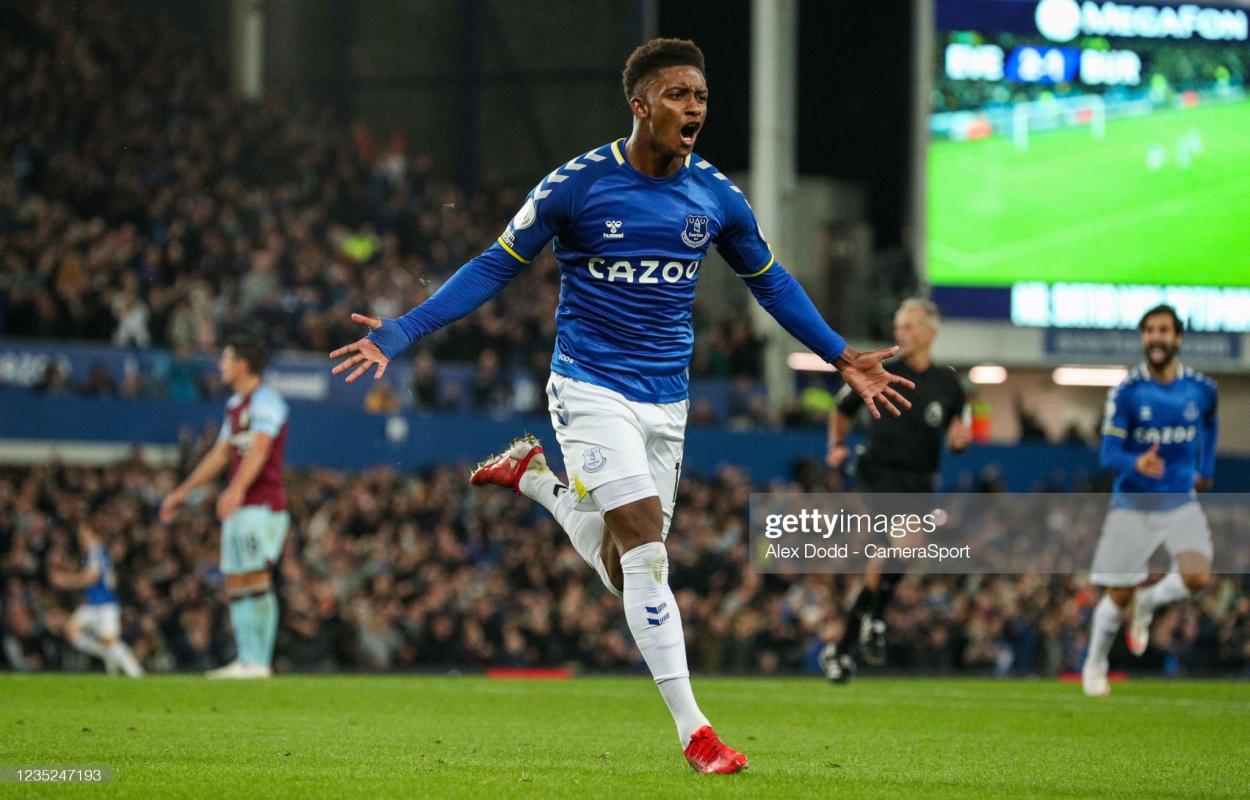 A front three is Dean Smith's preferred choice of tactics and with Ollie Watkins looking very fired up against Chelsea, a decision will have to be made. With Danny Ings in good form following his summer move, it could be that Watkins plays off the left hand side of the attack and Ings starts at the focal point of the three.

Every Aston Villa fan wants to see Leon Bailey start a game. Against Chelsea, a brief 35 minute cameo featured a nutmeg and multiple explosive runs down the right hand side, tormenting Marcos Alonso every minute he was on the pitch. With Anwar El Ghazi and Bertrand Traore also vying for a first team place, there are multiple options to choose from. 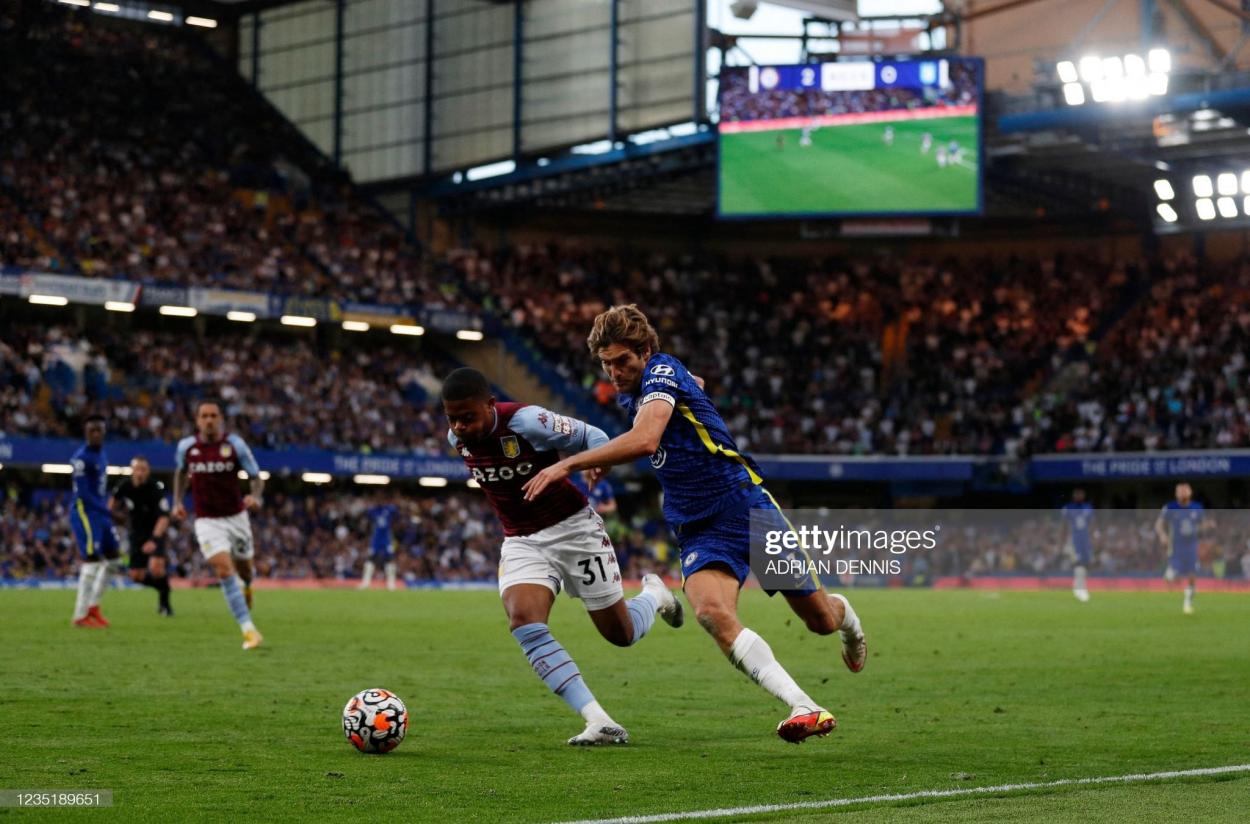 With no Dominic Calvert-Lewin at Benitez' disposal, it could be time for Salomon Rondon to make his first start since joining from Dalian Professional.  The Venezuelan thrives under the Spanish manager and will look to do so again this time out.

Alongside Rondon it has to be Richarlison. The Brazilian attacker has a goal and an assist so far this season and the toffees talisman will be hoping to add to this tally by picking up his first ever goal at Villa Park.

Aston Villa vs Everton Preview: How to watch, kick-off time, team news, predicted line-ups and players to watch a month ago

Chelsea vs Aston Villa Preview: How to watch, kick-off time, team news, predicted line-ups and players to watch a month ago

Predicted line-ups: Chelsea vs Aston Villa a month ago

The Warm Down: Villa claim their first victory 2 months ago