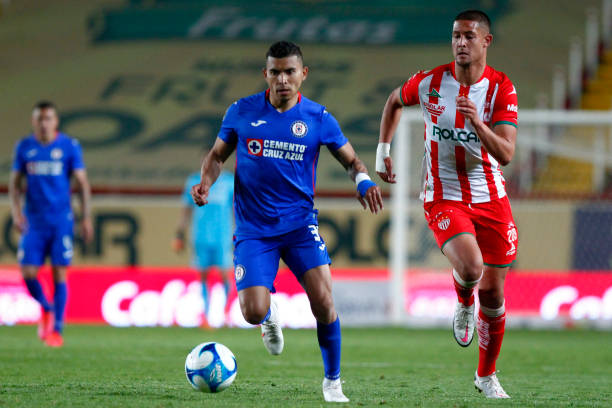 Necaxa went forward in the final minutes in search of the first goal but was unable to do so as Cruz Azul played with their desperation, provoking the defeat.
12:19 AM3 months ago

Yellow card for Pablo Aguilar of Cruz Azul.
12:14 AM3 months ago

Andrade de Necaxa is ammonestado.
12:04 AM3 months ago

Cruz Azul's goal! When Necaxa was playing better, La Máquina sentenced with the 3-0.
11:54 PM3 months ago

Cruz Azul came close to the third, but lacked the ideas to score at the last touch.
11:49 PM3 months ago

The second half gets underway

Cruz Azul wants to consummate the victory at the Victoria stadium. 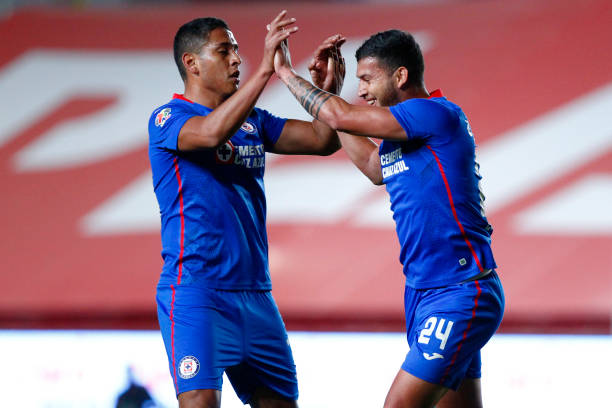 The first half ends at the Victoria stadium. Cruz Azul wins it with ample dominance on the field.
11:34 PM3 months ago

Necaxa reacted, but Corona was attentive to the ball.
11:24 PM3 months ago

Necaxa has no ideas to unblock Cruz Azul's play and resorts to possession with a strong leg.
11:14 PM3 months ago

This is how Cruz Azul scored the goal

Cruz Azul has three dangerous shots in the first ten minutes. It looks close for the Cementero.
10:59 PM3 months ago

Goal for Cruz Azul! Luis Romo from outside the box scores the first goal of the match.
10:54 PM3 months ago

Meeting kicks off in Aguascalientes

Both teams will be looking for the three points.

Cruz Azul's last victory at Estadio Victoria dates back to February 21, 2009 when the Celestes won 4-2, that night Landín scored a brace.

This will be the second duel in the strategy between Reynoso and Necaxa's coach, Reynoso came out on top in the previous match. Of the last 3 duels, the Blues have won 2 games.

In basic forces games, the light blue had the winning quota. In the U-20 team they won by the slightest of margins, and in the U-17 game they turned the tables to win 2-1. 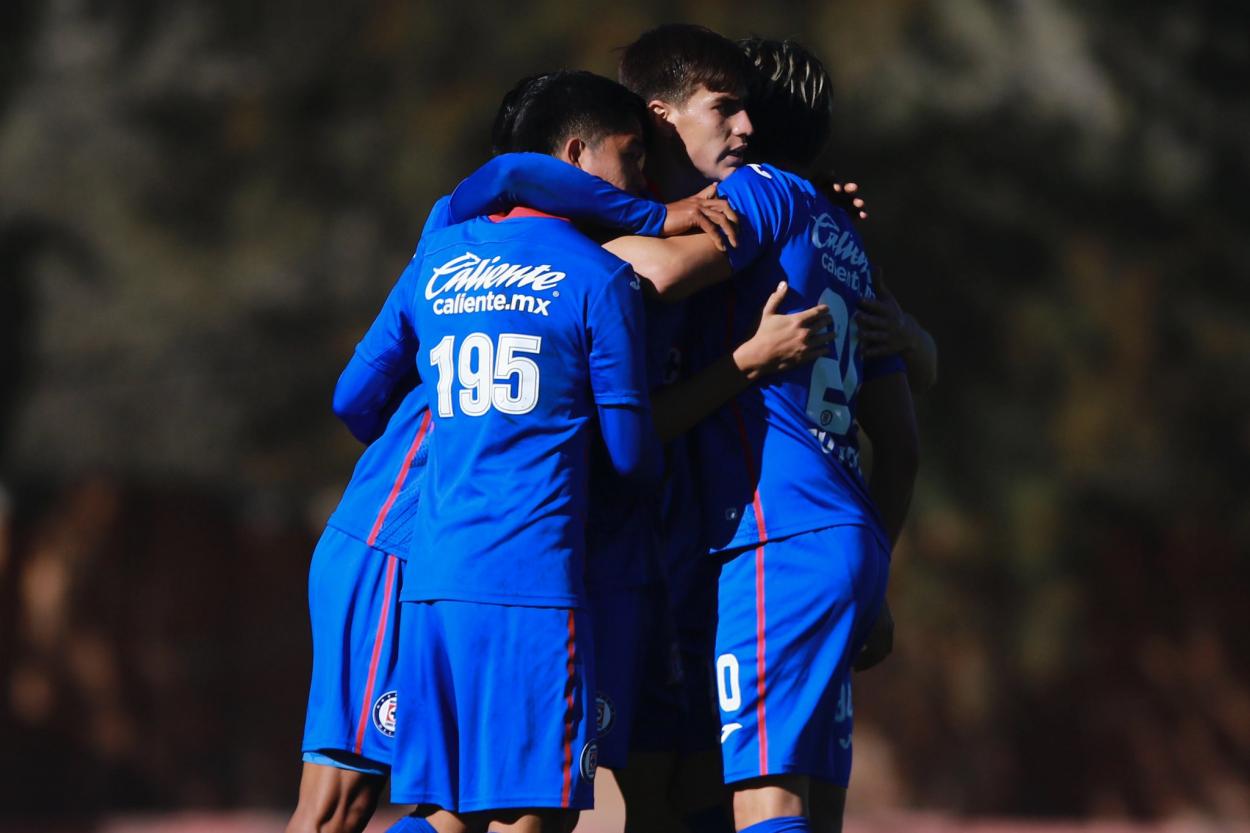 Do not miss a detail of the match with the live updates and commentaries of VAVEL. Follow along with us all the details, commentaries, analysis and lineups for this Necaxa vs Cruz Azul
10:04 PM3 months ago

How to watch Necaxa vs Cruz Azul Live TV and Stream

Electricians have a misstep in Guardians 2021. The Aguascalientes team has only one win, one draw and two defeats. A loss would be fatal for the red-and-white team.

The visitors have two games in a row with a loss and want to put their current record behind them. The light blue team had a promising start with two victories and wants to get back on track.
9:39 PM3 months ago

Necaxa vs Cruz Azul match will be played at Stadium Victoria, Aguascalientes, Mexico The kick-off is scheduled at 10:30pm ET.
9:34 PM3 months ago

Welcome to VAVEL.com’s LIVE coverage of the 2021 Competition match: Necaxa vs Cruz Azul!