CAN3
END10 hours ago

The match ended, despite the few days of work, the Solari's took the victory.
12:56 AM7 months ago

Four minutes were added to the game.

Aquino and Sebastian Cordova's center turns the scoreboard around.

Goal from Atlético de San Luis, Nicolás Ibáñez gets the draw for the Potosi team.

Nicolás Ibáñez shoots with his head and the ball comes out at a corner.

Nicolás Ibáñez's shot that goes over the Americanist goal.

The ball has been around for minutes, none of the teams have managed to generate a greater danger.
12:29 AM7 months ago

Auction of Ramiro González that goes by a side of the arch of Ochoa.
12:27 AM7 months ago

San Luis tries to create a play from midfield with Pablo Barrera and after several touches, the ball returns to the local team.
12:22 AM7 months ago

Corner shot in favor of the Potosians, Pablo Lopez charged and the ball was deflected without problems.
12:19 AM7 months ago

The first half ends with the St. Louis team rethinking the game.
11:51 PM7 months ago

San Luis begins to balance lines and gradually comes to the attack.
11:39 PM7 months ago

Shot by Felipe Gallegos that goes off course, the visit gives the first warning of goal.
11:33 PM7 months ago

GOAL OF THE AMERICA | Mauro Lainez entered from the front and center of the area, leaving the center and Werner without opportunity.
11:28 PM7 months ago

A warning for the debutant, Jesús Piñuelas on behalf of the visit.
11:25 PM7 months ago

Corner shot for the America that comes out safely.
11:22 PM7 months ago

Hands out for the local box, San Luis tries to get to the baseline.
11:19 PM7 months ago

San Luis begins as the owner of the possession. Ochoa's goal is already being attacked.
11:05 PM7 months ago

We are underway here at the Azteca stadium for the first game of this new season.
11:04 PM7 months ago

Minutes away from the kickoff.
10:59 PM7 months ago 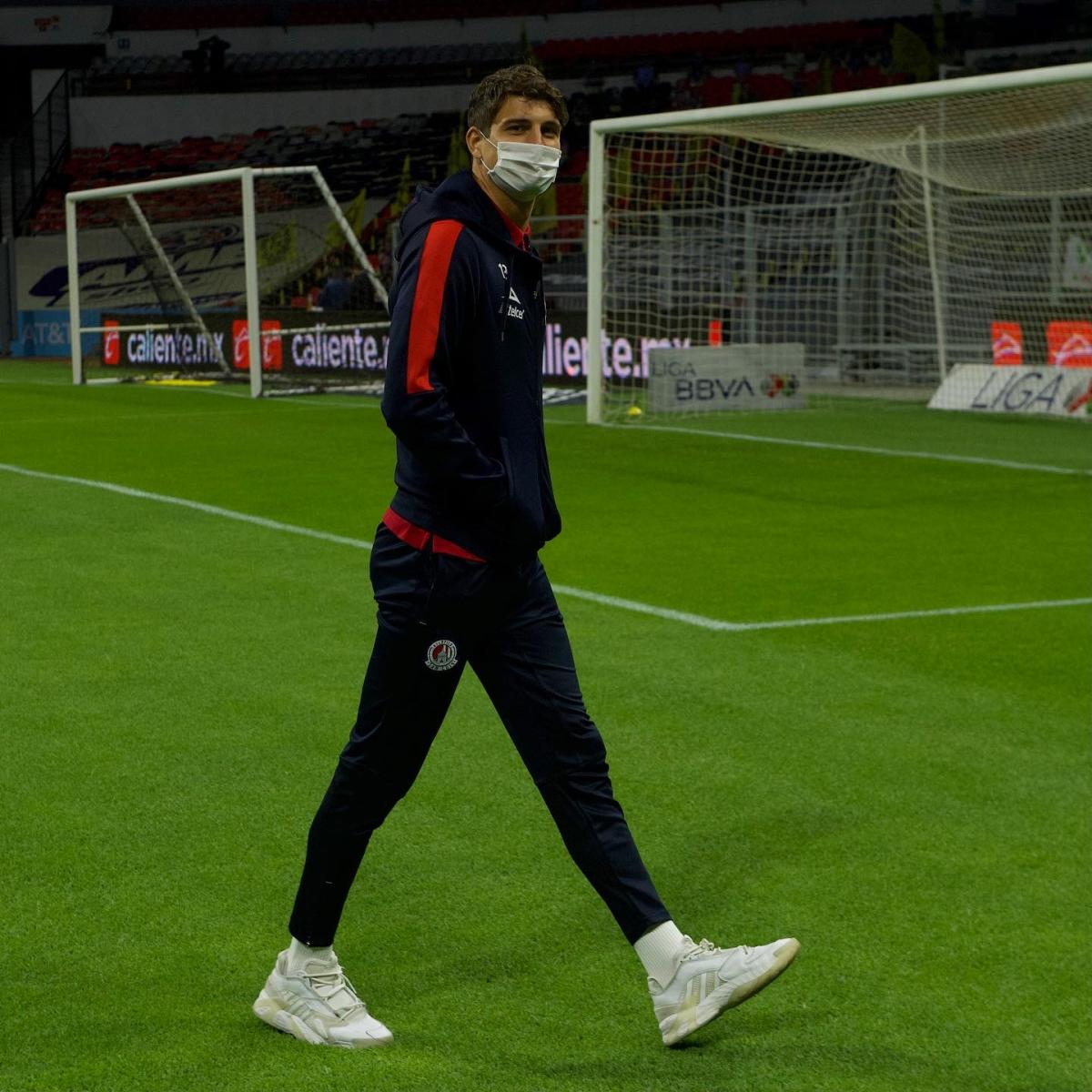 The eyes on him

Tonight will see the brand new debut of Santiago Solari, who coached Real Madrid and played for Atlante more than 10 years ago. 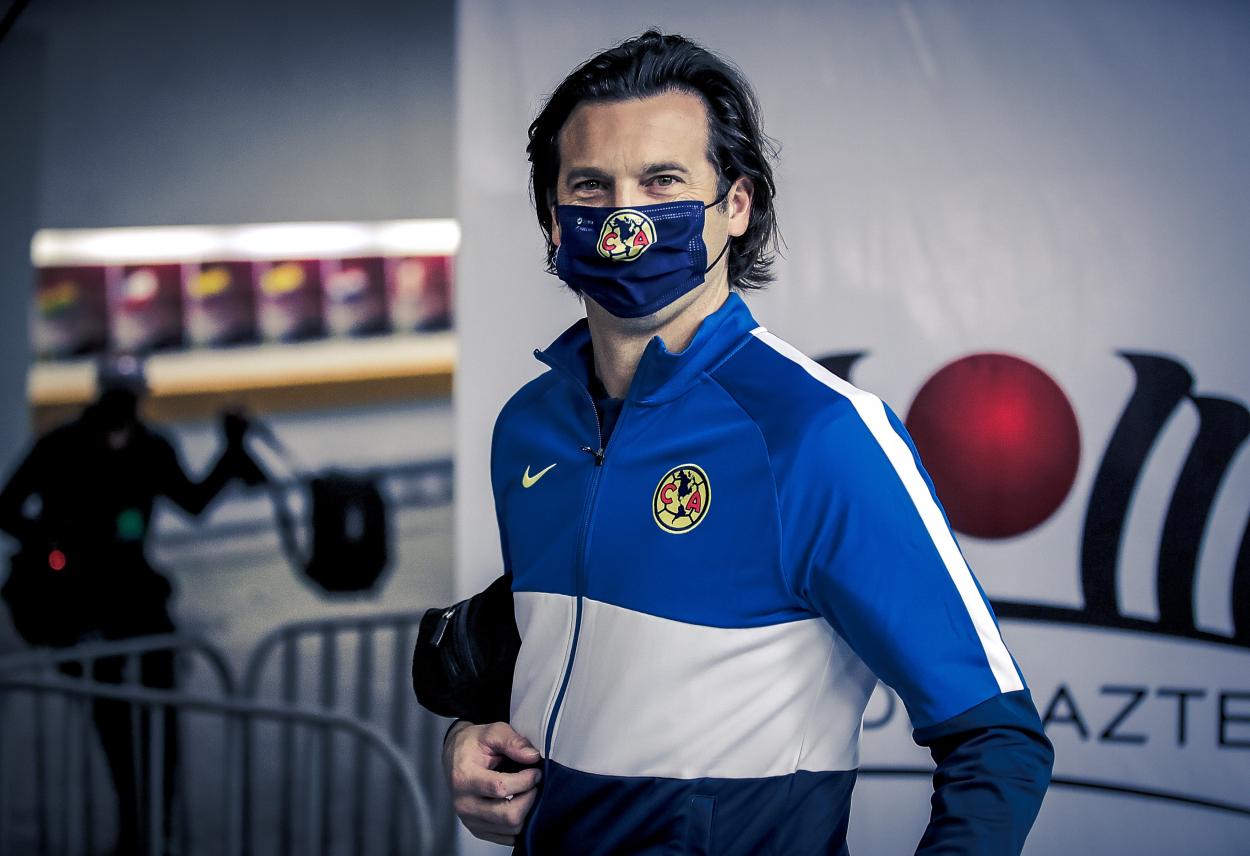 After finishing in last place last season, San Luis have been tasked with playing a better role and qualifying for the league.
10:12 PM7 months ago 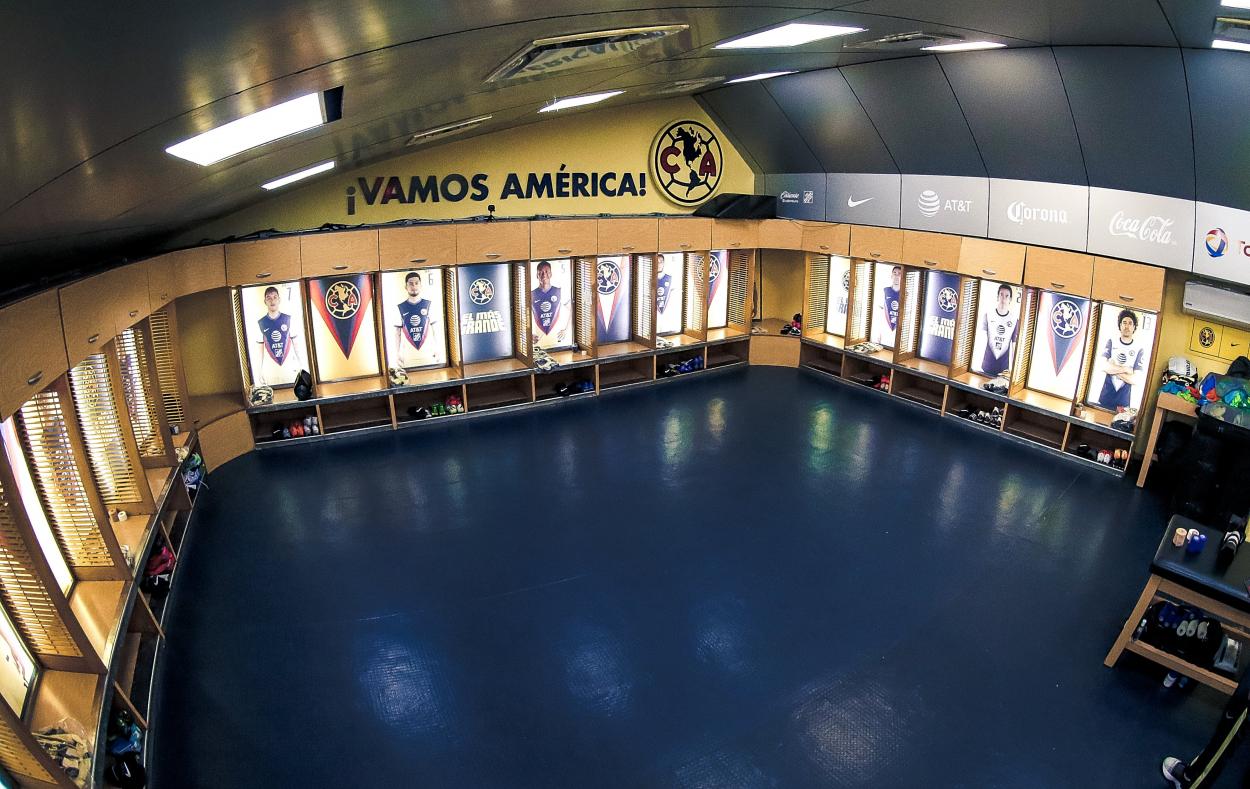 This is how America arrived at the Azteca Stadium 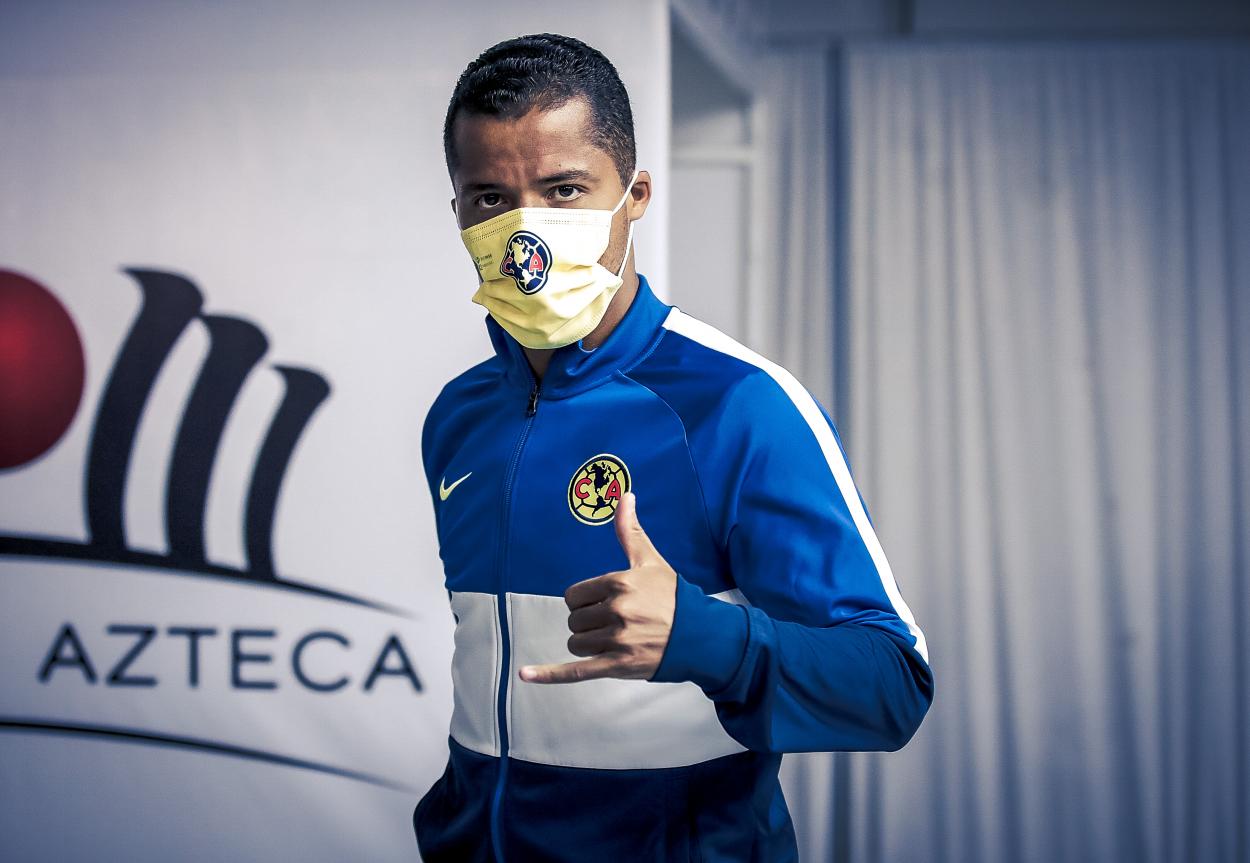 With a thirst for revenge

The America stayed in the quarterfinals of the last tournament and in the semifinals of the Concachampions, reason why they have the obligation to arrive at finals and to obtain titles for the joy of their fans.
9:57 PM7 months ago

The era of America begins without Miguel Herrera when they receive some renewed Potosi players from Atlético de San Luis, on date 1 of the tournament. We begin.
9:52 PM7 months ago

Do not miss a detail of the match with the live updates and commentaries of VAVEL. Follow along with us all the details, commentaries, analysis and lineups for this America vs Atletico de San Luis!
9:47 PM7 months ago

Nicolas Ibanez will continue to be the reference in Potosi's attack, accompanied by Germán Berterame, players who have been key to the forward line of those now coached by Leonel Rocco for several campaigns.
9:32 PM7 months ago

Guillermo Ochoa will be an important part for the America club during the whole tournament, being key to keep his goal at zero and continue as one of the best goalkeepers in Mexico.
9:27 PM7 months ago

Santiago Solari arrives with few days of work in the Nido, being until Friday night when he stepped as the coach on the mythical Azteca Stadium turf.
9:22 PM7 months ago

On behalf of San Luis, Lucas Passerini did not make the trip due to an ankle injury and Damian Batallini for adaptation, a player who already has a special job to put him to work soon.
9:17 PM7 months ago

Debut for both coaches

Both teams have their coaching debut. Santiago Solari for America and Leonel Rocco with Atlético de San Luis will make their debut with the obligation of obtaining three points.
9:12 PM7 months ago

The America vs Atletico de San Luis match will be played at the Azteca Stadium, in Mexico City. The kick-off is scheduled at 9pm ET.
9:07 PM7 months ago

My name is Maria Luisa Chagoya and I’ll be your host for this game. We will provide you with pre-game analysis, roster updates, and news as it happens live here on VAVEL.

Seattle vs Sporting Kansas City preview: How to watch, team news, predicted lineups and ones to watch 2 days ago

Inter Miami vs Philadelphia preview: How to watch, team news, predicted lineups and ones to watch 2 days ago

NYCFC vs Orlando City preview: How to watch, team news, predicted lineups and ones to watch 2 days ago
//