ALA0
END7 hours ago

Nothing for no one

Thank you for following the Premier League game between Burnley and Wolves.
4:19 PM2 months ago

Kilman has been cautioned.
3:59 PM2 months ago

Trincao in and Chan out, Wolves substitution.

Lennon in and Cornet out, Burnley substitution.

Traoré's shot is deflected by the goalkeeper with one hand.
3:49 PM2 months ago

McNail with a shot at the near post that is saved by the goalkeeper.
3:44 PM2 months ago

Rodriguez is hit hard and is bleeding from the face.
3:39 PM2 months ago

Jiménez's off-target header is saved by the goalkeeper without any problem.
3:24 PM2 months ago

Semedo's right-footed shot goes over the top of the goal.
3:19 PM2 months ago

Rodriguez has been cautioned.
3:14 PM2 months ago

Wood goes off and Rodriguez comes on, Burnley change.

The VAR was reviewing a hit by Raúl Jiménez, but it did not warrant a yellow card.
3:04 PM2 months ago

Hwang Hee-Chan can't get the shot off inside the box because of good defensive marking.
2:59 PM2 months ago

Conor Coady with a shot that crashes into the defender inside the six-yard box.
2:54 PM2 months ago

The second half kicks off between Wolves and Burnley. No changes.
2:49 PM2 months ago

Saiss' shot from half distance goes over the top of the goal.
2:34 PM2 months ago

Cornet is fouled just outside the area and Burnley's attacking play is disallowed.
2:29 PM2 months ago

Taylor sweeps and takes the ball away from Jimenez when Wolves was already developing another counterattack.
2:24 PM2 months ago

Traoré's counter-attack leads to a shot that hits the crossbar.
2:19 PM2 months ago

Burnley pressed and put Wolves in their area based on several corner kicks.
2:14 PM2 months ago

Mexico's Raúl Jiménez gets his shot off the side of the goal.
2:09 PM2 months ago

Rayan Aït-Nouri's weak header is saved by the goalkeeper.
2:04 PM2 months ago

Charlie Taylor is encouraged with a long-range shot from mid-range that goes wide.
1:59 PM2 months ago

Burnley's Adama Traoré is brought down when he goes off alone and Burnley's Mee is cautioned.
1:54 PM2 months ago

The match between Wolves and Burnley kicks off.
1:49 PM2 months ago

In a few minutes from Molineaux the game between Wolves and Burnley will be kicking off.
1:44 PM2 months ago

As has become customary throughout this season, Mexico's Raúl Jiménez will be a starter and will be responsible for scoring the goals that will lead the team to victory. He has scored three goals this season.
1:39 PM2 months ago

Portugal's Nelson Semedo, who has been key for Wolves, along with all his teammates took the field to start the warm-up process. 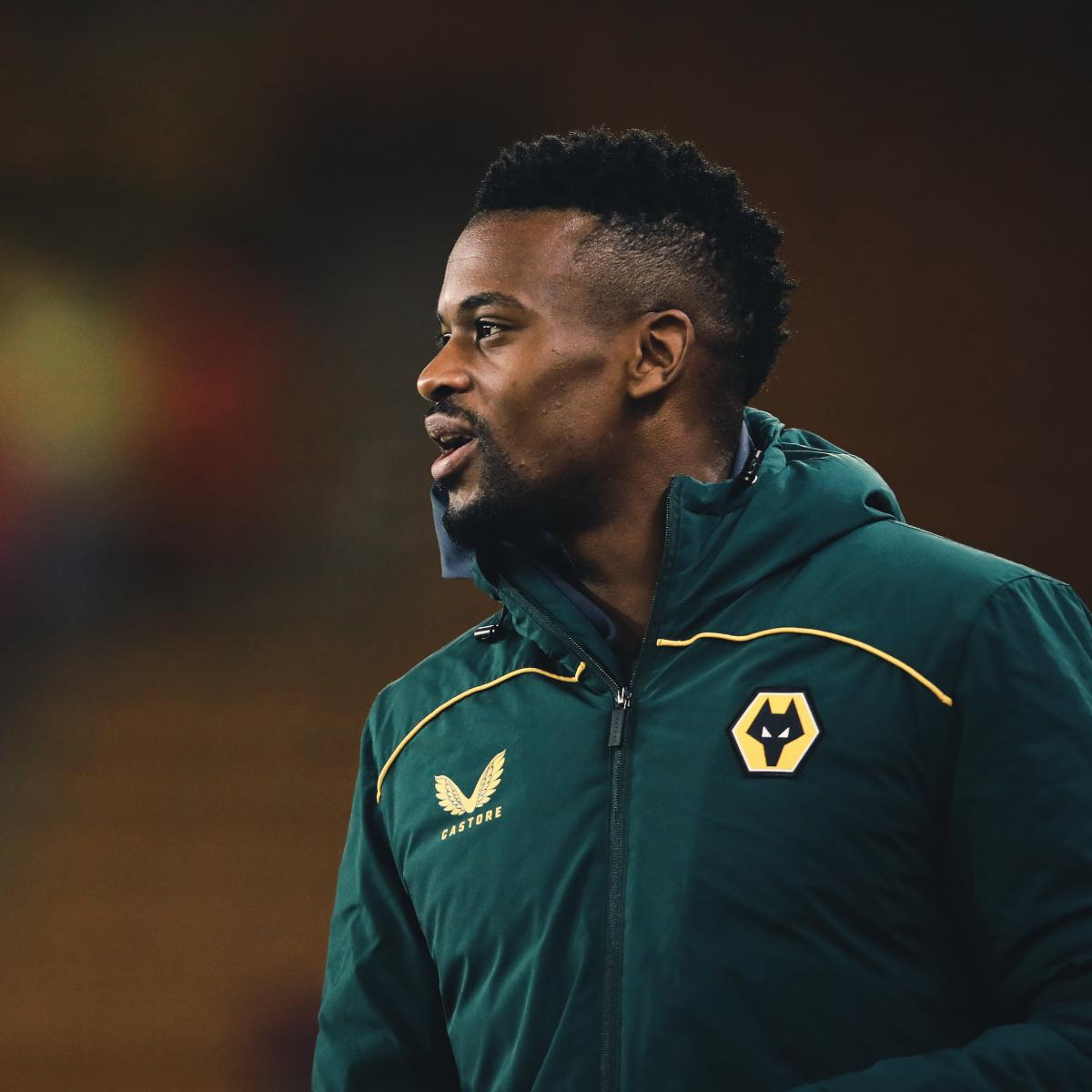 Belgian Lean is in the limelight today as he celebrates his 100th Premier League appearance.

In the starting XI and making his 100th @premierleague appearance in gold and black.

How are the Burnley coming along?

Although they did not play their weekend game, Burnley is on a three-game unbeaten streak after beating Brentford and drawing against Chelsea and Crystal Palace.
1:04 PM2 months ago

How are the Wolves coming along?

With only one defeat in their last eight games, Wolves are on a mission to win in order to catch Arsenal and West Ham on 23 points for the time being.
12:59 PM2 months ago

Unbeatable opportunity for Wolves to continue consolidating their position at the top of the Premier League when they host Burnley. We start with the coverage of the game.
12:54 PM2 months ago

Do not miss a detail of the match with the live updates and commentaries of VAVEL. Follow along with us all the details, commentaries, analysis and lineups for this Wolves vs Burnley match for the Premier League.
12:49 PM2 months ago

What time is Wolves vs Burnley match for Premier League?

This is the start time of the game Wolves vs Burnley of 1st December in several countries:

If Burnley want to get back to winning ways this would be their ideal scenario, as they have taken the measure of Wolves in the last five games with a run of three wins and two draws on any pitch:

Despite being in the bottom positions, Nick Pope has avoided some major catastrophes by his interventions between the three posts that, also, have helped to add some units in these months.

After returning from injury, Mexican Raul Jimenez has returned to being the key player in the offensive scheme, contributing with goals that have translated into points and giving more volume to the offensive generation.
12:29 PM2 months ago

Burnley: out of the relegation zone

Burnley is one of the teams with the most modest squad in England and is destined to fight for the last places, however, every point they can get as visitors from now on could be key to their permanence in the final stretch of the season; they have nine points, the same as Norwich and three more than Newcastle United, overall bottom.

It should be noted that they were unable to play on Sunday against Tottenham due to the heavy snowfall that made it impossible for the game to be played in this way.

Wolves: to get back on track

Wolves continue to have a lot of irregularity this season, but the difference with last season is that they have found a way to win games despite some defeats and already have 20 points, three points behind fourth place overall; at the weekend they drew goalless at Norwich.
12:09 PM2 months ago

The Wolves vs Burnley match will be played at the Molineaux Stadium, in Wolverhampton, England. The kick-off is scheduled at 2:30 pm ET.
12:04 PM2 months ago

Welcome to VAVEL.com’s LIVE coverage of the Premier League: Wolves vs Burnley!