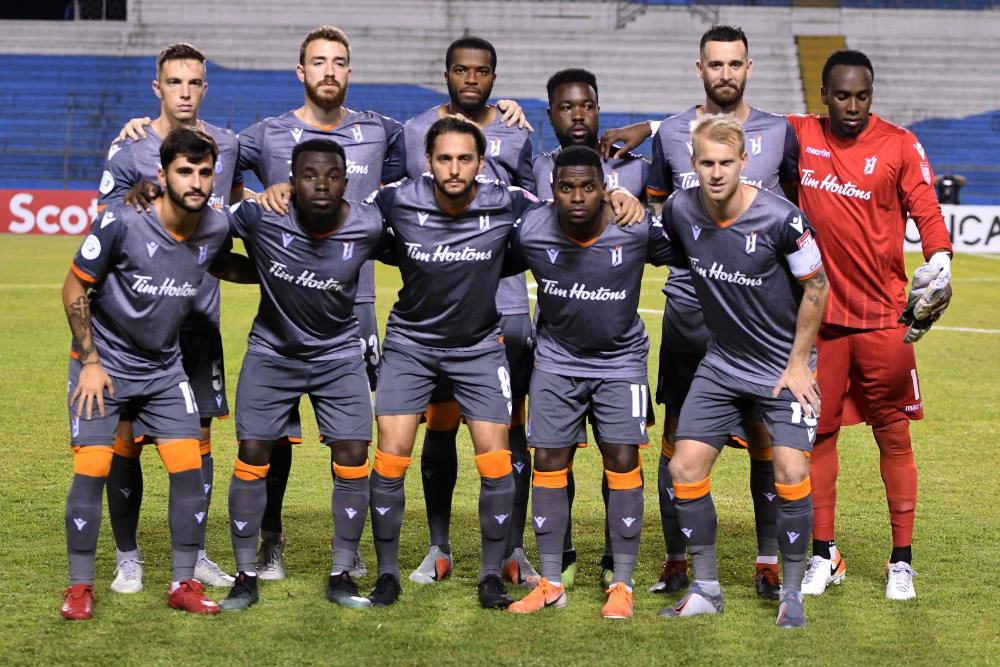 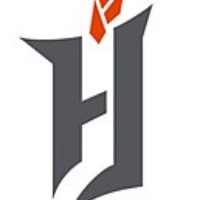 The beginnings of the Forge Football Club date back to 2016, when a group of people led by Bob Young received permission from the municipality for the team to play at Tim Hortons Field.

Although the team had the intention of being created since 2013, it was until 2017 when they obtained permission from the Canadian Football Association to function as a professional soccer team; however the road was not yet fully built and until 2018, a year later, they were approved to be part of the newly created Canadian Premier League.

This team was the first of this League to play in the CONCACAF League in 2019, although it was eliminated against Olimpia of Honduras. In addition, it has been champion in the Canadian Premier League twice, the last occasion being against the Wanderers in 2020.