Thank you for following the rebroadcast of the Nevada-San Diego NCAAF game.
1:52 AM16 days ago

Carson Strong throws to center and it is incomplete. San Diego will win the game.
1:42 AM16 days ago

Matt Araiza 35-yard field goal and San Diego takes the lead back into the game.

Johnson finds Jesse Matthews on fourth down and San Diego stays alive on offense.
1:32 AM16 days ago

Carson Strong is pressured, forced to pass incomplete and San Diego will get the ball back.
1:27 AM16 days ago

De Strong to Doubs on a 54-yard bomb and Nevada takes the lead into the final period.

Strong's pumped pass is caught in the corner by Romeo Doubs for the touchdown.

Lucas Johnson's bomb, but it is incomplete and San Diego clears.
1:02 AM16 days ago

Chance Bell with the touchdown carry to double the lead.

Carson Strong is pressured and smothered, his pass is incomplete and Nevada clears.
12:52 AM16 days ago

The second half begins. Nevada on the offensive.
12:47 AM16 days ago

San Diego's Matt Araiza's field goal falls short and misses the end zone. There is a return, but it stays inside the 20-yard line.
12:37 AM16 days ago

Great pass from Johnson to Elijah Kothe down the wing to set up near midfield. First and 10 San Diego.
12:32 AM16 days ago

Nevada tried to cheat, but in the end Julian Diaz ends up kicking and the ball ends up in touchback.
12:27 AM16 days ago

Lucas Johnson with the incomplete pass and San Diego from midfield will have to clear.
12:22 AM16 days ago

Matt Araiza's 48-yard field goal to give the Aztecs the lead.

Great 28-yard pass from Strong to Tory Horton and this was already tied on the first play of the second quarter.

Devonte Lee with the reception to move Washington's chains into opponent territory.
12:02 AM16 days ago

Johnson to Daniel Bellinger on a 2-yard scoring toss to open the scoring.

Bell with the carry to move the chains. First and ten for San Diego State.
11:52 PM16 days ago

Chance Bell takes advantage of space up the middle to gain more than 40 yards and move the chains for San Diego State.
11:47 PM16 days ago

Three and out for San Diego State who has to clear quickly.
11:42 PM16 days ago

We are minutes away from the start of the game between Nevada and San Diego in the NCAAF.
11:32 PM16 days ago

Ready for the game

Nevada declares itself ready for this close game where they hope to get the win to continue with their hopes of qualifying for a bowl in the next few months.

San Diego State is already on the field warming up ahead of this Saturday night's divisional clash.

Both teams come into this match with a good record, having won four of their last five games, so an attractive match is expected.
11:12 PM16 days ago

The betting lines in Las Vegas are predicting a tight game and San Diego State is favored by a three-point spread.
11:07 PM16 days ago

Big game is in store for Saturday night soccer when Nevada visits San Diego State in an NCAAF game. We start with the coverage.
11:02 PM16 days ago

Do not miss a detail of the match with the live updates and commentaries of VAVEL. Follow along with us all the details, commentaries, analysis and lineups for this Nevada Wolf Pack vs San Diego State Aztecs match in NCAAF Season 2021.
10:57 PM16 days ago

This is the start time of the game Nevada Wolf Pack vs San Diego State Aztecs of 10th October in several countries:

Nevada has the advantage due to three wins to two losses in its last five games, and those wins have been back-to-back.

Incredible as it may seem, running back Greg Bell has more yards by that route than the quarterback through the air by accounting for 743 yards on 162 carries, for an average of 4.6 per attempt with seven touchdowns. 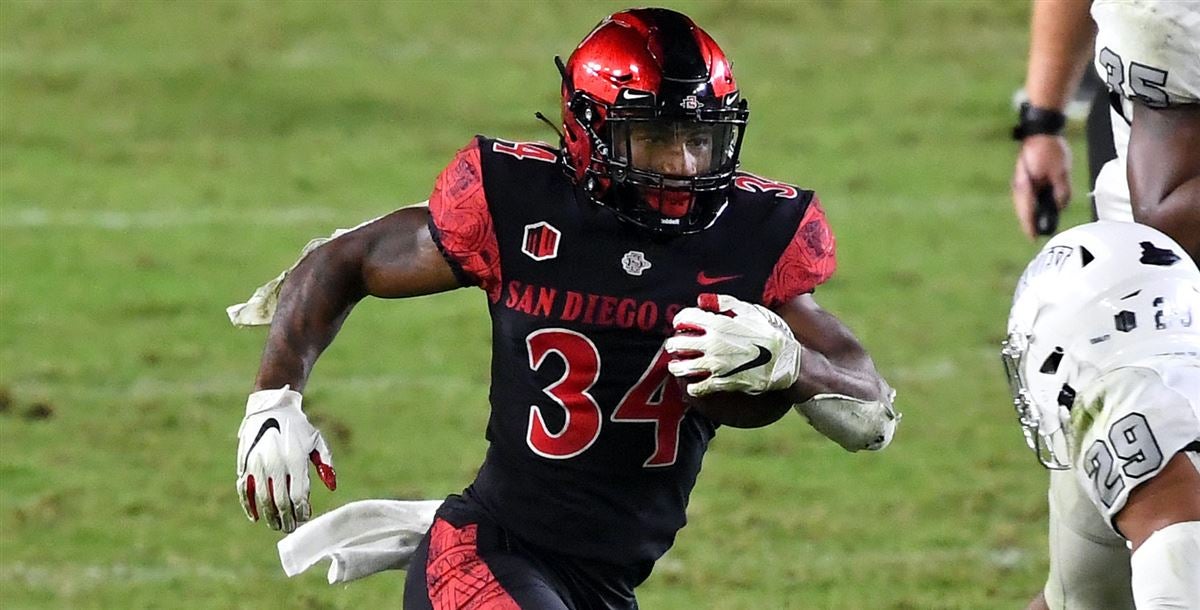 Carson Strong has had an unbeatable season throwing for 3,197 yards in just nine games, completing 70.5 percent of his carries, 25 touchdowns, seven interceptions, although he has been caught 22 times. 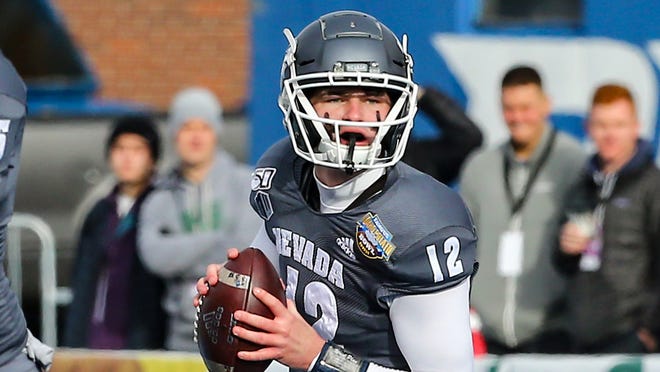 How are Nevada and San Diego State doing on the season?

Both teams are located in the Mountain West Conference where San Diego State is the leader with a record of 8-1 and Nevada is close behind with a record of 7-2, so this game could define once and for all the winner of that division.
10:32 PM16 days ago

San Diego State Aztecs: to remain in the top 25

Due to the conference they are in, they are not better ranked, but San Diego is having a very good season with only one loss, having as their main weapon the defense against the ground attack by limiting their opponents to 91.4 yards per game.
10:27 PM16 days ago

Nevada has also had a good season with only two losses, however, they have had a lot of work to balance their offense, having a rickety ground game that has caused their aerial offense to be very monotonous at times, an issue that they will have to try to balance in order to come out with a positive result.
10:22 PM16 days ago

The Nevada Wolf Pack vs San Diego State Aztecs match will be played at the Dignity Health Sports Park, in California, United States. The kick-off is scheduled at 10:30 pm ET.
10:17 PM16 days ago