Thank you for following the broadcast of the game between Olympia and Montreal, for the quarterfinals of the Concachampions.
11:00 PM7 months ago

Montreal looked like it had a rival on mode, but it has been eliminated, just as it was in the MLS.
11:00 PM7 months ago

Olimpia advanced by away goals and will be playing against the winner between Tigres and NYC FC.
10:59 PM7 months ago

Camacho misses a set piece and wastes the second one.

Okwonkwo attempted to overflow within the area and eventually committed the offence.
10:51 PM7 months ago

Montreal insists on the last few moments, but with very little conviction and creativity, resorting heavily to services that are being rejected on the defensive.
10:48 PM7 months ago

Change from Montreal: Piette out, Aniiel in

Foul inside the Olympia area and the danger posed by Montreal through fixed tactics is over.
10:40 PM7 months ago

Now Flores, from Olimpia, is painted yellow.
10:35 PM7 months ago

Brault, from Montreal, is reprimanded.
10:30 PM7 months ago

Centre to second post heading Quioto above the frame, approaching the second post in Montreal.
10:27 PM7 months ago

Quioto shot from outside the area that passes very close to the left goalkeeper's post.
10:25 PM7 months ago

Montreal changeover: Jackson in and Toye out

The overall score is now 2-2, but Olimpia would be advancing by away goals.
10:22 PM7 months ago

Shot from outside the area on Sedjic's first intention.

Bengston steals the ball inside the area and takes a low angle shot that the goalkeeper catches.
10:19 PM7 months ago

Camacho's header in a corner kick that went straight to the goalkeeper's location.
10:17 PM7 months ago

Left-handed shot of Quioto from outside the area being diverted.
10:12 PM7 months ago

The game was stopped for a few seconds because of the crash that left Rodriguez hanging.
10:09 PM7 months ago

Crushed shot that Arboleda finishes off above the door. Olimpia fence.
9:49 PM7 months ago

Kizza makes a reckless sweep and is painted yellow.
9:48 PM7 months ago

Leverón's header in a corner shot that goes off course.
9:41 PM7 months ago

Medium distance shot from Arboleda that cuts off the goalkeeper.
9:40 PM7 months ago

Quioto shoeing within the area that comes out deviated. Montreal closer to goal.
9:39 PM7 months ago

Rodriguez saves his goal on the line after a bad start by the goalkeeper near Montreal.
9:37 PM7 months ago

The match has turned out to be very imprecise, where the desire of the Montreal of the first minutes has begun to vanish.
9:32 PM7 months ago

Binks is cautioned for cutting a goal move.
9:31 PM7 months ago

Rodriguez is no longer playing for the ball because it had already been sanctioned out of place.
9:28 PM7 months ago

Quioto tries again with the medium distance shot that went over the top.
9:25 PM7 months ago

Left-handed shot from Quioto that goes over the finish line.
9:23 PM7 months ago

Shot by Rodriguez that deflects the defensive and commands a corner.
9:21 PM7 months ago

Bengston misses a clear inside the area and does not make a good shot inside the small area and sends it over the side.
9:20 PM7 months ago

Service of Quioto that nobody finishes to second post and the ball went away of long.
9:19 PM7 months ago

Sedjic is knocked down and Montreal will have a direct free kick.
9:18 PM7 months ago

The game is stopped because of a foul on Arboleda.
9:13 PM7 months ago

Toye arrives alone and unmarked in the area, but his header came out very weakly towards the goalkeeper.
9:13 PM7 months ago

Centre passed to the second post of Montreal that rejects the defensive.
9:09 PM7 months ago

Montreal has taken control of the game, looking for the first goal to bring them closer together from the first few minutes.
9:07 PM7 months ago

The game between Olympia and Montreal begins
9:02 PM7 months ago

The two teams take to the field at this time with the CONCACAF Champions League anthem.
8:56 PM7 months ago

We are minutes away from the start of the game between Olympia and Montreal. Don't miss out on all the details of the quarter-final second leg.

This is Thierry Henry's starting eleven... 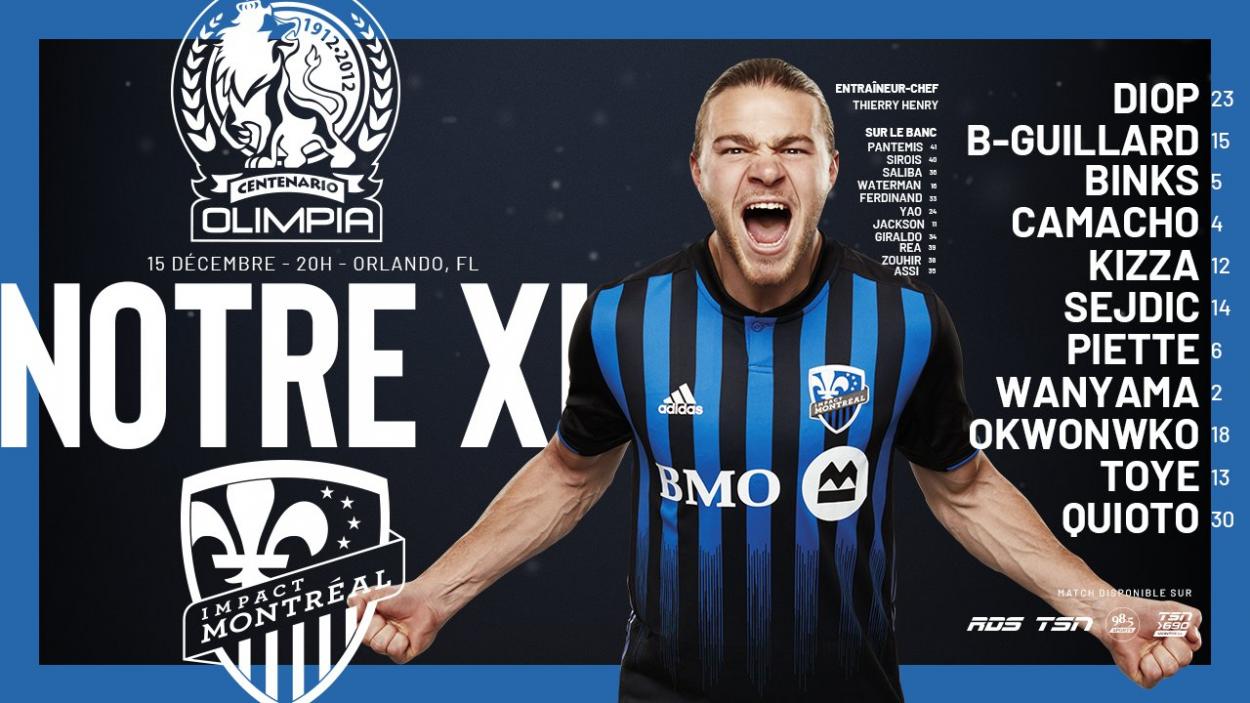 What does Olimpia need to move forward?

What does Montreal need to move forward?

With the support of all

Today the whole of Honduras is with Olimpia, with the aim of reaching the semi-finals.

Arrival of the Olimpia 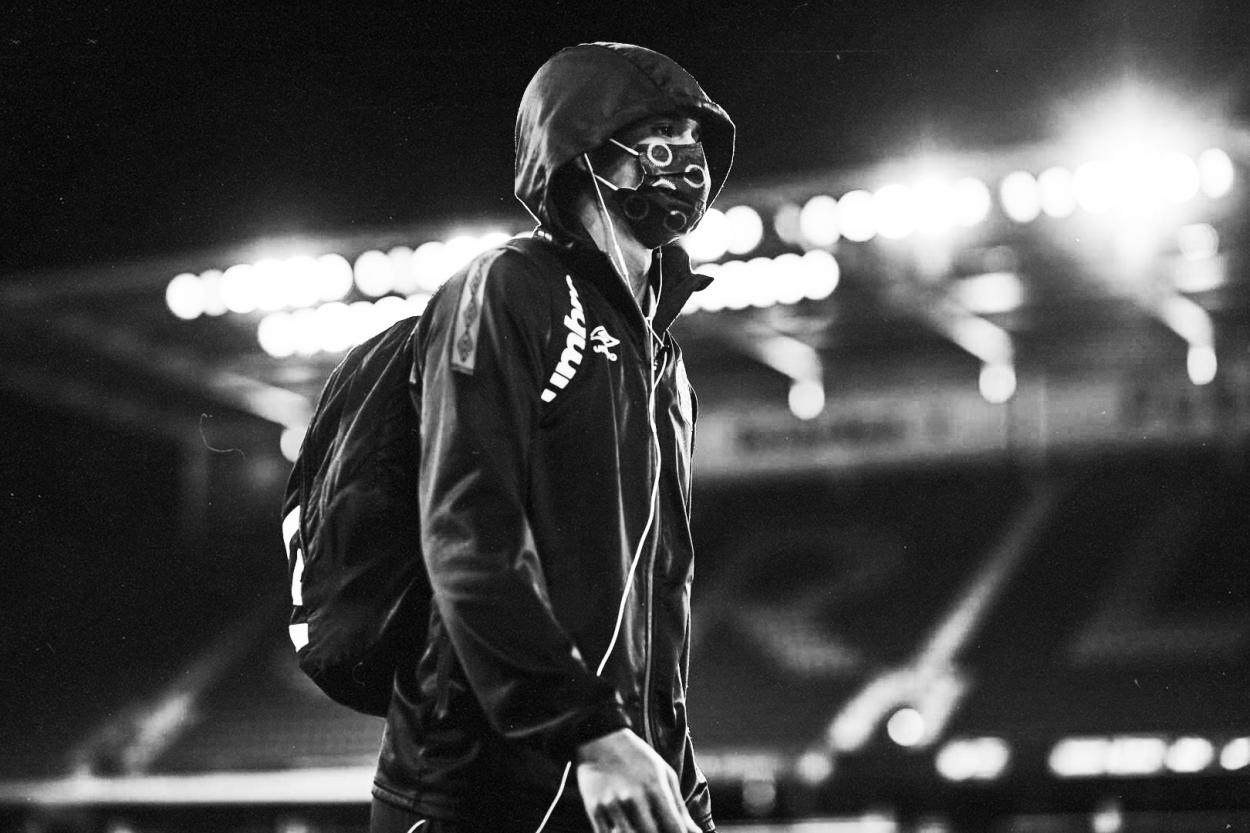 Substitutes for the Montreal

Possible crossings in the semi-finals 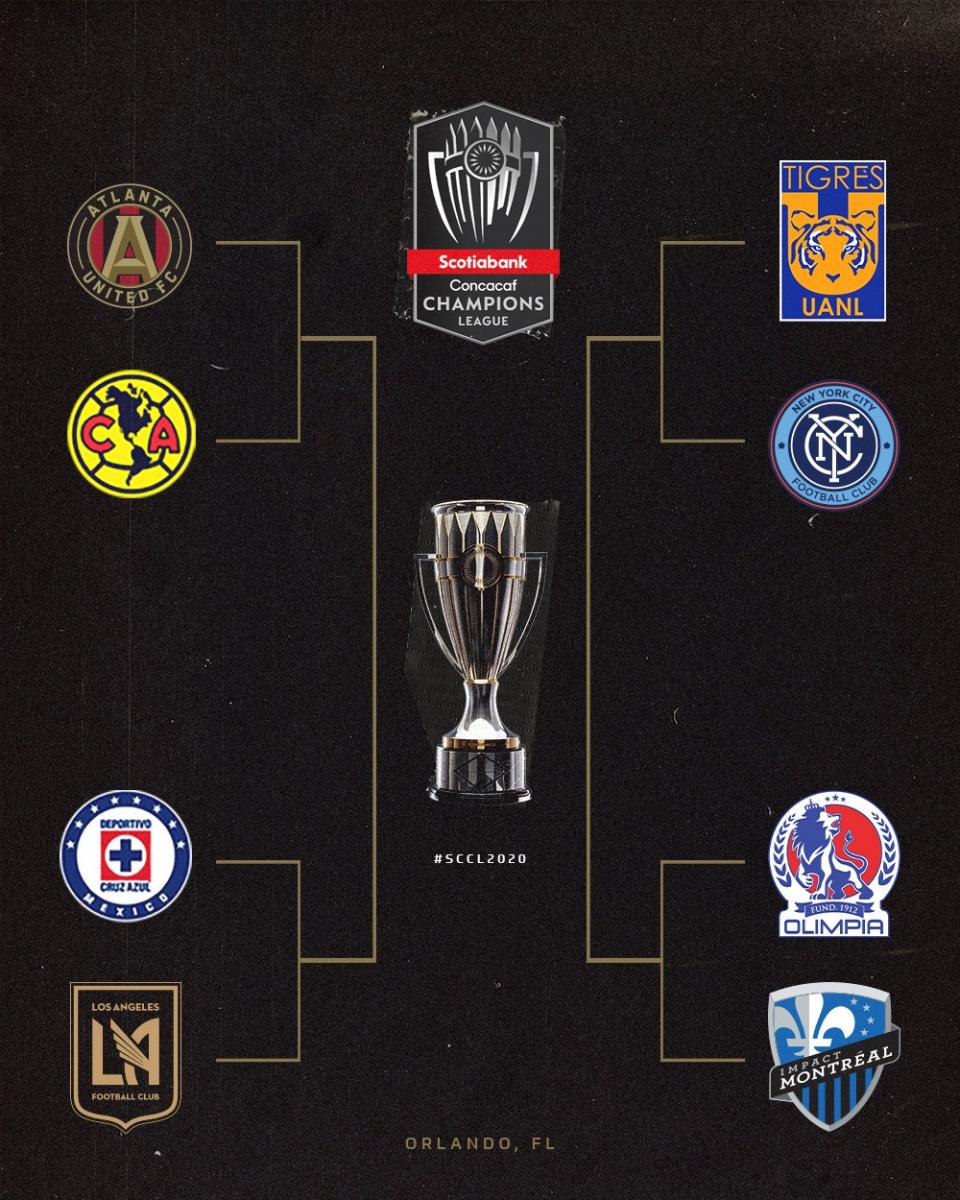 Orlando City Stadium will host all of the quarter-final games and is looking good this Tuesday, for football. 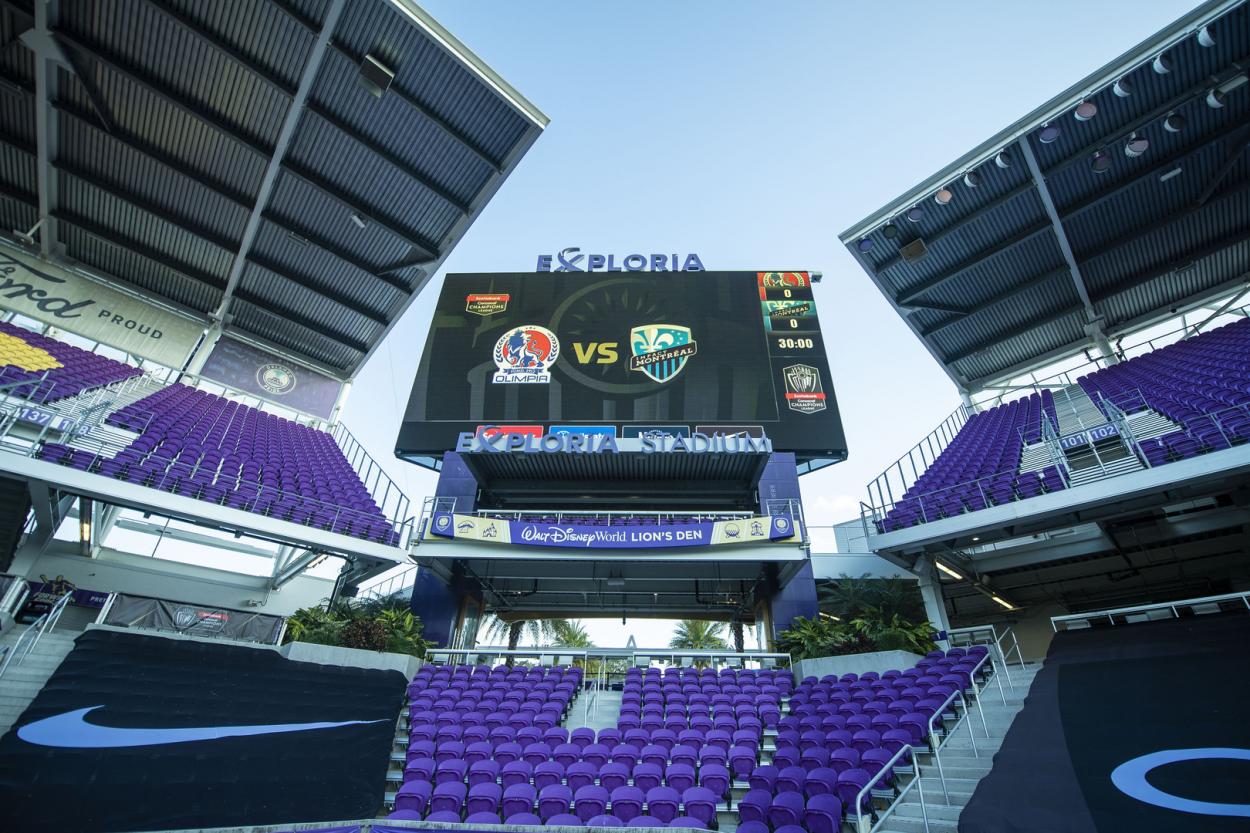 On this day, Montreal announced central defender Kamal Miller as a reinforcement. 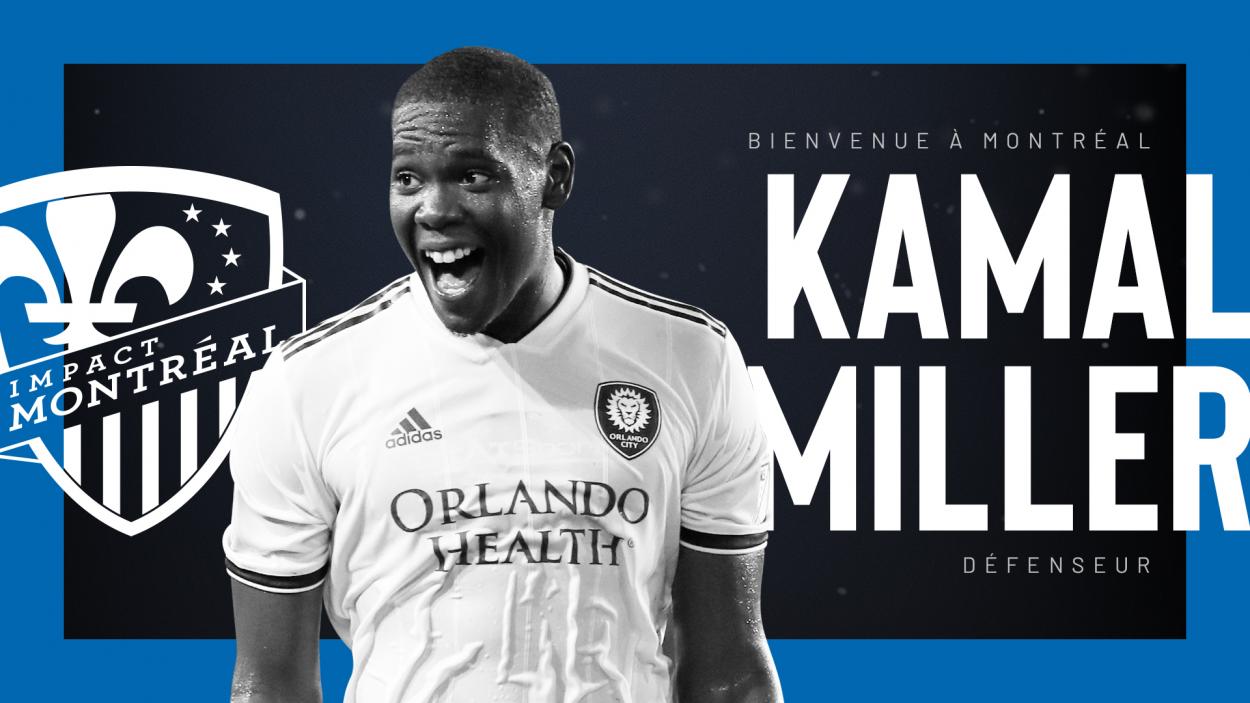 The Canadian team, representing the MLS, is already on the pitch trying to turn the tables and advance to the semi-finals. 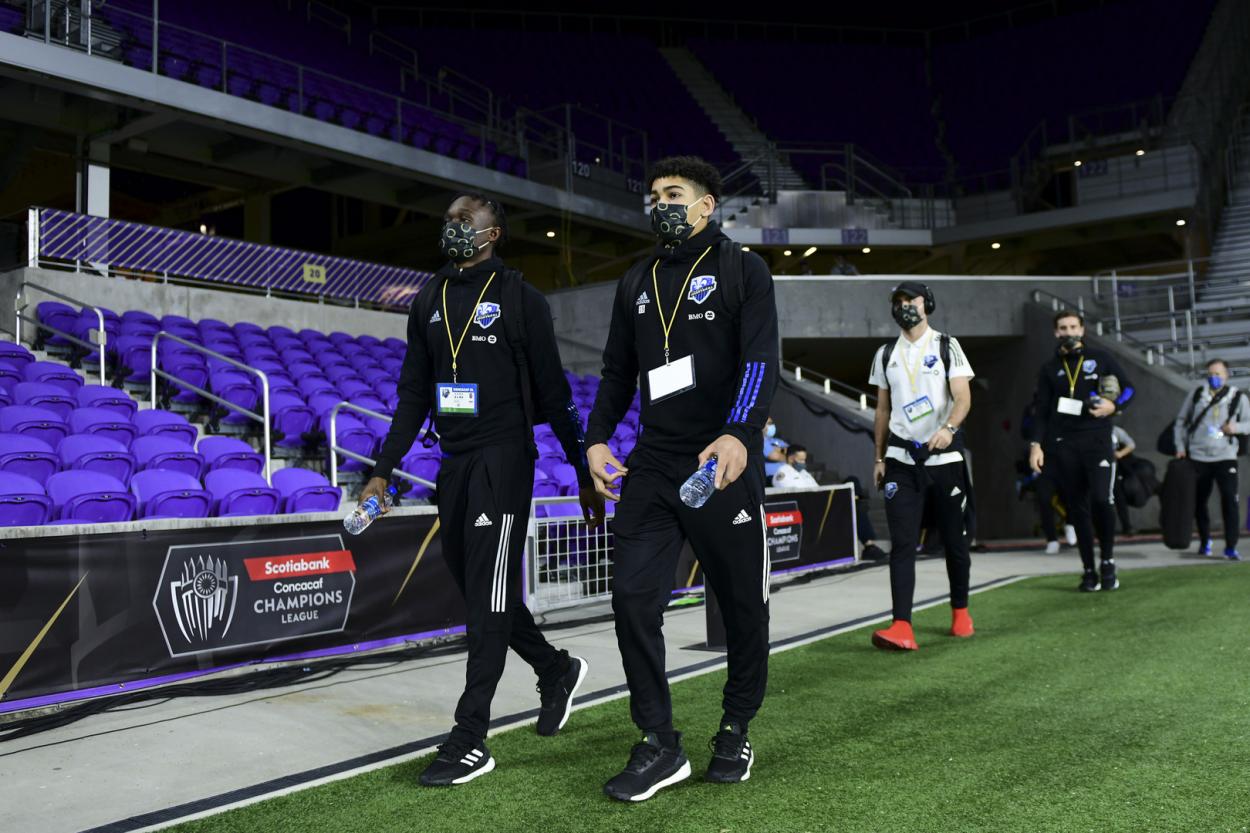 A few days ago, Olimpia announced the squad that would play in the CONCACAF Champions League. 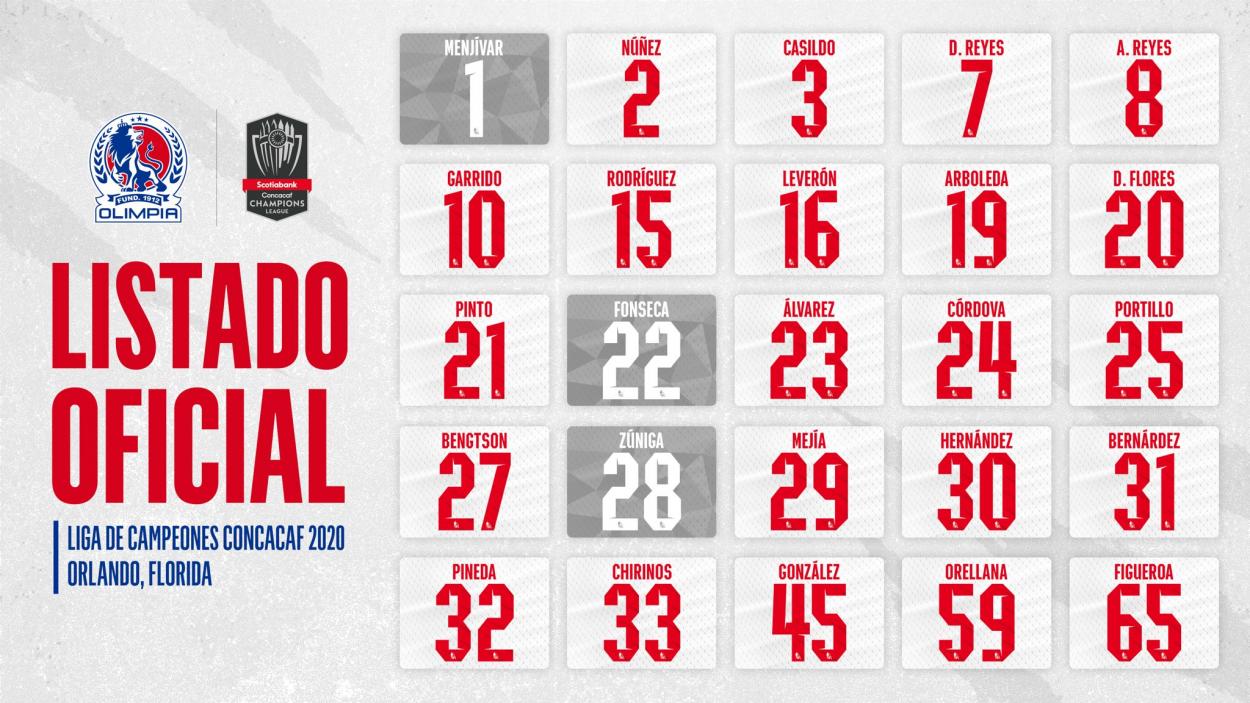 They declare themselves ready

This competition has historically been dominated by teams from the United States and Mexico, however, Honduras' Olimpia wants to be there for the great feat they started in March. 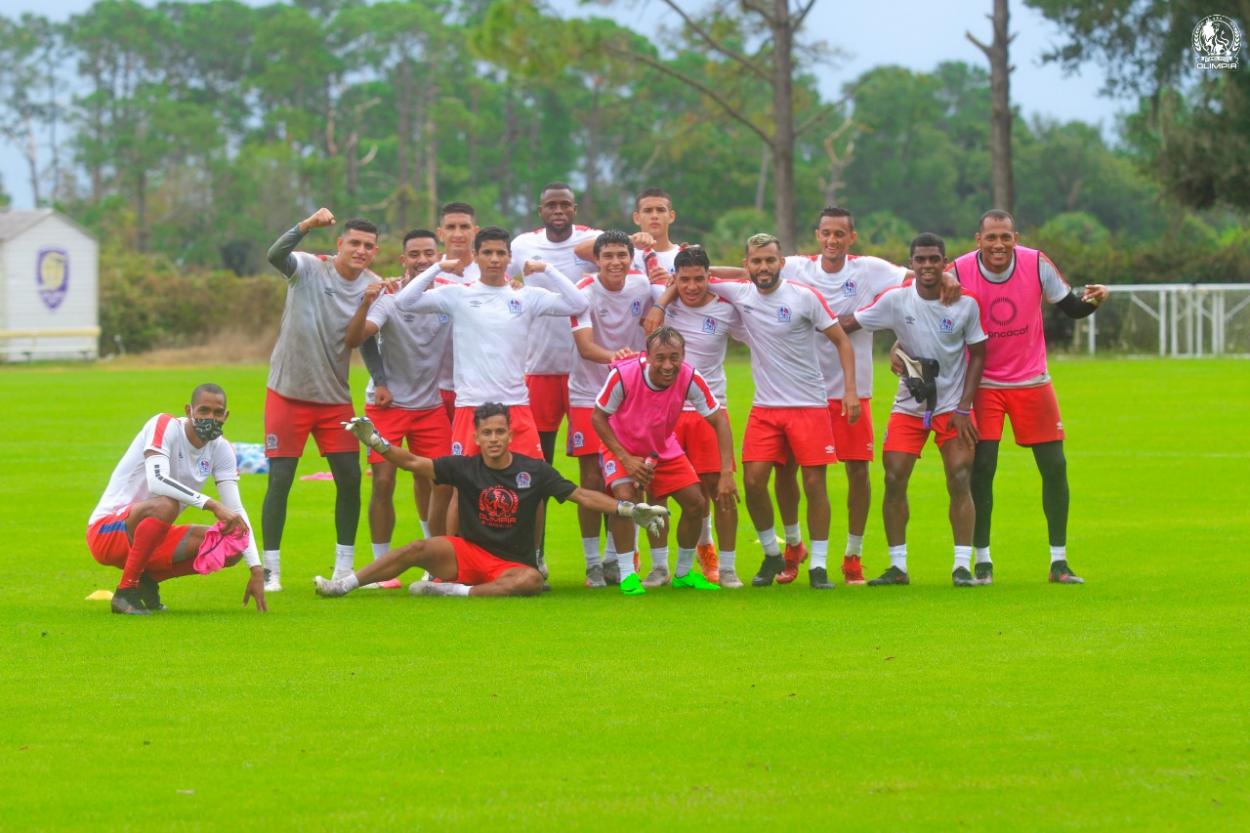 Just one hour before the start of the first quarter-final of the Concachampions, we start with the minute by minute of Olimpia vs Montreal Impact.
9:32 AM7 months ago

Do not miss a detail of the match with the live updates and commentaries of VAVEL. Follow along with us all the details, commentaries, analysis and lineups for this Olimpia vs Montreal Impact match.
8:07 AM7 months ago

Olimpia won the first leg 2-1 in the United States, so a win, draw or even a 1-0 defeat will see them through to the semi-finals.
6:37 AM7 months ago

How to watch Olimpia vs Montreal Impact Live TV and Stream

If you want to watch the game on TV, your options are: TUDN and Fox Deportes.

The Honduran Romell Quioto looks like the main weapon of the Canadian team, because the Spanish Bojan will not be available for this event. 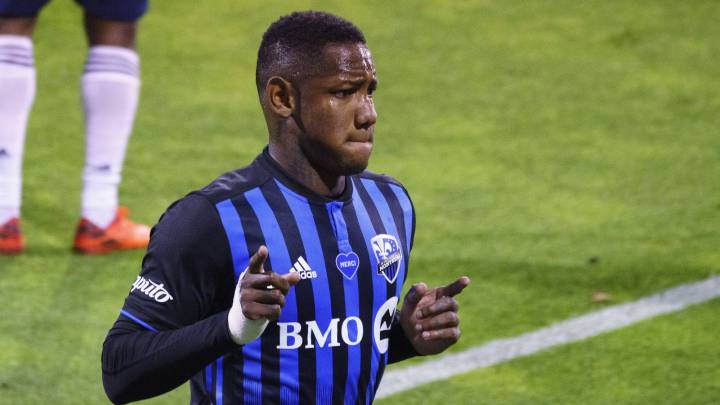 Eddie Hernandez is a reference of the attack and arrives motivated after scoring a "hat-trick" in the last game against Marathon. 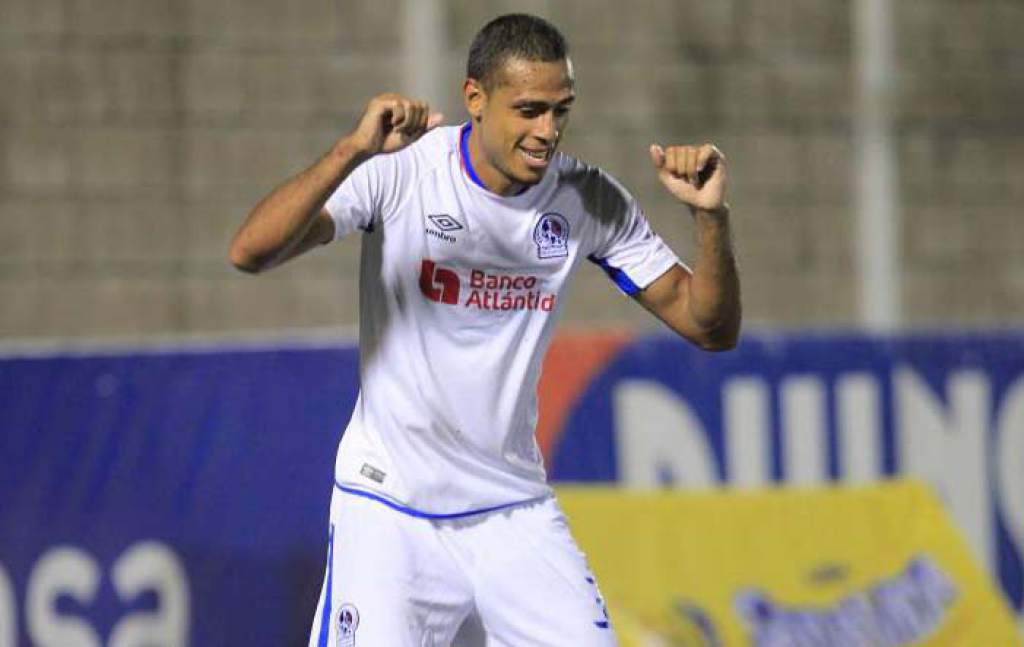 It should be noted that the remaining matches to define the champion will be played without an audience in the stands.
11:47 PM7 months ago

Montreal: scoring a goal in the first minutes

Because the away goal is worth it, the Canadian team will have to score a goal during the first half hour to be able to think about the comeback.
5:47 PM7 months ago

The Honduran team knows they are on the verge of making history, but they need to stay focused throughout the 90 minutes to secure their passage to the next round.
3:37 PM7 months ago

The Olimpia vs Montreal Impact match will be played at the stadium Orlando City, in Florida. The kick-off is scheduled at 8pm ET.
1:22 PM7 months ago 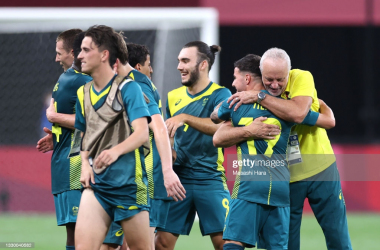 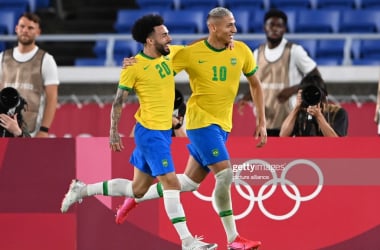