It's over! Santos gets his first three points in this tournament start Guard1anes 2021.
9:56 PM7 days ago

Orrantia fails to control the ball inside the area and the visiting defense steals the ball
9:54 PM7 days ago

Close! Santi Giménez turns around and sends a great shot that goes over the goal.
9:43 PM8 days ago

It didn't go any further than slaps on the wrist and the meeting continues!
9:42 PM8 days ago

The fight is on! The players of both teams start to play with words on the field.
9:39 PM8 days ago

Phew! Head shot by the 'Cata' Domínguez that goes over the arch.
9:37 PM8 days ago

Good sweep of Felix Torres that prevents Orbelin from entering the sanctuary area.
9:34 PM8 days ago

The one that gets lost! After a play with speed, the ball is left in Valdés, who is encouraged to shoot, but the ball goes very far away
9:30 PM8 days ago

Long ball of the 'Cabecita' for Giménez, which the latter fails to reach and loses a clear.
9:27 PM8 days ago

Goal by Santos! Diego Valdes sends a flash to the goal from outside the area and Corona can't do anything to avoid the first one of the night.
9:27 PM8 days ago

Acevedo's shortcut! The local goalie prevented his bow from falling after Rodriguez's header.
9:24 PM8 days ago

Change of Saints. Jesus Isijara is released by Carlos Orrantía
9:18 PM8 days ago

Center of Prieto, but the central Aguilar of head pulls out that ball
9:17 PM8 days ago

Good overflow from Ronaldo Prieto, but Alvarado is attentive and keeps the play from growing.
9:10 PM8 days ago

Start the plug-in, both squares will seek to open the marker
8:55 PM8 days ago

Finish the first part, nothing for anyone.
8:55 PM8 days ago

Good exit of Acevedo who takes advantage of all his area and stays with a dangerous ball
8:51 PM8 days ago

Nothing! The meeting goes on and nothing is pointed out
8:51 PM8 days ago

Controversy played within the local area about Roberto Alvarado between Torres and Diaz, is reviewed in the VAR.
8:47 PM8 days ago

The ball is fought in half court and the teams do not generate much danger.
8:39 PM8 days ago

Good shot by Ocejo, but the ball ends up smoothly in Corona's hands.
8:37 PM8 days ago

Good intervention by Torres, who prevents the filtered ball from reaching the 'Cabecita' Rodríguez
8:30 PM8 days ago

Phew! Cervantes saves his team from falling after rejecting a ball that went straight to his goal
8:26 PM8 days ago

What chaos! Corona and Ocejo are pulled into the area, but the whistle doesn't sound pro or con.
8:19 PM8 days ago

Goalkeeper! Escobedo appears and sends a flash, but the attentive goalkeeper deflects the ball
8:17 PM8 days ago

Excellent sweep! Felix Torres sweeps and prevents the play from growing, then Baca appears shooting, but Acevedo throws himself and prevents his goal from falling.
8:14 PM8 days ago

Close to Santos! Otero hits the ball and Corona at the back prevents the ball from entering.
8:09 PM8 days ago

Start the match in Torreón, roll the ball in the TSM.
7:57 PM8 days ago

The premises are already warm!

Santos jumps onto the court to warm up before the start of the game.

Cruz Azul also arrives at the property ready to play its first official duel of the year.

The Warriors are at home, ready to play their first match of the tournament.

This is how the TSM looks to receive Santos and Cruz Azul, who will be playing their first match of the tournament.

Guillermo Almada already has a large number of duels in front of Santos.

Do not miss a detail of the match with the live updates and commentaries of VAVEL. Follow along with us all the details, commentaries, analysis and lineups for this Santos vs Cruz Azul match.
4:59 PM8 days ago

How to watch Santos vs Cruz Azul Live TV and Stream

The Warriors arrive at this tournament with the arrival of Jesús Isijara, Jeraldino, Juan Otero and José Ávila; while they will suffer with the departure of Julio Furch, their scorer, together with Brayan Garnica, Gael Sandoval and Van Rankin.
4:49 PM8 days ago

Is this the good year?

Cruz Azul will start the tournament against Santos with their new coach Juan Reynoso. The sky-blue team fell in the semifinal against Pumas after a historical recovery, situation that put in check all their fans and their directive. This semester they will seek to end their ghosts. 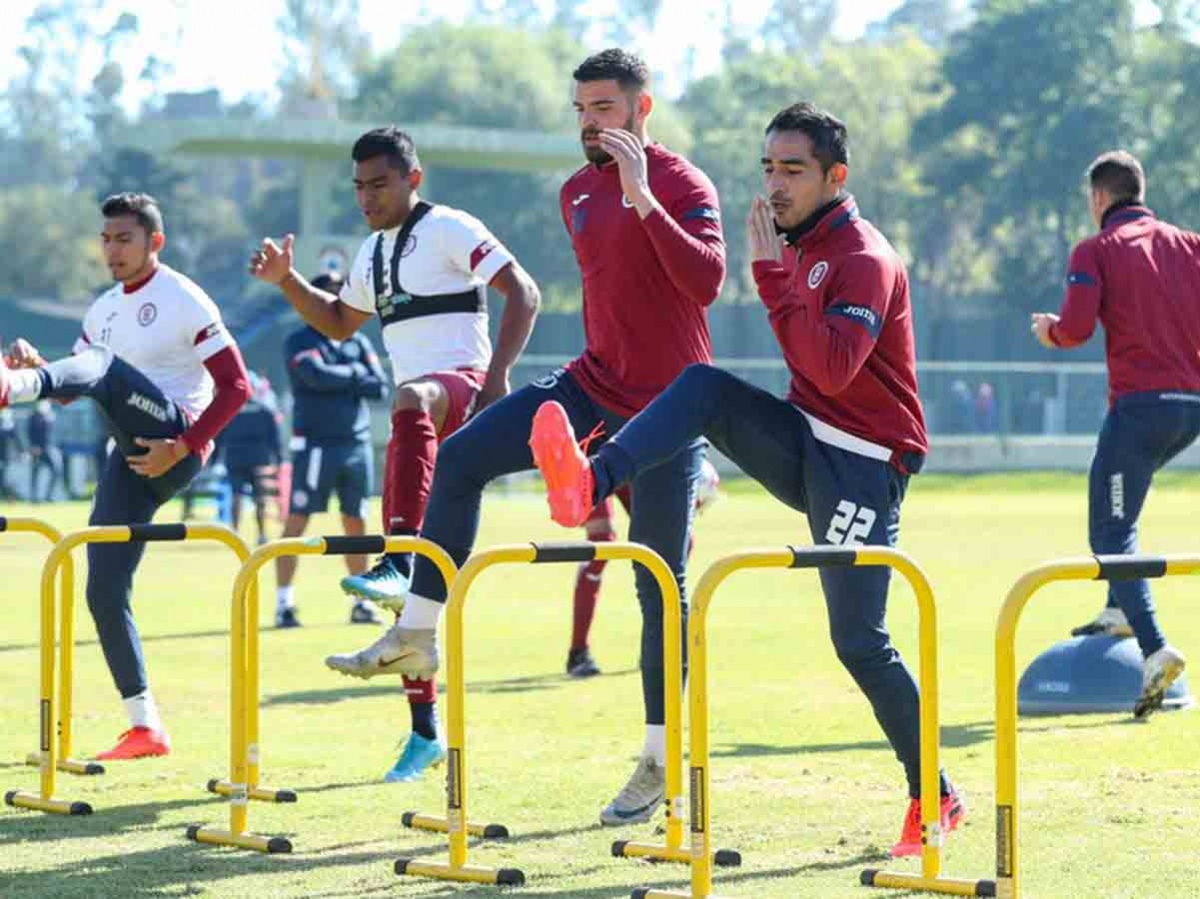 Those led by Almada arrive injured at this tournament, after being eliminated in the playoffs by the Tuzos of Pachuca. The Warriors will be looking to start the tournament on the right foot. 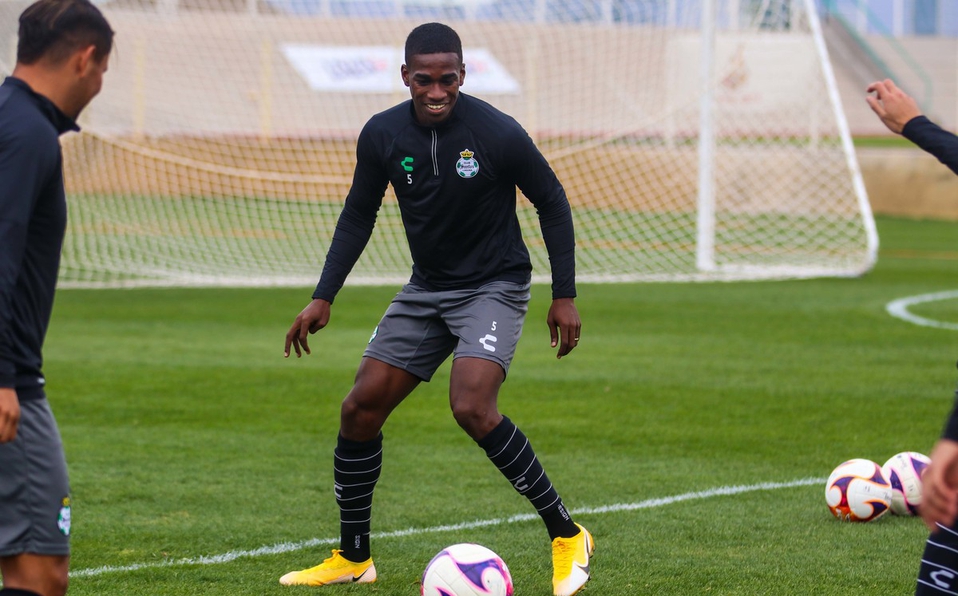 The Santos vs Cruz Azul match will be played at the TSM stadium, in Torreón, Coahuila. The kick-off is scheduled at 06:06pm ET.
4:39 PM8 days ago

Welcome to VAVEL.com’s LIVE coverage of the 2021 Guard1anes match: Santos vs Cruz Azul!