Thank you for following the Orlando vs. San Jose MLS telecast. See you next time.
10:51 PMa year ago

Still at the top

Despite the rain, Orlando had no trouble scoring at home to stay on top of the conference with a win over San Jose.
10:49 PMa year ago

Michel with the angled shot to make it 5-0.

Nani's cutback and shot goes over the top of the goal.
10:41 PMa year ago

Yueill's shot is deflected by the goalkeeper and sent for a corner kick.
10:33 PMa year ago

Tesho's shot over the top, but Orlando missed the fifth.
10:32 PMa year ago

Rosell came in and Muller came out in place of Orlando.
10:28 PMa year ago

Perea's shot from half distance goes wide.
10:28 PMa year ago

Dike out and Akindele in, Orlando change.
10:25 PMa year ago

The referee and the VAR reviewed an alleged handball in Orlando's area that they decided not to flag as a penalty.
10:22 PMa year ago

San José's long cross that goes all the way across the area.
10:12 PMa year ago

A direct free kick cross is finished off by Dike to make it 4-0.

The second half begins.
9:45 PMa year ago

Lopez's powerful shot is saved by the goalkeeper and avoids the discount.
9:41 PMa year ago

The match between Orlando and San Jose resumes.
9:29 PMa year ago

The match has been suspended once again due to weather conditions.
8:39 PMa year ago

Daryl Dike's through ball is finished in front of the goalkeeper and this is already a goal.

Nani's cross to the near post is blocked by the defense from a set piece.
8:21 PMa year ago

Defensive error and Benji Michel takes advantage of the confusion to make it 2-0.

Perea's shot into the goalkeeper's hands.
8:08 PMa year ago

Nani tricks the goalkeeper with a penalty to open the scoring.

The referee has awarded Orlando a penalty kick.
8:05 PMa year ago

Espinoza's shot is blocked by the defense in their own area.
8:02 PMa year ago

Urso's shot into the goalkeeper's hands.
8:01 PMa year ago

The match between Orlando and San Jose begins.
7:56 PMa year ago

Orlando and San José are now taking the field.
7:51 PMa year ago 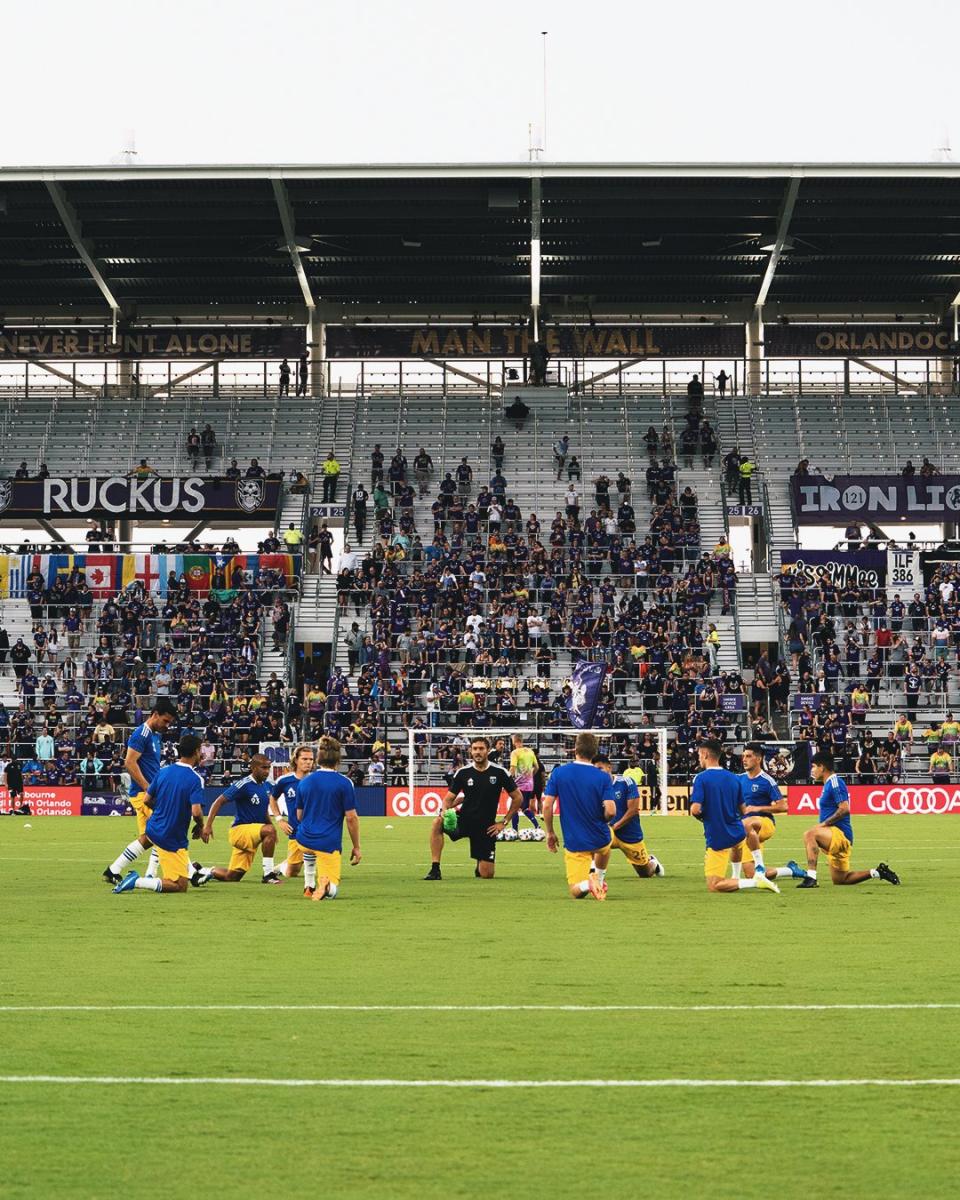 Due to weather conditions, the match will be delayed until 7:02 Central Time, 8:02pm Eastern Time in the US.
7:06 PMa year ago

They go as headliners

Once again Eduardo López and Osvaldo Alanís have received Almeyda's trust and will start in the starting eleven.
7:02 PMa year ago

This is how Orlando arrived 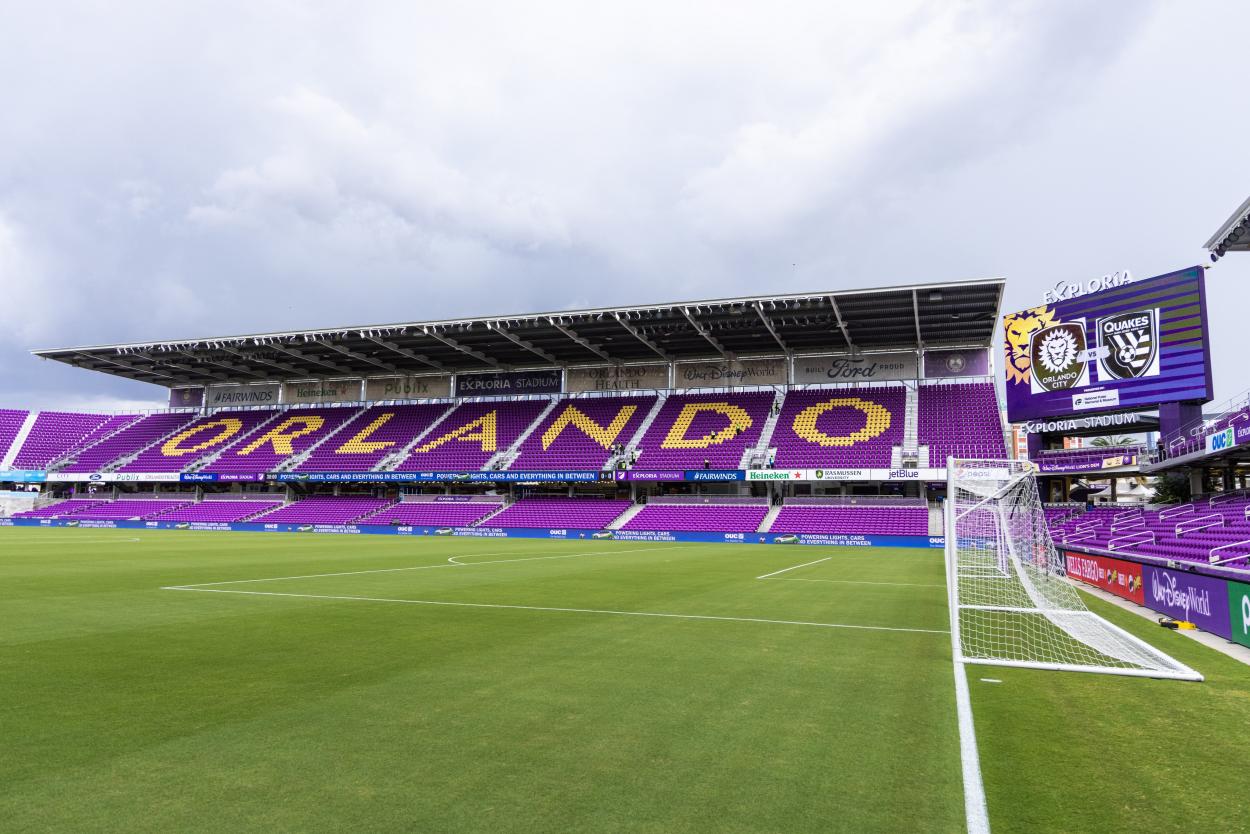 A special T-shirt for a special day 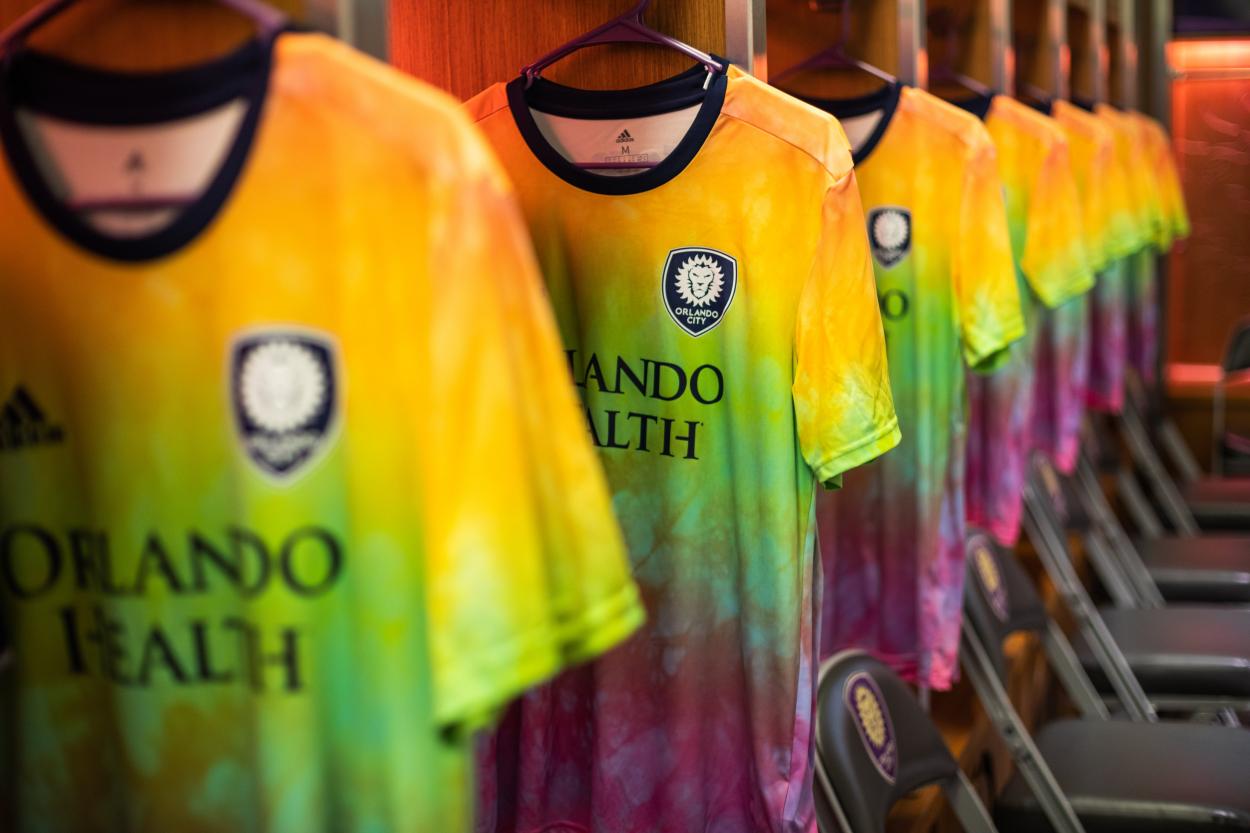 Support for Orlando from all over the world 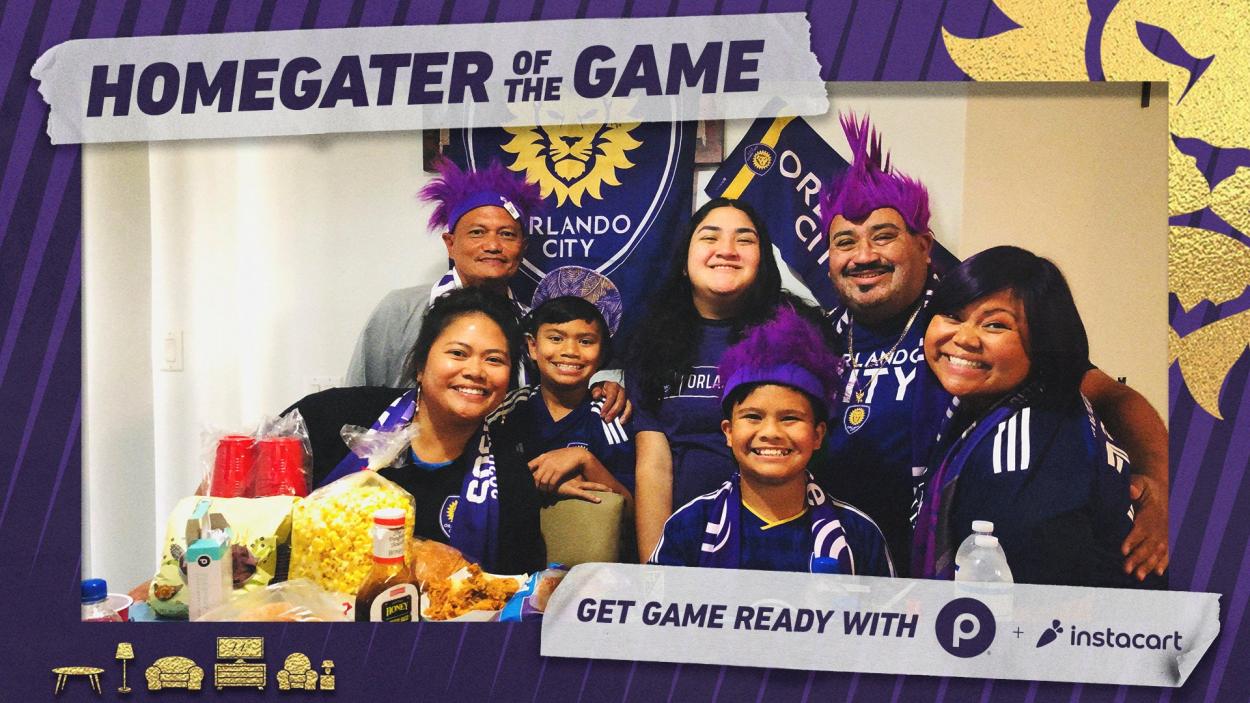 San Jose was in charge of opening the stadium in Austin, but the goals didn't come with a 0-0 draw.
6:29 PMa year ago

Orlando continues to be unstoppable and although they struggled at times, they pulled out a 3-2 victory at Toronto of Canada.
6:24 PMa year ago

Orlando and San Jose kick off a busy week of MLS activity this week with a doubleheader. We begin.
6:19 PMa year ago

Do not miss a detail of the match with the live updates and commentaries of VAVEL. Follow along with us all the details, commentaries, analysis and lineups for this Orlando City vs San Jose Earthquakes match.
6:14 PMa year ago

What time is Orlando vs San Jose match for MLS?

This is the start time of the game Orlando vs San Jose of 22nd June 2021 in several countries:

The series between these two teams has been very even, with one win each side and three ties.
6:04 PMa year ago

Eduardo Lopez has had an acceptable start to the season and should continue to prove why Almeyda trusted him to bring him to this team. 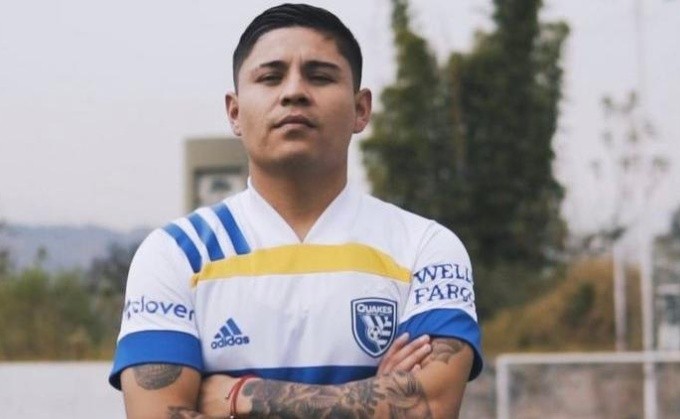 The player who weighs the most is the Portuguese Nani who, despite his seniority, still has that spark and imbalance to make the difference. 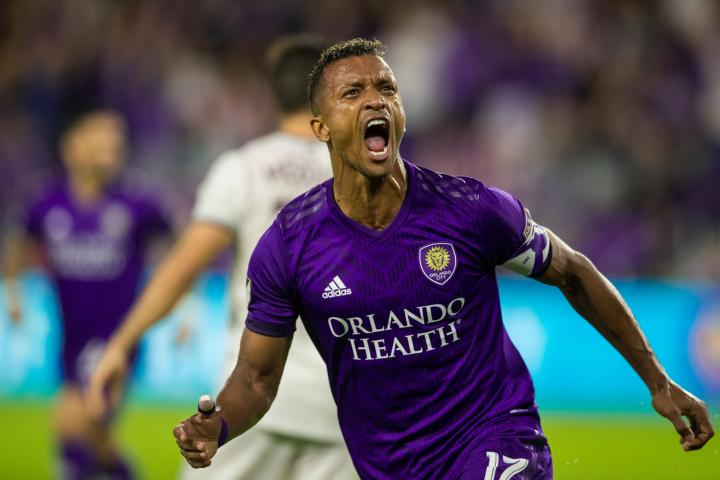 San Jose: to get into qualification zone

The start has not been good for Matías Almeyda's team, which must improve in the defensive zone, noting that they drew goalless at Austin FC.
5:39 PMa year ago

Orlando: to catch up with the leader

With a game in hand and five points behind, Orlando is looking to make its home advantage count to try to catch New England, which leads the Eastern Conference, at the top of the table.
5:34 PMa year ago

The Orlando City vs San Jose Earthquakes match will be played at the Orlando City Stadium, in Orlando, United States. The kick-off is scheduled at 7:30pm ET.
5:29 PMa year ago

Chicago Fire: Who replaces Gastón Giménez? a day ago

Atlanta United 2-1 Seattle Sounders: Gutman wins it at the death for Five Stripes 5 hours ago

Philadelphia Union vs Chicago Fire preview: How to watch, kick-off time, team news, predicted lineups, and ones to watch 5 days ago

Diaz, Zelarayan lift Columbus in 3-2 win over NYCFC 10 days ago

The Warm Down: Charlotte FC 2-3 Chicago Fire 11 days ago

Columbus Crew vs NYCFC preview: How to watch, team news, predicted lineups, kickoff time and ones to watch 10 days ago
//