It's over! Brugge and PSG draw in their tournament debut.
4:52 PM13 days ago

Lang tries to serve, but between the defenders he gets balls and the ball ends up coming out.
4:48 PM13 days ago

Noah Lang's penalty kick, but the ball goes over the side.
4:30 PM13 days ago

Goalkeeper! Messi's shot but Mignolet makes a good save.
4:29 PM13 days ago

Noah Lang's cross, there is a defensive rebound and then Sowah appears to send the ball into the stands.
4:18 PM13 days ago

Danilo deflects the shot and Brugge misses a clear shot.
4:13 PM13 days ago

Vanaken sends in a cross, but Kimpembe intervenes and cuts it off.
4:11 PM13 days ago

Close! They shoot in Navas' area, but the ball crashes into the defense.
4:06 PM13 days ago

The second half gets underway in Belgium.
4:05 PM13 days ago

PSG changes. Julian Draxler and Danilo Pereira come on for Wijnaldum and Paredes.
3:49 PM13 days ago

End of the first half. Brugge and PSG draw momentarily.
3:46 PM13 days ago

De Ketelaere's shot is deflected away from the goal.
3:42 PM13 days ago

Witches are looking for the second! De Keteleare shoots at goal, but Keylor dives and prevents the goal from falling.
3:35 PM13 days ago

Messi's shot ends up crashing against the post.
3:29 PM13 days ago

Goal by Brujas! Sobol arrived with speed and Vanaken receives the delayed diagonal and shoots into the goal to tie the match.
3:26 PM13 days ago

Mbappé shoots at goal, but Mignolet ends up preventing the second.
3:23 PM13 days ago

PSG goal! Ander Herrera's right-footed shot from a diagonal behind for Ander Herrera ends up in Mignolet's net.
3:14 PM13 days ago

Marquinhos tries to clear, but the ball ends up in the hands of Navas.
3:09 PM13 days ago

This occasion will be the first time that Messi, Neymar and Mbappe play together in the same team.
2:34 PM13 days ago

Brugge have only managed to win one of their last six UEFA Champions League openers, last season against Zenit Saint Petersburg.
2:31 PM13 days ago

"It's a team that plays well"

Pochettino was on hand to speak to the media ahead of the start of the competition for the Parisian side: "It's a team that plays well, that has dominated the Belgian championship in recent years. They are a physical team, they play attractive soccer and they can change their system, like in the last few games where they went from 5-3-2 to 4-3-3. They can vary their game, we know that in the Champions League they are the best teams in Europe. We have to have respect for them and put all the necessary ingredients to win this match. "
2:25 PM13 days ago

Clement, coach of Brugge, spoke ahead of this duel: "We are here with a lot of enthusiasm. We're going to give it our all with the qualities we have. You can defend with 11 here, but we will also try to score ourselves. We play a bit more defensively in midfield, hence the choice of Rits.
2:16 PM13 days ago

The last meeting between the two teams at the home of Bruges, PSG beat them 5 goals to nil, the biggest defeat in the history of European competitions.
2:11 PM13 days ago

PSG have played six times against Belgian teams in this competition. Pochettino's side have won five and drawn one, scoring 21 goals and conceding just one.
2:06 PM13 days ago

This will be the second season in which Brugge and PSG have faced each other, in the past matches the French side ended up winning with a 6-0 aggregate score.
2:01 PM13 days ago

Stay tuned for the Brugge vs PSG live stream

In a few moments we'll share with you the starting lineups for Brugge vs PSG live, as well as the latest information from the Jan Breydel Stadium. Keep an eye on the action with VAVEL's minute-by-minute live online coverage.
1:56 PM13 days ago

How to watch Brugge vs PSG Live Stream on TV and Online?

If you want to watch the game Brugge vs PSG live on TV, your options is: Univision.

PSG midfielder Julian Draxler spoke ahead of the clash with Brugge: "It's a very difficult competition. We're going to face teams we've already played in previous years, but every time we start from scratch. We will do our best to qualify, I know it will be difficult, but we all have a dream here at the club and we are eager to start the competition. "

"It's the Champions League, there are only difficult matches to play. Brugge is also like that, they are a team that plays good soccer. We are going to prepare well, analyze this team, because they are not there by chance, all the teams that participate in this competition deserve to play it. We will have to be at our best, as always. "

"When you are a kid you dream of playing the Champions League, this music makes you dream, everything that surrounds it ... And to play against the best players in the world. It's always very special to compete for it. It's an important competition for the club and for everyone here, we know we have to give everything in every game. "

Hans Vanaken, Brugge player, spoke to the media about this duel: "We've already had stars on the ground, now there are more. Actually, these are the games where we have nothing to lose. We have to prepare well, it will be a different game than today. It will be much more without the ball, we just have to do our thing. Showing a good Club Brugge that is fully committed to trying to achieve something. You always have to play a game, but you always have a chance against those teams. We have to try to take the small percentage to get a result. We try to put a good level against them. It's precisely these games that have made you a footballer."
1:41 PM13 days ago

To keep up the good place

PSG come into this match after beating Clermont 4 goals to nil. The Parisian team had several attractive signings and is expected to provide a good match in this Champions League kick-off. 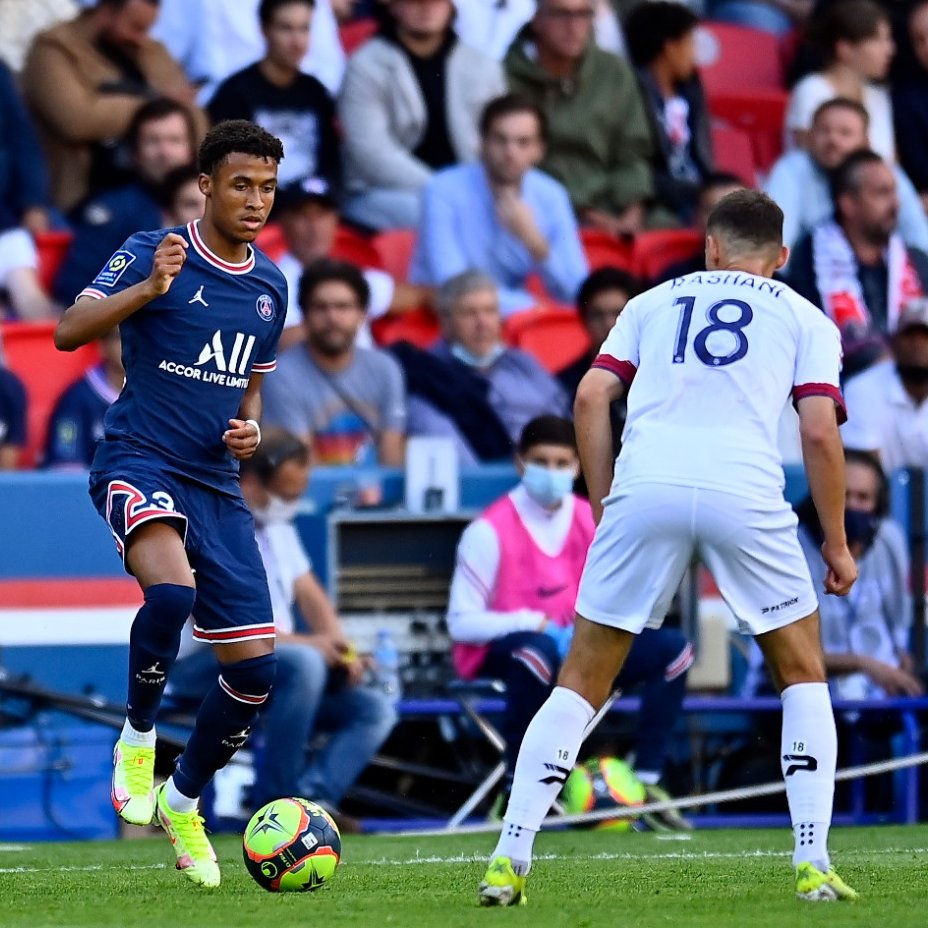 At a good level

Brugge arrives after beating Oostende in the Jupilier League, with this result they are in the first position of the table, with four wins, two draws and one defeat. The Belgian team comes to this match in a direct way. 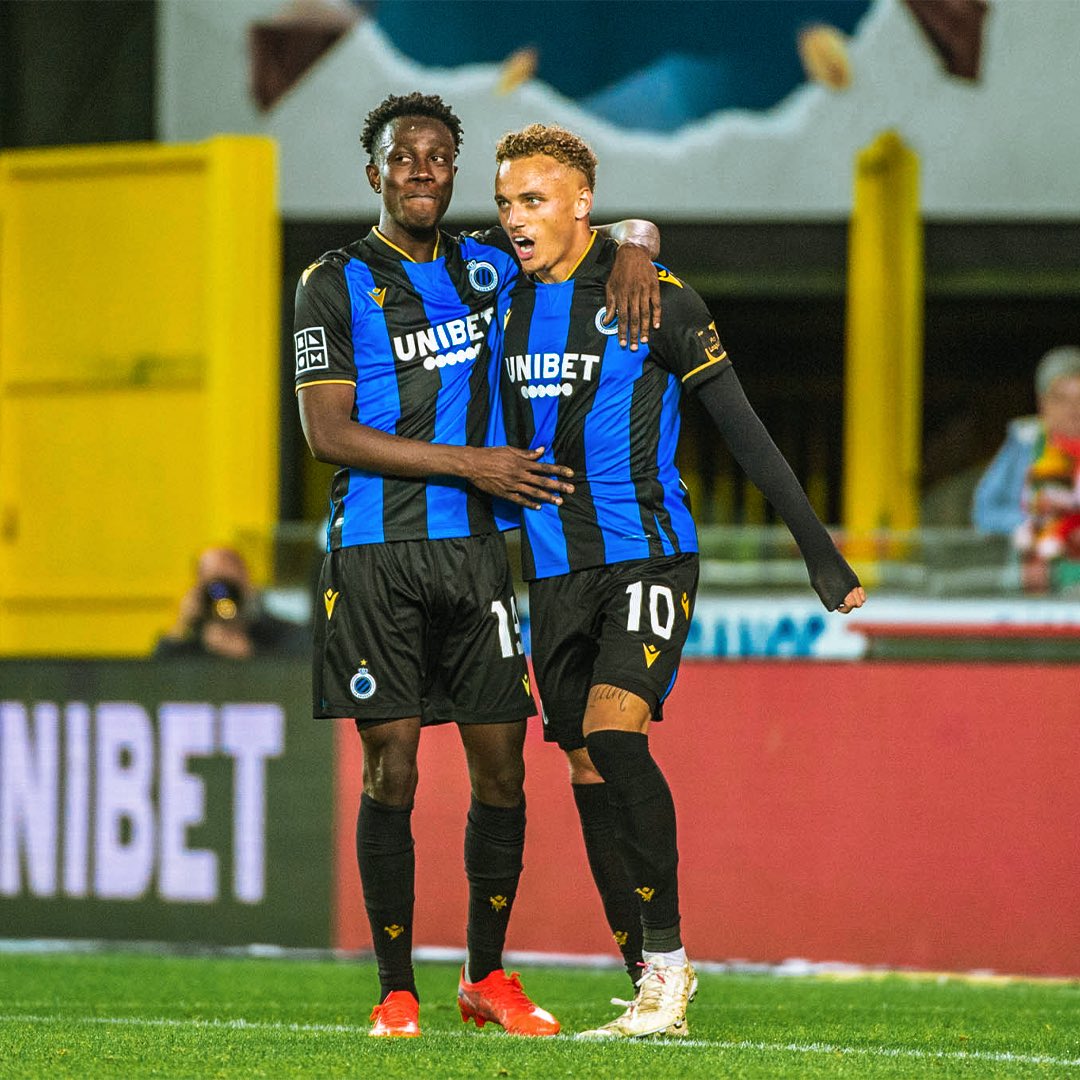 The match will be played at the Jan Breydel Stadium.

The match of Brugge vs PSG will be played at the Jan Breydel Stadium located in Brugge, Belgium; with capacity for 29,042 people. 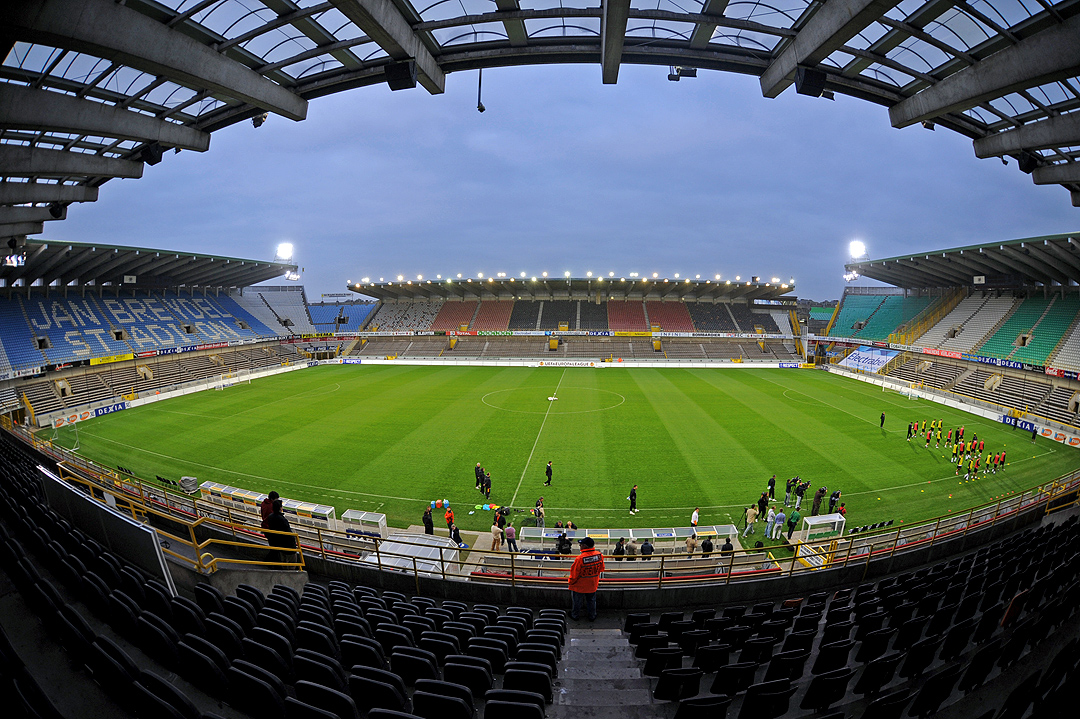