It's over! PSV takes the win after scoring in the final minutes.
2:42 PMa month ago

Lidberg's shot, but the defense ends up intervening.
2:38 PMa month ago

Change of the Go Ahead. Bourhane replaces Rommens.
2:37 PMa month ago

Ramalho intervenes and prevents the home team from creating danger.
2:33 PMa month ago

Goal, goal, goal for PSV! Van Ginkel's header from the edge of the area puts the visitors ahead.
2:28 PMa month ago

Propper's header goes over the goal, PSV are looking for their second.
2:20 PMa month ago

Close! PSV's shot for the second, but the ball goes wide.
2:20 PMa month ago

Double change for PSV. Carlos Vinicius and Davy Propper are replaced by Ritsu Doan and Ryan Thomas.
2:16 PMa month ago

Both teams are looking for the second goal, but the defenses are well stopped.
2:13 PMa month ago

Change of the Go Ahead. Martijn Berden, Heil and Isac Lidberg are replaced by Íñigo Córdoba, Oratmangoen and Marc Cardona.
2:00 PMa month ago

Goal, goal, goal for Go Ahead! Iñigo Córdoba scores with a left-footed shot to tie the match.
1:50 PMa month ago

The second half of the match between Go Ahead and PSV kicks off.
1:49 PMa month ago

If there will be fans for this game, however, it will be necessary to abide by the sanitary measures by COVID.
1:33 PMa month ago

End of the first part! PSV wins by the narrowest of margins.
1:31 PMa month ago

Goalkeeper! Gakpo's shot for the second, but Hahn dives and deflects the ball.
1:28 PMa month ago

Van Ginkel's header, but the ball ends up bouncing and the ball goes over the goal.
1:27 PMa month ago

Ramalho is encouraged to shoot, but the ball arrives to Hahn's hands without problems.
1:23 PMa month ago

A back-and-forth match, Go Ahead is looking for an equalizer, while PSV wants to increase the lead.
1:14 PMa month ago

Close! Cardona shoots with a lot of power, but the ball goes wide.
1:09 PMa month ago

Close! Madueke is encouraged to shoot, but the goalkeeper ends up rejecting and then Nauber appears to remove the ball.
1:01 PMa month ago

Goal, PSV goal! Cory Gakpo pops up and fires a blast past Hahn.
12:55 PMa month ago

Cardona's dangerous cross is headed by Oratmangoen, but the ball goes over the goal.
12:47 PMa month ago

The fifth round of the Eredivisie kicks off in Deventer.
12:44 PMa month ago

Both teams are already warming up on the field, getting ready for tonight's victory.
12:32 PMa month ago

The home side are already at home, ready to welcome PSV in the sixth Eredivisie duel between the two teams.
12:27 PMa month ago

PSV is already present in the building located in Deventer, they will be looking for the victory to get three points out of three. 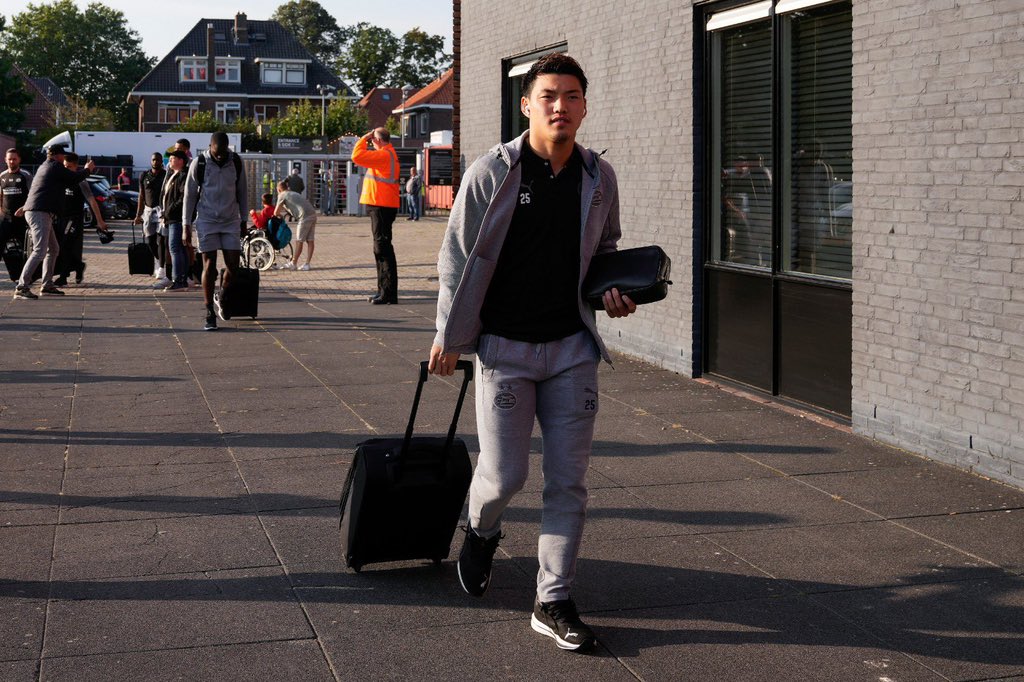 Mario Götze has decided to extend his contract with PSV, the player will continue to wear the team's colors until 2023. 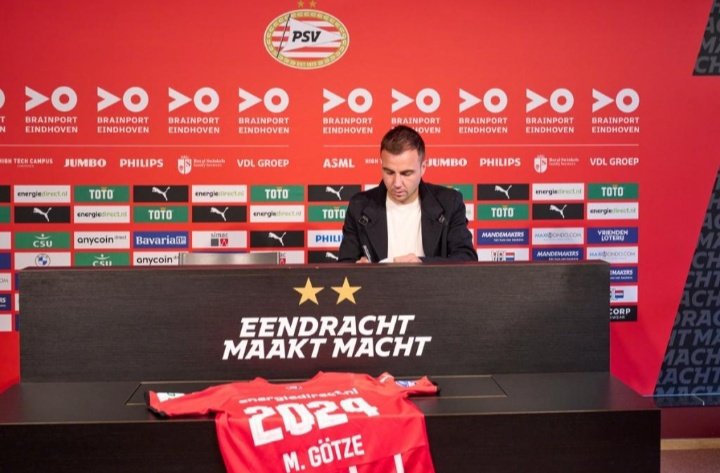 Spaniard Íñigo Córdoba was presented as a new player at the beginning of September, the player stated on being presented: "I am very happy to be here, I was really looking forward to coming and starting this new stage. I can't wait to meet my teammates and start training". 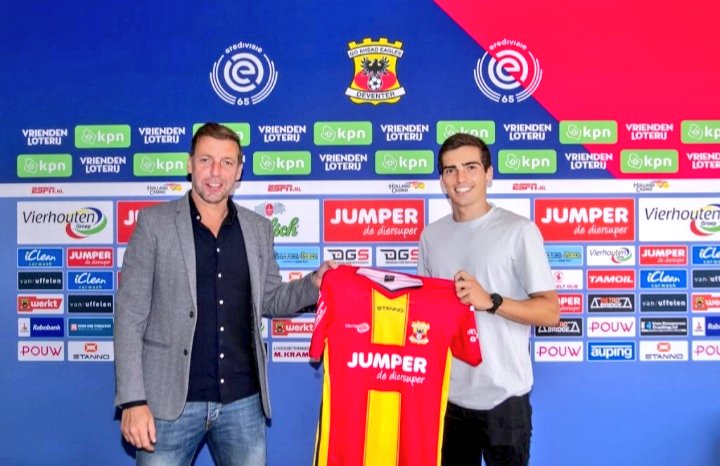 "We can pull out a good result."

Roger Schmidt is highly motivated by PSV's good run of form, and also stated that the way the team has played, they can get a good result.
11:58 AMa month ago

The Adelaashorst is ready to receive this Eridivisie match, the home team will be looking for a win. 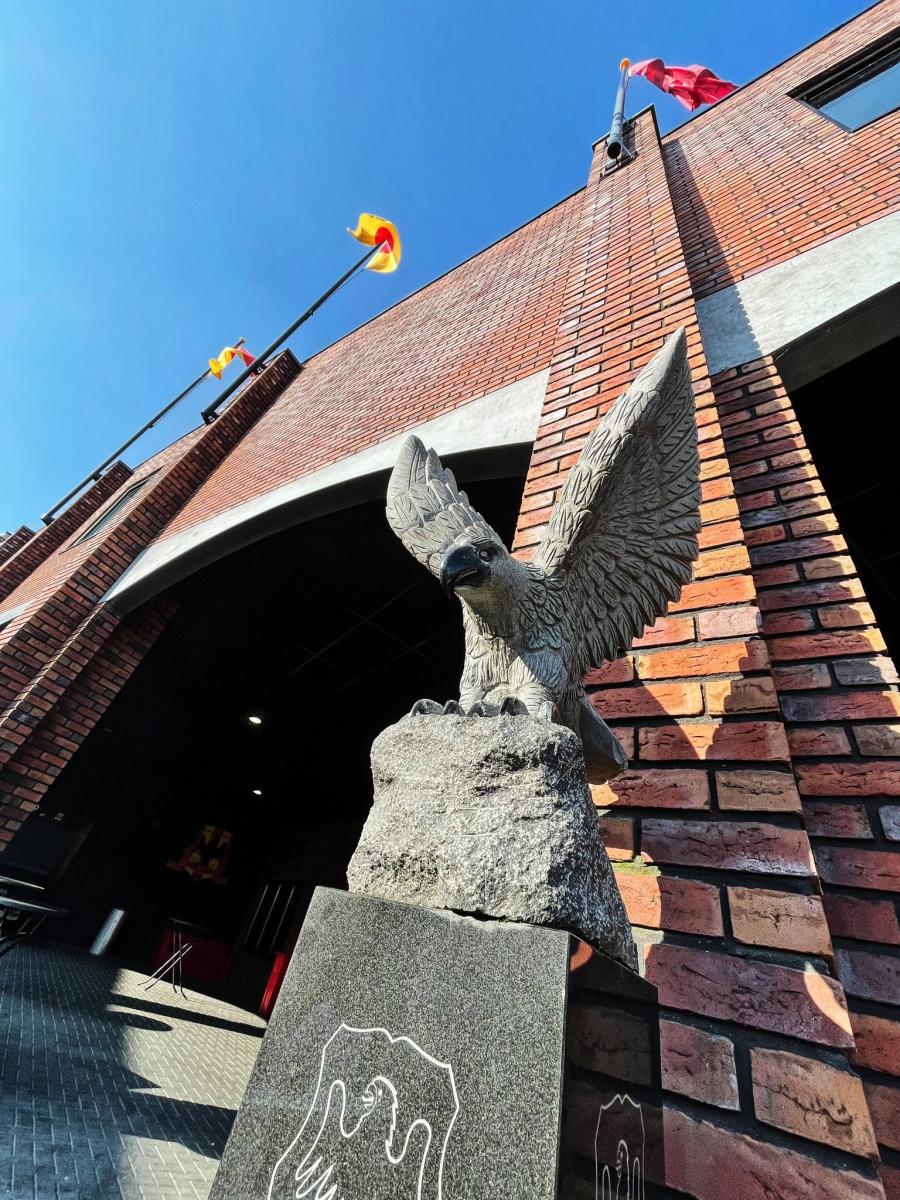 Stay tuned for the Go Ahead vs PSV live stream.

In a few moments we will share with you the Go Ahead vs PSV live starting lineups, as well as the latest information from the Adelaarshorst Stadium. Keep an eye on the action with VAVEL's minute-by-minute live online coverage.
11:43 AMa month ago

How to watch Go Ahead vs PSV Live Stream on TV and Online?

If you want to watch the game Go Ahead vs PSV live on TV, your options is: ESPN +.

PSV coach Roger Schmidt spoke ahead of the game: "The result is very disappointing. It was a very important game for us and for our fans, and we should have created more chances. I don't expect us to be at our best in 34 league games, but we should be ready for the challenge of reaching our level in the big games. It cost us today."

"There are some lessons to be learned. Life is not always a bed of roses. There is also a dark side to soccer. We must learn from the experience and bounce back."

"We must fight back in the next game. We were not good enough and often made the wrong decisions. We must learn from our mistakes and focus on Wednesday's away game against Go Ahead Eagles."

Captain Cody Gakpo also spoke to the media, "We did not live up to expectations and looked below par. We played a lot of back-to-back games, but that will never be an excuse for us. We couldn't put enough pressure on the Feyenoord defense and we should have been more energetic. We should have been prepared for such an important game, but we were not. This should not have happened and we are very disappointed."

Kees Van Wanderen, Go Ahead's coach, spoke pre-match: "PSV of course had a lesser game, and I don't think that's an advantage for us. A club like PSV really doesn't lose twice in a row, otherwise it will be a crisis. That team will be upset to win and we have to prepare well for that."
"As they have already played a lot of European games, they are far away as a team. PSV have clear team agreements and they have a lot of ability."
11:28 AMa month ago

PSV had been on a good rhythm with four victories, but in the fifth matchday they lost by a landslide against Feyenoord, in this match; Schmidt's team will be looking to beat the Eagles and get three points from three. 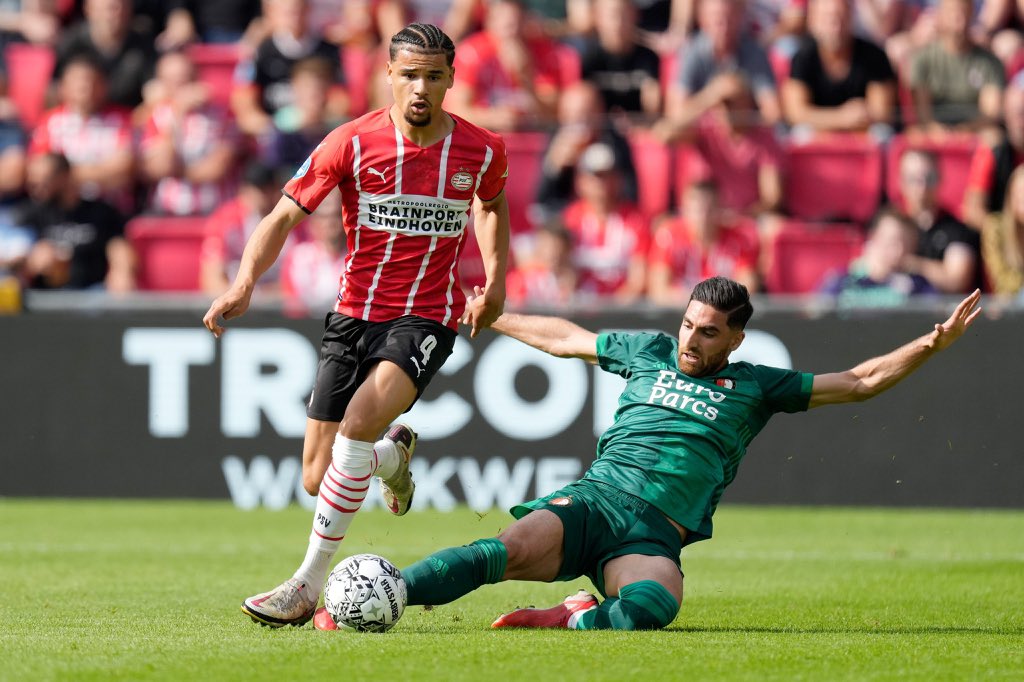 Go Ahead Eagles come to this match after beating Zwolle by the minimum with a goal by Giannis-Fivos Botos; however, out of the five matches they have played, they have only won two and accumulated three defeats, placing them in ninth position. 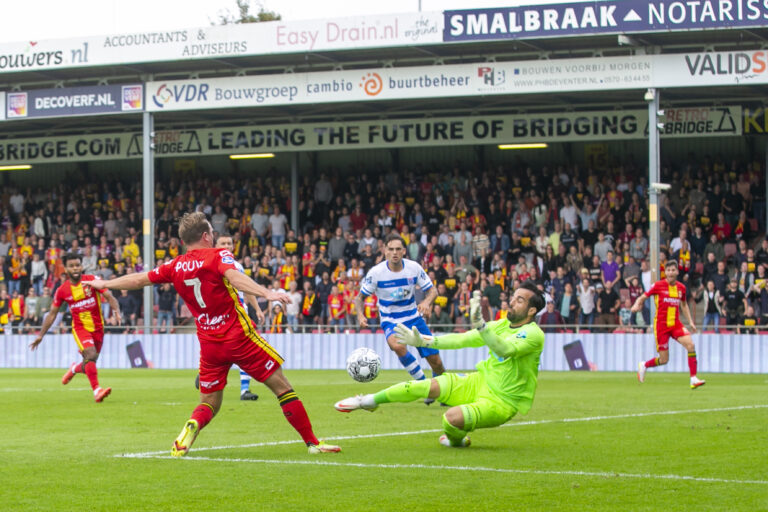 The match will be played at the Adelaarshorst Stadium

The Go Ahead vs PSV match will be played at the Adelaarshorst Stadium, located in Deventer, Netherlands; with capacity for 10,400 people.
11:13 AMa month ago

Welcome to VAVEL.com’s coverage of the 2021 Eredivisie match: Go Ahead vs PSV Live Updates!