It's over! PSV beat Sturm at home to earn three very important points.
2:36 PM8 months ago

Goalkeeper! Niangbo turns and shoots, but Drummel ends up saving the ball.
2:34 PM8 months ago

He's leaving! Sangaré stretches out his arm and ends up hitting Kuen, the referee shows him the second yellow card and the player leaves his team with ten.
2:28 PM8 months ago

Gakpo's shot is just wide of the target.
2:25 PM8 months ago

Sturm substitution. Kiteishvili and Hierländer are replaced by Grass and Lang.
2:25 PM8 months ago

Goal, goal, goal for PSV! Vertessen fires in from outside the box, and the ball goes in for the fourth.
2:20 PM8 months ago

Goal, goal, goal for PSV! Phillipp Max sent in a left-footed shot and Jörg could do nothing to prevent the third.
2:14 PM8 months ago

Close! Drummel's shot is saved by Drummel to prevent the equalizer.
2:09 PM8 months ago

Goal, goal, goal for PSV! Zahavi pushes the ball into the box and scores the second.
1:48 PM8 months ago

The actions begin for the complementary part.
1:48 PM8 months ago

At the end of the first half, the visitors are leading by the minimum.
1:28 PM8 months ago

Doan's shot was deflected by the defense to avoid the second.
1:19 PM8 months ago

Goal, goal, goal for PSV! Ibrahim Sangaré takes advantage of Van Ginkel's cross that leaves him the ball to shoot with his right foot to open the scoring.
1:17 PM8 months ago

Phillipp Max's shot ends up in the stand
1:09 PM8 months ago

After Van Ginkel's cross, Zahavi shoots, but the ball is saved by the goalkeeper.
12:55 PM8 months ago

The first few minutes of the match were quite lively, with both teams looking for a goal.
12:48 PM8 months ago

The second matchday of the Europa League kicks off.
12:48 PM8 months ago

Both Sturm and PSV are already on the pitch at the Austrian stadium, ready to get ready for the match.
12:31 PM8 months ago

Sturm Graz have already arrived at home where they will be looking to make their home ground count by playing a good game and taking all three points.
12:29 PM8 months ago

PSV is present at the UPC-Arena, ready to play the second day of the Europa League. 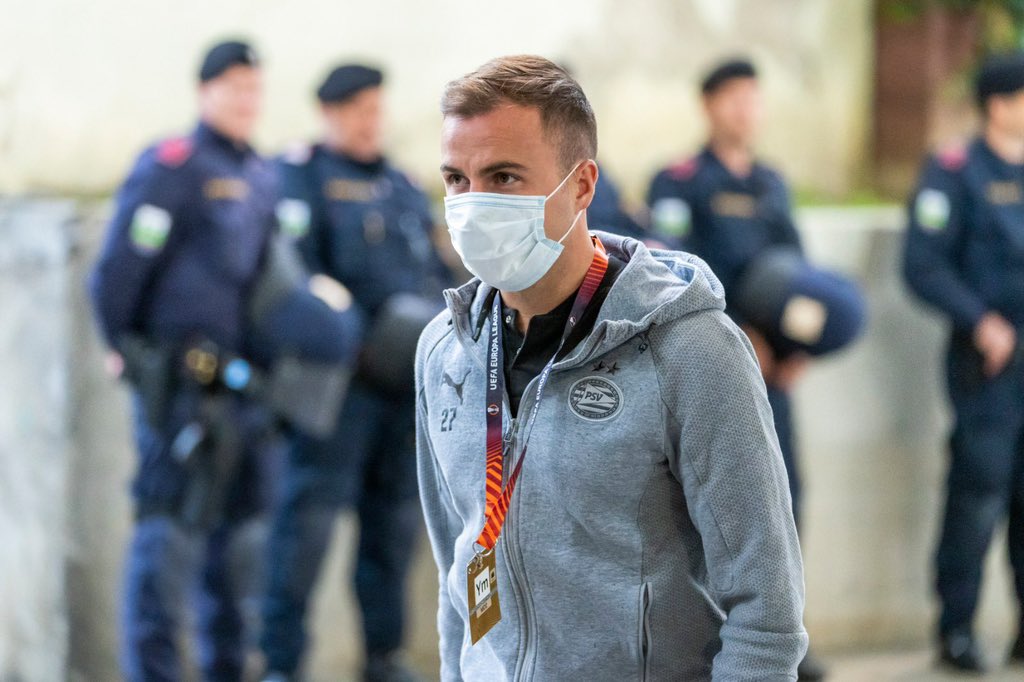 On the way back

Sturm last participated in the Europa League in the 2011-2012 season, after which they stopped appearing in the competition until this year's edition.
12:11 PM8 months ago

That's four games out of the last six that PSV have scored four goals in away games in the Europa League, giving them 17 goals in total.
12:02 PM8 months ago

That's five out of six games Sturm have lost in the Europa League, including the last three.
11:57 AM8 months ago

Sturm Grax will be the fourth team PSV will face in European competitions, having previously faced Utrecht, Feyenoord and Alax.
11:52 AM8 months ago

Today's duel between Sturm and PSV is the first ever between these teams in European competition.
11:47 AM8 months ago

Stay tuned for the Sturm vs PSV live stream.

In a few moments we'll share with you the Sturm vs PSV live starting lineups, as well as the latest information from the UPC-Arena Stadium. Keep an eye on the action with VAVEL's minute-by-minute live online coverage.
11:42 AM8 months ago

How to watch Sturm vs PSV Live Stream on TV and Online?

If you want to watch the game Sturm vs PSV live on TV, your options is: TUDN.

It's no coincidence that Sturm Graz are currently second in the Austrian league. The club and this team in particular have developed excellently in recent times. The coach has a clear way of playing and can transfer that excellently to his team. Strengthened by the fanatical crowd here in Graz, we have a big task ahead of us."

"Last weekend we created a lot of chances and of course it's not good that we couldn't convert them into goals. Still, that doesn't worry me too much. We already showed at the beginning of the season that we are much more efficient than last year. It has to be better than on Saturday, but I also expect that to happen.

Austrian player Phillipp Mwene spoke ahead of the match: "Austria does not have a traditional soccer culture, but I expect a good atmosphere tomorrow. Sturm Graz is known for its loyal and in a good way aggressive fans. I expect a good game, also because the team wants to play a bit like PSV: full of aggression. In addition, Sturm Graz is in good shape.

Christian Ilzer, coach of the Austrian side spoke, "We will have the challenge to go to the limit in all phases of the game."

"We will not play Monaco, PSV and Real Sociedad against the wall."

Ahead of the match, player Jakob Jantscher spoke to the media: "The fan factor can certainly have an impact. The home side will be on fire against PSV. You can take a small percentage out of that.

"We are expecting a very pressure-oriented team. On offense in particular, Eindhoven has extreme strengths and technically very knowledgeable and fast players."

PSV comes into this match after losing two goals to one against Willem II in the Eredivisie and drawing in their Europa League opener against Real Sociedad, so they will be looking for three points in this match. 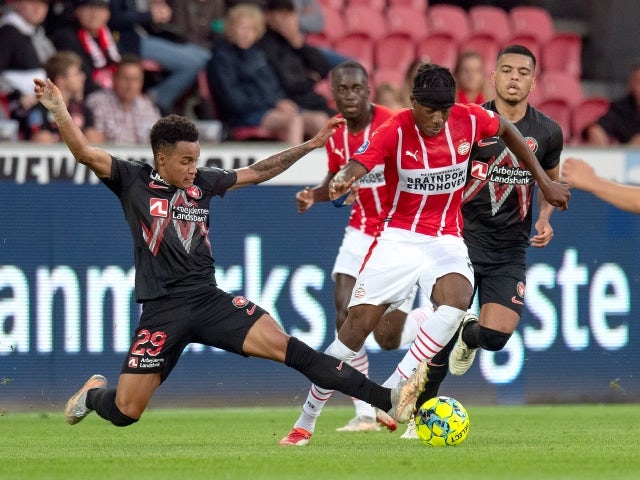 Sturm arrives after beating Rapid Vienna in the Austrian Bundesliga, but in the first match of the Europa League they lost by the minimum against Monaco, so they will be looking for a victory in this match. 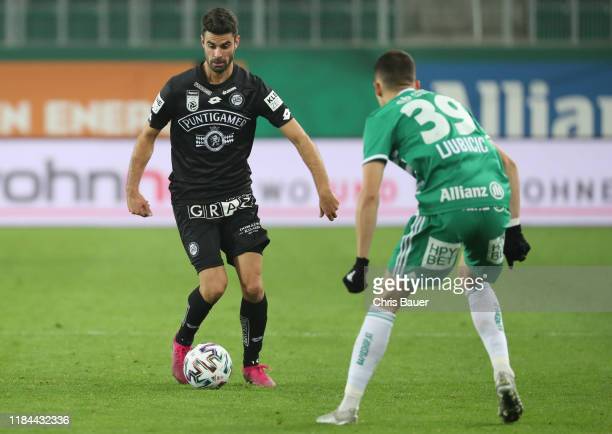 The match will be played at the UPC-Arena Stadium.

The Sturm vs PSV match will be played at the UPC-Arena Stadium, located in Graz, Austria; with capacity for 15,400 people.
11:12 AM8 months ago

Philadelphia Union vs Inter Miami CF preview: How to watch, team news, predicted lineups, kickoff time and ones to watch 16 hours ago

New York Red Bulls vs Chicago Fire preview: How to watch, team news, predicted lineups, kickoff time and ones to watch 16 hours ago

D.C. United vs NYCFC preview: How to watch, team news, predicted lineups, kickoff time and ones to watch 20 hours ago
//