It's over! Panama defeats the United States by the slimmest of margins.
8:01 PM13 days ago

Guerrero's flick, but the ball crashes into the defense.
7:58 PM13 days ago

Long ball that Mejia lets go through, the United States fails to generate.
7:54 PM13 days ago

Ayarza looked for the ball in Turner's area, but the goalkeeper ended up keeping the ball.
7:53 PM13 days ago

Changes in Panama. Abdiel Ayarza and César Yanis are substituted for Cristián Martínez and Alberto Quintero.
7:51 PM13 days ago

Guerrero's foul on Roldán creates an important opportunity for the United States.
7:44 PM13 days ago

Stephens stole the ball, but the Panamanians were unable to control it.
7:37 PM13 days ago

Panama builds up a dangerous play, but ends up fouled.
7:35 PM13 days ago

Panama changes. Armando Cooper and Eduardo Guerrero are substituted for Anibal Godoy who leaves injured and Blackburn.
7:34 PM13 days ago

The United States seeks to tie the match, but fails to generate much in Turner's goal.
7:27 PM13 days ago

Goal, goal, goal for Panama! Anibal Godoy heads in to open the scoring for the home side.
7:18 PM13 days ago

Excellent intervention by Adams, preventing Murillo from reaching the goal with the ball.
7:12 PM13 days ago

Change at the start of the second half for the United States. Tyler Adams and Brenden Aaronson are replaced by Yunus Musah and Paul Arriola.
7:10 PM13 days ago

The action resumes for the second half.
7:01 PM13 days ago

At the end of the first half, Panama generated a lot of danger, but Turner prevented a goal in the first half of the match.
6:46 PM13 days ago

Martinez was looking for Quintero, but Arriola arrives and prevents the play from escalating.
6:40 PM13 days ago

The ball is dangerously close, but Turner ends up grazing the ball.
6:31 PM13 days ago

Paul Arriola fails to control inside the box after going down without a foul.
6:25 PM13 days ago

Gondola's cross, Quintero tries to bring the ball down, but fails to control it and misses a clear chance.
6:20 PM13 days ago

Blackburn fails to finish inside the box after a good cross and misses a clear chance.
6:10 PM14 days ago

Zimmerman got up inside the area and sent a header that Mejía deflected.
6:06 PM14 days ago

Panama and the United States get underway
5:59 PM14 days ago

The visitors' clothing is ready to be used in this match and look for a victory this afternoon. 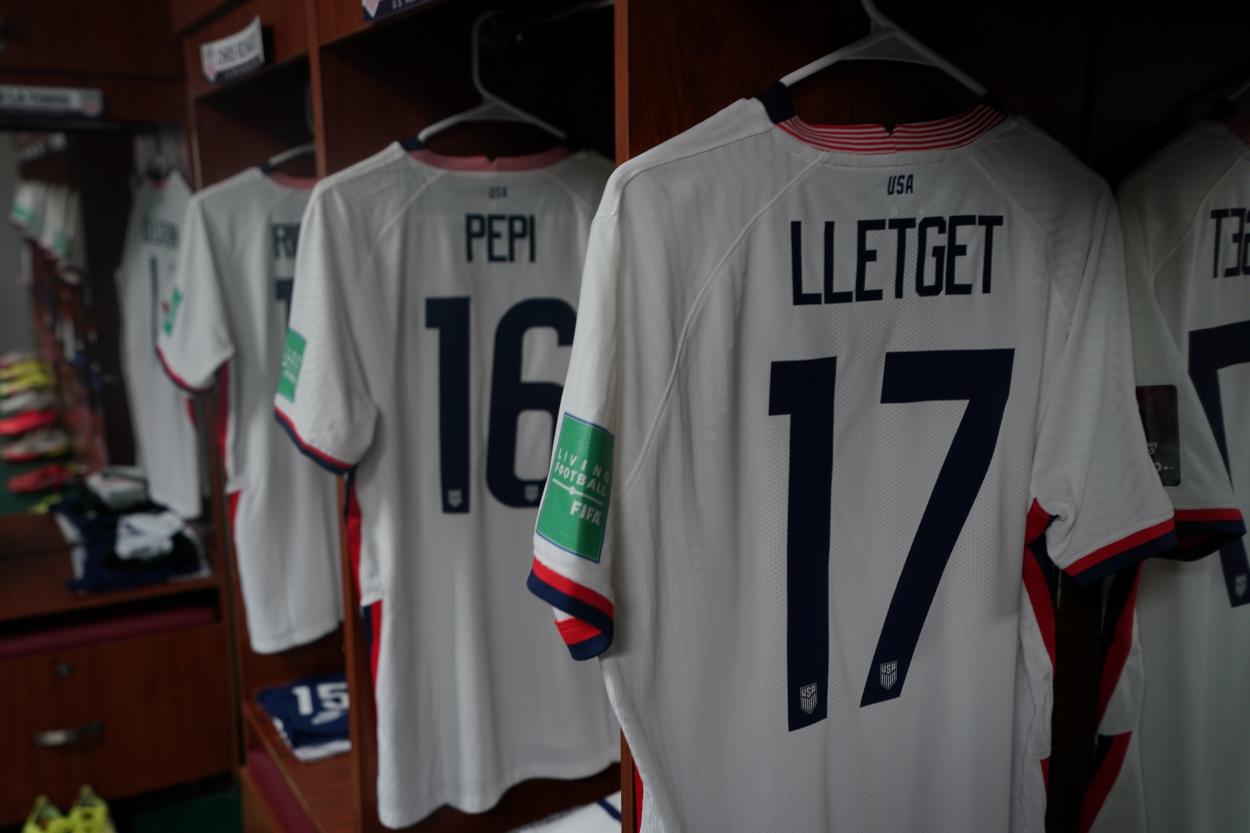 Both Panama and the United States are already at the Rommel Fernandez, both teams will be looking for the three points in this match.
5:43 PM14 days ago

Some of the U.S. fans traveled to Panama to support the team in this important duel. 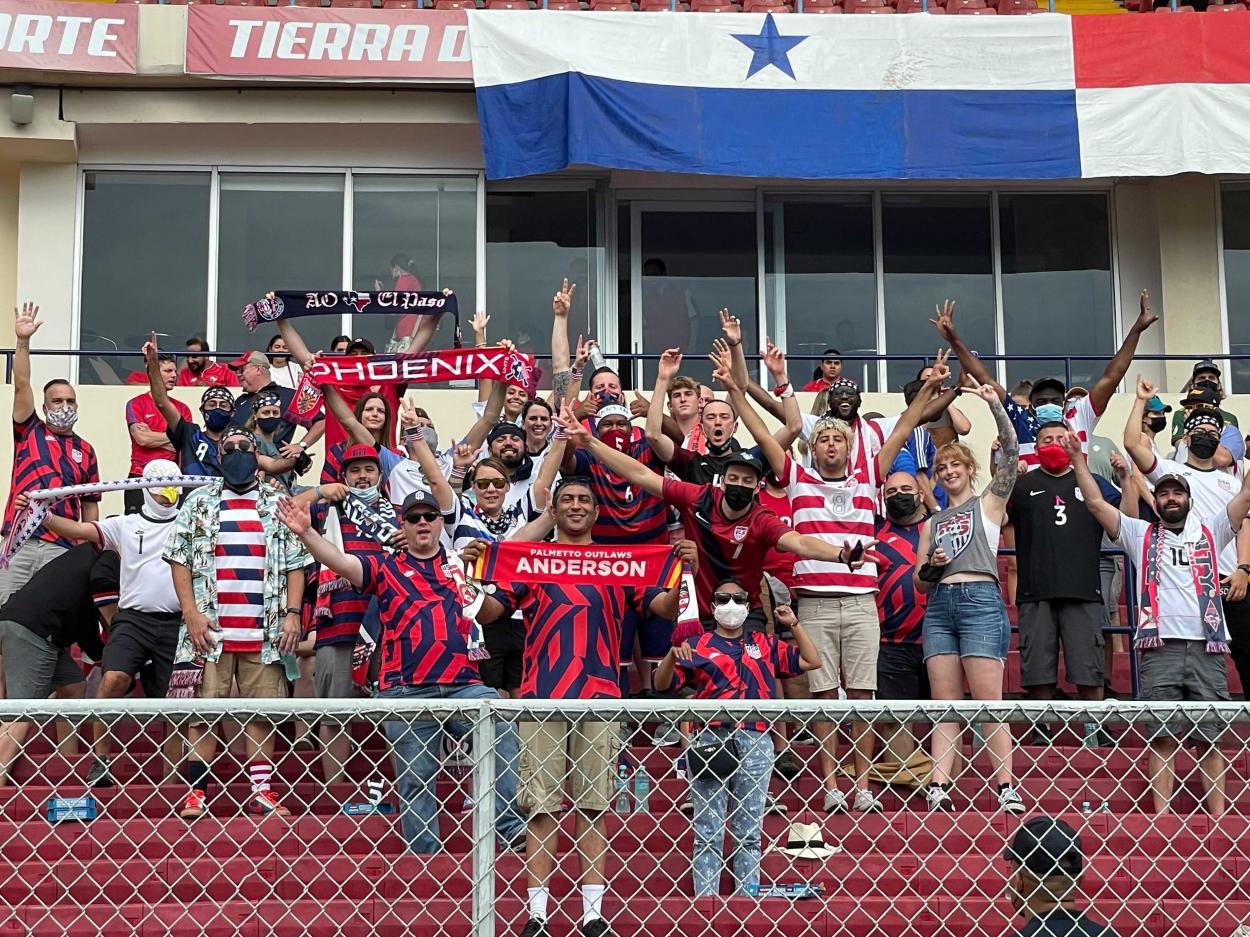 Kellyn Acosta leagues 19 consecutive duels, the same streak that is the second longest, the first one was Donovan's.
5:34 PM14 days ago

Panama comes into this match after suffering its first defeat in its quest to qualify for Qatar, losing by the minimum against El Salvador.
5:29 PM14 days ago

This will be the 11th consecutive match in which Matt Turner will be under the three posts.
5:24 PM14 days ago

This will be the third time Walker Zimmerman has captained the U.S. squad.
5:19 PM14 days ago

Shaq Moore and Tim Weah will start for the first time in their call-up to the U.S. senior national team.
5:14 PM14 days ago

Prior to this day, the local team announced that minors under 12 years of age were allowed to attend this match without vaccination.
5:09 PM14 days ago

Stay tuned for Panama vs. United States live coverage of the match.

In a few moments we will share with you the starting lineups for Panama vs. United States live, as well as the latest information from the Rommel Fernandez Stadium. Don't miss any details of the match with VAVEL's minute-by-minute live online coverage.
5:04 PM14 days ago

How to watch Panama vs USA Live Stream on TV and Online?

If you want to watch the game Panama vs USA live on TV, your options is: ESPN.

Statements by the United States

Gregg Berhalter spoke ahead of the match: "They are a good team. They are a very physically strong team, they will be very aggressive on the field because of the circumstances they are in and they are very good at attacking in the penalty box."

"It was an abnormal game. It was an atypical game. The field conditions were not ideal, it was monsoon type and the field was flooded with the rain, it was a very difficult game to play."

"I think Sunday's game will be another game for the team to grow. It matters a lot to me to have everyone committed and pulling in the same direction."

Thomas Christiansen spoke before facing the United States: "We stumbled against El Salvador, in a game where we were a little far from what Panama is and the way they play. But we have turned the page, we are already focused on tomorrow's match against the United States and now we are very excited and eager".

"We have to be faithful to our style again, with an important attitude. We know that we are supported by many fans who have bought tickets and that is important for us and especially for the players, because they feel confident at home for tomorrow's game.

"We had to lose against El Salvador, we didn't want it, nor did we have it in our plans, but it is in our plans to go out and beat the United States".

"We know that we are wrapped by many fans who have bought tickets and that for us and especially the players, it is important, because they feel that confidence at home ahead of tomorrow's match."

Aiming for the win

The United States comes into this match after winning against Jamaica last Thursday, a situation that put them in first place, a position they share with Mexico, both with 8 points. The Americans have accumulated two wins and two draws.
4:44 PM14 days ago

To move up positions

Panama arrives at this match after one win, two draws and one loss, a situation that places them in fourth position; in this match, Panama will be looking for a win and thus reach the top of the table. 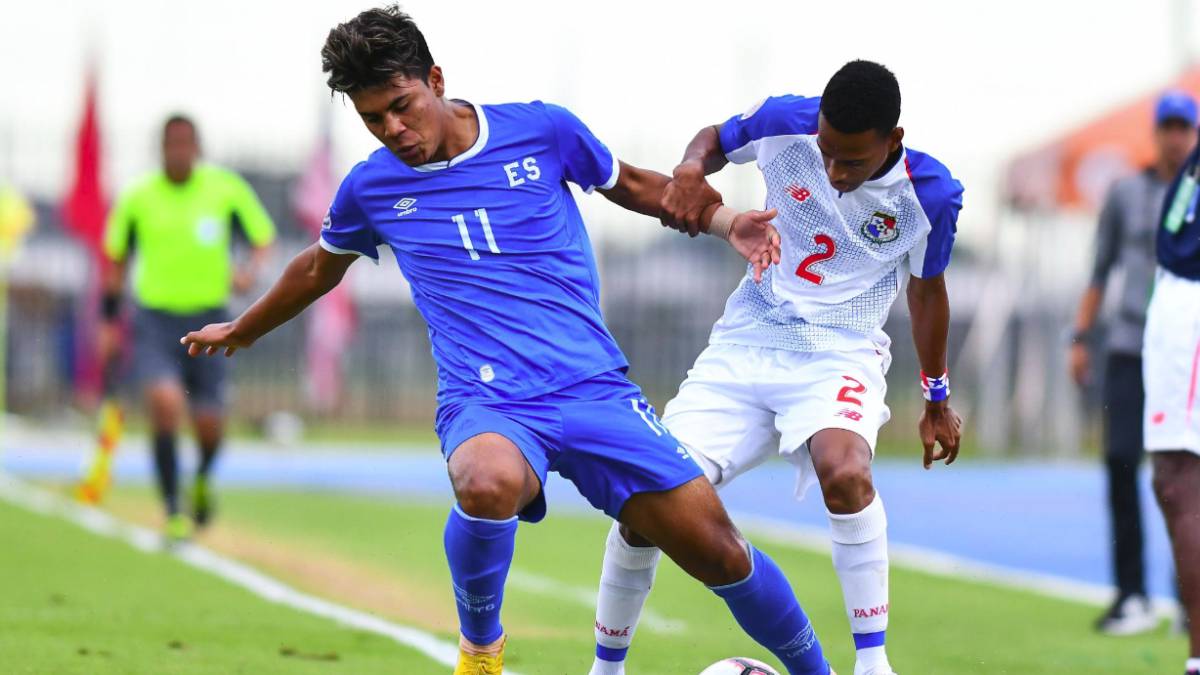 The match will be played at the Rommel Fernandez Stadium.

The Panama vs United States match will be played at the Rommel Fernandez Stadium, located in La Paz, Bolivia; with a capacity for 32,000 people. 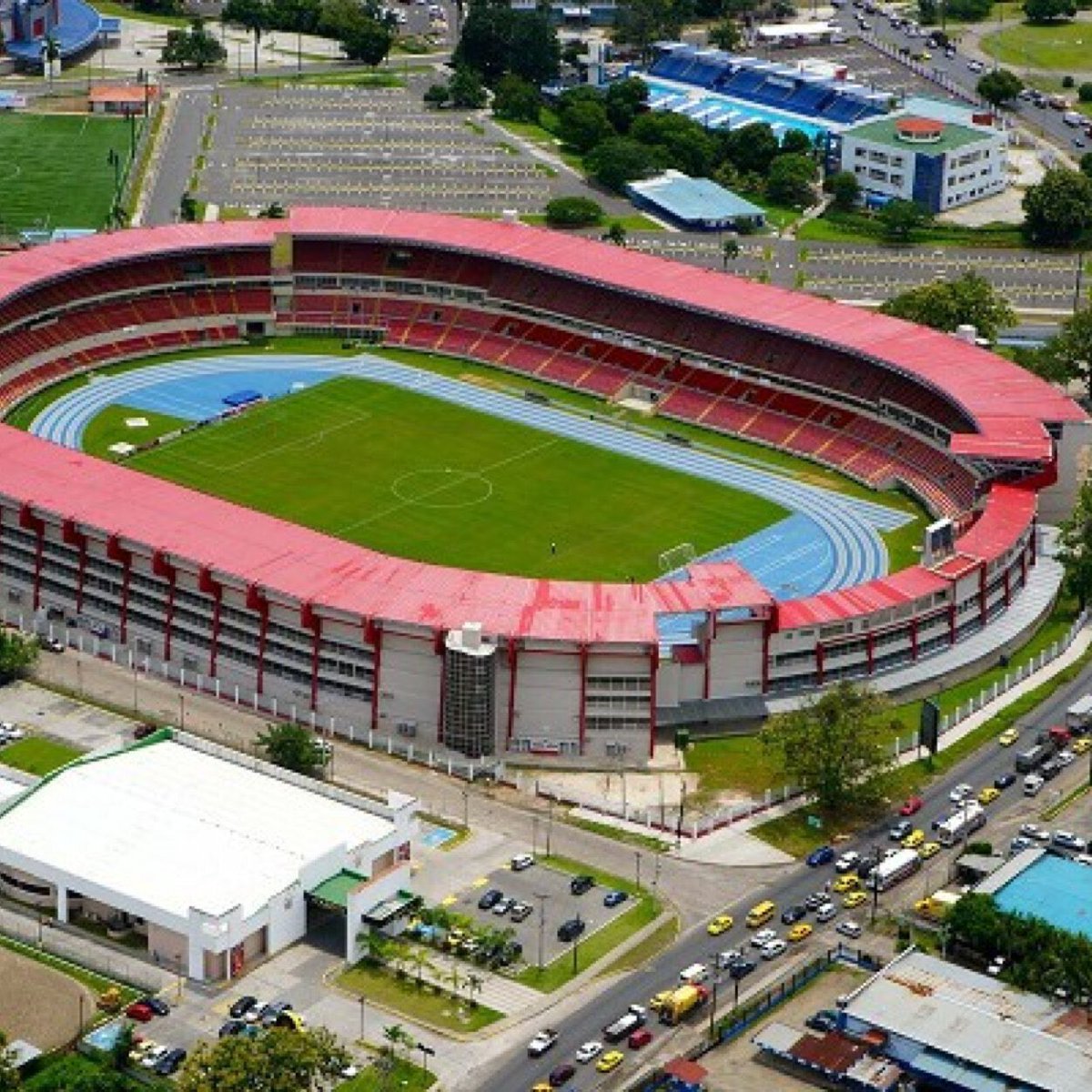