Thank you for following the UEFA qualification match between Denmark and Austria.
4:36 PM12 days ago

With this afternoon's victory, Denmark has qualified for the World Cup to join Germany and hosts Qatar at the 2022 finals.
4:31 PM12 days ago

Jensen and Noorgard came in

Sabitzer of Austria was cautioned.

Gregoristh and Kainz came in.

Shaub controls from outside the area and sends a right-footed shot that goes just wide of the goal.
4:06 PM12 days ago

Martin Hinteregger is encouraged with a long-range shot that has no major problems.
4:01 PM12 days ago

Larsen onto the field and it was all Olsen, Denmark's change.
3:56 PM12 days ago

No penalty kick was awarded in favor of Denmark because it was offside.
3:46 PM12 days ago

Joakim Maehle finishes a well worked move to the goalkeeper's post to open the scoring. 1-0.

A double save by Daniel Bachmann, although the second action did not count due to a previous offside.
3:31 PM12 days ago

Christopher Trimmel cuts a dangerous move down the flank and is the first caution of the game for Austria.
3:26 PM12 days ago

The second half begins between Denmark and Austria.
3:21 PM12 days ago

Dolberg enters the field and Mikkel Damsgaard comes off for Denmark.
3:06 PM12 days ago

Daniel Wass receives the first card of the match.
3:01 PM12 days ago

Martin Hinteregger wins a set-piece and puts the ball over the top.
2:51 PM12 days ago

Olsen's powerful shot is saved by the goalkeeper.
2:46 PM12 days ago

Poulsen wins the position at the far post that goes over the top of the goal.
2:41 PM12 days ago

Daniel Wass's header is too close to the goalkeeper's hands.
2:36 PM12 days ago

Denmark has lost a bit of control of the game and on the flanks they have not had the same depth they had in the early stages.
2:31 PM12 days ago

Yussuf Poulsen wins the position at the near post and heads the ball slightly high.
2:21 PM12 days ago

The game between Denmark and Austria in the UEFA qualifiers kicks off.
2:16 PM12 days ago

We are minutes away from the start of the game between Denmark and Austria, in the European Qualifiers for the Qatar 2022 World Cup.
2:11 PM12 days ago

In addition to this clash, Israel will be hosting Moldova and Scotland looks set to have an easy visit at home to the Faroe Islands.
1:51 PM12 days ago

They continue to move forward

Denmark's junior teams have responded in the various tournaments and with a series of draws all of them advanced to the next round.

If Austria still wants to think about requalification, they have to win this match, otherwise, with two games left, the outlook would be complicated and with few possibilities.
1:31 PM12 days ago

All teams have played seven games and Denmark is on a perfect pace, seven points ahead of Scotland. Should both teams win this afternoon, the seven-point gap would remain the same with two games to play and the Danes would qualify for Qatar 2022.
1:26 PM12 days ago

Just as Germany did yesterday, Denmark is looking for a win to qualify for the World Cup and will face Austria. We begin with coverage of the game.
1:21 PM12 days ago

Do not miss a detail of the match with the live updates and commentaries of VAVEL. Follow along with us all the details, commentaries, analysis and lineups for this Denmark vs Austria match for the Qatar 2022 World Cup Qualifiers.
1:16 PM12 days ago

What time is Denmark vs Austria match for Qatar 2022 World Cup Qualifiers?

This is the start time of the game Denmark vs Austria of 12th October in several countries:

In the last 11 years, they have only met three times, with Denmark winning twice (including the first leg of this tie) and losing once.

Much of the soccer that can be generated lies at the feet of David Alaba, who is a versatile player who can play either in the defensive zone, in midfield or can join the attack without any problem. 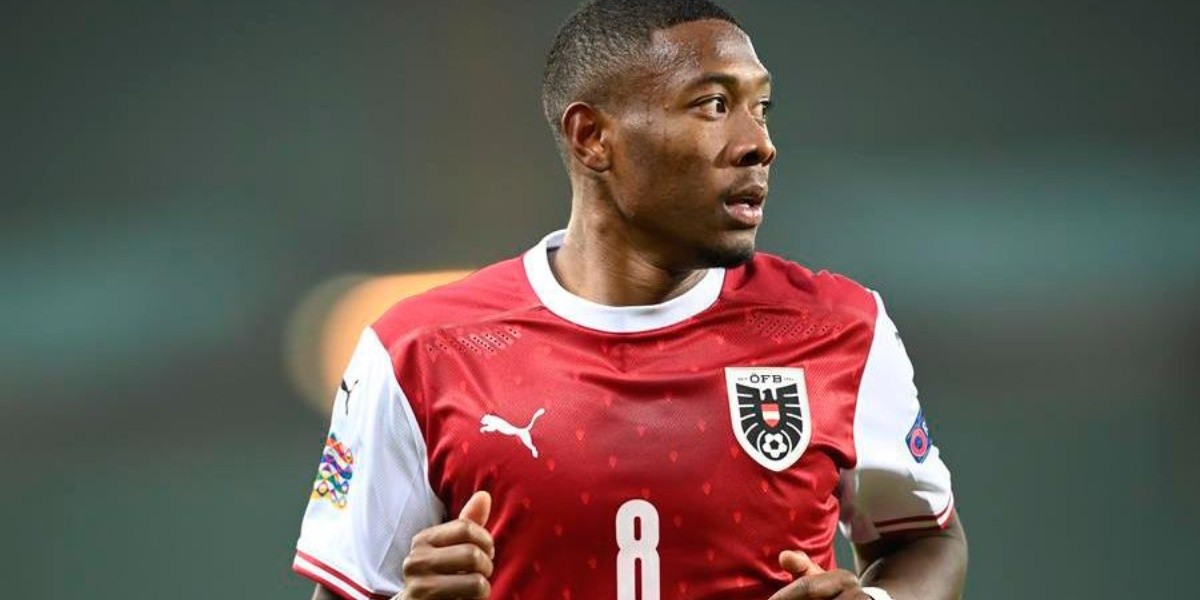 In the face of the Danish national team's recent injury absences, Andreas Skov Olsen has responded as the reliable man in the attacking zone and, in fact, was one of the scorers in last Saturday's win over Moldova. 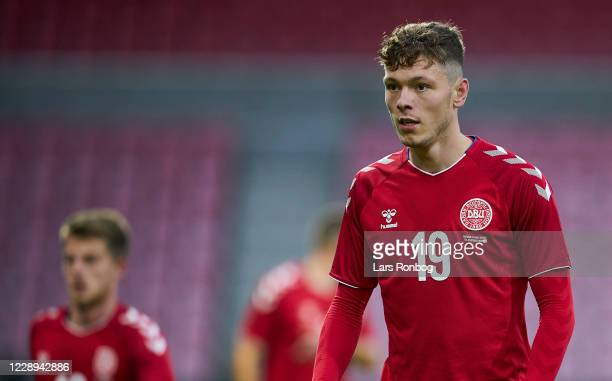 The Austrian national team is motivated after its 2-0 away win over the Faroe Islands on the last matchday and thus kept alive its aspirations to qualify: if it does not win on Tuesday, it could say goodbye to the World Cup.
12:41 PM12 days ago

Denmark: to secure their ticket

This Tuesday, Denmark could become a team that has already qualified directly to the World Cup if they win. Incredibly, in the seven matches they have played, they have not conceded a single goal; they are coming from a 4-0 away win over Moldova.
12:36 PM12 days ago

How is the group going?

With three games left in the group round, Denmark is first with a solid seven wins in the same number of games, while Austria is fourth with 10 points and with the last call to win and still aspire to a re-qualification.
12:31 PM12 days ago

The Denmark vs Austria match will be played at the Parken Stadium, in Copenhague, Denmark. The kick-off is scheduled at 2:45 pm ET.
12:26 PM12 days ago