Thank you for following today's match in VAVEL Mexico, See you soon!!
1:35 PMa month ago

And the goal for today's match

A match where Chelsea had few chances, but scored the only goal of the match, Brentford had many chances, but had a wall in front of them called Edouard Mendy, and Chelsea is the leader of the league again!
1:26 PMa month ago

And the referee decides to add 4 minutes

The match will go untill the 94th minute
1:16 PMa month ago

Ball in the area Norgaard shoots and Mendy saves it!!
1:14 PMa month ago

Ball in, Mbuemo hits it, Mendy saves it, it is not cleared well, another shot is hit and Chalobah saves it on the line!!
1:05 PMa month ago

What a ball inside the area, Mbemuo gets there hits it, and it almost went in!!
1:04 PMa month ago

Throw in from Brentford, it arrives at Toney's head, heads it, and Mendy saves it really well!!
1:01 PMa month ago

What a miss by Lukaku!!

Inside the area Werner hits it, bounces off the defense and Lukaku just misses it without a goalkeeper !!
12:56 PMa month ago

A first half with not that many chances, two or three were clear chances, but only one ended in the back of the net, and it was thanks to Chilwell's half volley
12:17 PMa month ago

Ball from Azpilicueta, in the area, Lukaku hits it, it hits the defender and Chilwell recieves it and scores!! 0-1
12:08 PMa month ago

Chalobah puts a great ball to Lukaku, who passes it to Werner has a shot and it passes close to the goal!!
12:02 PMa month ago

The second yellow card of the game

Great free kick from Kovacic, that hits the wall, and it almost goes in!!
11:52 AMa month ago

Cross from Canos, Mbeumo hits it and it goes to the post!! almost the 1-0 for Brentford!
11:49 AMa month ago

First yellow card of the game

A victory with many goals for the Blues

Chelsea in 2018, beat Brentford 4-0 in the cup, at that time Brentford did not know the Premier League, but they already know Chelsea better for this confrontation.
11:23 AMa month ago

Brentford have surprisingly won many times

The Bees have won 4 times in their history of playing Chelsea, which is almost half the times they have played. Can they beat Chelsea today?
11:21 AMa month ago

Chelsea have won more times in their matches against Brentford

Chelsea have faced Brentford 13 times, and they have won 7 times in their history against the Bees, and drawn twice.
11:14 AMa month ago

Chelsea could be in trouble

The Blues team have many important players in injuries or penalties. Kai Havertz, for yellow cards, N'golo Kanté for Coronavirus, and Christian Pulisic for an injury.
10:34 AMa month ago

Brentford have one important player injured

The Bees have a very important player injured, and it is the English midfielder Josh DaSilva. He has been injured since February.
3:27 AMa month ago

Tune in here Brentford vs Chelsea

In a few moments we will share live the starting eleven of Brentford vs Chelsea. as well as recent information about the Brentford Comunity Stadium. Do not lose detail of the game with the minute by minute in VAVEL.

The 25-year-old Congo striker was a high-impact signing for Brentford, he is not a starting striker in the team, but whenever he enters he makes an impact on the field, this season he has 2 goals in 4 games played. Can he make an impact against Chelsea tomorrow? 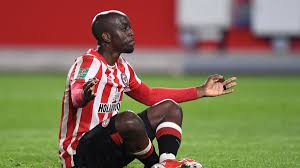 The 28-year-old Belgian striker recently joined one of his former Premier League teams, and a lot was expected of him, and he's responding; The Belgian has 3 goals in 6 games played, and he is a forward that all defenders fear him, will he have a good game tomorrow against Brentford? 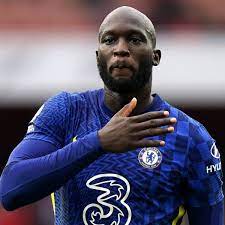 When and where to watch Brentford vs Chelsea online and live

The match will be broadcast in SKY Sports, or in Star+, but if you want to watch it live and online, VAVEL México is your best option.
2:57 AMa month ago

These are some of the times to watch tomorrow's match

These are the times in different countries to watch the match

Chelsea had a rollercoaster of emotions!

Last matchday, the Blues recieved in their stadium a team that are struguling this season, and it is Southampton. They won 3-1, but the match was all over the place. Thomas Tuchel's team started winning the match, thanks to a goal from Trevoh Chalobah, then Timo Werner scored a disalowed goal, Southampton drew the match, then the goalsorer from Southampton got a red card, and at the end Chelsea scored twice more to win the match. 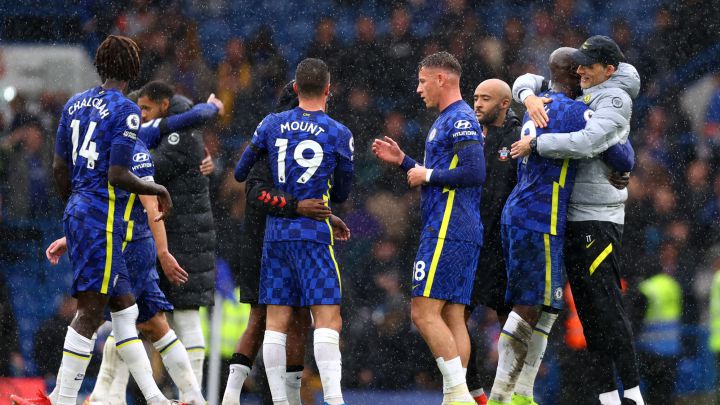 The Bees won by a small margin!

Last matchday, Thomas Frank's team played away against a very strong team that is West Ham. Brentford started winning thanks to a goal from their striker Bryan Mbeumo, West Ham drew the match, and in the last seconds of the match the hero arrived, and it was Yoan Wissa, who scored in the 94th minute to win the match. 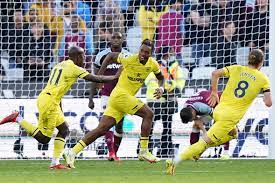 The Brentford Comunity Stadium, located in Brentford,  England, will be the stadium that will host the match between Brentford and Chelsea. This stadium has space for 17,250 people.
2:37 AMa month ago

Welcome to the transmission of the Brentford vs Chelsea match corresponding to the 8th matchday of the Premier League. The venue of the match will be at the Brentford Comunity Stadium