The match is over! Second consecutive defeat for Rayados, the Leones Negros did not stop fighting and at the end of the match a free kick found the winner inside the field and a masterful shot made the locals see their luck.
6:51 PMa month ago

Goal by UDG! The free kick is excellently taken and the visitors win it.
6:46 PMa month ago

A prefabricated play was wasted by the Rayados team, who already looked exhausted on the field.
6:41 PMa month ago

A back-and-forth match on the field. Both teams are playing at speed trying to surprise their opponents, time is running out on the clock.
6:36 PMa month ago

It is possible to hand near the area. Rayados came close to being awarded a penalty.
6:31 PMa month ago

Rayados is already forgiving a lot in the match. After a terrible mistake, changes are made on the field.
6:26 PMa month ago

In the midfield, plays are set up to serve up front for the home team. But the opponent's approach forces them to retreat.
6:21 PMa month ago

Knock and knock on the door! Rentería misses a second header and comes close to opening the scoring, the visitors are growing on the pitch.
6:16 PMa month ago

Time for the changes. It seems that Raya2's performance is not adequate, he already sends two changes to the pitch.
6:11 PMa month ago

Leones Negros begins to organize itself inside the field, to go to the front of the field. The home team presses down the flanks.
6:06 PMa month ago

The second half begins. Raya2 and Leones Negros look to break the deadlock.
6:01 PMa month ago

At the end of the first half, the Melenudos tried to take the lead but did not manage to take the lead in the right way. Rayados had the most ball possession but could not break through the defensive wall that prevented them from breaking the scoreline.
5:56 PMa month ago

Another caution! Yellow card for Edson Jaramillo of the Leones Negros team.
5:51 PMa month ago

Goals disallowed in both sectors in a match that was already becoming semi-slow. Modifications are expected to change the pace.
5:46 PMa month ago

Goal disallowed! Raya2 had already scored but the play was offside and did not count.
5:41 PMa month ago

Chupete' Suazo has already started with dangerous opportunities but they crash into the defensive wall of the Leones Negros team.
5:31 PMa month ago

Raya2 circulates the ball through the midfield looking to get forward in the field. The locals are already more in the game.
5:26 PMa month ago

Humberto Suazo of Raya2 is one of the top scorers currently active internationally and wants to continue breaking that figure now in the so-called Expansion League. 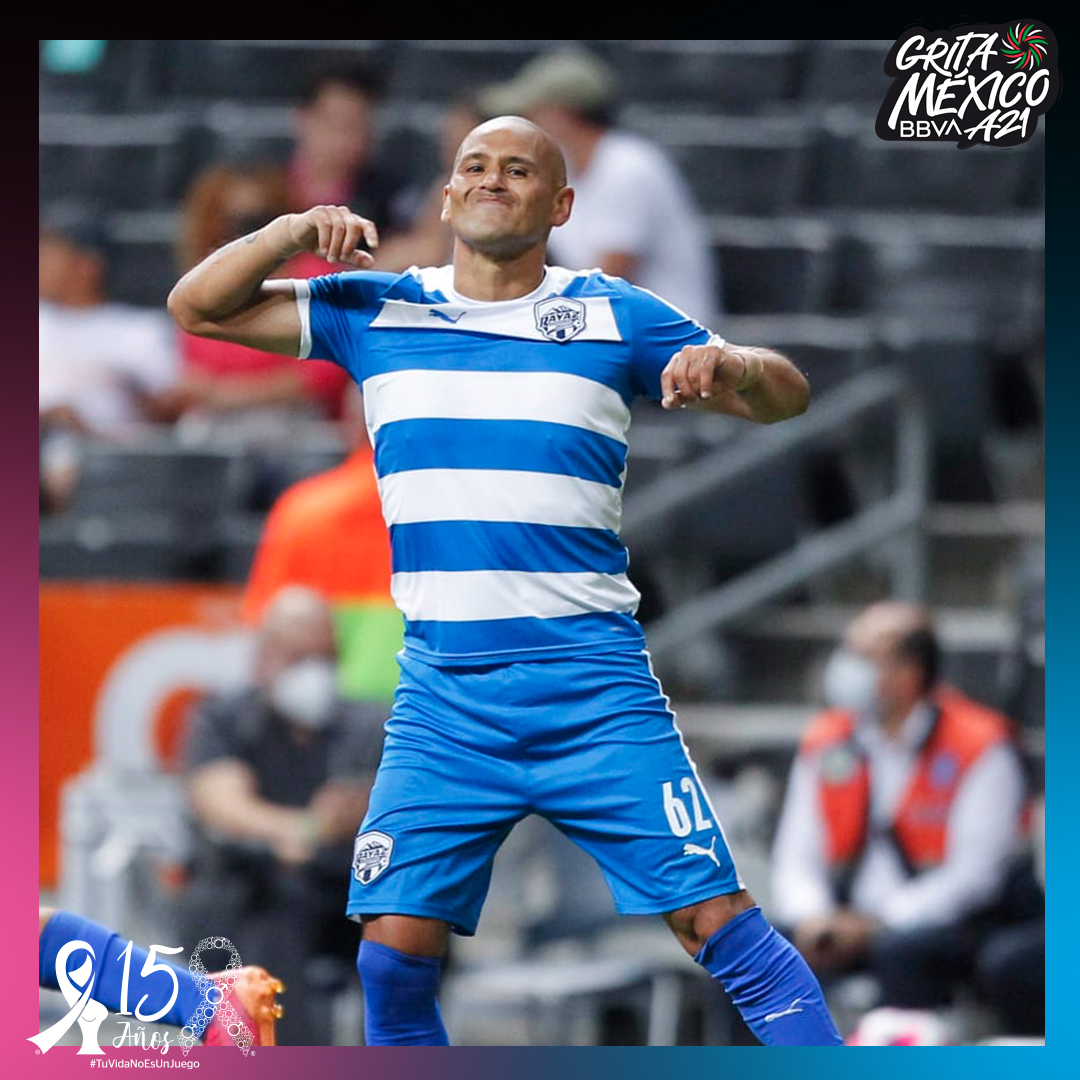 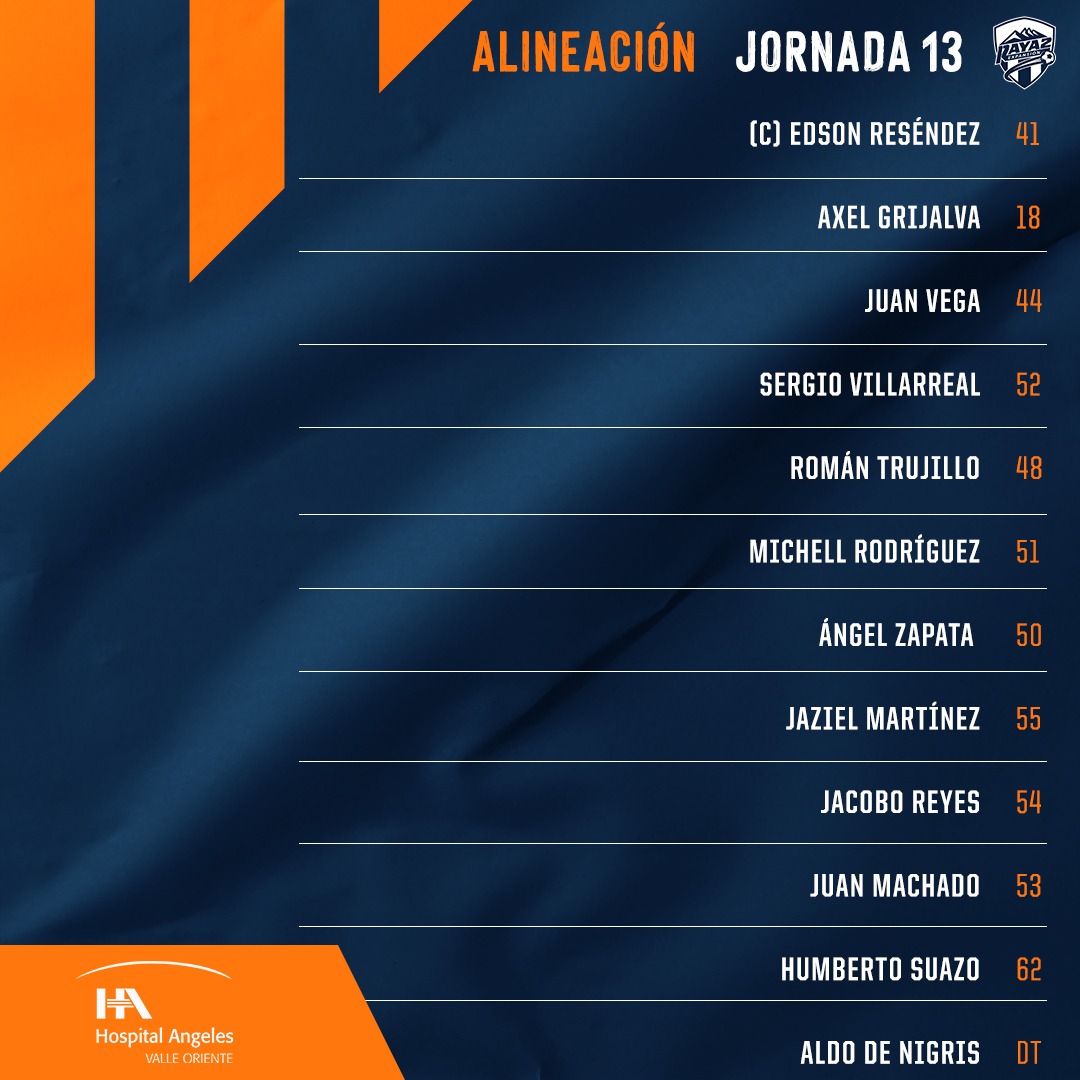 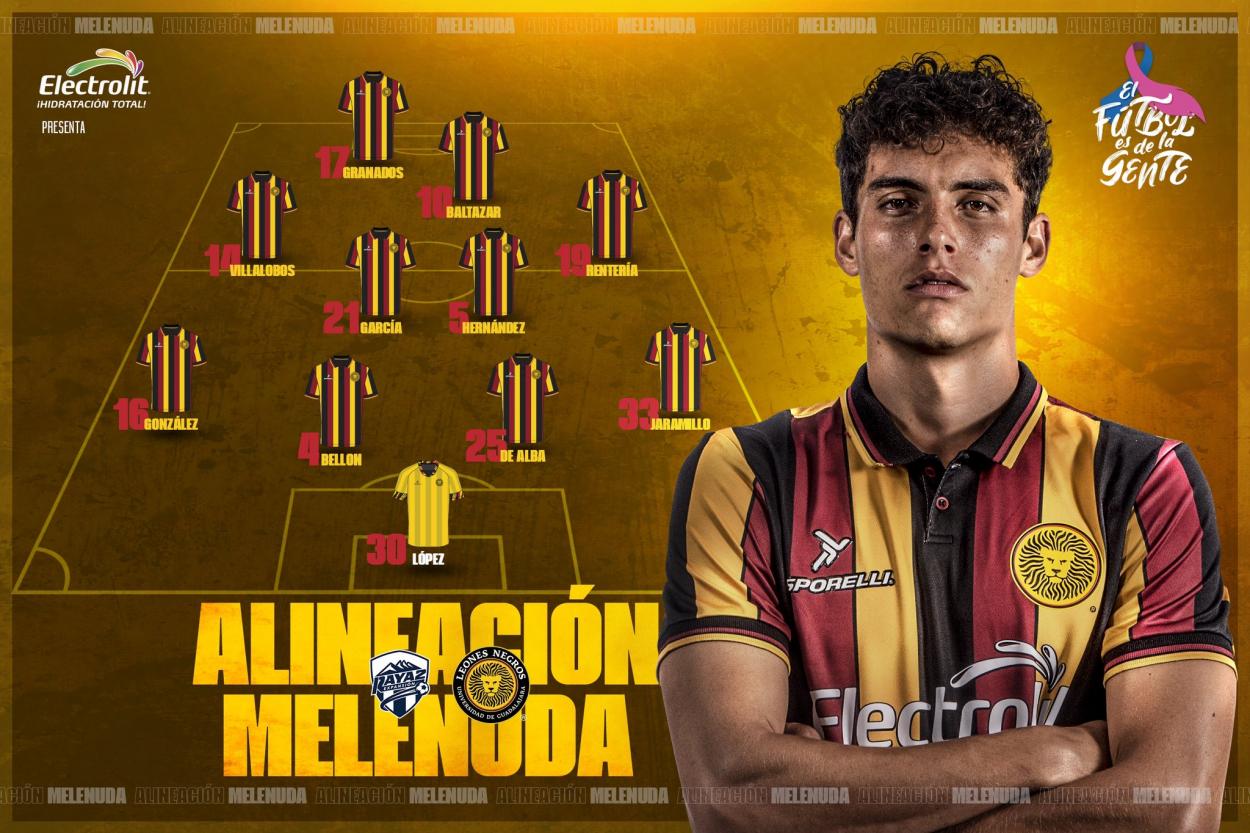 It will be the second time

Previously, Leones Negros had already visited the BBVA BANCOMER Stadium to face Rayados in the Round of 16 of the Copa MX. Now they will undoubtedly want to leave with all four points.
5:01 PMa month ago

Due to the lack of official apparel from the Monterrey subsidiary team, they must wear the first team's kit. Good weather for playing soccer in Nuevo Leon. 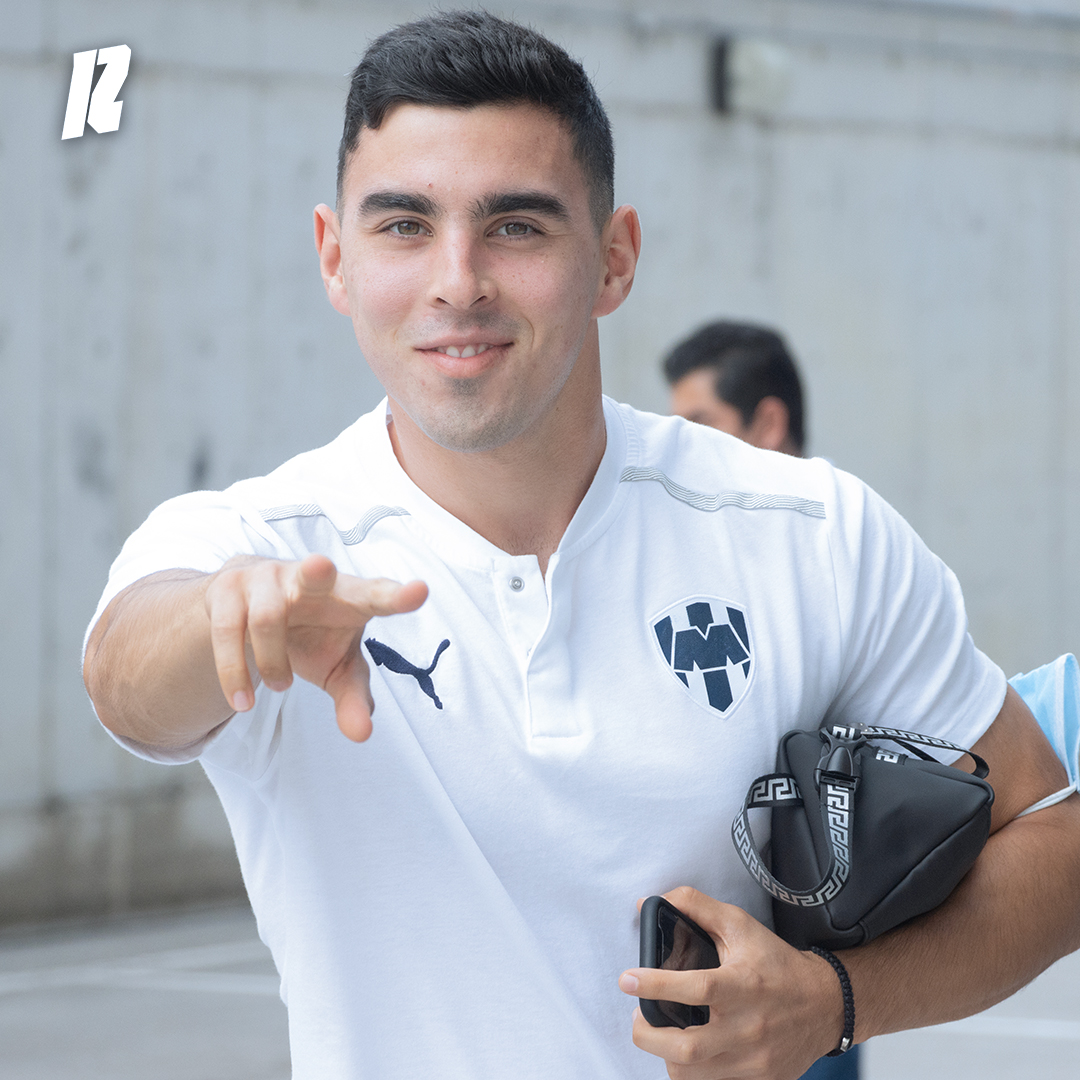 Michelle Rodriguez expressed the following prior to the match against Leones Negros: "Since the beginning of the tournament we set ourselves the goal of winning the championship and the idea has not changed, we will go looking, to propose, we will be intense and be what has characterized us in the tournament
4:51 PMa month ago

In a few moments we will share with you the starting Raya2 vs UDG live, as well as the latest information from BBVA Bancomer Stadium. Stay tuned for up-to-the-minute live coverage of the match on VAVEL
4:46 PMa month ago

How to watch Raya2 vs UDG Live Stream on TV and Online?

If you want to watch the game  live on TV, your options are Fox Sport

If you want to directly stream it: Fox Sport App.

Edson Reséndez, Raya2's goalkeeper, will have the power to vindicate himself after the large number of goals scored against him in the last game. Rayados knows that the goal difference could define their place in the table, so it is important not to give up the effort. 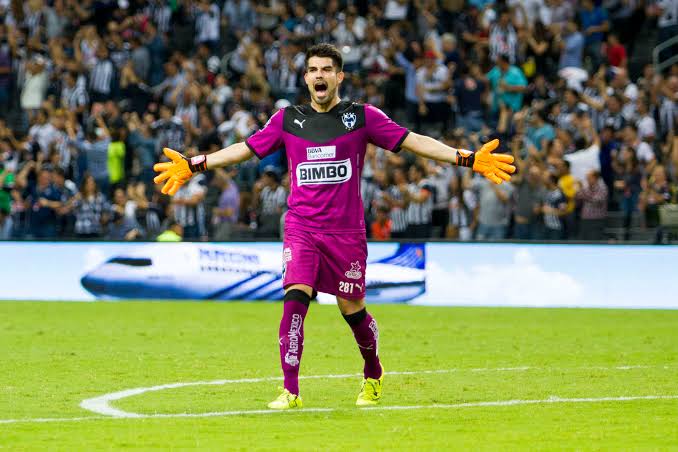 Wilber Rentería is one of the most experienced and trusted players in the Melenudo squad and will be looking for his offensive contribution to continue being a great help for the Jalisco team that is looking for a ticket to the big party in the Expansion League. 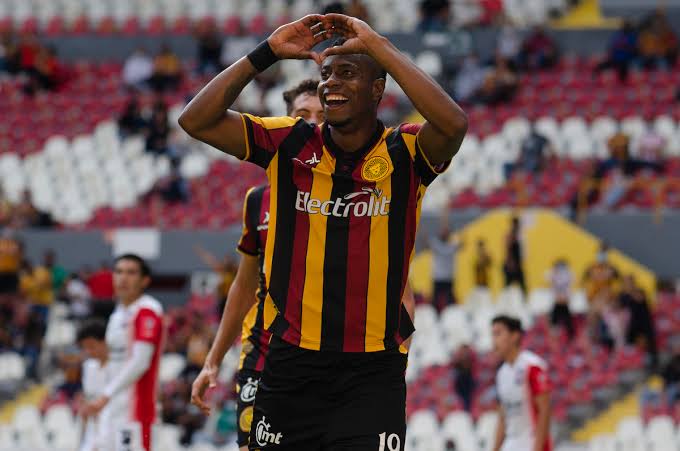 Raya2: Do not slacken the pace

The overall standings in the Expansion League are beginning to tighten up for those who will be invited and Nuevo Leon will be looking to be among the privileged teams playing the second leg at home. In Raya2, they will want to prove that the last victory in Culiacán against Dorados was really a mirage.
4:16 PMa month ago

Leones Negros UDG: Getting back on track

Leones Negros have two games without a win, a loss and a draw, so against Raya2 they will try to correct the pace that is leading them to the classification towards the end of the tournament. 3 wins, 4 draws and 4 defeats is the record of the Melenudo team in the current tournament
4:11 PMa month ago

The Raya2 vs Leones Negros UDG match will be played at BBVA Bancomer Stadium. The kick-off is scheduled at 6:00 pm ET
4:06 PMa month ago

Welcome to VAVEL.com’s coverage in the matchday 13 of the Liga Expansion Apertura 2021: Raya2 vs UDG Live Updates!

My name is Claudio Amelco and I’ll be your host for this game. We will provide you with pre-game analysis, score updates, and news as it happens live here on VAVEL.