Thank you very much for joining us, do not forget to follow all the information that VAVEL has for you.
8:53 PMa year ago

Tampico Madero defeats Mineros 2-1 and qualifies for the Quarterfinals
8:51 PMa year ago

Goooooooooooooooool! by Tampico Madero, last minute Joel Pérez with a left-footed shot and La Jaiba will qualify to the Quarterfinals!
8:50 PMa year ago

He misses it, Mineros misses the penalty and the game remains tied.
8:43 PMa year ago

The referee calls a penalty kick in favor of Mineros for a handball.
8:39 PMa year ago

Tampico in these final minutes presses and looks for its second goal and a place in the quarterfinals.
8:37 PMa year ago

Last minutes of the match, if the game is tied, everything will have to be defined in a penalty shootout.
8:31 PMa year ago

Henestrosa came close to scoring the second for Mineros
8:27 PMa year ago

Mineros is approaching dangerously, wants the second goal and intensifies the pressure.
8:22 PMa year ago

The game intensifies after Mineros' goal
8:16 PMa year ago

Goooooooooooool for Mineros to tie the score
8:16 PMa year ago

Tampico came very close to scoring the second goal of the game.
8:12 PMa year ago

Mineros goes ahead in search of a draw.
8:08 PMa year ago

Corner kick for Tampico, who started the second half with a lot of intensity.
8:06 PMa year ago

In: Santiago Ramos.  Out: Edson Martínez.

The second half begins.
7:49 PMa year ago

Last minutes of the first half, no danger in either area.
7:38 PMa year ago

Goooooooooooool! for Tampico Madero, on a corner kick a great shot by Edson Garcia that ends up deflecting a Mineros defender for the 1-0.
7:34 PMa year ago

The intensity of the game drops, both teams fail to generate important plays.
7:31 PMa year ago

Change due to injury in Mineros:

Out: Jonathan Vega. In: Pedro Pedraza

Mineros came very close after a powerful shot by Jonathan Vega, but the goalkeeper was very attentive and saved the ball.
7:24 PMa year ago

Mineros gradually gained possession of the ball.
7:19 PMa year ago

Another corner kick for Tampico.
7:15 PMa year ago

Tampico Madero constantly pressured Mineros with the intention of generating some dangerous play.
7:11 PMa year ago

Tampico takes possession of the ball in the first minutes of the match.
7:04 PMa year ago

Very quickly in the match, the first yellow card is issued to Tampico Madero's Edson Martinez.
7:01 PMa year ago

The match kicks off, Tampico Madero and Mineros face each other in the Reclassification of the Liga de Expansión MX.
6:52 PMa year ago

Everything is ready on the field at the Tamaulipas Stadium 10 minutes before kickoff.
6:44 PMa year ago

This is the Mineros lineup: 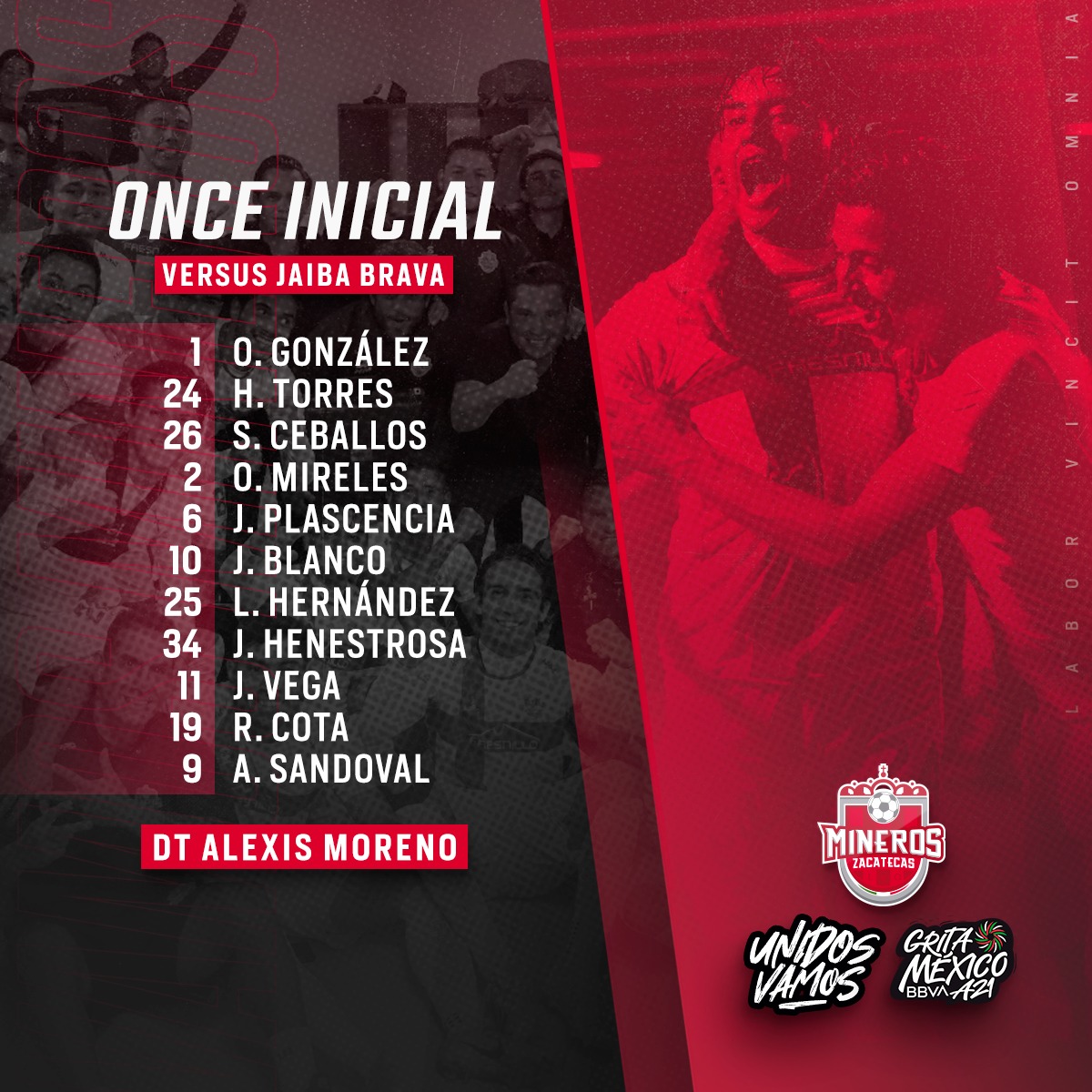 This is Tampico Madero's starting lineup: 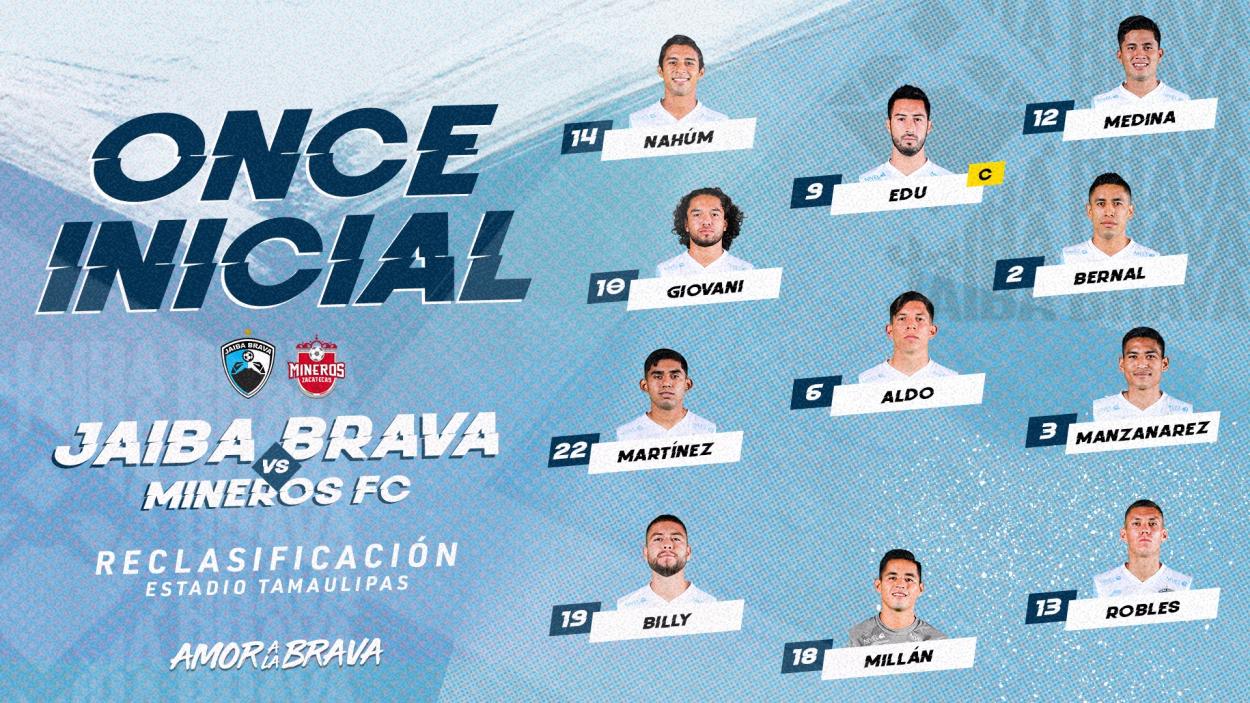 The last time the two teams met at the Estadio de Tamaulipas, Tampico Madero defeated Mineros 4-0, in a match in which La Jaiba showed superiority throughout the game.
6:18 PMa year ago

The uniforms today, on the Jaiba Brava's side will be the traditional blue with white collar, on the other side Mineros will use their red uniform, with those uniforms both teams will wear.
6:15 PMa year ago

Teams about to warm up

The teams prepare to warm up with 1 hour to go before kickoff in the MX Expansion League Reclasification.
6:10 PMa year ago

The central referee for this afternoon will be Martín Molina Astorga, his flag bearers will be Rene Ramírez Ayala and Mario Alberto Ramírez and his fourth referee will be Iván Antonio López.
6:05 PMa year ago

In a few moments we will share with you the starting lineups for Tampico Madero vs Mineros, as well as the latest information from the Estadio de Tamaulipas. Keep an eye on the match with VAVEL's minute-by-minute live online coverage.
6:00 PMa year ago

It is located in Ciudad Madero in Tamaulipas, it is the Tampico Madero stadium, with a capacity for 19,667 people, it was inaugurated on April 30, 1966, it is the field where a game of great importance for the Tamaulipas fans will be played.
5:55 PMa year ago

Where and how to watch Tampico Madero vs Mineros de Zacatecas online and live:

The match will be broadcasted on Fox Sports.

Watch out for this Mineros player

Born in Sinaloa, he plays as a defensive midfielder, a fast player, great assisting and skillful, he is 26 years old and currently with Mineros has 7 games as a starter and 587 minutes played, already with experience in direct elimination matches he has an important step in teams such as Pumas, Cruz Azul, Cruz Azul hidalgo and today with Mineros de Zacatecas. 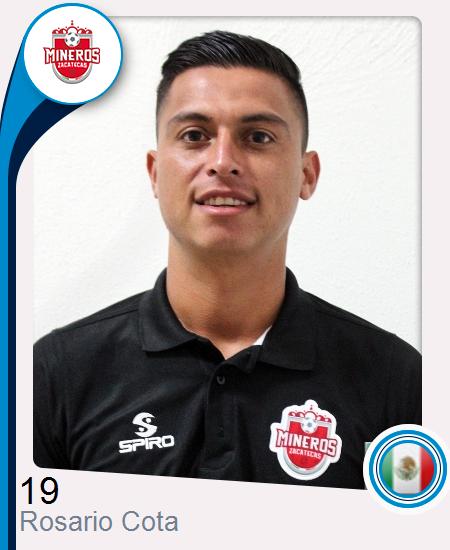 Watch out for this Tampico Madero player

Born in Culiacán, Sinaloa, he plays center forward, with step already in 1st division is one of the players with more imbalance in the Tampico squad, he has 12 games as a starter, 6 goals and 1100 minutes played, he has a step in teams like Puebla, Lobos Buap, Tapachula, Morelia, Juarez and Currently in Tampico Madero. 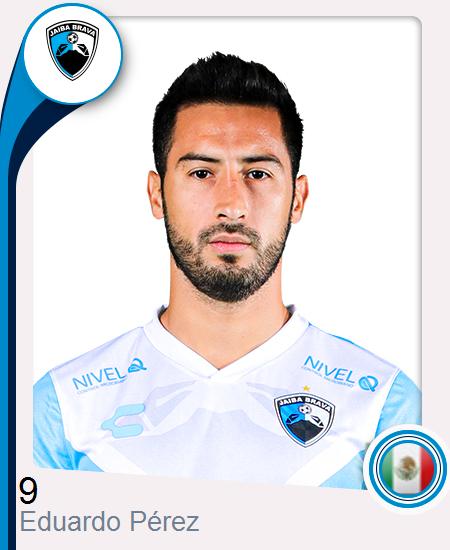 Mineros de Zacatecas arrives at the Reclassification match in 10th place with a record of 6 wins, 1 tie and 9 losses, with more wins in the regular season than Tampico, but with a considerable amount of defeats that place them in that position. Jonathan Vega and Rosario Cota will be looking for a place in the Quarterfinals of the MX Expansion League.
5:25 PMa year ago

Tampico wants to be respected at home

Tampico Madero will play the playoffs after finishing in 7th place in the overall standings, they will have the support of their fans who want to see their team in the Quarterfinals, Tampico finished the regular tournament with a record of 4 wins, 10 ties and 2 losses, a team that let many points go, but tomorrow they will go out with the intention of winning this important game.
5:20 PMa year ago

Good afternoon and welcome to all VAVEL readers! Welcome to the live broadcast of the Tampico Madero vs Mineros match, corresponding to the Reclasification of the Liga de Expansión MX. The match will take place at Estadio Tamaulipas, at 19:00 PM.