West Ham wins with authority away to snatch three points at Allianz Stadion
2:38 PMa year ago

Three minutes of compensation are announced
2:28 PMa year ago

Manuel Lanzini sends a dangerous cross into the box, but the defense is alert and avoids the danger with a good clearance.
1:53 PMa year ago

Action resumes at the Allianz Stadion, last 45 minutes of the match.
1:52 PMa year ago

Penalty on Yarmolenko. Noble takes the spot kick and gives West Ham the lead in stoppage time to end the first half.
1:34 PMa year ago

GOOOOL. Andriy Yarmolenko finally capitalizes and scores the first for the visitors who have dominated the whole match.
1:21 PMa year ago

Andriy Yarmolenko wins the back of the defense and falls offside. West Ham take possession of the ball and pass it from end to end.
1:11 PMa year ago

Free kick for West Ham on the right wing. Aiwu's double shot and deflection sends the ball to a corner.
1:01 PMa year ago

Although with few arrivals, West Ham keeps the game in Rapid's area, who can't get past the three quarters of the field.
12:53 PMa year ago

In their home league, Rapid Vienna are fifth in the overall standings. With five wins, four draws and six losses, they have 19 points.
12:18 PMa year ago 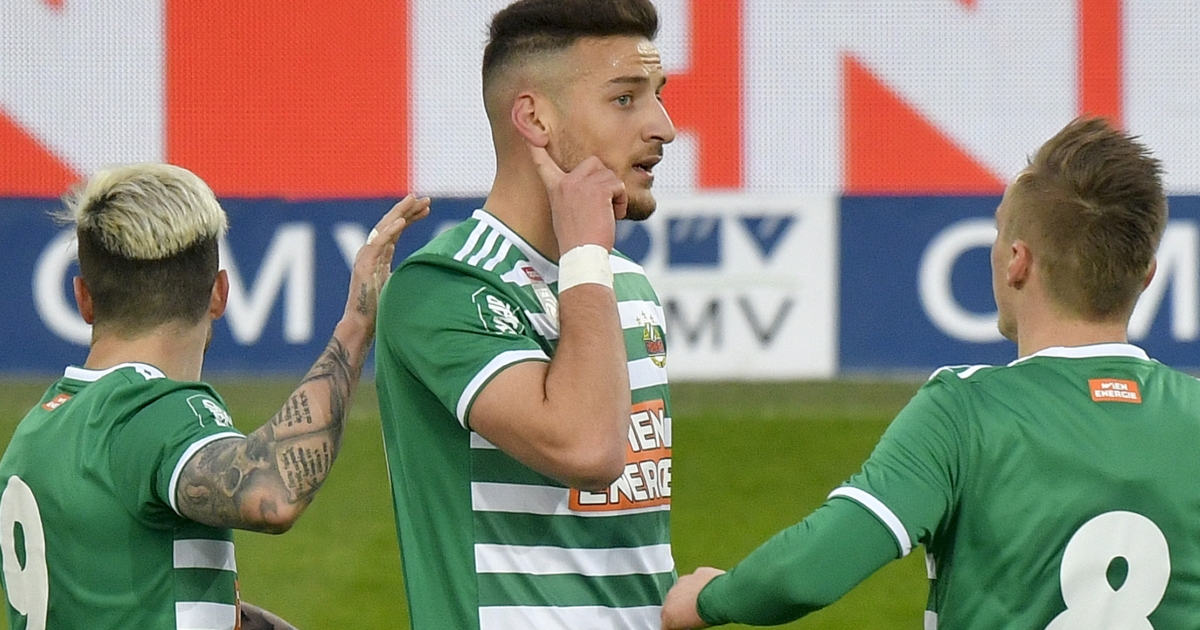 Rapid Vienna arrived at the Allianz Stadion to receive the English team and shared on social media how the bus arrived.

The English side have been on a good run so far in the Premier League, ranking fourth only behind Chelsea, Manchester City and Liverpool. The Hammers have 23 points, seven wins, two draws and three losses in their home league.
12:03 PMa year ago

Said Benrahma has three goals in two starts in this competition this season. The last time this happened at West Ham was in the 80-81 season under David Cross.
11:58 AMa year ago

The Europa League group stage is nearing its conclusion, with one matchday left to play today Rapid Vienna hosts West Ham on matchday 5/6.
11:53 AMa year ago

Do not miss a detail of the match Rapid Vienna vs West Ham live updates and commentaries of VAVEL.
11:48 AMa year ago

How to watch Rapid Vienna vs West Ham Live Stream on TV and Online?

If you want to watch the game Rapid Vienna vs West Ham live on TV, your options is: ESPN +.

What time is Rapid vs Vienna vs West Ham match for Europa League?

This is the start time of the game Rapid Vienna vs West Ham of  24th November 2021 in several countries:

The match will be played at the Allianz Stadion. The Allianz Stadion1 is a soccer stadium owned by Rapid Vienna located in the city of Vienna, Austria. The stadium has a total capacity of 28,345 seated spectators. Construction work on the new stadium, which sits on the site of the former Gerhard Hanappi Stadion, began in 2014 and was inaugurated on July 16, 2016 with a friendly match against Chelsea.2 The stadium is a UEFA-designated category 4 stadium,3 the highest distinction given by the European body for soccer stadiums. 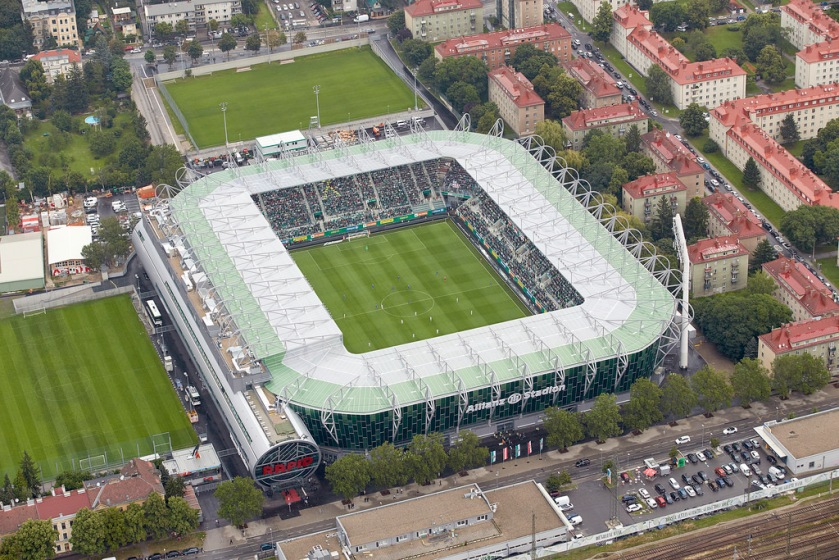 With the exception of the preliminary rounds, English teams are unbeaten in their 27 European matches against Austrian sides since the 1991/1992 season when Arsenal lost 1-0 to FK Austria Wien.

This will be SK Rapid Vienna's 300th match in European competition, no Austrian team had ever reached this figure before. Only once have these teams met and that match was in this same tournament, where West Ham won. The match is part of UEFA Europa League Group H, which is momentarily led by West Ham with 10 points, three wins and a draw, 9 goals scored and 2 conceded, with a 7-goal difference. Followed by Dinamo Zagreb with two wins and two losses, with seven goals for and five against with a difference of two goals and six units in total. In third place is KRC Genk with one win, one draw and two losses, with three goals for, eight against and a -5 goal difference, for a total of four units.  Rapid Vienna is in last place with three points, one win and three losses. With three points, three goals for, seven against and a goal difference of minus 4.