Thank you for following the preview of this match. Tomorrow the match between Atalanta and Villarreal will be played.
3:18 PMa year ago

The match between Atalanta and Villarreal will not be played this afternoon and will be played tomorrow Thursday at the same time, 2pm Mexico time and 3pm Eastern USA time.
3:11 PMa year ago

Will not start on time

Due to the heavy snowfall, technical teams are helping to remove the snow from the playing field which is complicating the situation.
2:53 PMa year ago

We are minutes away from the start of the game between Atalanta and Villarreal in the Champions League.
2:46 PMa year ago

Under heavy snow, both Atalanta and Villarreal finished their warm-up phase to re-enter the field for the last game of the Champions League group stage. 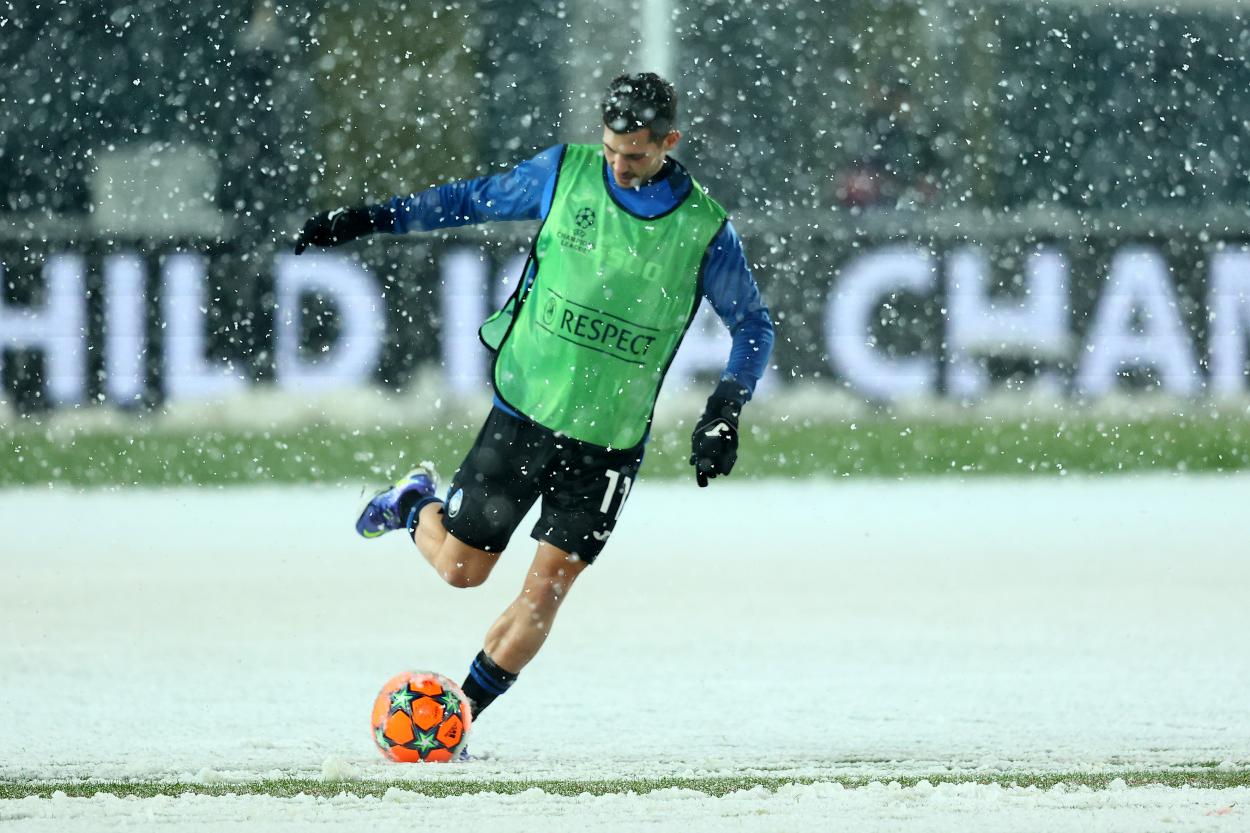 This was Villarreal's arrival to a complicated climate, but with the conviction of being able to win.

"We are better than what the results say. We have a good feeling, but it will be a very tough match," said Raúl Albiol.

The snow is falling non-stop in Bergamo, so it could hinder the actions of the game, especially for those of the Yellow Submarine.

What does Villarreal need?

A win or draw would be enough for Villarreal to secure second place in the group, but a defeat would drop them to third place and they would have to hope that Young Boys do not beat Manchester United.
2:09 PMa year ago

What does Atalanta need?

Atalanta and Villarreal are playing for their lives in the last match, as the winner will qualify and the loser will go to the Europa League or home. We begin with the coverage of the game.
1:59 PMa year ago

Do not miss a detail of the match with the live updates and commentaries of VAVEL. Follow along with us all the details, commentaries, analysis and lineups for this Atalanta vs Villarreal match for the UEFA Champions League.
1:54 PMa year ago

What time is Atalanta vs Villarreal match for UEFA Champions League?

This is the start time of the game Atalanta vs Villarreal of 8th December in several countries:

The first and only meeting so far took place on September 14 in Spain with a 2-2 draw; Manu Trigueros and Danjuma scored for the Yellow Submarine, while Remo Freuler and Robin Gosens scored for the visitors.
1:44 PMa year ago

Despite playing as a midfielder, the Spaniard Yeremi Pino has found it hard to contribute with goals as he has done in past seasons, emphasizing that in this Champions League group stage he has already scored one goal. 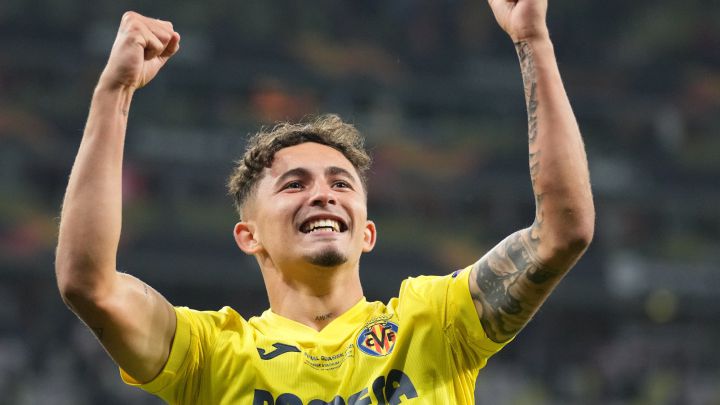 Little by little Ruslan Malinovskyi is starting to play a more important role in the midfield, where he also has the ability to join the attacking front and, in fact, he contributed with one of the goals in the last victory against Napoli. 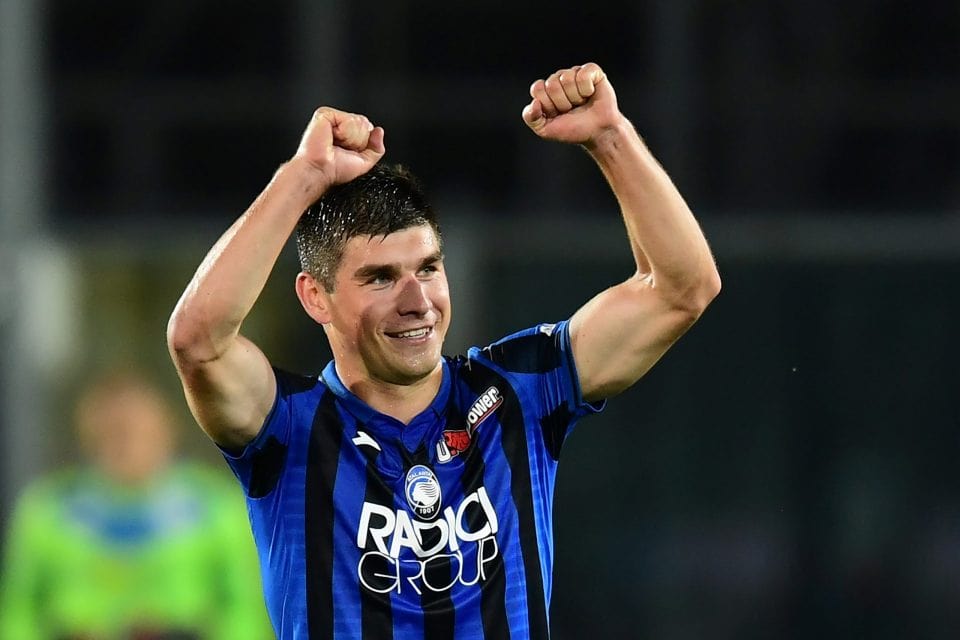 Villarreal is not having a good time in recent weeks either, but they need not to lose in their visit to Italy to continue with the dream of being in the Champions League, after the panorama in LaLiga has been complicated for them with 15 points in 16 dates, highlighting that they come from losing 1-0 at home to Sevilla.
1:19 PMa year ago

Atalanta: all or nothing

The victory they let go in the last Champions League match against Young Boys is weighing on them but, despite this, they depend on themselves; however, the victory qualifies them, a draw would put them in the Europa League, although a defeat and victory of the Swiss team would leave them out of any European competition for the next semester.

In Serie A, they are on a run of three wins in a row, including two away to Juventus and last Saturday's 3-2 win over Atalanta.

How is Group F of the Champions League going?

Manchester United is the leader in the sector with 10 points and has already secured its place in the next round, but Villarreal, which is second with 7 points, and Atalanta, which is third with 6 points, will play for their place in this match; Young Boys is last with four points.
1:09 PMa year ago

The Atalanta vs Villarreal match will be played at the Gewiss Stadium, in Bergamo, Italy. The kick-off is scheduled at 3:00 pm ET.
1:04 PMa year ago

Welcome to VAVEL.com’s LIVE coverage of the UEFA Champions League: Atalanta vs Villarreal!