Match ends. Lille finish top of Group G with a 1-3 away win over Wolfsburg.
4:50 PMa year ago

3 minutes of compensation are added
4:49 PMa year ago

GOAL! Renato Steffen came in from fresh to score Wolfsburg's pride goal. The score is 1-3
4:47 PMa year ago

GOAL! Jonathan David controls until he gets in front of the goal and with a cannon of a shot from close range, he puts the ball into the net at the right post. 2-0 in favor of the visitors.
4:29 PMa year ago

Arnold is cautioned for an ill-timed tackle.
4:22 PMa year ago

Maxilimilian Arnold takes the corner kick but the ball is cleared by the Lille defense.
4:12 PMa year ago

Ikoné sets up the individual play and shoots from the edge of the area, the ball passes very close to the crossbar. Casteeels perfectly intervenes the shot, it will be a corner for the visitors.
4:08 PMa year ago

The second half of the match is underway!
3:49 PMa year ago

At the end of the first half at Wolfsburg, Lille are leading by the narrowest of margins since the 11th minute.
3:47 PMa year ago

The home side were in control of the game, but were unable to reflect this on the scoreboard.
3:44 PMa year ago

Wolfsburg look for an equalizer and in another attempt, Weghosrst and Mbabu combine but the ball goes wide.
3:38 PMa year ago

It's close! Yilmaz takes the free kick and the trajectory of the ball goes straight to the left corner but Casteels intervenes.
3:35 PMa year ago

Mbabu delivers a lofted cross into the box but the French backline has to deal with it well and sends it to a corner.
3:32 PMa year ago

Ivo Grbic makes a clean save from Wout Weghorst's header, which again finds space on the penalty spot.
3:27 PMa year ago

Weghorst's header rises near the penalty spot to meet Kevin Mbabu's service, but the ball goes over.
3:22 PMa year ago

Yellow Card! Yellow cards for each side of the pitch, José Fonte is the first caution for Lille and Sebastiaan Bornauw of Wolfsburg also gets a yellow card.
3:16 PMa year ago

Shot! Luka Waldschmidt gets in a shot from long range but the ball goes just wide of the goal.
3:13 PMa year ago

GOOOOL! The visitors capitalize on the early pressure and take the lead. Burak Yilmaz controls the ball in the box and scores the first goal.
3:09 PMa year ago

First arrival of Lille, Yilmaz is encouraged with the cross but Casteel anticipates well and clears the ball.
3:07 PMa year ago

Foul on Lille, Kevin Mbabu arrives late and knocks down an opponent, the referee gives the ball to the visitors.
3:01 PMa year ago

Lille are at stadium 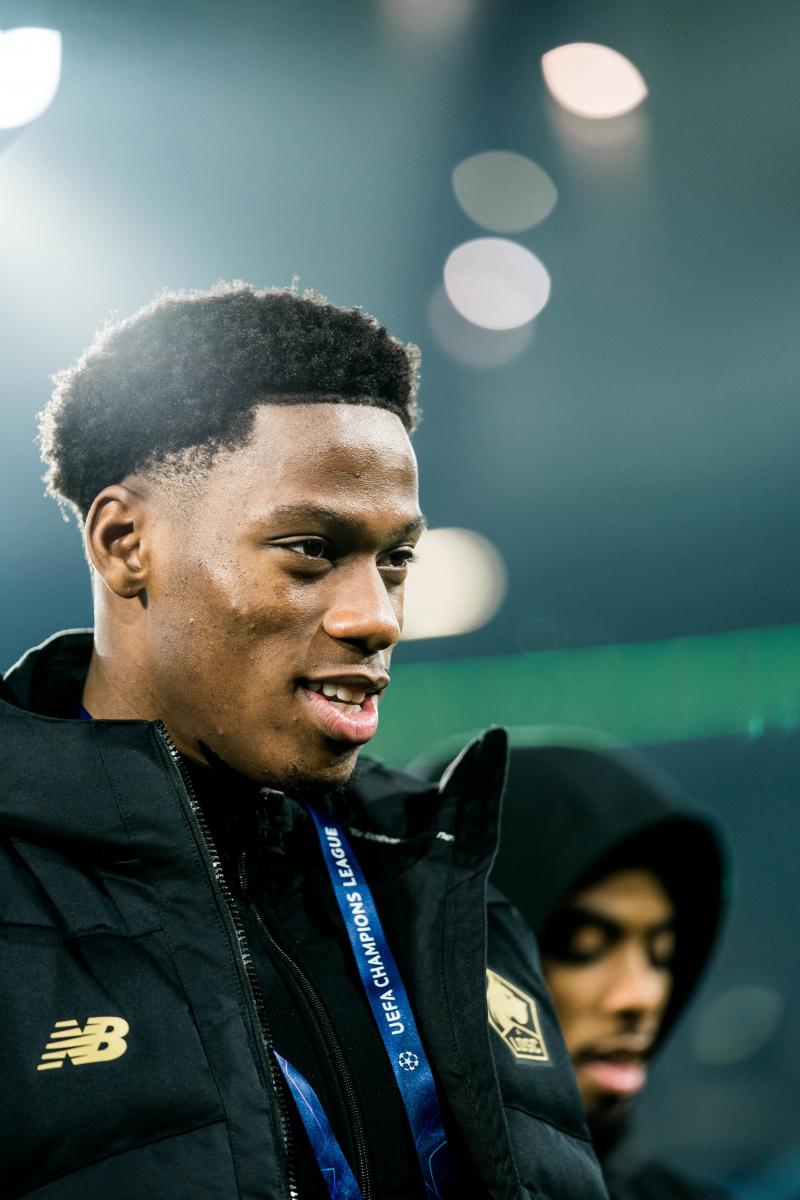 The German team averages just 0.8 per game in the Champions League, scoring 7 in their last 5 games, the lowest average for a German team since 2007.
2:18 PMa year ago

They want to continue the streak

Since 2015, Wolfsburg is unbeaten in its last five matches against French opponents in European tournaments. With 2 wins and three draws.
2:13 PMa year ago

Lille has only one win against German teams in any European competition. The current French champions beat Stuttgart 1-0 in 2002, but have a record of 4 draws and 5 defeats in nine meetings against the Teutons.
2:08 PMa year ago

To define the Leader

This match has generated high expectations as it defines the places in Group G at the last minute. The winner will establish itself as leader and will ensure its passage to the next stage of the UCL, in case the locals lose, they could say goodbye to all competitions in the Old Continent.
2:03 PMa year ago

Please stay here and do not miss a detail of the match Wolfsburg vs Lille live updates and commentaries of VAVEL.
1:58 PMa year ago

How to watch Wolfsburg vs Lille Live Stream on TV and Online?

If you want to watch the game Wolfsburg vs Lille live on TV, your options is: TNT Sports.

If you want to directly stream it: Streaming services and HBO  app.

What time is Wolfsburg vs Lille match for UEFA Champions League?

This is the start time of the game Wolfsburg vs Lille of 8th December 2021 in several countries:

The Volkswagen Arena is a multipurpose sports complex located in the state of Lower Saxony, located in the city of Wolfsburg. It was built in 2002 and has a capacity for 30,100 spectators. It is the home of VfL Wolfsburg of the German Bundesliga and is named after its main sponsor.
This stadium hosted Germany in 2003, when it received the visit of Canada, with the Teutons winning 4-1. It has also hosted four matches of the 2011 Women's World Cup. It has also been used for various concerts, including a performance by Elton John.
1:43 PMa year ago

For Lille, Jonathan David also scored in his last match of the competition. 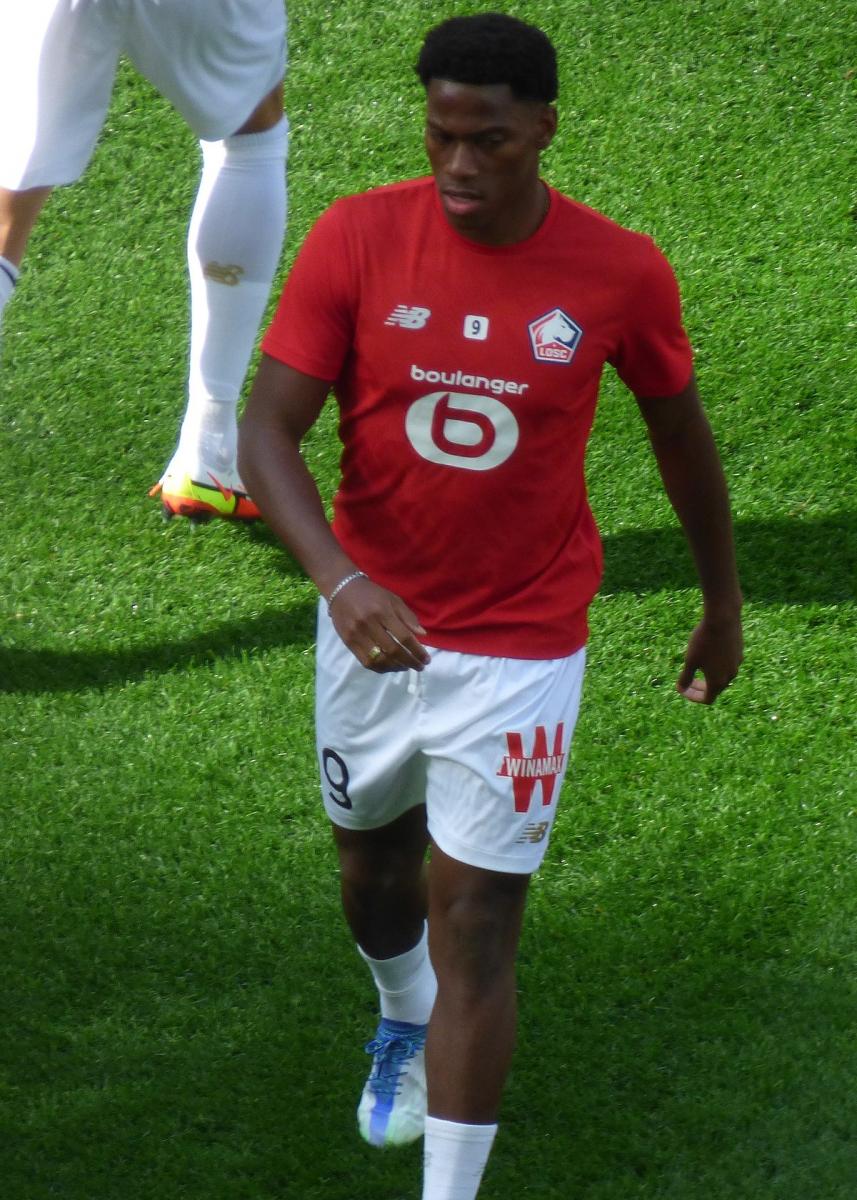 Wolfsburg's player to watch is Ridle Baku, who in the last UCL match opened the scoring after just three minutes. 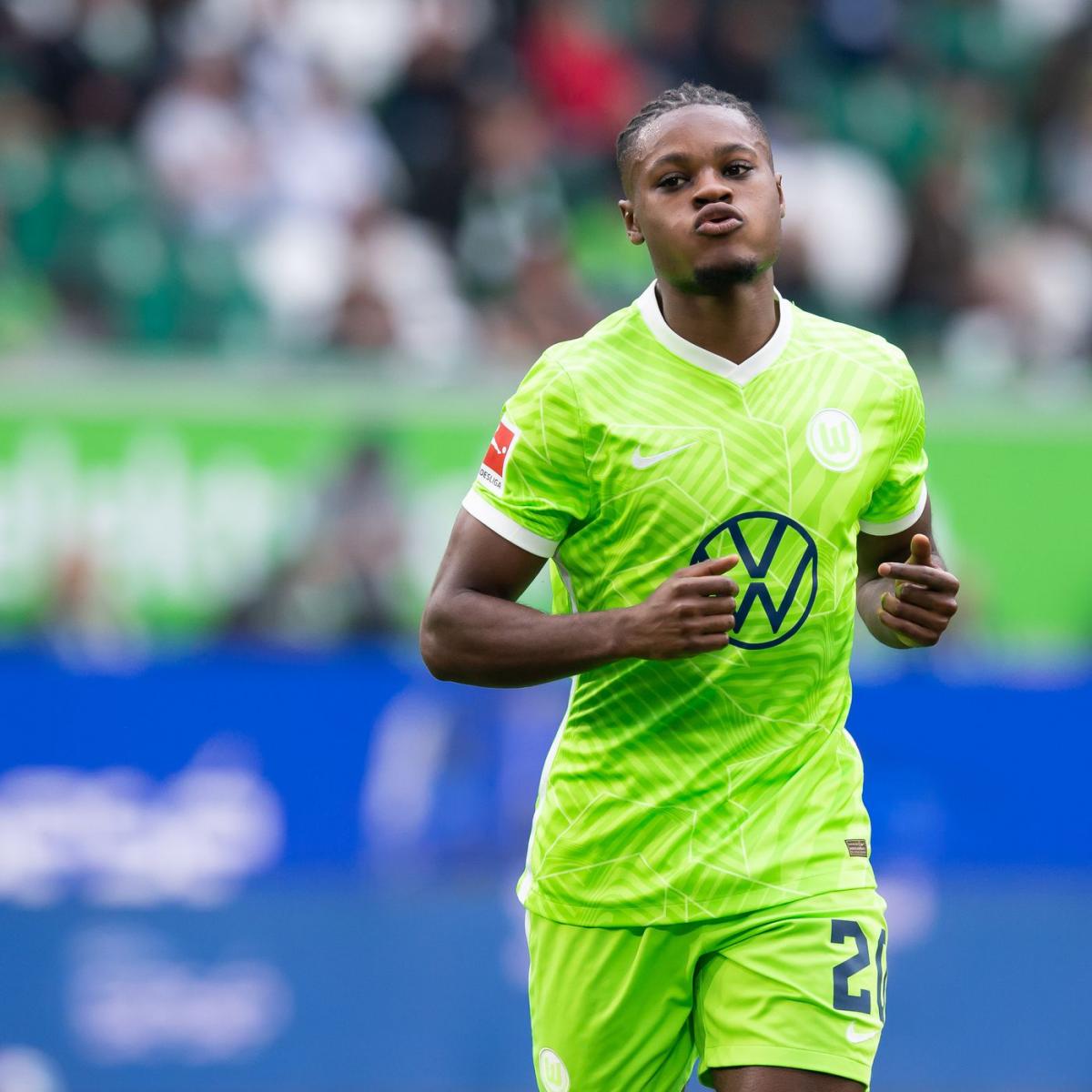 Lille's two wins in a row in the UEFA Champions League, which saw them finish bottom of Group G, have guaranteed their participation in one of next year's European competitions and would be the first time that the current Ligue 1 champions have finished as group leaders in the UEFA Champions League, as well as reaching the knockout round since 2007.
1:28 PMa year ago

Wolfsburg is in last place in the group, although they could still aspire to a place in the round of 16, a stage they have not been able to reach for the last five years. The biggest problem for the team is in attack, as their goal scoring has been very poor. Die Wolfe are on a three-game winning streak at home and will be looking to continue this trend against Lille.
1:23 PMa year ago

UCL Group G is the most dramatic in this last day of the group stage as all the teams are still alive and in the bidding for a ticket to the next round, so this will be a very exciting matchday.
1:18 PMa year ago