Rossi tries to receive the ball inside the box, but the visitors' defense prevents any further danger.
3:30 PM5 months ago

The goalkeepers have been key to keeping the score down in Turkey.
3:22 PM5 months ago

The ball is hotly contested in the midfield, and the teams are unable to generate danger.
3:19 PM5 months ago

Pelkas finds Pelkas with a cross, but he does not reach the ball.
2:58 PM5 months ago

Berisha was looking for the ball, but the goalkeeper ended up keeping the pass.
2:50 PM5 months ago

The action begins, neither team makes any changes for the second half.
2:31 PM5 months ago

Goal, goal, goal for Fenerbahce! The ball is given to Berisha who shoots into the goal to tie the match.
2:28 PM5 months ago

Close! Kostic's shot, but the ball hits the side netting.
2:28 PM5 months ago

Few clear plays in Turkey, both teams looking for the goal, but not generating much
2:19 PM5 months ago

Goal, goal, goal for Frankfurt! Sow's cannon shot ends up in the back of the net
2:16 PM5 months ago

Frankfurt seeks, but fails to define in the last line.
2:11 PM5 months ago

The ball is being hotly contested in the midfield, with both teams looking to reach the opposing goal.
2:01 PM5 months ago

Goal, go.. It's cancelled! Berisha put the home team ahead, but the referee signals offside.
1:51 PM5 months ago

Maury's shot, but Ozer ends up keeping the ball.
1:48 PM5 months ago

The action gets underway in Turkey.
1:47 PM5 months ago

Dinamo Zagreb are already at the home of Frankfurt, where they will be looking to secure their second place in the group.
1:28 PM5 months ago

Fenerbahce players are already in the building where they will seek to close the phase with a victory.
1:17 PM5 months ago

This is what the Şükrü Saracoğlu looks like tonight, the duel will be the last of the group stage to be played by these teams and both are looking for a favorable result.

Frankfurt has won two away matches, and if they win this match, they will have won the same number of consecutive matches in 2019, when Eintracht reached the semifinals.
1:09 PM5 months ago

In their home matches in this edition, Fenerbahce have failed to win, accumulating one defeat and one draw, numbers they will be looking to improve tonight.
1:00 PM5 months ago

Fenerbahce has never beaten a German team in this competition, the last time they faced one was in 2012 against Borussia and it ended three-nil.
12:55 PM5 months ago

These teams have faced each other twice, this will be the third time, the previous matches ended in a draw of one and two goals.
12:50 PM5 months ago

Welcome to the minute-by-minute match between Fenerbahce and Frankfurt. This is the last match of the group stage, we will shortly share with you the confirmed lineups and the most relevant information.
12:45 PM5 months ago

Stay tuned for the Fenerbahce vs Eintracht Frankfurt live stream.

In a few moments we will share with you the Fenerbahce vs Eintracht Frankfurt live starting lineups, as well as the latest information from the Şükrü Saracoğlu Stadium. Stay tuned for up-to-the-minute live online coverage of the match on VAVEL.
12:40 PM5 months ago

How to watch Fenerbahce vs Eintracht Frankfurt Live Stream on TV and Online?

If you want to watch the game Fenerbahce vs Eintracht Frankfurt live on TV, your options is: TUDNxtra.

Fenerbahce player José Sosa spoke ahead of the match: "We are excited about the game we will play tomorrow. Regardless of where we finish in the group, we want to show a performance that proves we respect the tournament. We want to give the performance that the club deserves."

"Tomorrow's game is also an important match. After all, it is a European match. Although we will not continue in this tournament, this match will be a special match for us as it is a difficult tournament and a European match. We are not thinking about the league at the moment. After this game we will have enough time to think about the league. I know the league well, it's a difficult league. It's the last few weeks of the league that are decisive in this league."

"Actually, you set your personal goals inside, you don't talk outside. All I want to do is get better every day. Over the years, my position has changed. While I played as a striker before, now I play a bit in midfield, more balanced. I don't think about my personal success, the most important thing for me is to contribute to my team in every game I play and adapt to every position I play. We already have some very high quality feet that will help us in terms of goals also in the front area ".

Frankfurt go into this match in first place in their group, however, if they fail to win they could drop down the standings if Olympiacos win their match against Antwerp, a team they drew against last time out. 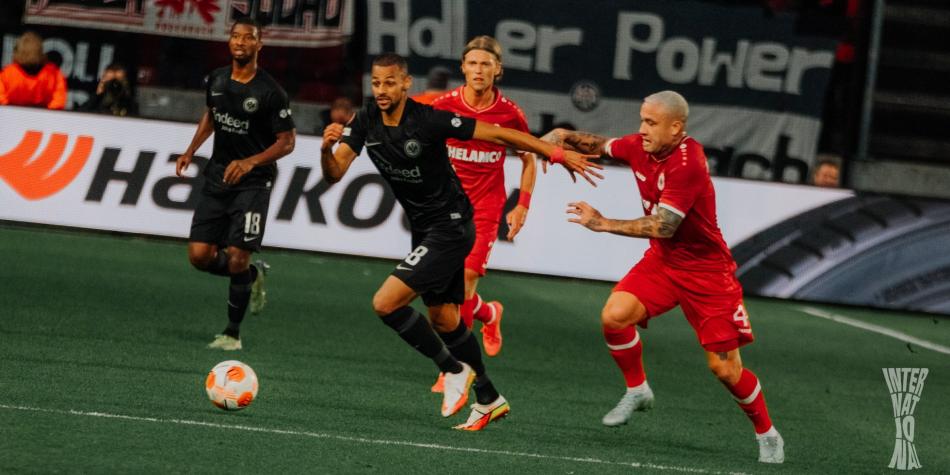 Fenerbahce is no longer playing for anything, it is in third place in its group and comes after losing by the minimum against Olympiacos. 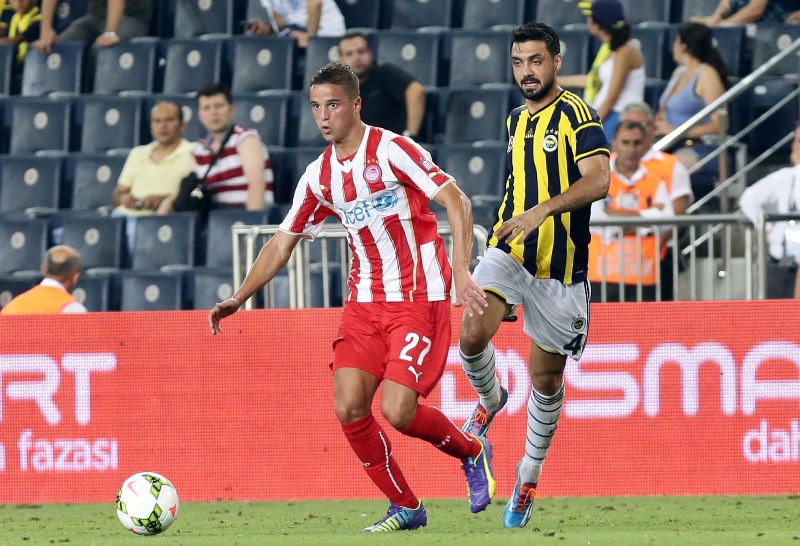 The match will be played at the Şükrü Saracoğlu Stadium.

The match of Fenerbahce vs Eintracht Frankfurt will be played at the Şükrü Saracoğlu Stadium, located in Istanbul, Turkey. The capacity of the stadium is 50 530 people.
12:15 PM5 months ago