Thank you for following the friendly game between the United States and Bosnia and Herzegovina.
11:09 PM5 months ago

Bassett takes advantage of the goalkeeper's rebound inside the six-yard box and pushes the ball into the net.

Gómez in, Bello out, USA change

Maksimovic and Ovcina come in.

Lukic and Dokanovic come out.

Acosta is encouraged with a mid-range shot that goes high.
10:44 PM5 months ago

Cowell and Bassett to the field

Morris and Ferreira come on

Cosic enters and Nukic comes out, Bosnia and Herzgovina changes.

Walker Zimmerman and Jesus Ferreira have been cautioned.
10:34 PM5 months ago

Zardes, Reynolds and Yueill are in.

Pepi, Lennon and Cardoso come out.

A corner kick that Igor Savic finishes off in an untidy manner.
10:19 PM5 months ago

American dominance, but still with one too many they do not reflect it on the board.
10:14 PM5 months ago

The second half begins between the United States and Bosnia.
10:09 PM5 months ago

Amar Begic is ejected for a hard tackle.
9:54 PM5 months ago

Jovo Lukic's solid header is saved by the goalkeeper.
9:49 PM5 months ago

Morris' cross into the six-yard box is miraculously saved by the goalkeeper with his leg.
9:44 PM5 months ago

The rebound is left to Josip Corluka, who smashes the ball into the goalkeeper's hands.
9:39 PM5 months ago

Jovo Lukic's shot from half distance goes over the top.
9:34 PM5 months ago

Pepi's shot from half distance goes wide.
9:29 PM5 months ago

Bosnia counter-attack and Sulejman Krpic's mid-range shot is saved by the goalkeeper.
9:24 PM5 months ago

Acosta takes advantage of the rebound to put in a shot that goes wide.
9:19 PM5 months ago

The United States dominated the first few minutes of the match, although they were still unable to generate danger.
9:14 PM5 months ago

The match between the USA and Bosnia and Herzegovina kicks off.
9:09 PM5 months ago

At this moment, under the FIFA anthem, the United States and Bosnia and Herzegovina take the field for the friendly to kick off in a few minutes.
9:04 PM5 months ago

We are minutes away from the start of the game between the USA and Bosnia and Herzegovina, corresponding to the last friendly of the year.
8:59 PM5 months ago

The United States and Bosnia have met twice in the last decade:

Player of the year

While the player of the year once again goes to Chelsea's Christian Pulisic.

He’s the youngest 3x winner of the award » https://t.co/1CBYla1E9G pic.twitter.com/EQXHLcy8r8

Youth Player of the Year

Last November, Bosnia had its last qualifying match as it was already eliminated from Qatar 2022 after finishing second last with only 7 points, 11 behind leaders France.
8:19 PM5 months ago

The match will be played in a not-so-freezing climate due to the fact that they will be playing at the Dignity Health Tennis Center, home stadium of the Los Angeles Galaxy of the MLS.
8:14 PM5 months ago

The last national team friendly of the year on the American continent will take place this Saturday when the United States takes on Bosnia and Herzegovina. We begin with VAVEL's coverage of the game.
8:09 PM5 months ago

In a few moments we will bring you all the details and the best minute by minute, as well as the line-ups and exclusive news.
8:04 PM5 months ago

How and where to watch USA vs Bosnia

The match will be broadcast on TUDN USA and Fox Sports 1.

If you want to follow it LIVE online, VAVEL USA is your best option.

These were the 11 players who took the field in the last match of the visitors:

These were the 11 players who took the field for the North American team:

Bosnia's best player is Edin Dzeko, who despite the team's circumstances has played well for both his national team and his club, currently Inter Milan.

In the United States, the player who revolutionizes every game is none other than Christian Pulisic, who is one of the game's top stars and currently plays for England's Chelsea. 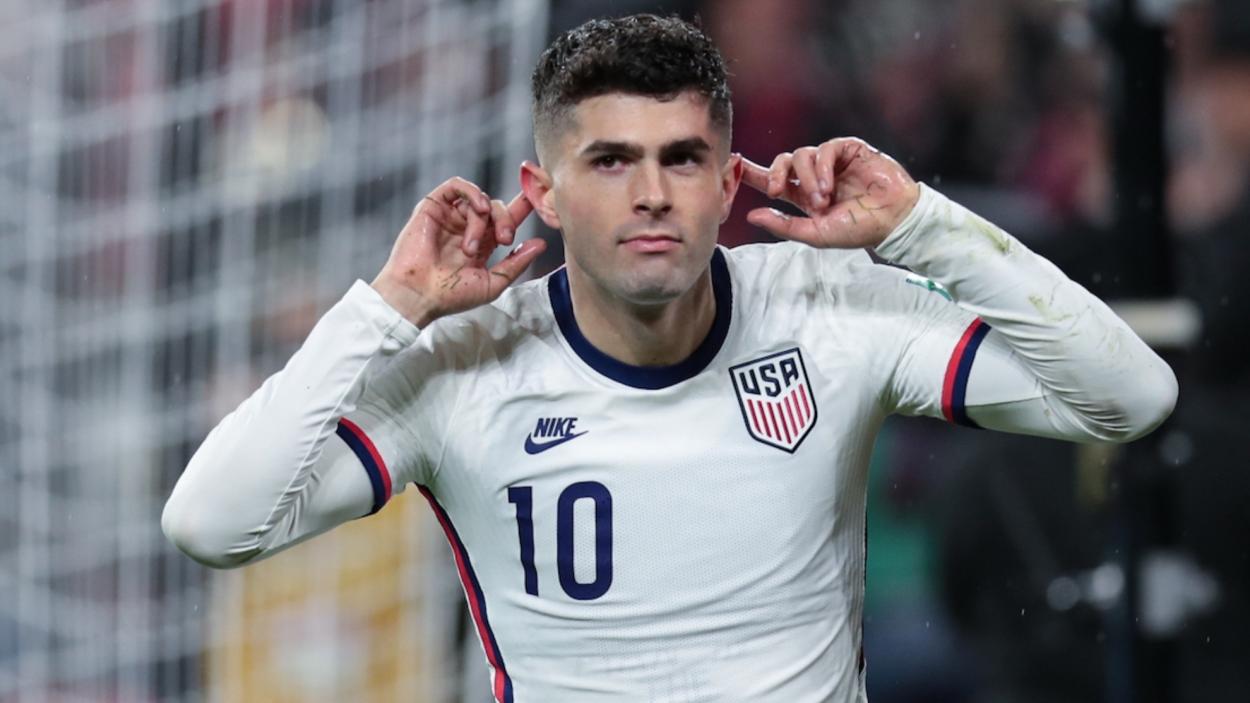 Bosnia will try to get ahead

On the other hand, the visiting team arrives in a bad moment, dragging a couple of defeats and will try to match the United States in the best possible way.

The previous match, they were defeated by Ukraine with a score of 2-0.

United States wants to close the a year

It has been a good year for the United States team in terms of results, they have won important matches, finals and close as one of the best in CONCACAF.
In the last game they tied against Jamaica to one goal.
7:29 PM5 months ago

The match will be played at the Dinity Healt

The USA vs Bosnia match will be played at the stadium Dignity Health Sports Park, in California, USA with a capacity of 27,000 people.

It is a multipurpose stadium located in Carson that is called "the cathedral of soccer", since it is the largest soccer-specific stadium in the country.

It is the home stadium of the Los Angeles Galaxy, and previously of Major League Soccer's Chivas USA.

Welcome to VAVEL.com’s coverage of the 2021 Friendly match: USA vs Bosnia Live Updates!

It is the last match for the U.S. national team in 2021, so they will want to close a good year of soccer with a victory against a Bosnian team that has not had a great moment in recent matches.
Can the U.S. team easily pull out the victory at home?