Thank you for watching today's match in VAVEL, see you tomorrow!
1:03 PM4 months ago

A second half with much more intensity, West Ham had more chances, with very few on goal, and Manchester United had more chances and managed to win at the last minute.
12:54 PM4 months ago

The LAST play of the match, Marcus Rashford pushes it into the nets!!!!! Manchester United takes all 3 points!!!
12:49 PM4 months ago

Corner taken, Soucek heads it and it almost goes in!!
12:41 PM4 months ago

First shot on target for the Hammers!

Antonio had a shot and it was very easy for De Gea
12:29 PM4 months ago

Change for Man U

A corner from Telles, Varane heads it and it almost goes in!!
12:16 PM4 months ago

The first yellow card of the match

A corner taken, it arrives at Bowen he volleys it and it goes really close!!
12:09 PM4 months ago

Fred hits a bullet inside the area and Areola saves it!!
12:04 PM4 months ago

Manchester United move the ball!
11:50 AM4 months ago

A half that was very competitive; both teams had no shots, not even close to the goal, both teams defended very well. Both goalkeepers havn't had to put an effort!
11:23 AM4 months ago

Min 19: What a cross from Fernandes!!

The portuguese midfielder sends a great cross, that if Ronaldo made contact it was going in!!
11:21 AM4 months ago

This is something unusual, he is remembering his old days in Leicester City
11:14 AM4 months ago

Sancho is not an option today

Sancho is out because a close family member died recently and he obviously decided to have some time with his family
11:11 AM4 months ago

The free kick is taken!!

Fernandes gets a free kick outside the box
11:02 AM4 months ago

Both teams are recieved in the pitch!

The stadium is excited to watch this spectacle, both teams with great players, especially Cristiano Ronaldo probably the best player on the pitch, what will happen?
10:51 AM4 months ago

The Red Devils have won many more times in their history against West Ham; they have won 16 times, although they have drawn 8 times and lost 5, who will be the winner in today's match?
10:46 AM4 months ago

West Ham have a debutant!

The 28 year old french goalkeeper Alphonse Areola is making his Premier League debut with West Ham, he has played with them in Europa League and has performed well, having 3 clean sheets out of 5 matches, will he perform well in his Premier League Debut?
10:43 AM4 months ago

Is there a shinning star for United

The Red Devils are starting for the 3rd time the swedish youngster Anthony Elanga instead of Marcus Rashford, and Elanga has performed really well in those matches, will he shine today?

United start with a different formation!

The Hammers are going all in!

West Ham have two players out!

The Hammers will not be counting with two important players for this match: Angelo Ogbonna, he had a crucial ligament rupture, and Said Benrahma was called in for international duty.
10:11 AM4 months ago

The Red Devils have Tahith Chong out due to a Groin surgery, Luke Shaw has a hamstring injury, Edinson Cavani has a muscle injury   Aaron Wan Bissaka has an unknown injury and Eric Bailly was called to his international team
12:10 AM4 months ago

In a few moments we will share live the starting eleven of Manchester United vs West Ham as well as recent information of Old Trafford. Do not lose detail of the game with the minute by minute in VAVEL.
12:05 AM4 months ago

The 25 year old English midfielder is having an outstanding season, being the player with most assists in the team, with 7, and the second top scorer of the team with 6 goals. Last matchday he scored once, and the matchday before that he scored twice, will he play good tomorrow? 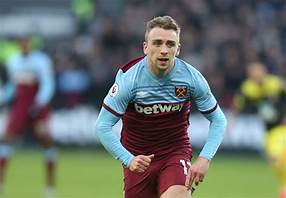 Bruno Fernandes is having a decent season so far, right now he has 7 goals and 5 assists, and last matchday he had a good match, assisting twice to get the win and the matchday before he scored the two goals to draw against Aston Villa, will he make a good performance tomorrow at Old Trafford? 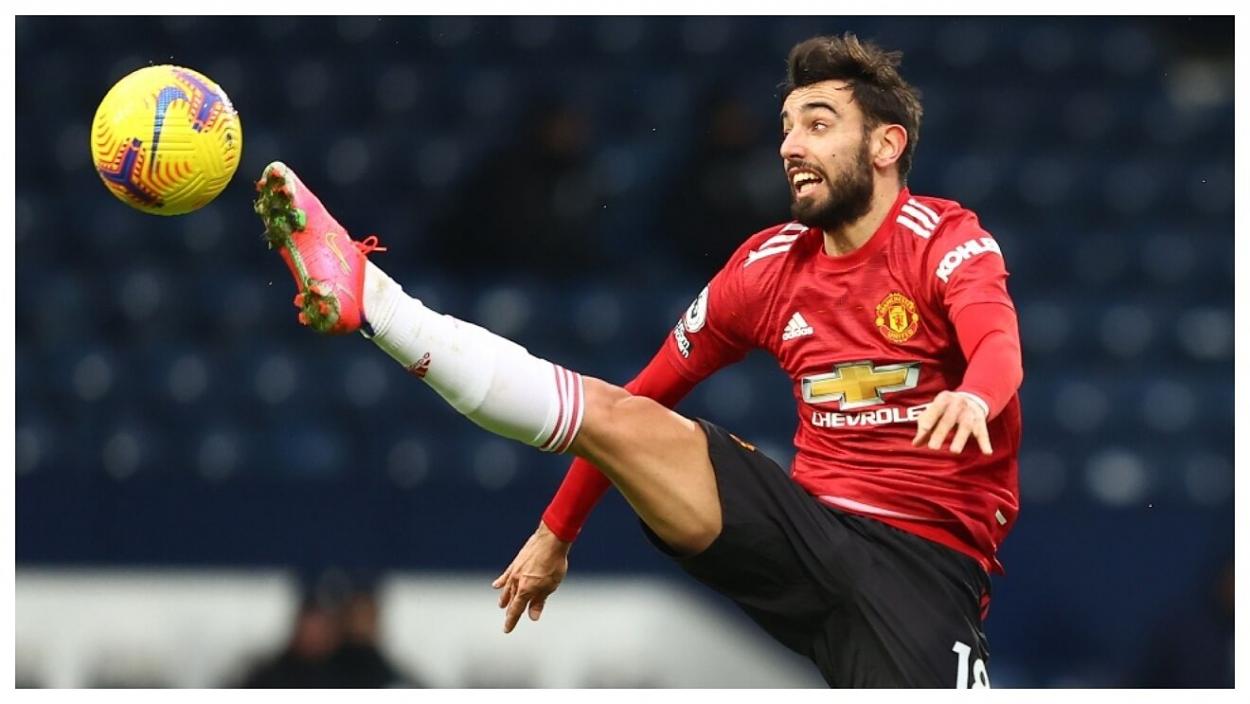 When and where to watch Manchester United vs West Ham

The match will be broadcast on STAR + and ESPN but if you want to watch it live and online VAVEL Mexico is your best option.
11:35 PM4 months ago

The Hammers had a surprising defeat last matchday when they recieved Leeds United in their stadium. They lost 2-3 thanks to an outstanding hat-trick from their attacker Jack Harrison. If they don't win tomorrow, they could drop to 7th place. Will they keep their Champions League spot?
11:30 PM4 months ago

Manchester United got the 3 points!

After having a very disappointing game against Aston Villa, thanks to the fact that they were leading 0-2 and in the last 10 minutes of the game they scored 2 goals, they managed to beat Brentford 3-1 at Old Trafford. Manchester United desperately need the points to stay in the running for Champions League places, will they manage to win tomorrow?
11:25 PM4 months ago

Old Trafford located in Manchester; England will be the field that will host the game of the 23rd day of the Premier League between Manchester United and West Ham. This stadium has space for 74,140 people.
11:20 PM4 months ago

Welcome to the transmission of the  match Manchester United vs West Ham corresponding to the 21st matchday of the Premier League. The venue of the match will be at Old Trafford at 9:00 AM 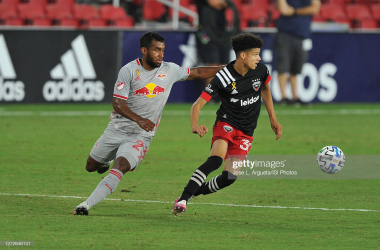 New York Red Bulls vs D.C. United preview: How to watch, team news, predicted lineups, kickoff time and ones to watch 3 hours ago
//