Thank you for following VAVEL's coverage of the PSV vs AZ Alkmaar Eredivisie match.
4:51 PM4 months ago

Clasie goes up and engages Tijjani Reijnders, change from AZ.
4:31 PM4 months ago

Jesper Karlsson just pushes the ball into the net to make it 1-2.

The yellow cards came out.

While one for PSV: Sangaré.

Vangelis Pavlidis was replaced by Zakaria Aboukhlal for AZ Alkmaar.
4:16 PM4 months ago

A double shot from PSV that was labeled as a goal and saved on both occasions by Peter Vindahl Jensen.
4:11 PM4 months ago

Zahavi and Vertessen are in.

Peter Vindahl Jensen made a great save to keep out the danger of the opponent's goal.
4:01 PM4 months ago

Vangelis Pavlidis clears the area and gets the flash that goes high.
3:56 PM4 months ago

Vangelis Pavlidis is left lying on the field of play.
3:51 PM4 months ago

With no changes, the second half kicks off between PSV and AZ Alkmaar.
3:46 PM4 months ago

Ibrahim Sangaré, up at the far post, chested down a clear option that he missed wide.
3:31 PM4 months ago

Martins Indi's first-time shot from a diagonal behind the post to make it 1-1.

Timely defensive sweep by Philip Mwene to concede a corner kick in favor of AZ.
3:21 PM4 months ago

Vangelis Pavlidis anticipates the defender and takes the shot that went over the side of the goal.
3:16 PM4 months ago

Armando Obispo's solid strike off a corner kick to open the scoring 1-0.

Ibrahim Sangaré's shot is deflected for a corner kick.
3:01 PM4 months ago

Gradually, the Farmers began to have more time on the ball, but still without causing danger.
2:56 PM4 months ago

The match between PSV and AZ Alkmaar kicks off.
2:46 PM4 months ago

The Eredivisie clash between PSV and AZ will kick off in a few minutes.
2:41 PM4 months ago

Mexico's Erick Gutiérrez will not be in the starting lineup, but he is on the substitutes' bench to be able to come on in the second half.
2:36 PM4 months ago

After the lack of fans in the Eredivisie in the last few games, the fans are back and that will always be a highlight:

This is what the Philips Stadion looks like minutes before kickoff, highlighting that it is in impeccable condition for tonight's game. 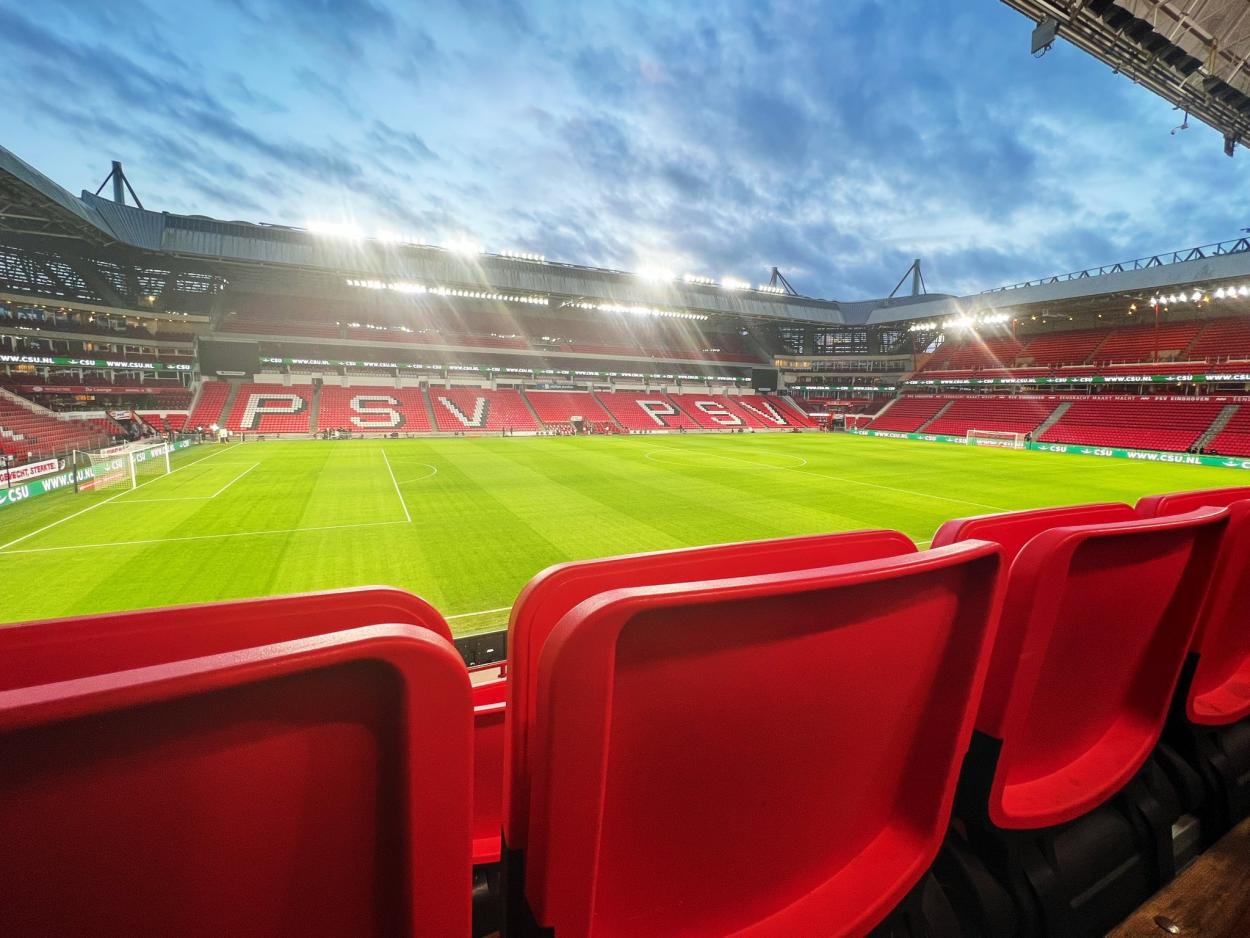 Aguirre's short cross is blocked by the Al-Ahly defense.
2:01 PM4 months ago

Az is currently fifth in the table with 36 points, however, with a combination of results they could climb to fourth place and stay close to third place Feyenoord.
1:56 PM4 months ago

PSV have an intense week ahead as they face NAC in the Dutch Cup on Tuesday and Vitesse in the Eredivisie the following weekend.
1:51 PM4 months ago

The action resumes in the Eredivisie where the runner-up PSV wants to return to victory against a complicated AZ Alkmaar. We begin with VAVEL's coverage of the game.
1:46 PM4 months ago

Do not miss a detail of the match with the live updates and commentaries of VAVEL. Follow along with us all the details, commentaries, analysis and lineups for this PSV vs AZ Alkmaar match for the Eredivisie 2022.
1:41 PM4 months ago

What time is PSV vs AZ Alkmaar match for Eredivisie 2022?

This is the start time of the game PSV vs AZ Alkmaar of 5th February in several countries:

AZ have had a good run of form in their last five matches, winning four of them and drawing one, but the last time they met, it was the "Granjeros" who came away with all three points.

If there is one element that has been key to AZ's good run it has been goalkeeper Peter Vindahl Jensen, who in several games has had key interventions to save his goal and which have been reflected in positive results. 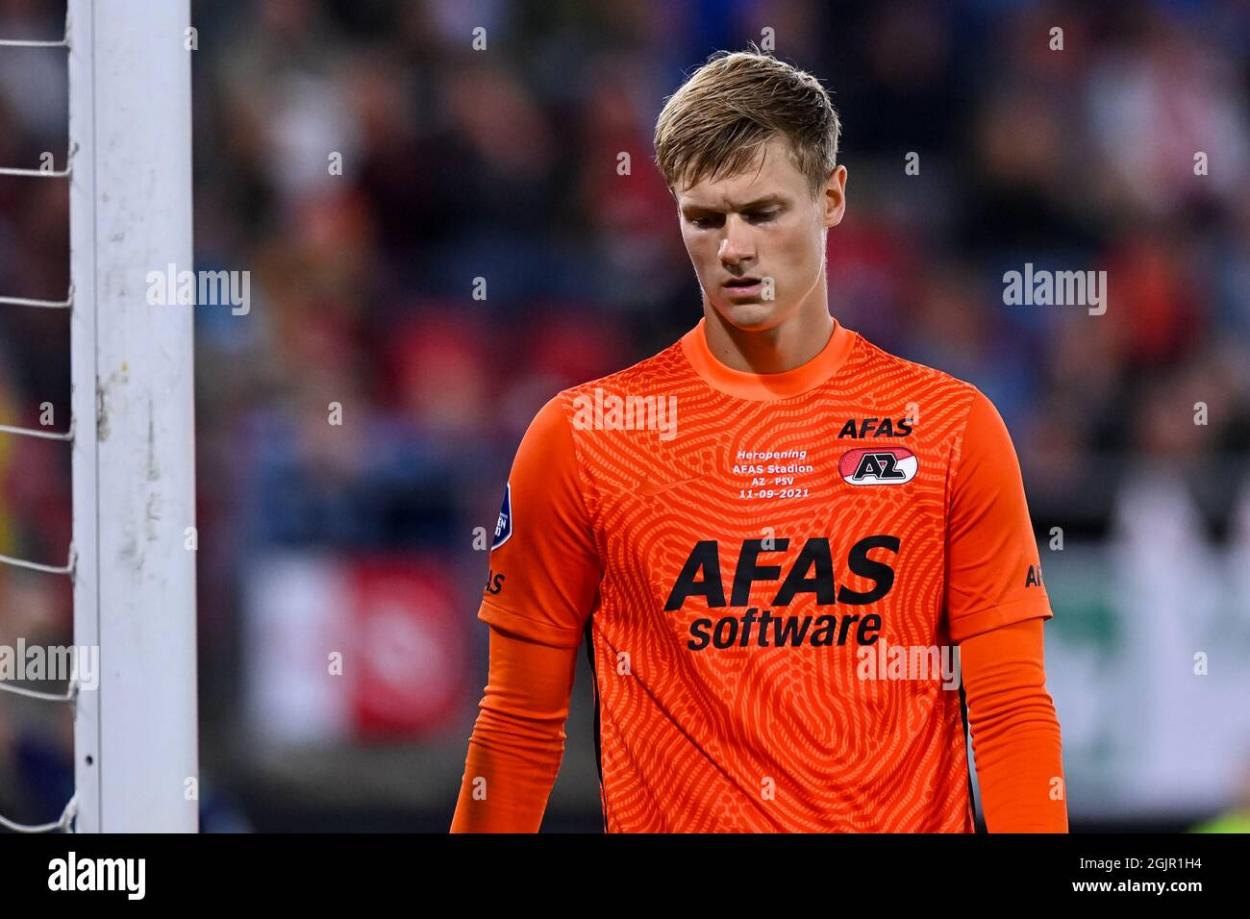 It seems that little by little the 2014 World Cup winner with Germany, Mario Götze, is regaining his level and has consolidated his place in the starting lineup, contributing with offensive deployment and also with goals, as he did in the 2-1 defeat against Ajax, which was the most recent match they played before the FIFA Day.
1:21 PM4 months ago

AZ Alkmaar's very good streak of not losing in the last 14 matches has catapulted them to climb positions in the Eredivisie and that is why they are already fifth in the general table, however, they are still 6 behind Feyenoord and if they want to compete in international tournaments, their mission will be to reduce that gap little by little.
1:06 PM4 months ago

PSV: to get closer to the leader

PSV Eindhoven failed to win either of their two matches this season against Ajax, which is why they are in second place overall with 46 points and two behind the leader, so regaining their confidence at home will be the key to stay in the fight, remembering that in the event of a tie on points with Ajax they are at a disadvantage by games directly.
1:01 PM4 months ago

The PSV vs AZ Alkmaar match will be played at the Philips Stadion, in Eindhoven, Netherlands. The kick-off is scheduled at 2:00 pm ET.
12:56 PM4 months ago

Welcome to VAVEL.com’s LIVE coverage of the Eredivisie 2022: PSV vs AZ Alkmaar!

Charlotte FC vs Vancouver Whitecaps preview: How to watch, team news, predicted lineups, kickoff time and ones to watch 2 hours ago
//