Thank you for watching today's match in VAVEL, see you soon!
5:52 PM3 months ago

The goal of today!

Lille takes all three points, there was a lot of controversy in Lyon's disallowed goal, and there were some chances for both teams, an incredible mistake by Kaderewe, and in the end Lille climbed the table, thanks to the victory. Lyon still can't beat Lille in a long time!
5:35 PM3 months ago

Aouar recieves it
5:34 PM3 months ago

Jonathan David is out

A really big mistake from Jardim, his control arrives at Paqueta he shoots at an open net and scores!! but there is a foul from Paqueta on Jardim!!
5:28 PM3 months ago

Tim Weah is in

Gabriel Gudmundsson is out

A powerful shot from Paqueta, but Jardim grabs it!!
5:13 PM3 months ago

Kaderewe was alone inside the area after a scramble and nobody cleared he shot, and it went out!
5:07 PM3 months ago

Malo Gusto is in

Moussa Dembele is out

Ben Arfa is out

What a long distance shot from Paqueta and it goes wide by nothing!!
4:53 PM3 months ago

Min 49: What a miss from Faivre

A somewhat weak game, there were few clear chances, obviously there was a goal, that adds points, but more was expected from this game, let's hope for a better second half!
4:29 PM3 months ago

A shot from Faivre inside the box and goes wide!!
4:21 PM3 months ago

A great cross from Xeka, to the far post, a Thiago Mendes falls and can't clear, the ball Gudmundsson arrives alone and scores!!
4:05 PM3 months ago

And the first yellow card

A good shot from Too Ekambi and Jardim saves!
3:46 PM3 months ago

Lille and Lyon have faced each other 25 times, Lyon has won 5 times, they have drawn 11 times and lille has won 9 times, who will be victorious today?
3:35 PM3 months ago

The 34-year-old French veteran is going to start this game as Burak Yilmaz is injured, he has only played 3 games at Lille, and one assist, will he do well today? 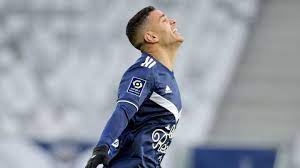 Just one change for Lyon!

The starting XI from Lyon is almost the same from last matchday, but with one change in last match it was Tino Kaderewe who started, but in this one, it is Moussa Dembele the one who starts, will he play well 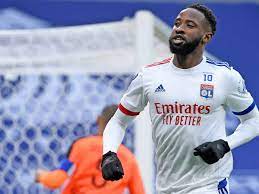 Another angle from Lyon's stadium

What a spectacular view from Lyon's stadium

Lille only have one player out

Lille will only be without their midfielder Benjamin Andre, as he was suspended last game.
2:51 PM3 months ago

Lyon have many injured players!

Jason Denayer has an ankle injury, Pollersbeck is ill, Pintor has an ACL injury, and Ryan Cherki broke his foot
1:21 AM3 months ago

Tune in here Lille vs Lyon

In a few moments we will share live the starting eleven of Lyon vs Lille as well as recent information of the Parc Olympique Lyonnais . Do not lose detail of the game with the minute by minute in VAVEL.
1:16 AM3 months ago

The 22-year-old Canadian has had a spectacular season, he has scored a large part of the team's goals, he has 12 goals, although he has not assisted, he is the team's top scorer and is in the top 5 scorers in Ligue 1, below of Ben Yedder, Mbappe, Laborde and Terrier, will he appear tomorrow against Lyon? 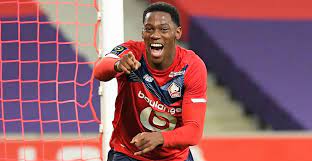 The 24-year-old Brazilian has had a very good season for Lyon, he is one of the team's top scorers for now, with 7 goals and 3 assists, and he is a player who always appears for Lyon, could he appear tomorrow against Lille? 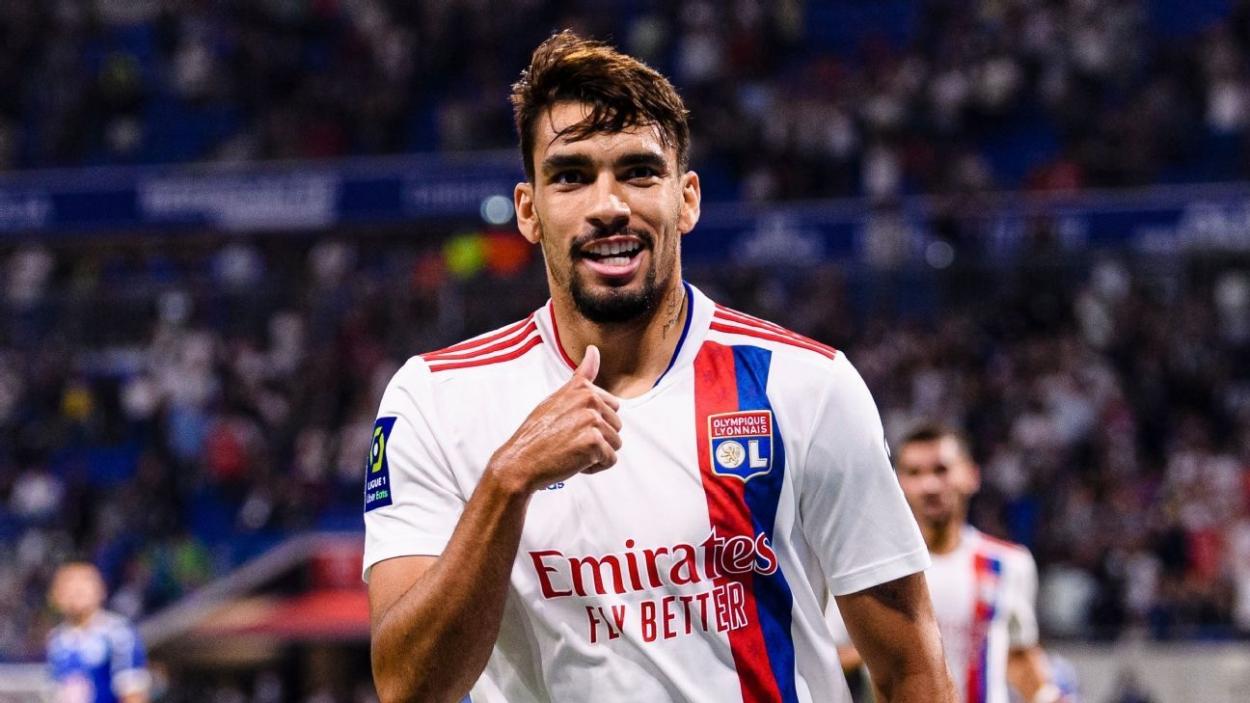 When and where to watch Lyon vs Lille

The game will be broadcast on STAR + and ESPN 3, but if you want to watch it live and online, VAVEL is your best option.
12:51 AM3 months ago

Some of the times to watch the match!

These are some of the times to watch the match!

Lille came really confident to this season, because last season they where champions, beating PSG, but right now they are having a big struggle, they are now in 11th place, if they win they can go up in the table pretty high, but it depends on other results. Last matchday Lille had a really bad match, because they couldn't score against 19th place Metz, Can they score tomorrow against Lyon?
12:41 AM3 months ago

Lyon come from a draw!

Lyon are having a really bad season, because they are a team that almost every time goes to European competitions, but this time they are in 8th place, if they win they could go up to 6th (depending on Monaco's and Nantes results.) Last matchday they played against Lens, and they had a 1-1 draw, will they be able to beat Lille tomorrow?
12:36 AM3 months ago

The Parc Olympique Lyonnais located in Lyon; France will be the stadium that will house the match between Lyon and Lille corresponding to matchday 27 of the Ligue 1 . This stadium has space for 59,186 people.
12:31 AM3 months ago

Welcome to the transmission of the Lyon vs Lille match corresponding to matchday 26 of Ligue 1. The venue for the match will be at the Parc Olympique Lyonnais at 1:45 pm