Thank you for following VAVEL's coverage of the friendly match between Puebla and Nicaragua.
11:51 PM2 months ago

Martinez tricks the goalkeeper and puts the ball inside the post to make it 3-1.

Cortizo was fouled inside the area and the referee awarded a penalty kick.
11:36 PM2 months ago

Ortiz's shot inside the area is controlled by Nicaragua's goalkeeper.
11:31 PM2 months ago

Out Ingram, Barrera and Moreno

In, Acevedo, Acuña and Talavera

Ortiz with a shot from outside the area that went high.
11:21 PM2 months ago

Barragán wasted the chance and inside the area he gave it to the goalkeeper.
11:16 PM2 months ago

Ferrareis, Araujo and Salas come out.

Barragán with the definition inside the area to send the ball into the net and make it 2-1.

Belli comes off and Hernandez enters, change for Nicaragua.
11:01 PM2 months ago

Nicaragua's cross into the six-yard box was blocked by the Puebla defense.
10:56 PM2 months ago

Segovia and Robes come out and Cortizo and Varone enter, changes for Puebla.
10:51 PM2 months ago

A well-timed Nicaraguan sweep at the far post sent the ball to the corner.
10:46 PM2 months ago

The second half begins between Puebla and Nicaragua.
10:41 PM2 months ago

The referee awarded a penalty kick in favor of Puebla.
10:21 PM2 months ago

Mancuello steals the ball and rushes the shot that goes over the goal.
10:16 PM2 months ago

Bonilla's shot from half distance is placed in the corner of the net to make it 1-0.

Martinez filters the ball to Barragan, who takes the shot right to the goalkeeper's spot.
9:56 PM2 months ago

Martinez's shot inside the box was deflected by the defense and the goalkeeper, but the defender was able to clear the ball off the line.
9:51 PM2 months ago

Martinez with a long-range shot that sails over the goal.
9:46 PM2 months ago

First minutes of the match and Puebla had more possession of the ball and played more time in the opponent's field.
9:41 PM2 months ago

Araujo's cross is not finished by Martínez and the ball goes wide.
9:36 PM2 months ago

The match between Puebla and Nicaragua kicks off.
9:31 PM2 months ago

We are minutes away from kick-off at the Estadio Cuauhtémoc between Puebla and Nicaragua.
9:26 PM2 months ago

It is worth noting that a press room was also inaugurated on this day. So Puebla is in full dress tonight:

Nicaragua arrived in Puebla yesterday and has shown great confidence in putting on a good show and coming out on top against Puebla:

The Franja has arrived

This is how the Puebla Franja arrived at the Cuauhtémoc Stadium in search of giving their fans something to cheer about: 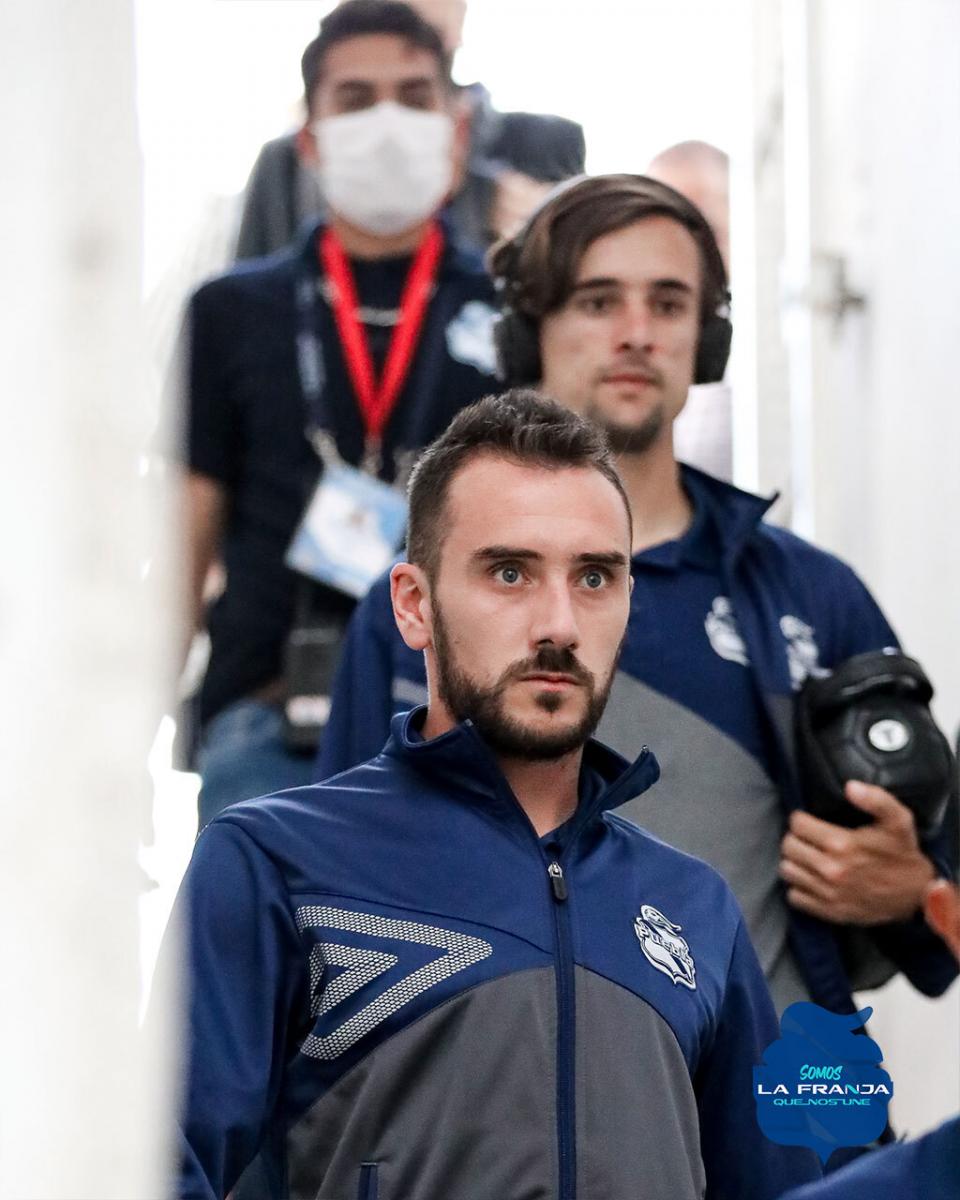 After this preparation game, Puebla will return to Liga MX action on Sunday 3 when they visit the Diablos Rojos del Toluca.
8:56 PM2 months ago

This game will also serve as an opportunity for La Franja of Puebla to take a break from the pressure they have been under, especially due to the good performance of coach Nicolás Larcamón, who has been linked to other teams, including América.
8:51 PM2 months ago

Nicaragua had not played for several months and will use this game to test players for the next World Cup and Gold Cup qualifiers.
8:46 PM2 months ago

Puebla and Nicaragua will play a friendly match to take advantage of the break that the leagues have had due to the FIFA Date. We begin with VAVEL's coverage of the game.
8:41 PM2 months ago

Do not miss a detail of the match with the live updates and commentaries of VAVEL. Follow along with us all the details, commentaries, analysis and lineups for this Puebla vs Nicaragua match for the Friendly Match 2022.
8:36 PM2 months ago

What time is Puebla vs Nicaragua match for Friendly Match 2022?

This is the start time of the game Puebla vs Nicaragua of March 24th in several countries:

It should be noted that these teams will face each other for the first time on the field, emphasizing that the Puebla board of directors has set the ticket price at 50 pesos in order to encourage fans to attend the stadium, despite the fact that it coincides with the same time that the Mexican national team plays.
8:26 PM2 months ago

Jaime Moreno will have a good opportunity to showcase himself in this series of games and gain the confidence of his coach for the following friendly games, in preparation for the qualifiers for the next World Cup.
8:21 PM2 months ago

A player who seems to be getting his second wind is Jordi Cortizo, who is being relevant in the midfield and who also has the ability to get into the enemy's area, especially with mid-distance shots. 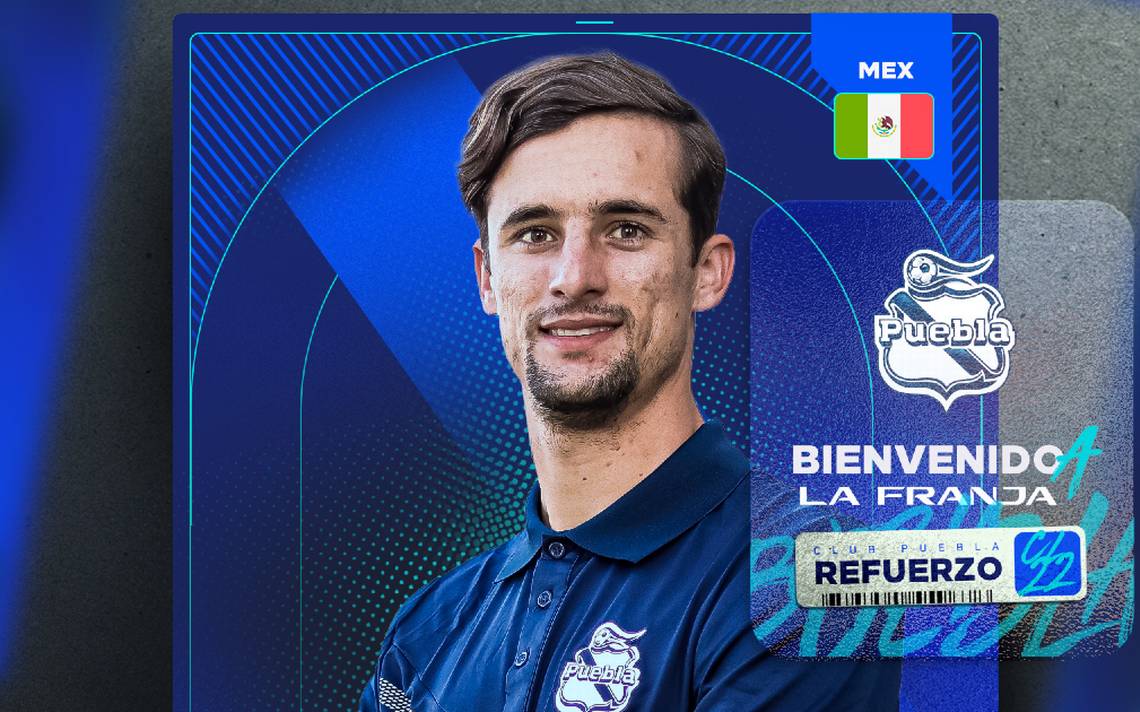 With a view to the next World Cup, Nicaragua will take advantage of this FIFA Date to make a tour in Mexico where they faced in an inter-squad match against Rayos del Necaxa and, in addition to this game against Puebla, on Sunday they will visit Atletico San Luis.
8:01 PM2 months ago

Although they are at the top of the general table only behind Pachuca and Tigres, Puebla has fallen in recent matches, losing to Atlético de San Luis and drawing at home against Santos, so this match, in addition to giving minutes to players who have not had so much activity, will serve to gain and regain confidence.
7:56 PM2 months ago

The Puebla vs Nicaragua match will be played at the Cuauhtémoc Stadium, in Puebla, Mexico. The kick-off is scheduled at 22:00 pm ET.
7:51 PM2 months ago

Welcome to VAVEL.com’s LIVE coverage of the Friendly Match 2022: Puebla vs Nicaragua!