Thank you for following the Oman-China Asian qualifiers.
1:52 PM2 months ago

Al Braiki in and Durbin out, Oman change.
1:37 PM2 months ago

A couple of changes were made by Oman and Juma Al-Habsi was also cautioned.
1:32 PM2 months ago

Abdullah Fawaz makes a solo run inside the box and fires the shot past the keeper to extend the lead.

Zaher Al Aghbari with the cutback and the shot that hits the net on the outside.

China substitution: Binbin in and Yuning out.

Xizhe is in and Xu Xin is out, China change

Zhang Yuning is cautioned for China.

Oman's possible offensive play is disallowed due to a previous advanced position.
1:07 PM2 months ago

Zhang Linpeng of China has been cautioned.
1:02 PM2 months ago

First seconds of the second half and Amjad Al Harthi tries the frame, but just to the goalkeeper's location.
12:57 PM2 months ago

The second half begins between Oman and China.
12:52 PM2 months ago

Oman's goal was disallowed for offside when it was precisely placed to send the ball into the corner of the net.
12:37 PM2 months ago

The match was stopped for a few moments as Harib Al Saadi was left lying on the field.
12:27 PM2 months ago

Emotions have been low in both goals following the first goal scored before 15 minutes.
12:17 PM2 months ago

Juma Al Habsi's long-range shot from distance is safely into the goalkeeper's hands.
12:12 PM2 months ago

Arshad Al-Alawi makes the cutback and sends the shot just wide of the goalkeeper's far post to open the scoring with a spectacular strike.

A Harib Al Saadi diagonal shot from behind hits the crossbar. The home team comes close.
12:02 PM2 months ago

A corner kick is taken and no Chinese player is able to deflect it into the opponent's goal.
11:52 AM2 months ago

Zaher Al Aghbari is encouraged with a shot from outside the area that passes very close to the Chinese goal.
11:47 AM2 months ago

The game between Oman and China begins.
11:42 AM2 months ago

We are minutes away from kick-off between Oman and China in the final round of Asian qualifiers.
11:37 AM2 months ago

Oman will try to get the last victory at home despite being already eliminated, although they proved that they can fight anyone and their mission will be to qualify for the 2026 World Cup to be played in Canada, USA and Mexico. 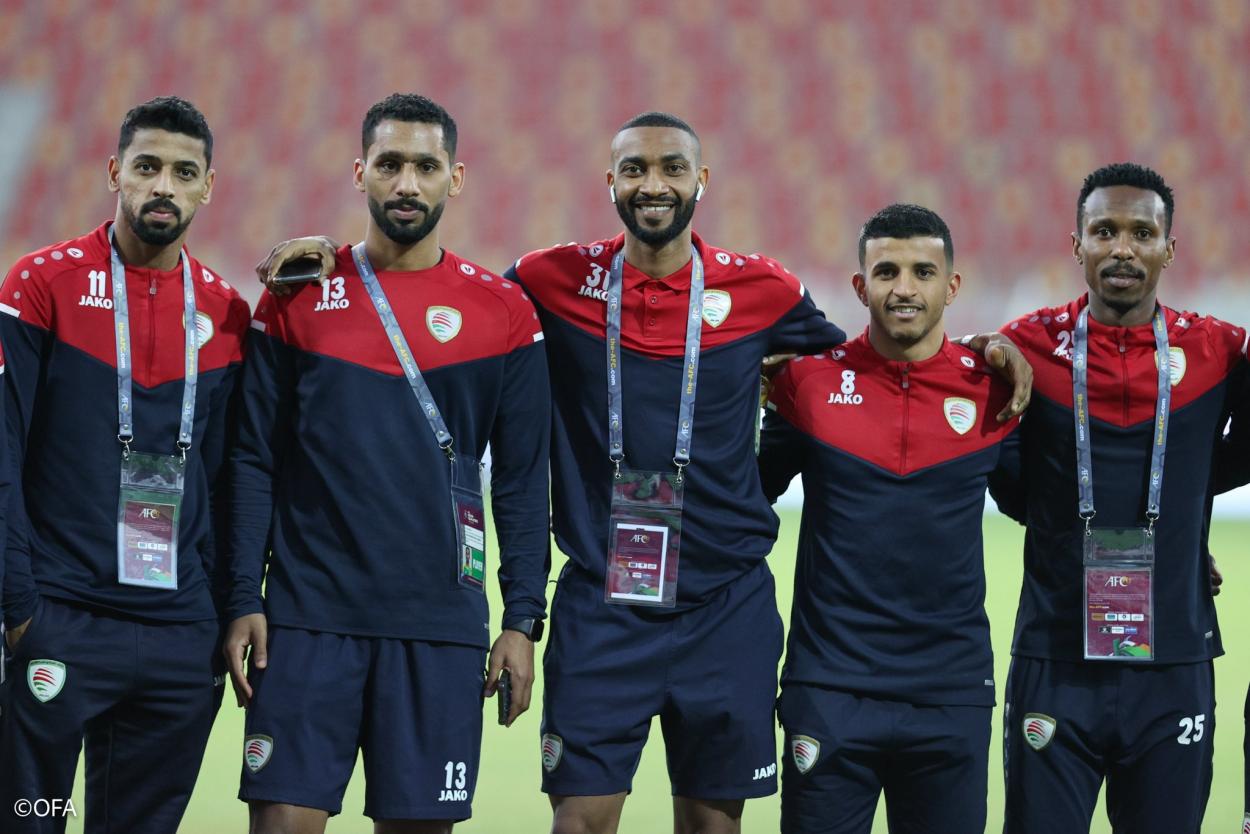 Iran, South Korea, Japan and Saudi Arabia are the teams that qualified directly for the Qatar 2022 World Cup. Australia will play the re-qualification against the third team of Group A, which seems to be the UAE.
11:07 AM2 months ago

These were the results in the Asian qualifiers today:

Meanwhile, China salvaged a 1-1 draw at home against Saudi Arabia with a late penalty kick, highlighting the fact that they have only won once in this group stage.
10:57 AM2 months ago

Last Thursday, Oman was able to return to winning ways after a narrow away victory over Vietnam with a goal by Al-Hajri.
10:52 AM2 months ago

Oman and China will be looking to bid a dignified farewell to the Asian qualifiers as they no longer have a chance to qualify for the World Cup. We begin with VAVEL's coverage of the game.
10:47 AM2 months ago

Do not miss a detail of the match with the live updates and commentaries of VAVEL. Follow along with us all the details, commentaries, analysis and lineups for this Oman vs China match for the World Cup Qualifiers 2022.
10:42 AM2 months ago

What time is Oman vs China match for World Cup Qualifiers 2022?

This is the start time of the game Oman vs China of March 29th in several countries:

It is worth noting that the history between these two teams is very short with only two matches played, where China has not been able to get the win:

Zhu Chenjie is the leader of the defensive backline and the official penalty taker for the team, remembering that, through this channel, they achieved a 1-1 draw at home last Thursday against Saudi Arabia. 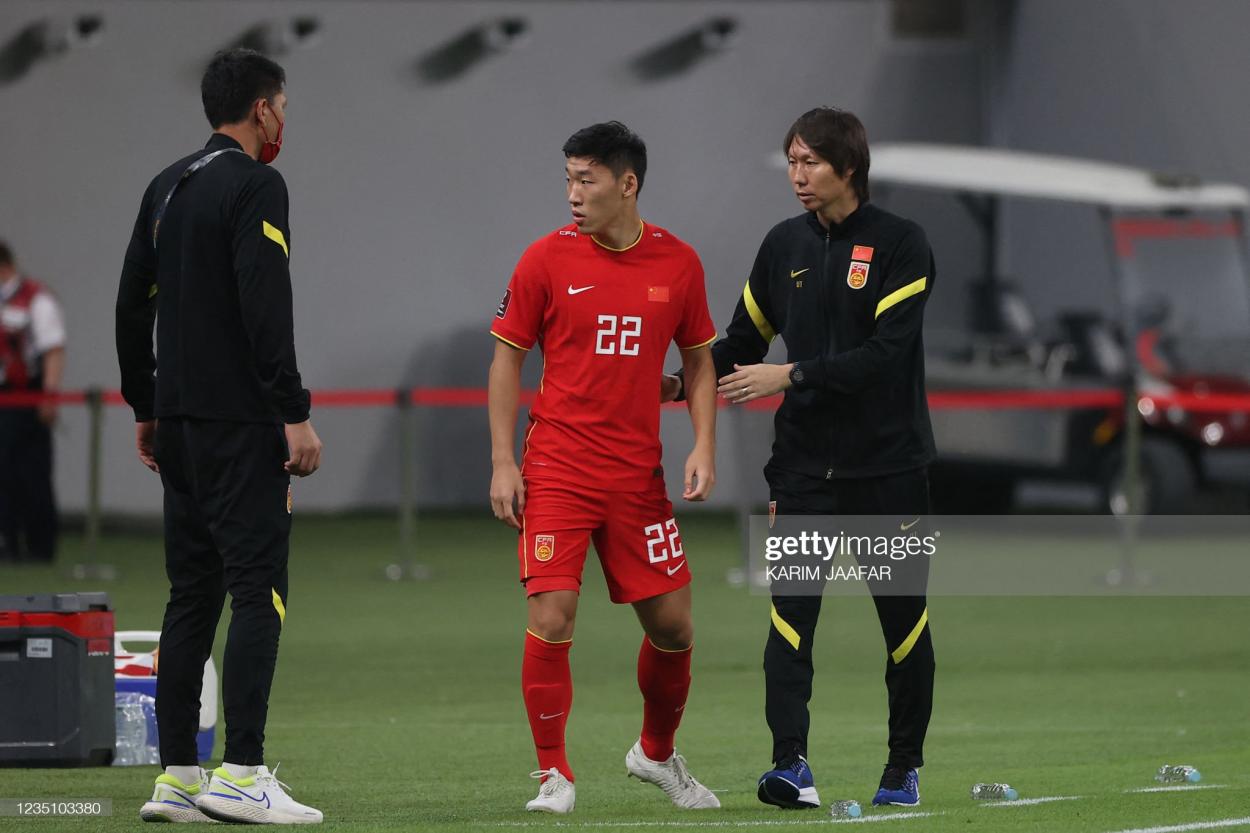 Khalid Al-Hajri was the hero in the last game against Vietnam, where they won by the minimum difference thanks to his goal in the final stretch of the match, so he will be looking to score again in this match. 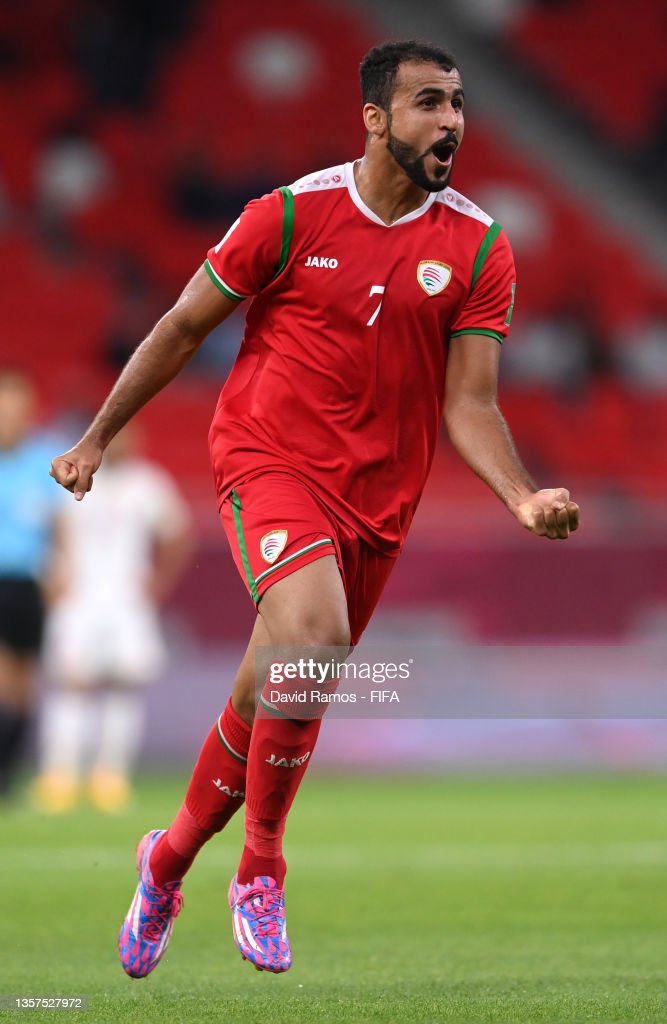 China, like their opponents, have been in the same situation of being eliminated for several dates, however, the performance of the red team has not been as expected and they were far from the stipulated objectives, although they have just managed to rescue a 1-1 draw against Saudi Arabia.
10:07 AM2 months ago

Oman: farewell with a win

Although Oman had a decent performance, it was not enough to compete for World Cup places and fell far behind Arabia, Australia and Japan, which is why they will try to bid farewell to their fans with a victory.
10:02 AM2 months ago

The Oman vs China match will be played at the Sultan Qaboos Sports Complex Stadium, in Mascate, Oman. The kick-off is scheduled at 12:00 pm ET.
9:57 AM2 months ago

Welcome to VAVEL.com’s LIVE coverage of the World Cup Qualifiers 2022: Oman vs China!