Goal, goal, goal for Cancun! The locals anticipated and shortened America's lead on the scoreboard.
9:47 PM23 days ago

Goal, goal, goal for Cancun! A shot after a good cross beats the goalkeeper to open the scoring for the home team.
9:45 PM23 days ago

Valdéz lost the ball near his area, but ended up making up for his mistake and avoiding the first goal.
9:42 PM23 days ago

Goal, goal, goal for America! After Martínez's shot was saved, Román Martínez appeared to counter-attack and extend the lead.
9:37 PM23 days ago

Goal, goal, goal for America! Damm takes the penalty and scores the third of the night.
9:36 PM23 days ago

Penalty for America! Damm is brought down inside the box by the home defense.
9:35 PM23 days ago

The match is back and forth, but América presses for the third goal.
9:27 PM23 days ago

A shot by the home team is saved by the América goalkeeper.
9:20 PM23 days ago

Goal, goal, goal for America! Fidalgo's backheel and Román Martínez appears to push the ball in and increase the lead.
9:11 PM23 days ago

A cross to the far post, but Román Martínez fails to control.
9:04 PM23 days ago

The first half is over, América wins by the minimum.
8:40 PM23 days ago

Layún's service, but Gutiérrez fails to get to the ball.
8:32 PM23 days ago

America's goal! Juan Otero sends a lethal shot from the penalty spot to open the scoring.
8:24 PM23 days ago

Penalty for America! Otero is knocked down inside the area and the penalty is awarded.
8:23 PM23 days ago

Martinez tried to generate danger, but Cancun avoided the onslaught.
8:19 PM23 days ago

Good entrance was registered at the stadium, both teams seek to generate, but the scoreboard does not open.
8:09 PM23 days ago

América is already at the Andrés Quintana Roo, the Coapa team will be looking for its first victory in this preseason and to give a pleasant match. 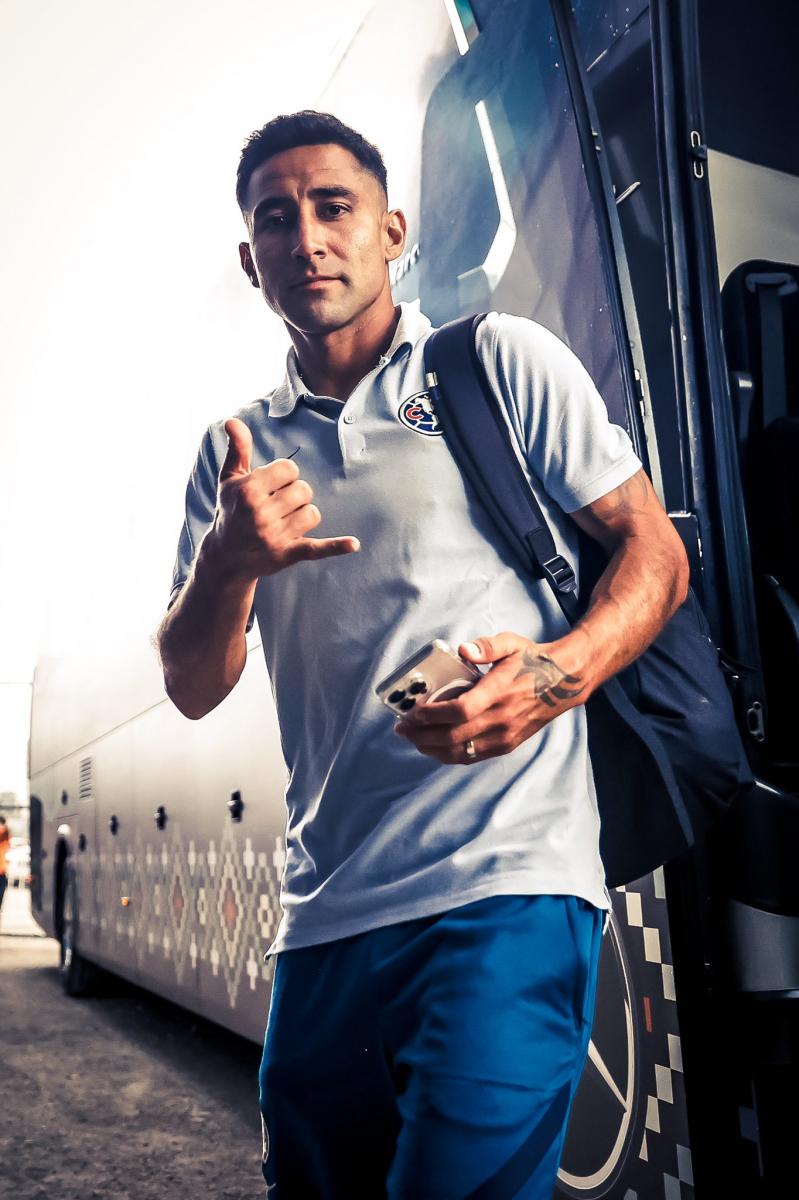 Cancún has already arrived at the building and will be looking to give a good match and surprise the visitors by beating them.
7:43 PM23 days ago

The first casualty would be profiled

Jordan Silva is shaping up to be América's first loss for the Apertura 2022, although it has not yet been made official.
7:38 PM23 days ago

Paúl Uscanga will be looking to generate dangerous options in Ochoa's area, in order to score goals and go for the victory in this important match.
7:33 PM23 days ago

With Fernando Ortiz at the helm, the Eagles have recorded good numbers since his arrival, and will be looking to continue adding victories.
7:28 PM23 days ago

América will not have Henry Martin for this match, as the striker is playing the Nations League with the tricolor team.
7:23 PM23 days ago

After the arrival of the new owners, Cancun will be looking to make the right first impression in order to establish itself with its fans.
7:18 PM23 days ago

The fans are already present at the Andrés Quintana Roo Stadium, ready to witness this pleasant encounter in Cancún.
7:13 PM23 days ago

We're back for a minute-by-minute coverage of the Cancún vs. América match. We will soon share with you the most relevant information about both teams, as well as the confirmed line-ups.
7:08 PM23 days ago

Stay tuned for the Cancun FC vs America live stream.

In a few moments, we'll share with you the starting lineups for Cancun FC vs America live, as well as the latest information from Andres Quintana Roo Stadium. Stay tuned for up-to-the-minute live online coverage from VAVEL.
7:03 PM23 days ago

How to watch Cancun vs America Live Stream on TV and Online?

The Cancun vs America will not be broadcast on television.

It will also not be possible to tune in via streaming.

The last time América visited this property was in 2018, when they faced Atlante and ended up winning with a score of two goals to one.
6:53 PM23 days ago

América has not registered any additions or departures, despite the end of some loans, at the moment the Águilas have not announced any additions, except for the one that sounded a few days ago, the arrival of Damm, but the player will remain on trial in order to fill Ortiz's eye and be considered. Although it has already been announced that Fernando Ortiz will remain in charge of the team after the good results he has shown.
6:48 PM23 days ago

Cancun has not released much information about its team, however, they already have their new technical director, in addition to announcing the renewal of Carlos Prieto and Paul Uscanga in order to continue with the process and continue supporting the team after being key players.
6:43 PM23 days ago

How does América arrive?

Once again, América failed to reach the final stages of the Clausura 2022, the team from Coapa ended the season with a new coach, after the dismissal of Solari. Fernando Ortiz managed to get the team into the Liguilla, but they were eliminated by Pachuca in the semifinal. The Azulcremas already had a preparation match this Sunday, where the game ended in a one-goal draw. 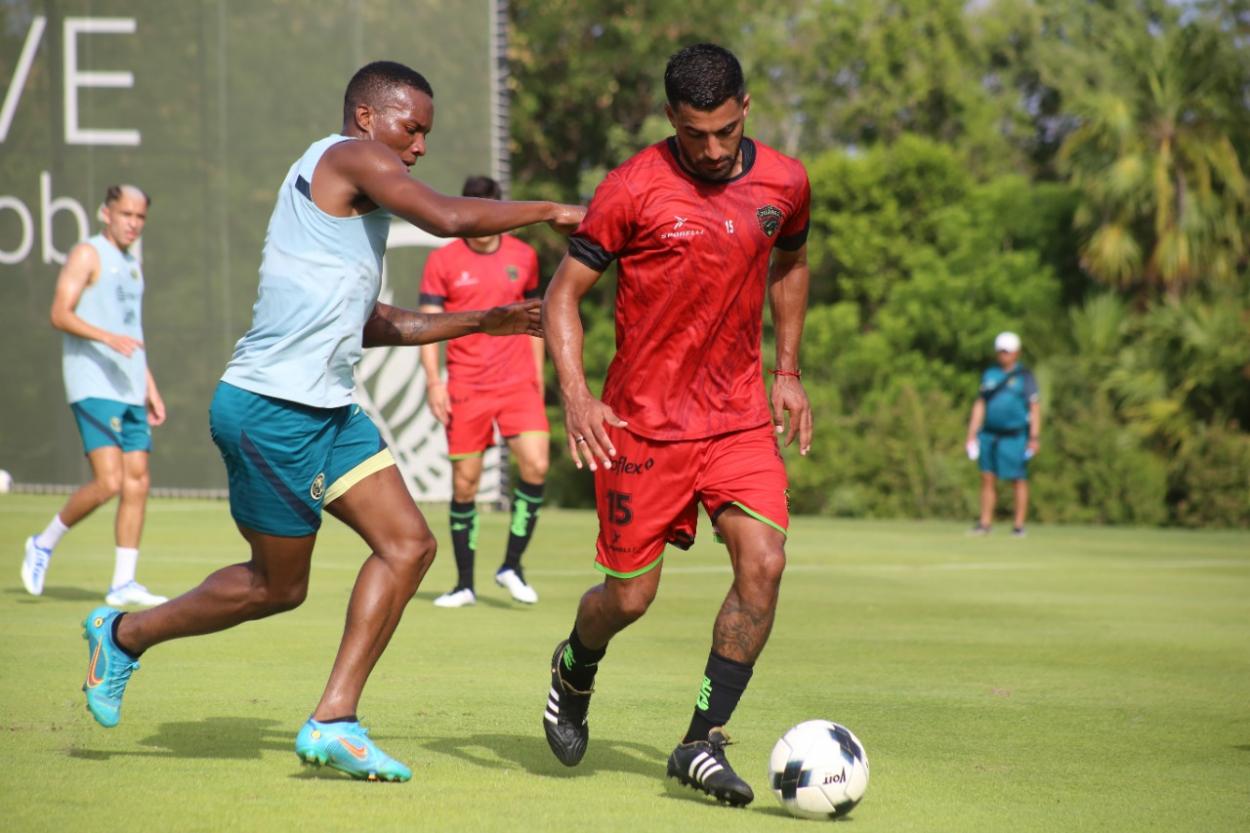 How is Cancún FC coming along?

Cancún had an improved participation in the Clausura 2022, the Cancún team qualified for the Liguilla and ended up losing in the quarterfinals against Celaya. The Quintana Roo team arrives with a totally renewed image; after its change of ownership, the team's image was changed, including the shield. They also thanked Federico Vilar and Idiakez Barkaiztegi will take his place. 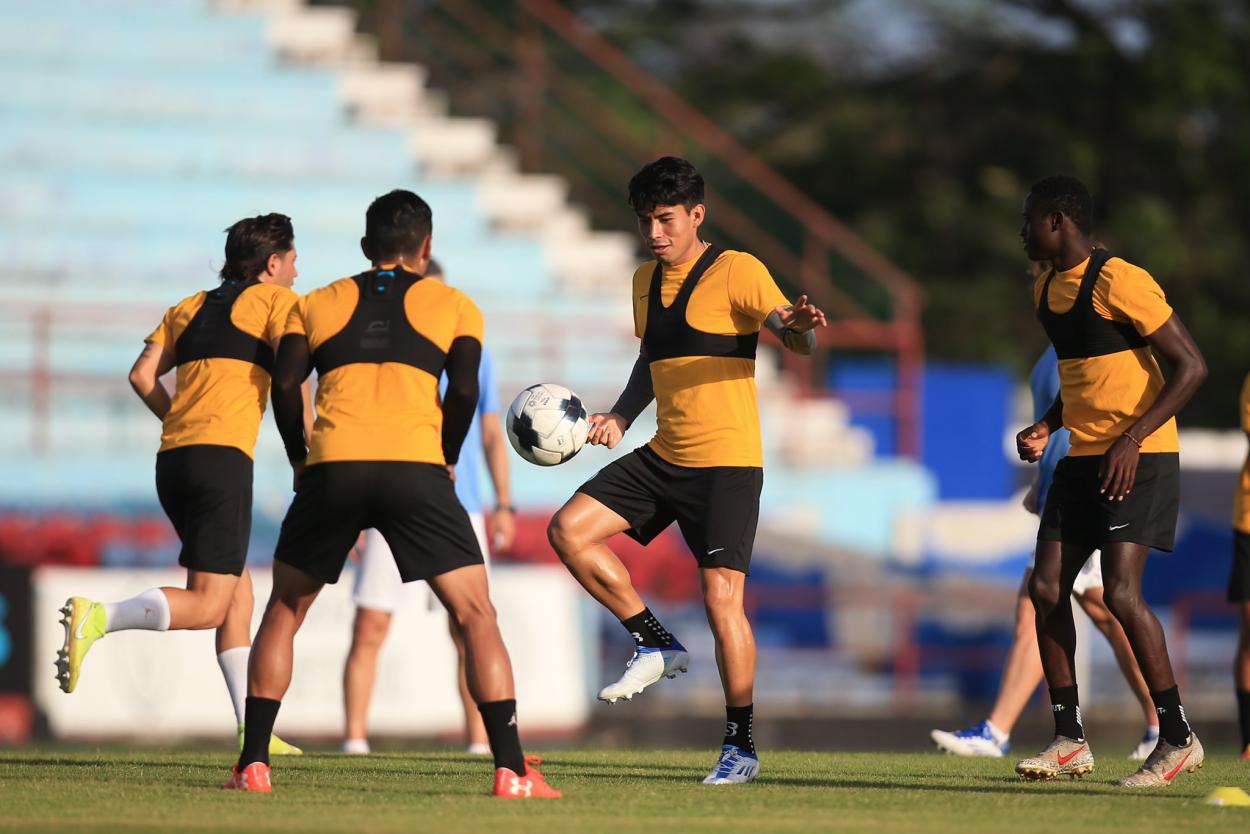 The match will be played at the Andrés Quintana Roo Stadium.

The match Cancún FC vs América will be played at the Andrés Quintana Roo Stadium located in Cancún, Quintana Roo. The stadium has a capacity for 30,000 people.
6:28 PM23 days ago

My name isLore Solórzano and I’ll be your host for this game. We will provide you with pre-game analysis, score updates, and news as it happens live here on VAVEL.