A team with a whole new line-up for 2017 is Aprilia Racing Team Gresini, as they say goodbye to Alvaro Bautista and Stefan Bradl, and welcomed Aleix Espargaro and Moto2 rider Sam Lowes for the two days of testing that recently took place at the Ricardo Tormo Circuit in Valencia, Spain; less that 48 hours after the Gran Premio Motul de la Communitant Valenciana.

Aleix’s made his debut on the RS-GP

The aim of the meeting was for Aleix Espargaro to get a grasp of the general feel of the RS-GP, and for Lowes to ontinue where he left off from the first time he encountered the bike in Misano during the 2016 season. Lowes followed a gradual path of refinement during the two days but the test came to an early end for him.

Aleix Espargaro made a very promising start to his time with the Aprilia. A bike that is still in development, Aleix is coming from a team, Team Suzuki Ecstar, where he spent the last two years involving it into a highly competitive piece of machinery; a great investment surely has been made by Aprilia in that case.

Finishing 14th on day one with a fastest time of 1:32.177 after completing 61 laps, Aleix was able to improve his lap time and position by the end of the Valencia test, as he shaved 1.292 seconds off his previous quickest time, finishing ninth overall with a lap time of 1:30.885. He completed another 61 laps on day two, adding up to 122 over the two days and covering around 500km on the Aprilia.

Lowes completes one day of testing, his second time on the Aprilia

Sam got a great start he again had to learn to adjust to the MotoGP bike having being promoted from the Moto2 class where he finished the championship in fifth. Although this was not his first test on the RS-GP, it was his first opportunity to run alongside his new colleagues and to compare his times to theirs. On day one Sam completed 63 laps; his quickest lap time came on his very last one with a time of 1:33.559.

Unfortunately however for Lowes, he was caught out in the final hour by track 10; a corner that had claimed several victims throughout the day. Both he and his bike slid out of action, and his bike ended up in the gravel, and Lowes unfortunately hit the barrier. He returned to the pits on the back of a scooter, and did not suffer any injuries of sort, however he was battered and as a result he decided not to continue with the second day of testing and instead began his rest and recuperation.

This meant that because he was unable to improve his time during the second day of the test, he finished the Valencia test in 25th overall. Both riders, tied to contracts with current teams, were not able to discuss their experience during the test; instead their crew chiefs did.

Marcus Eschembacher, Crew Chief for Aleix Espargaro said, “We can consider ourselves satisfied with these first tests.” He reported that “Aleix found a good feeling with the bike straight away” and that he especially liked “the stability and the electronics package”. He confirmed that “no particular critical issues came up” and he felt that this “confirms the solidity of the base package on which [they] will continue developing”.

Eschembacher mentioned that he “was fast”, and said that “more than anything” that he found Aleix to be “very analytical and precise in expressing his feelings in the saddle”. He feels that, “this is information that will be fundamental for the racing department in developing the new RS-GP”.

Giulo Nava is the Crew Chief for Lowes who he said is a “very fast rider in his rookie year” in what he considers to me a “demanding category like MotoGP” and so he felt that “at the moment its is essential” for Lowes to “build experience both in terms of riding the bike and the way the team works”.

He spoke of how on day one they “set to work” on those factors “without making any drastic changes to the settings”. He described how unfortunately “due to the low asphalt temperatures in the afternoon”, it resulted in Lowes having a “bad slide in one of the braking sections”. He said, “We made the decision to stop together.” Instead, he explained that In a few days they will “be back on track in Jerez” where he said they “will pick up where [they] left off as [they] approach the new season.” 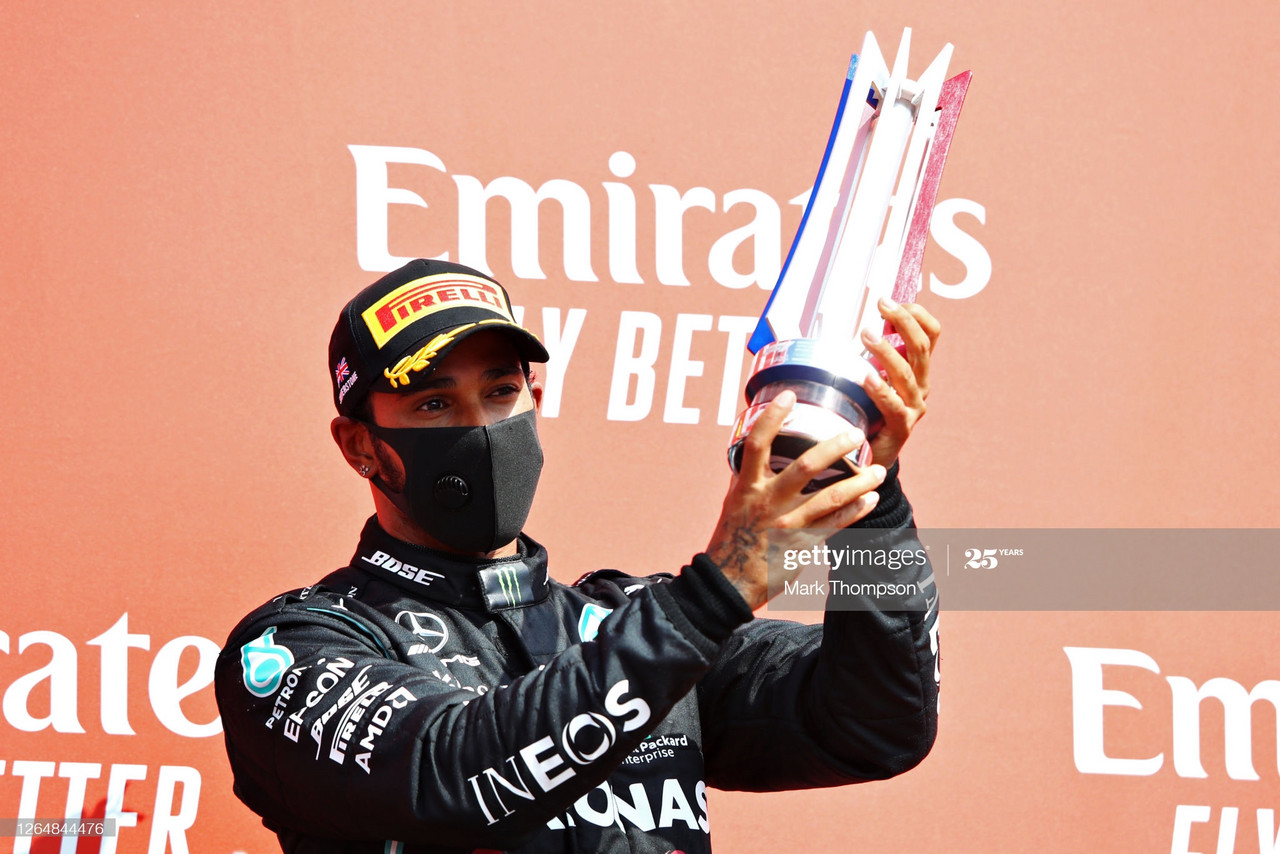 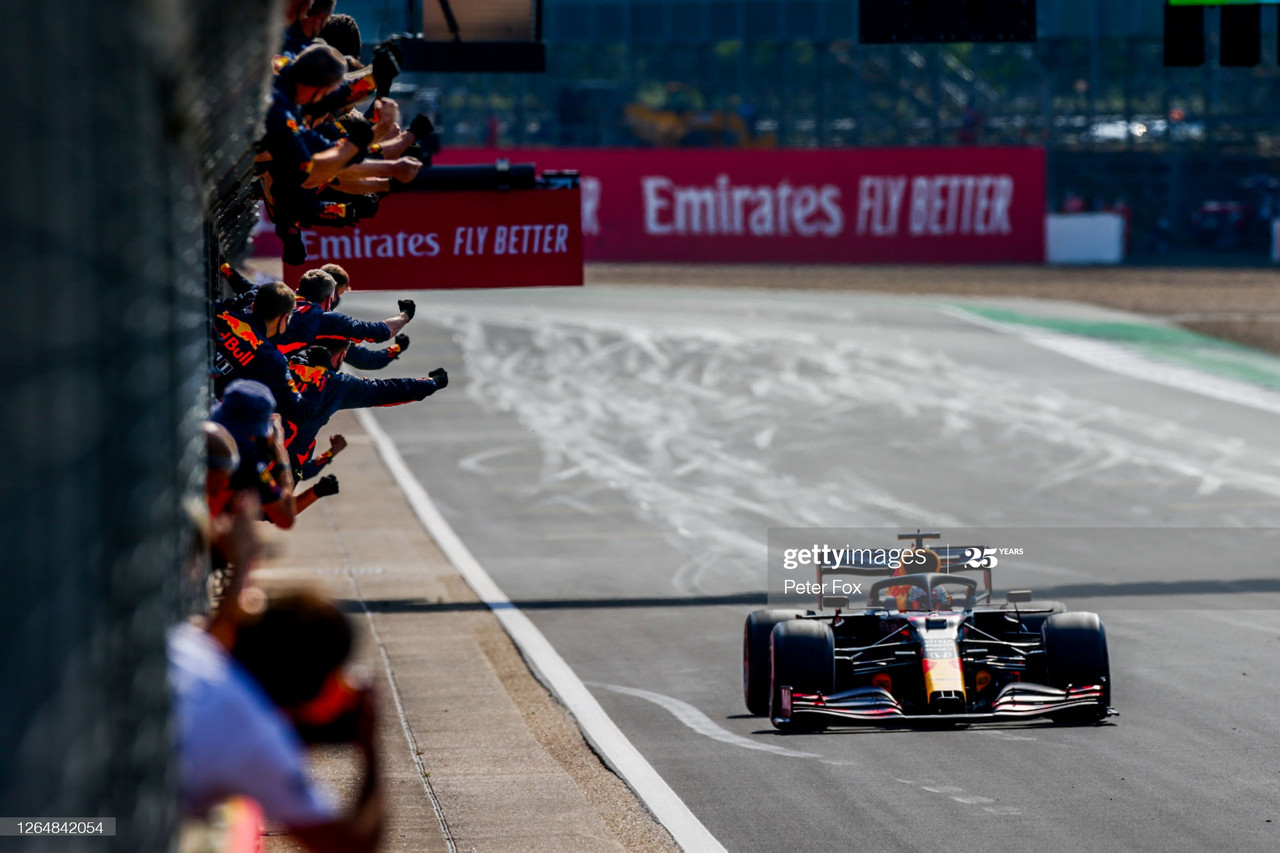 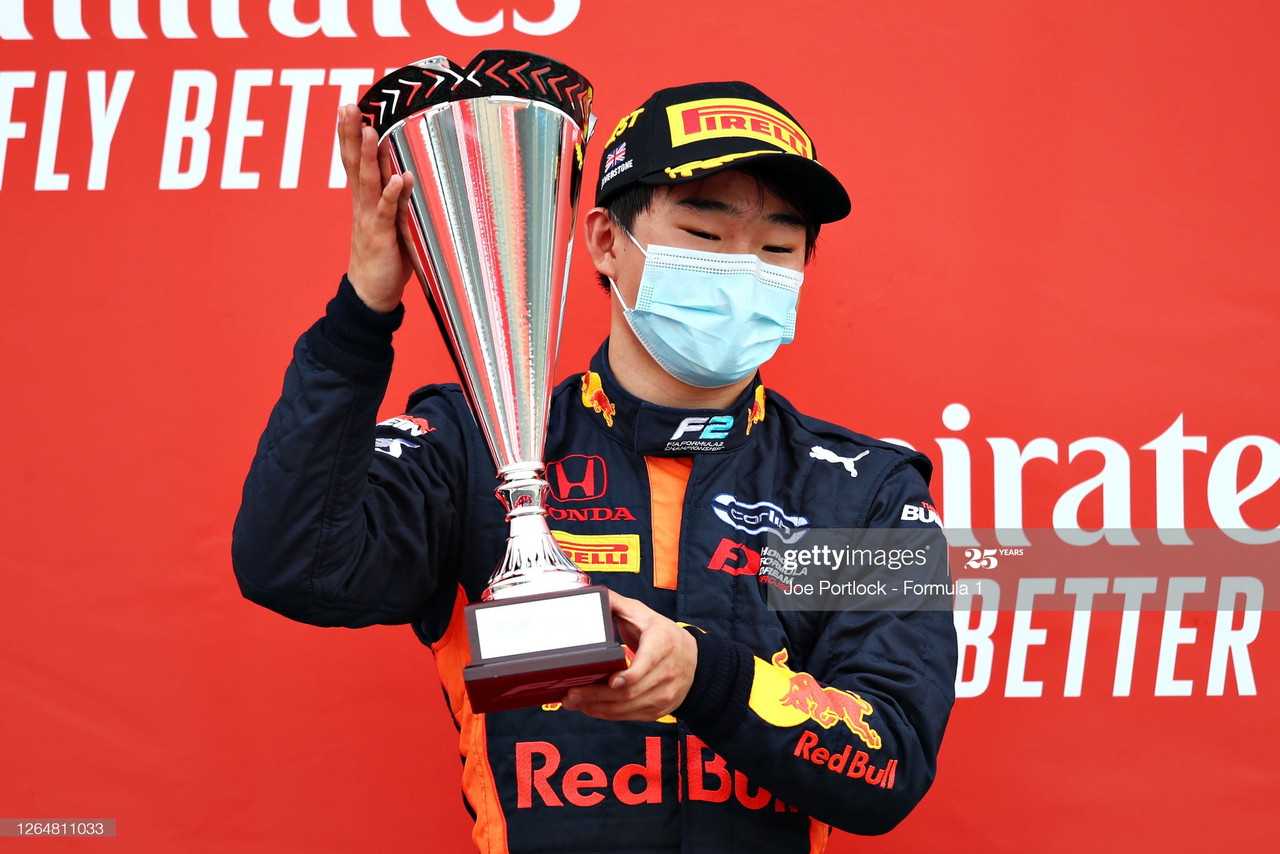 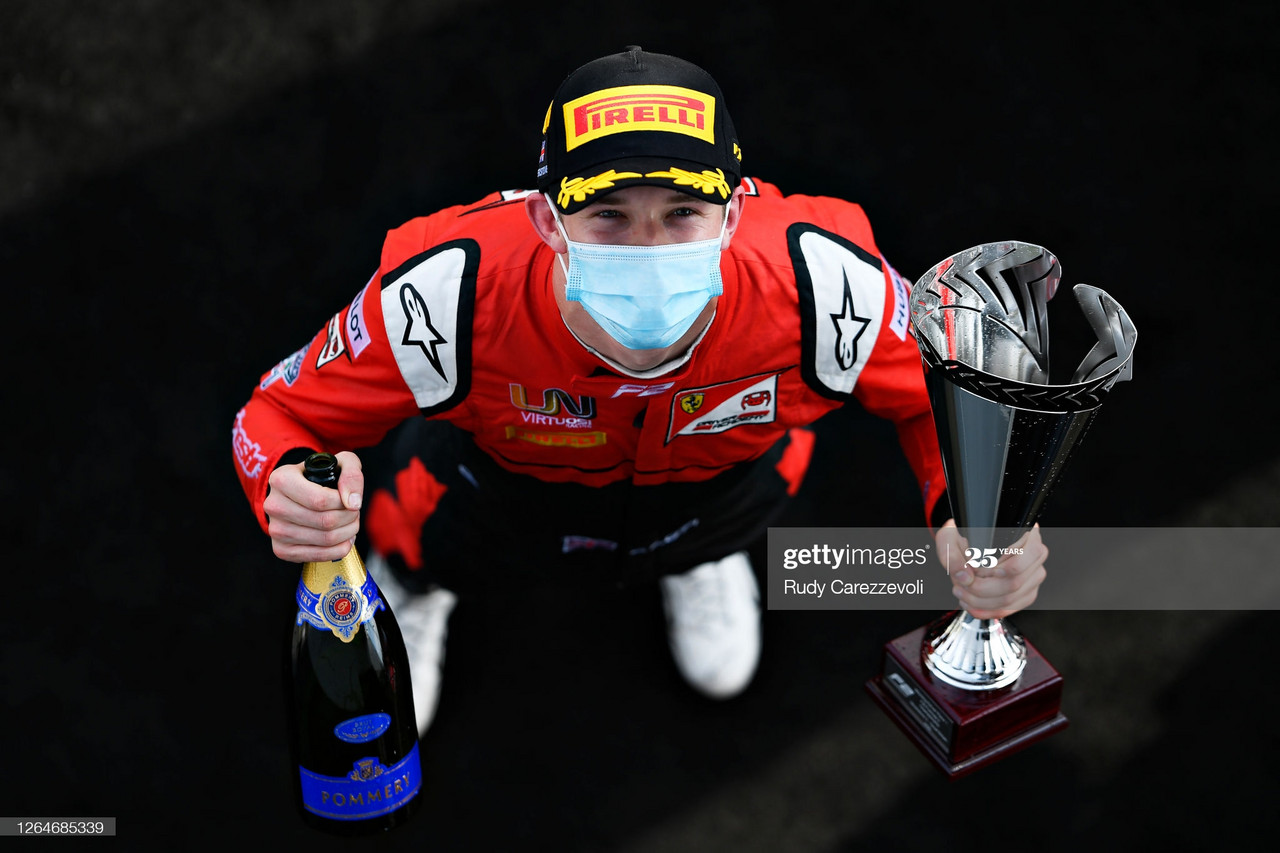 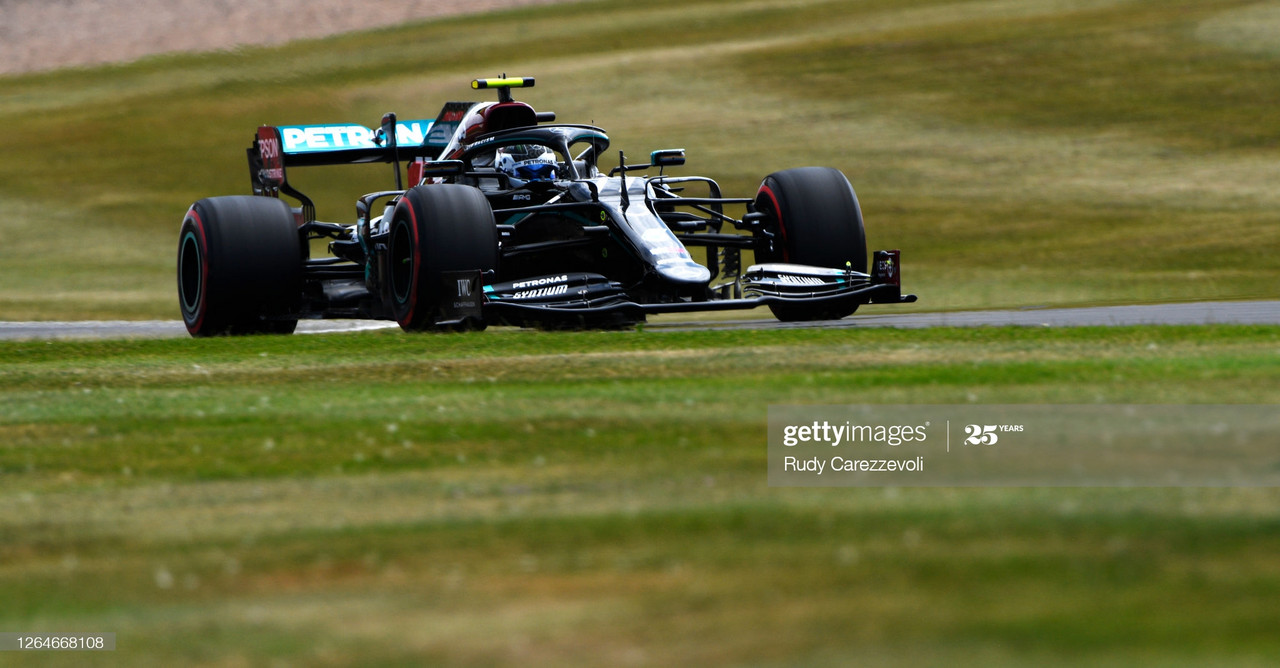 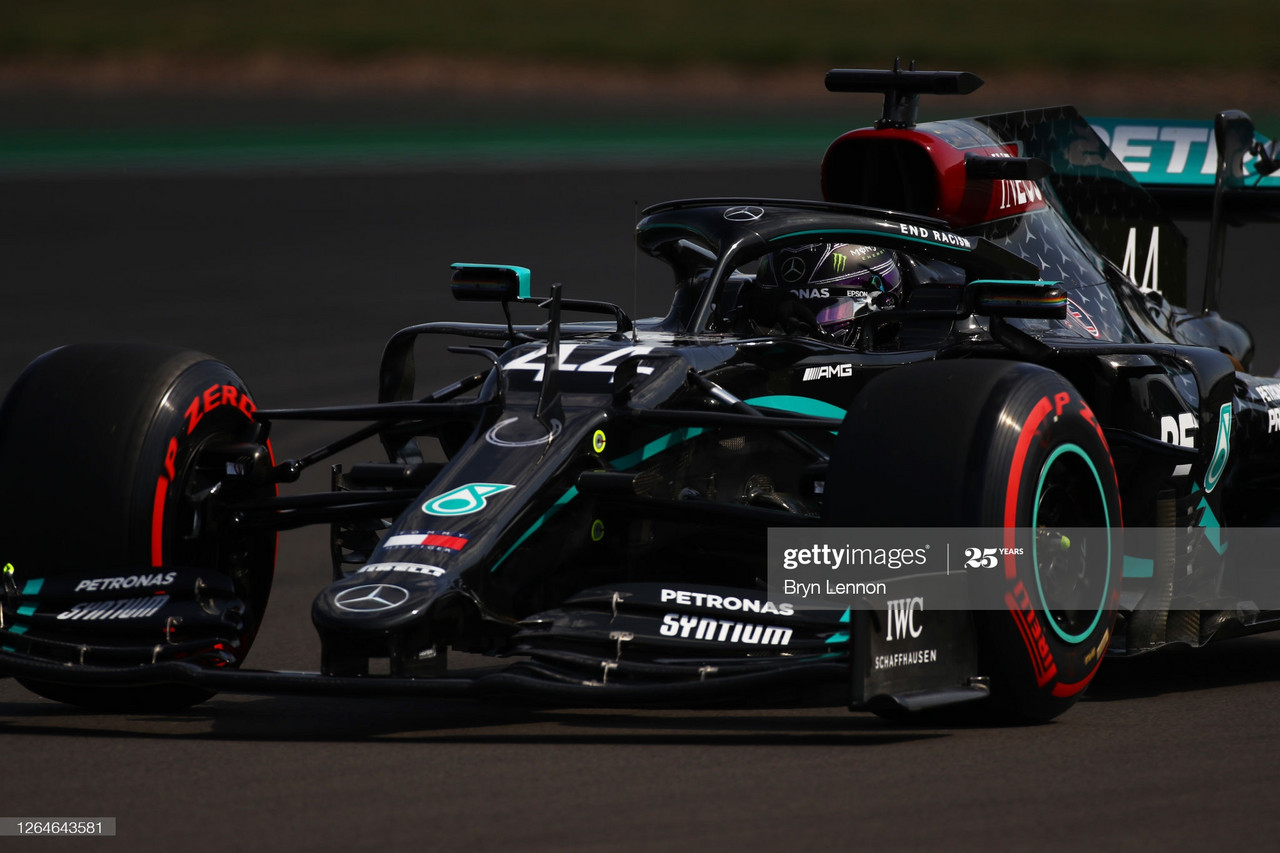 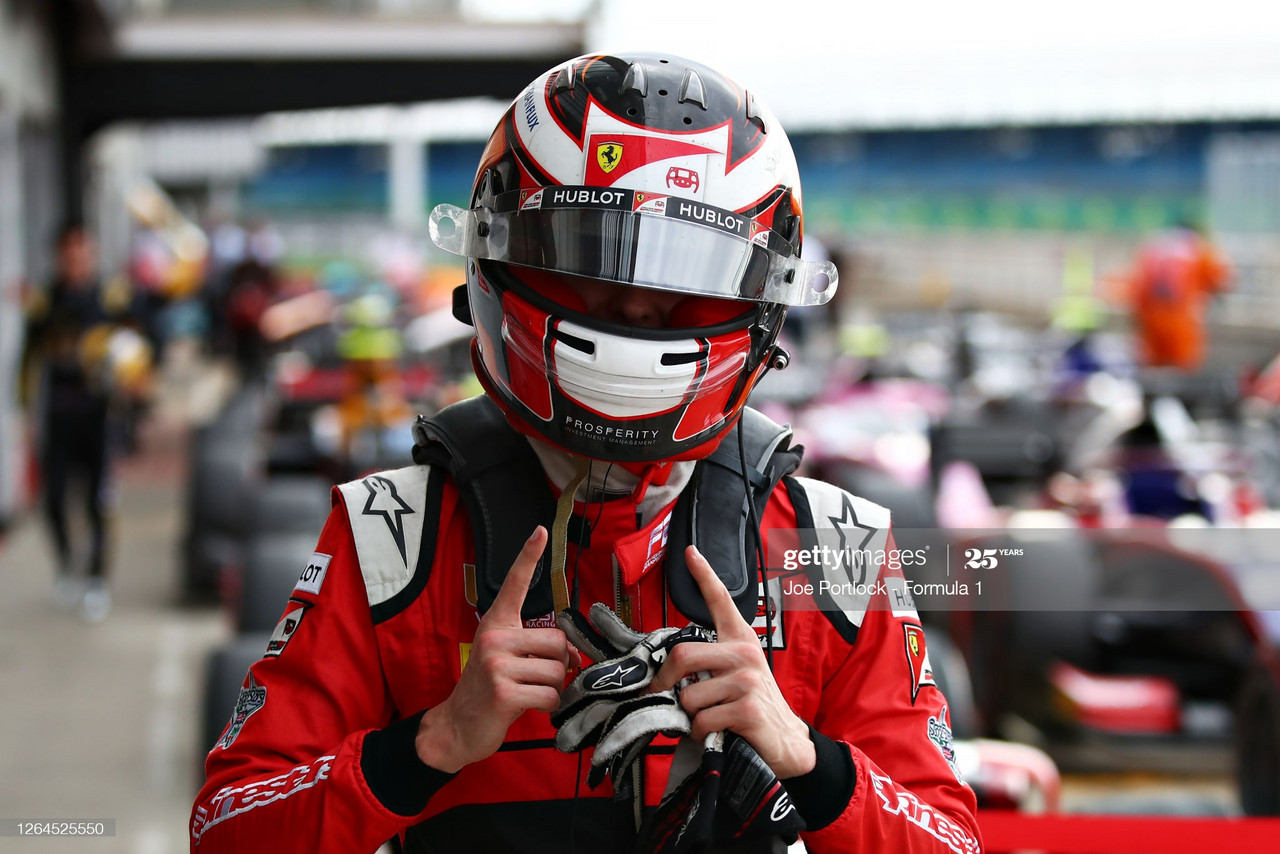 FP2: Red-flagged session sees Mercedes keep the 1-2 with Ricciardo in P34 days ago 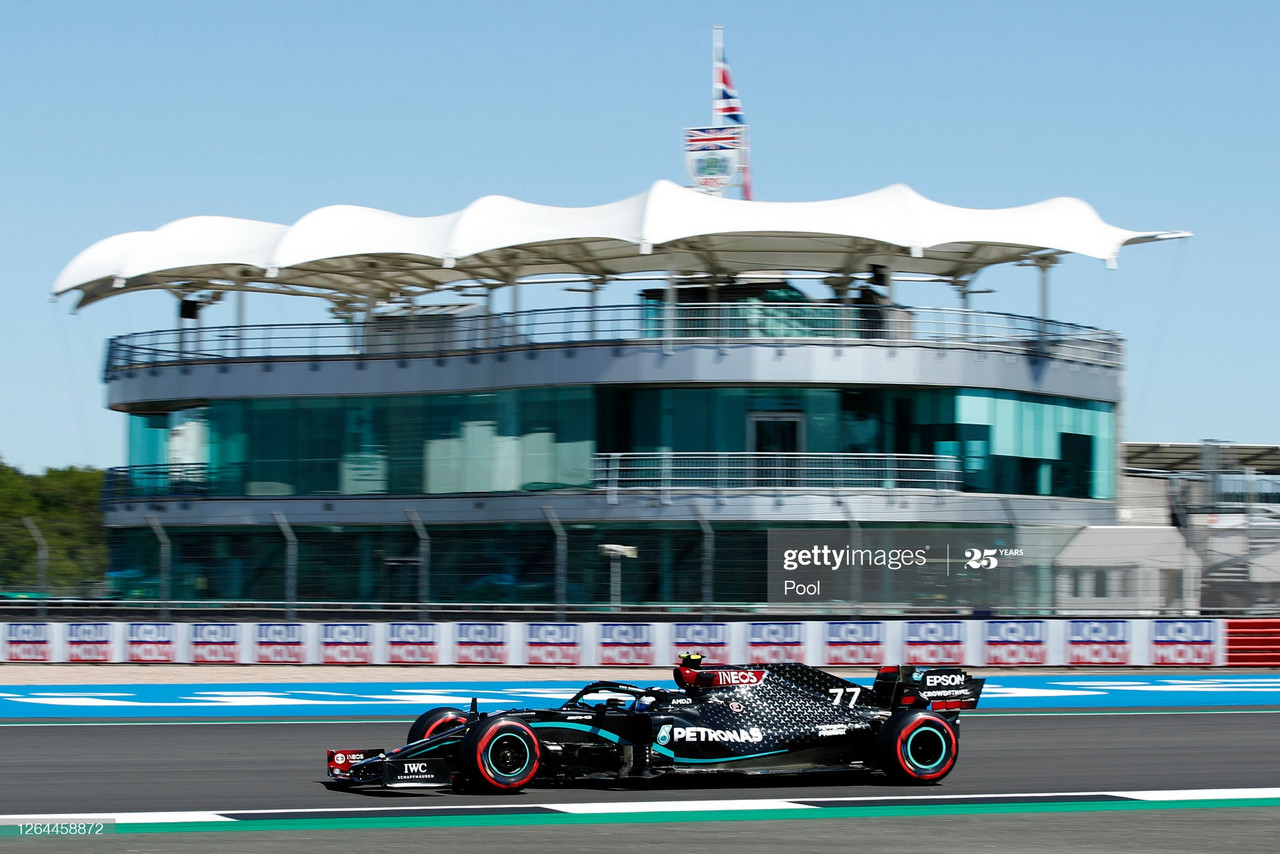 Bottas leads the pack in FP1 at Silverstone4 days ago