Take a close look at this year's Jordan Brand NBA All-Star uniforms, which take inspiration from the city’s transit line.

This is a tribute to the "L" train lines in Chicago where the game is being hosted. While the official game jerseys will be the normal red and blue bases, all of the threads will feature the six-pointed star made iconic on the Chicago flag.

The eight lines of the train match the number of uniforms seen on court during NBA All-Star 2020. 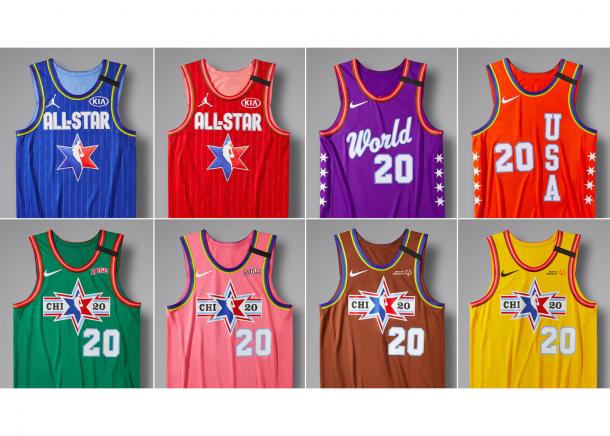 - Green and pink jerseys will be used in the NBA All-Star Celebrity Game.

- Brown and yellow jerseys will be used for the NBA Cares Special Olympics Unified Basketball Game.

- Orange and purple will be used in the Rising Stars Challenge. 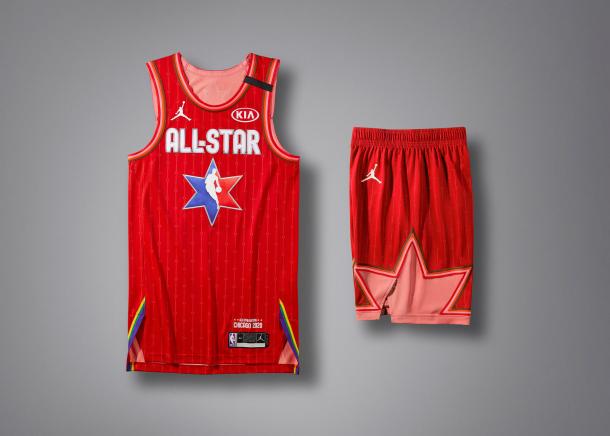 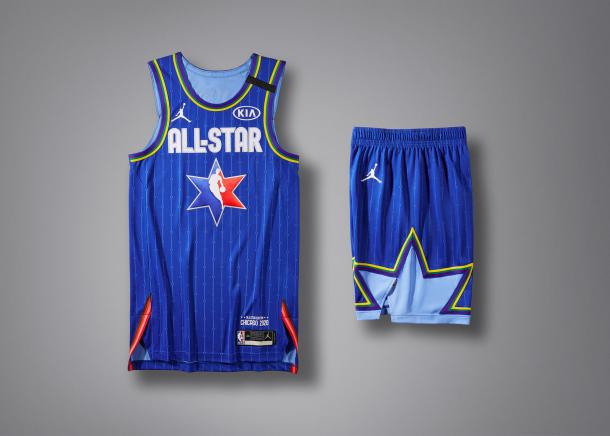 Porter Jr Expected to Exit Cleveland a day ago

More Positive Cases In The Association6 days ago