Few moments prior to boarding the helicopter where he would lose his life, Kobe Bean Bryant texted Shareef O'Neal, Shaq's son, just to check in on how he was doing.

The son of Shaq, recently just decided to transfer from UCLA after not getting enough playing time with the Bruins in his redshirt freshman season.

Kobe texted 'Reef' at 8:19am California time, and his helicopter departed the John Wayne Airport in Orange County, California at 9:06am according to the data of the flight on FlightRadar24.

Shaq's son posted on his twitter account the message from Kobe a couple of hours after the news of the accident were out. 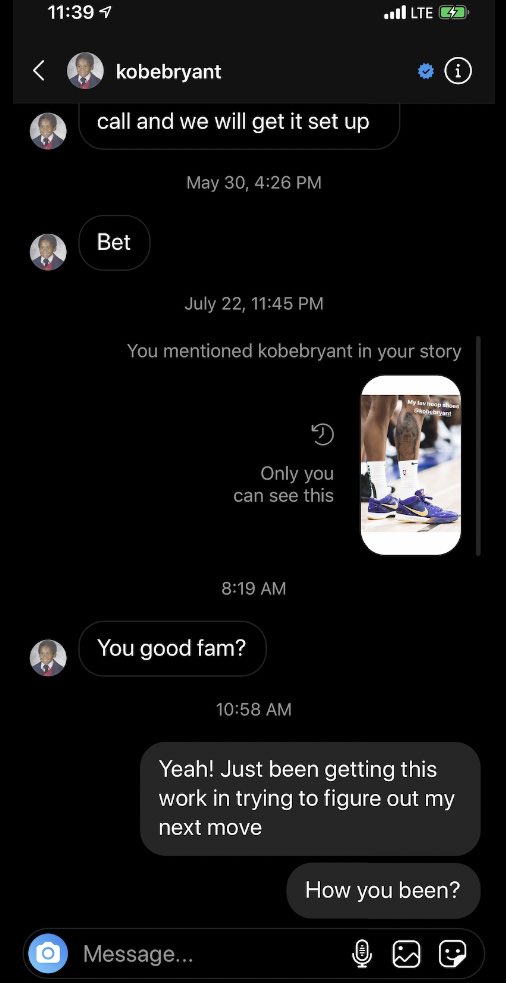 Kobe Bryant gifted Shareef O'Neal the MVP trophy from the 2009 All-Star game, which he split the Co-MVP honors with his dad, Shaq.

Bol Gets Standard Contract From Denver 6 days ago