Once the All-Star Game roster was completely revealed, the NBA decided to announced the participants for the contests that will take place the Saturday of the All-Star Weekend.

There will be three contests as usual, which will be the Skills Challenge, Three-Point Contest and the Slam Dunk Contest.

Let's meet the players that will participate in each event the third weekend of February: 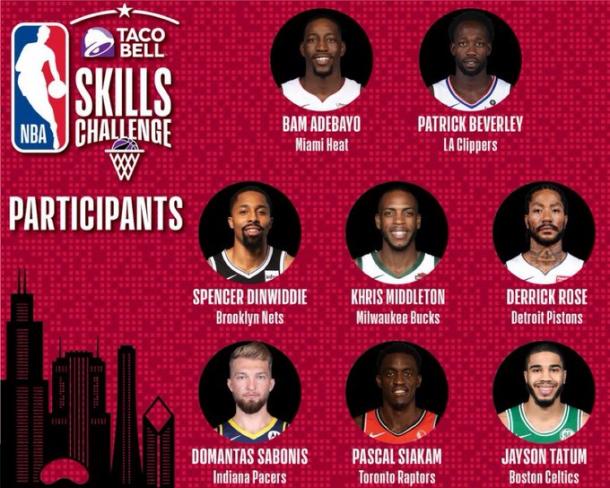 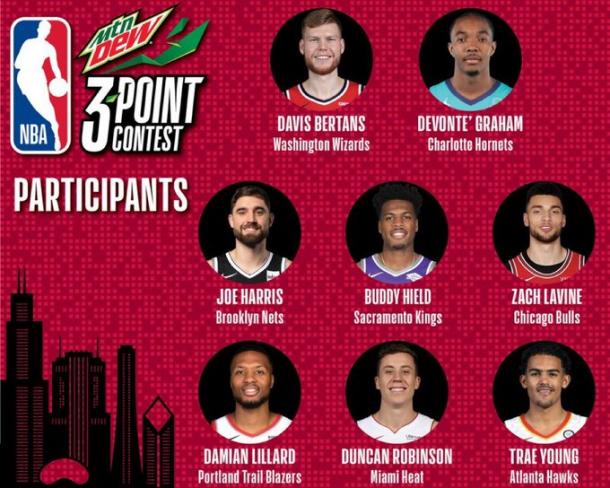 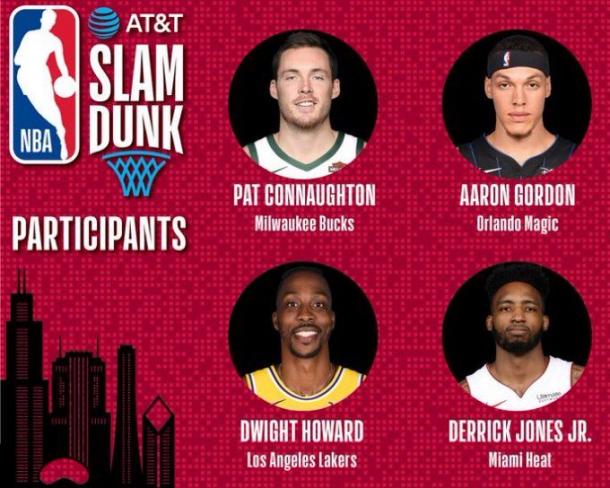 *Zach LaVine will try to become the first player in NBA history to win multiple contests in his career. The Bulls Guard is a two-time Slam Dunk Contest Champion and will participate in this years' 3-Point Contest.*

No Fans at Bucks Games Next Season 6 hours ago

Warriors Add Firepowerr Off The Bench a day ago

Gasol to LA; McGee Traded &amp; Baynes to Toronto a day ago

Knicks Making Moves a day ago

Tatum Gets The 'Bag' 2 days ago
Restore your password
Please enter your user name or email.
Login Member or Writer Panel
Enjoy your own Customized Newspaperwith VAVEL topics' carousels!