GOAL! Cody Gakpo makes it 4-0 when he shoots from outside the box. He put it in the opposite corner of the goalkeeper
4:14 PM22 days ago

GOAL. The captain of La Naranja Mecánica makes it 3-0 after Montenegro's backline completely missed the mark.
4:09 PM22 days ago

GOOOOL.double by Memphis, who puts it close to the goalkeeper's post. The Netherlands are already up by 2
4:04 PM22 days ago

Bad mistake by Malacia who wants to return to the goalkeeper but leaves Bozovic alone and the goalkeeper makes a providential intervention to keep the score at 1-0.
3:59 PM22 days ago

Second half begins, the Netherlands and Montenegro play the last forty-five minutes of the game
3:44 PM22 days ago

One minute of compensation time is added
3:34 PM22 days ago

GOOOL, Memphis gives the Netherlands the lead from the penalty spot after Lagator's foul.
3:29 PM22 days ago

Dusan Lagator gets the yellow card
3:24 PM22 days ago

Gackpo generates on the left flank a chance and shoots left-footed. Sarkic keeps the ball
3:19 PM22 days ago

Berghuis moves forward and shapes inside the box to get a shot in the middle but the rival defense makes a good cover
3:09 PM22 days ago

Dumfries breaks down the right flank but Montenegro are fouled.
3:04 PM22 days ago

The match kicks off. The first 45 minutes of the Netherlands vs Montenegro kick off.
2:59 PM22 days ago

Stay tuned, in a couple of minutes we will start with the real time narration of this Netherlands vs Montenegro.
2:54 PM22 days ago

The home team took the field at Phillips Stadium within fifteen minutes of kickoff.

This is how the players of the Clockwork Orange relaxed in the training camp before the match against Montenegro. With darts, villar and video games, the players had time for recreation. 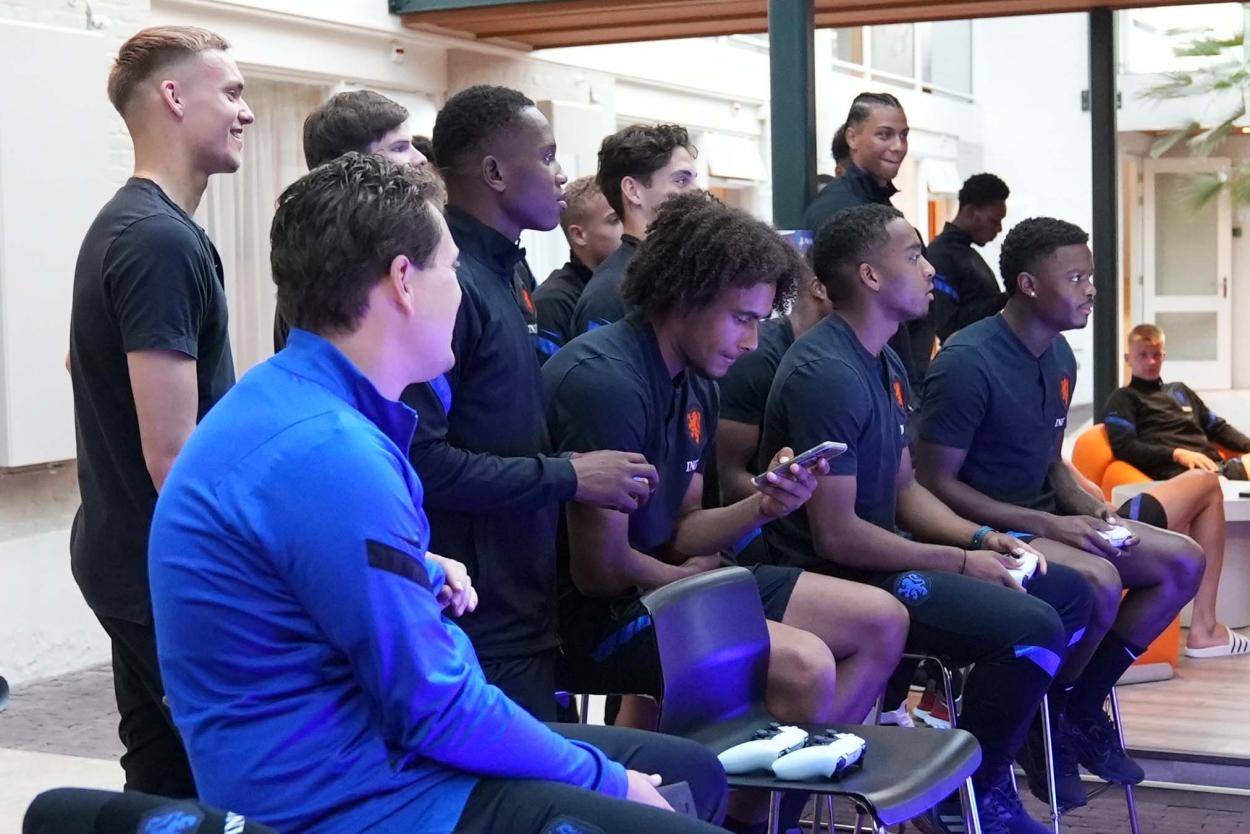 To fight for the ticket

The Netherlands and Montenegro are competing in the European Qualifiers for a ticket to Qatar 2022. The Netherlands has participated ten times in the FIFA World Cup, reaching the Round of 16 four times, the quarterfinals once, three times as runner-up, once in fourth place and once in third place.
Montenegro has belonged to UEFA since 2007 and since then, they have never qualified to the World Cup, this time they want to do it for the first time.
2:14 PM23 days ago

Do not miss a detail of the match Netherlands vs Montenegro live updates and commentaries of VAVEL
2:09 PM23 days ago

How to watch Netherlands vs Montenegro Live Stream on TV and Online?

If you want to watch the game Netherlands vs Montenegro live on TV, your options is: Sky Sports.

If you want to directly stream it: Streaming services and FIFA TV app.

What time is Netherlands vs Montenegro match for Qatar Qualifying ?

This is the start time of the game Netherlands vs Montenegro of 4th September 2021 in several countries:

He ensured that Group G remains highly competitive after scoring a 97th minute equalizer for his team against Turkey in their last match, also his first international goal. 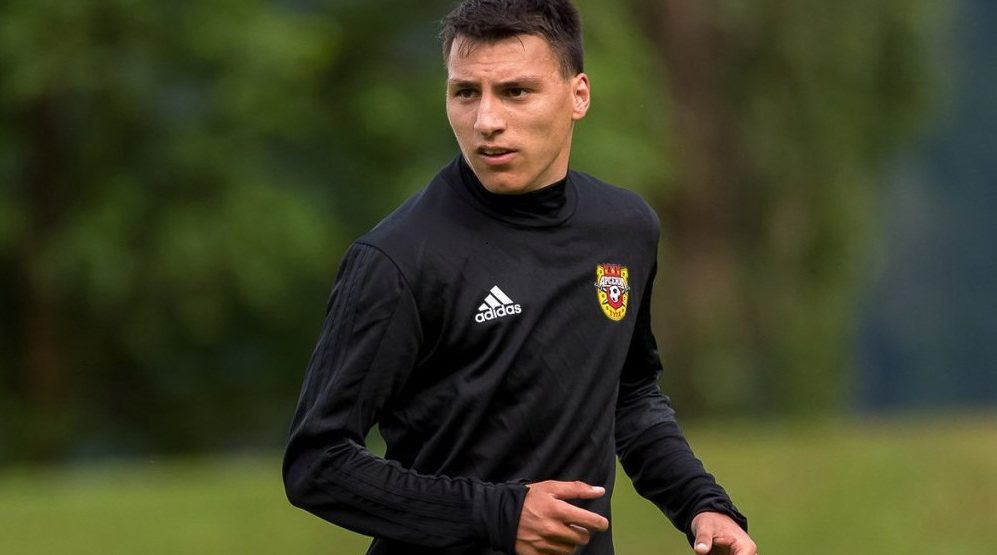 Montenegro showed incredible spirit in their last World Cup qualifier, coming from 2-0 down to draw 2-2 in a tough match in Istanbul. Still, it's hard to ignore their record of 19 goals conceded during their last six matches against UEFA countries ranked in the top 12 (G1, P5), for an average of 3.17 conceded per game.
1:49 PM23 days ago

In the first half in their last performance, it was the 100th goal scored by the Netherlands under Louis van den Broek's leadership. 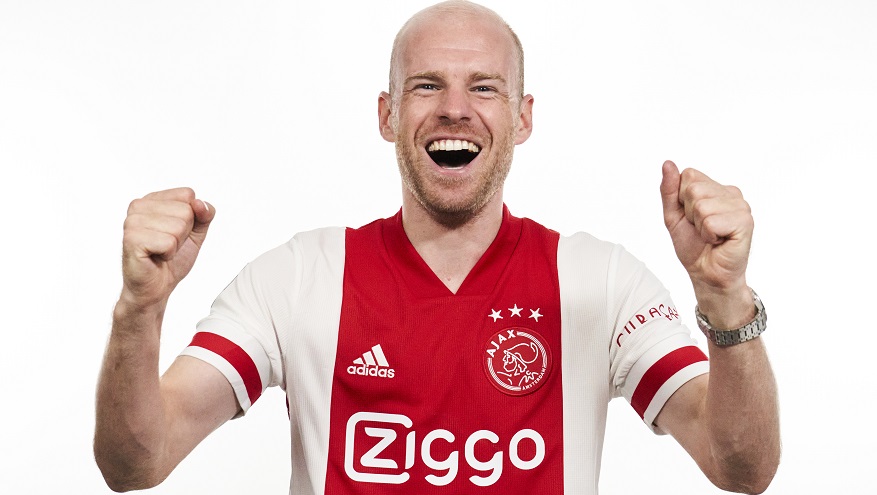 It was inaugurated on August 31, 1913, in the year 1933, its capacity was only for 3000 spectators, and remained that size until its extension in 1941 to 18 000 spectators. The final days of World War II witnessed great destruction in the city of Eindhoven and also of the stadium itself. Because of this it was repaired, culminating in the extension of the stadium to a capacity of 22,000 spectators in 1958. The latest renovations in 1995 and 2000 led to its current capacity of 35,000 seats.

The Netherlands, after consolidating second place in the standings after coming from behind to draw against Norway in Louis Van Gaal's return as coach of the national team, is postulated as the favorite for this match. However, the outlook looks complicated in order to establish positions for this group G, so far the difference between the teams is only one point.

The Dutch side has lost just one of its last 18 World Cup qualifiers under its current coach and, impressively, scored two or more goals in every win in that period, and four or more goals in nine of them (64.29%). Adding to the clear potential for action in the penalty area, the Netherlands has played 14 consecutive matches since October of last year in which they have registered more than 1.5 total goals.

My name is Alejandra and I'll be your host for this game. We will provide you with pre-game analysis, score updates, and news as it happens live here on VAVEL