Thank you for following the Puebla-Pachuca Liga MX Date 12 telecast.
10:05 PM22 days ago

With a man down, Pachuca was enough to beat Puebla and move into the top 12 in the championship with 15 points.
10:04 PM22 days ago

Castillo's long-range shot goes into the stands.
10:01 PM22 days ago

Alvarez's long-range shot was saved by the goalkeeper.
9:55 PM22 days ago

Fernando Aristeguieta's shot, which goes wide of the opponent's goal.
9:54 PM22 days ago

Sanchez's mid-range shot hits the paint off the post.
9:51 PM22 days ago

Puebla's shot from half distance goes over the top, although a penalty kick was called for earlier.
9:44 PM22 days ago

Now Alvarez has been painted yellow cardboard.
9:41 PM22 days ago

Pezzolano was also expelled for complaining.
9:37 PM22 days ago

After reviewing the play in the VAR, Matías Catalán has been sent off.
9:36 PM22 days ago

Escoto, Gularte and Segovia come out.

Puebla's free kick is deflected into the hands of goalkeeper Ustari.
9:28 PM22 days ago

Araujo's cross to the far post went wide when he had everything he needed to score his second.
9:25 PM22 days ago

Ibarra's shot hits the crossbar, but on the rebound Sanchez sends the ball into the back of the net 2-1.

Erick Sánchez has been cautioned.
9:16 PM22 days ago

The second half begins between Puebla and Pachuca.
8:52 PM22 days ago

Luis Chávez tricks the goalkeeper and scores the equalizer, also by penalty kick, 1-1.

The play was reviewed and Pachuca were awarded a penalty kick for a handball by Escoto, who was cautioned.
8:32 PM22 days ago

Tabó's shot from half distance into Ustari's hands.
8:26 PM22 days ago

The referee awarded a penalty kick in favor of Puebla.
8:18 PM22 days ago

The goal was disallowed for a foul on a Pachuca player before the goal was scored.
8:15 PM22 days ago

Tabó's cross and Escoto's finish inside the six-yard box to open the scoring 1-0.

Salas had a header that went just wide of the goal. Puebla came close.
8:10 PM22 days ago

Pachuca made a weak start to the game and tried harder, but still without much conviction.
8:04 PM22 days ago

Romario Ibarra's cross is controlled by Silva at the near post without rebounding.
8:00 PM22 days ago

Under Liga MX protocol, Puebla and Pachuca make their appearance on the field at the Cuauhtémoc stadium.
7:52 PM22 days ago

In less than 10 minutes, the game between La Franja of Puebla and the Tuzos of Pachuca will begin for Day 12 of the Liga MX.
7:50 PM22 days ago

In the style of the "El Juego del Calamar" series, Pachuca declared itself ready to face one more away game in Liga MX.

This is the jersey that Puebla will wear this afternoon, the traditional white with a blue stripe, as has been characteristic throughout its history. 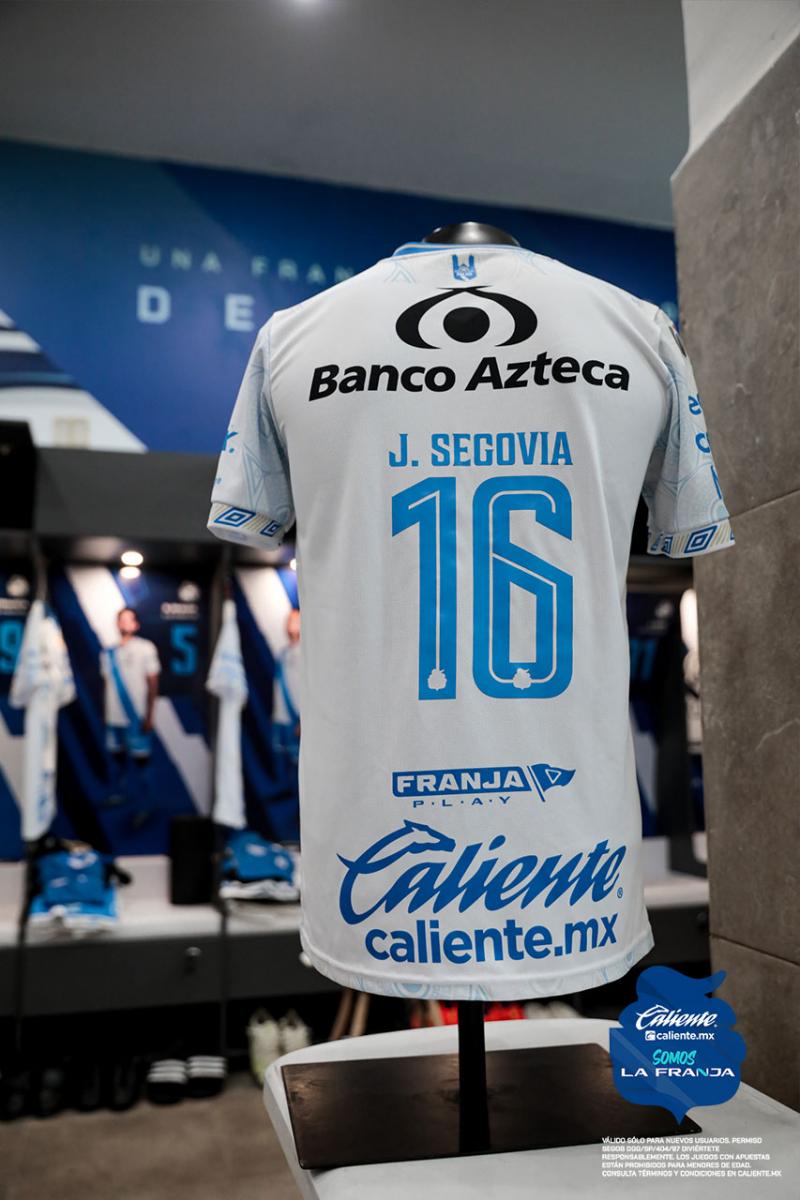 Pachuca had a bad start last season but, little by little, they got back on track and reached the semifinals; now they have had the same start and with two unbeaten games at home, beating Necaxa and drawing with América, they want to continue without losing in order to climb up the standings.
7:15 PM22 days ago

The Strip has arrived

Puebla arrived at the Cuauhtémoc Stadium with all the attitude they could muster in their quest to return to winning ways in the Liga MX. 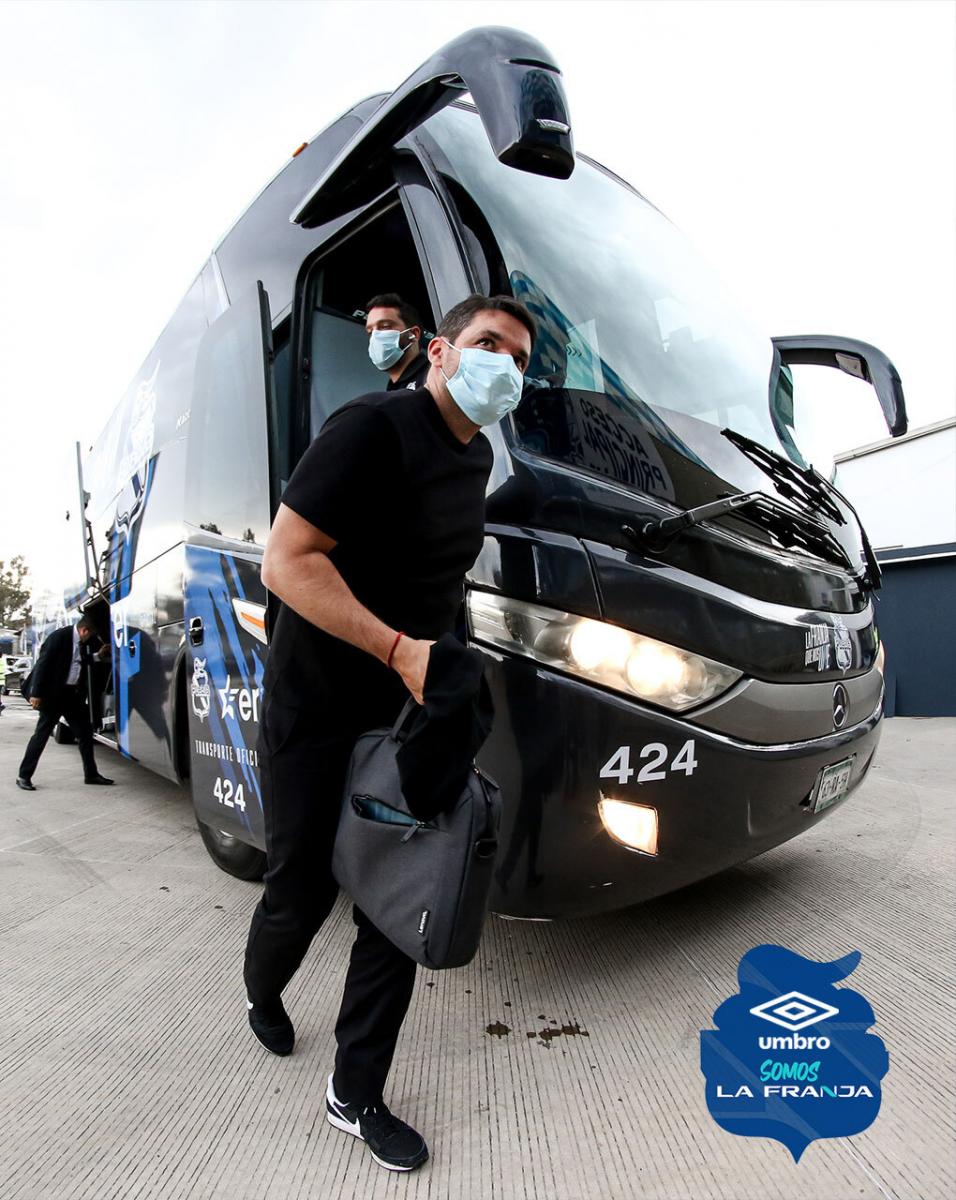 Puebla is coming off its second win of the season with a narrow victory over Atlas and, with a win this afternoon, could move up to eighth place with 15 points.
7:05 PM22 days ago

Liga MX League Round 12 kicks off this Friday with two teams looking to reach the reclassification zone when La Franja of Puebla does the honors against the Tuzos of Pachuca. We begin our coverage.
7:00 PM22 days ago

Do not miss a detail of the match with the live updates and commentaries of VAVEL. Follow along with us all the details, commentaries, analysis and lineups for this Puebla vs Pachuca match in Liga MX.
6:55 PM22 days ago

What time is Puebla vs Pachuca match for Liga MX?

This is the start time of the game Puebla vs Pachuca of 1st October in several countries:

The advantage in the last five matches is for the team from La Bella Airosa, with a record of three wins, one draw and one defeat, although that loss came the last time they met.

Argentine Nicolás Ibáñez has not been able to consolidate or shine as he did during his time with Atlético de San Luis, but what he can do on the pitch cannot be overlooked, due to the fact that he is a man with a great nose for goal that, at any moment, could change the history of the game. 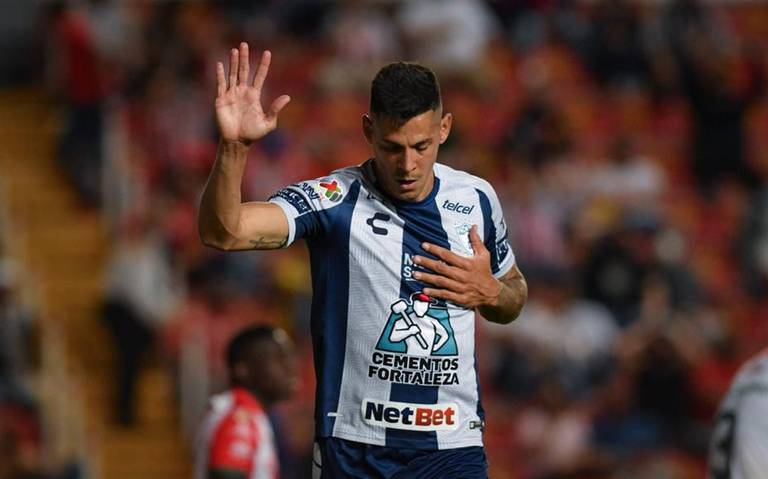 Christian Tabó is the main player in the attack after all the departures and injuries that have occurred, so if La Franja wants to have any hope of getting a good result, the charrúa will have to be in constant contact with the ball. 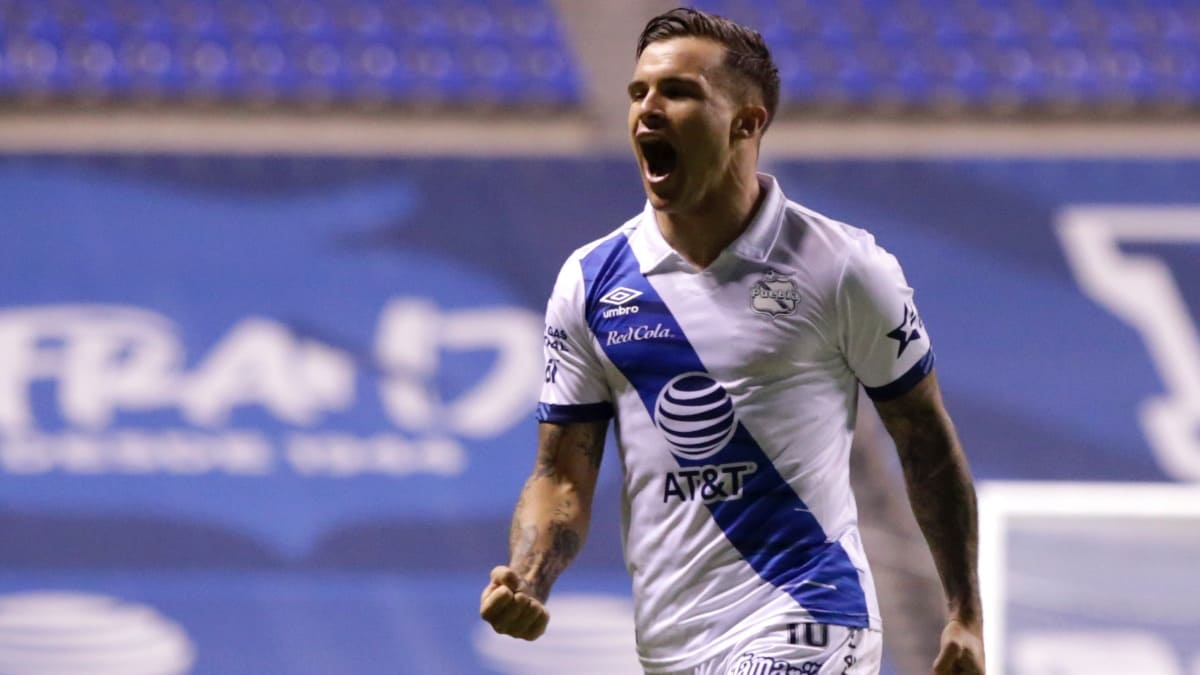 Pachuca: Climbing up the standings

The Tuzos have been very irregular in this championship, a situation that keeps them at the bottom of the general table; they arrive motivated after a double home win against the Rayos del Necaxa and a draw against the leader América, but Paulo Pezzolano's job could be at risk if the bad results continue.
6:20 PM22 days ago

Puebla: from less to more

Although it was difficult for them to start the tournament due to all the changes made to the squad, it is a reality that Larcamón's team is going from strength to strength and this was reflected on Tuesday in their visit to the Jalisco Stadium where, with a player less, they won by the minimum difference against Atlas to obtain their second victory of the season.
6:15 PM23 days ago

The Puebla vs Pachuca match will be played at the Cuauhtémoc Stadium, in Puebla, Mexico. The kick-off is scheduled at 8 pm ET.
6:10 PM23 days ago

Welcome to VAVEL.com’s LIVE coverage of the 2021 Liga MX: Puebla vs Pachuca!