We hope you enjoyed this match corresponding to the 27th MLS match day, stay tuned to VAVEL for much more information from the world of sports.
12:38 AM22 days ago

The match ends with a narrow victory for the Timbers.
12:36 AM22 days ago

With this great goal, the Timbers find themselves winning the game near the end.

Another shot by Mora in the area that ends up deflected by a defender.
12:20 AM22 days ago

Edwards receives the ball in the box but does not contact it well and wastes a good opportunity for the equalizer.
12:11 AM22 days ago

This goal evened things up

LAFC was on level terms for a couple of minutes.

After reviewing it on the VAR, Dickerson decided to disallow the penalty kick.
12:09 AM22 days ago

The referee awards LAFC a penalty kick for an alleged foul in the area.
12:04 AM22 days ago

Corner kick for LAFC that almost ends in a Timbers counterattack.
11:59 PM22 days ago

Felipe Mora made a good play in the midfield, who feinted past a rival defender and reached the area to smash the ball against the post, after the rebound Asprilla kick it with his left foot to send the ball into the back of the net.
11:55 PM22 days ago

Danny Musovski got the second goal with a great right-footed finish across the goalkeeper; it came after a poor start by Portland who lost the ball.
11:54 PM22 days ago

The score was opened with this stunning goal in the final minutes of the first half.

Cifuentes' shot outside the area goes over the goal.
11:44 PM22 days ago

The first half ends with a shot by Paredes that goes over the goal and a partial victory for Portland.
11:26 PM22 days ago

A good pass into the box that Chará receives and with a left-footed cross shot he sends the ball into the back of the net with no chance for Blackman.
11:25 PM22 days ago

Headed shot in the area by Edwards but the ball goes wide of the goal.
11:16 PM22 days ago

Chará's play on the left ends in a corner kick for Portland.

Blanco's dangerous cross across the area but none of his teammates make contact with it.
10:58 PM22 days ago

Everything is set in Los Angeles for tonight's match between LAFC and the Timbers. 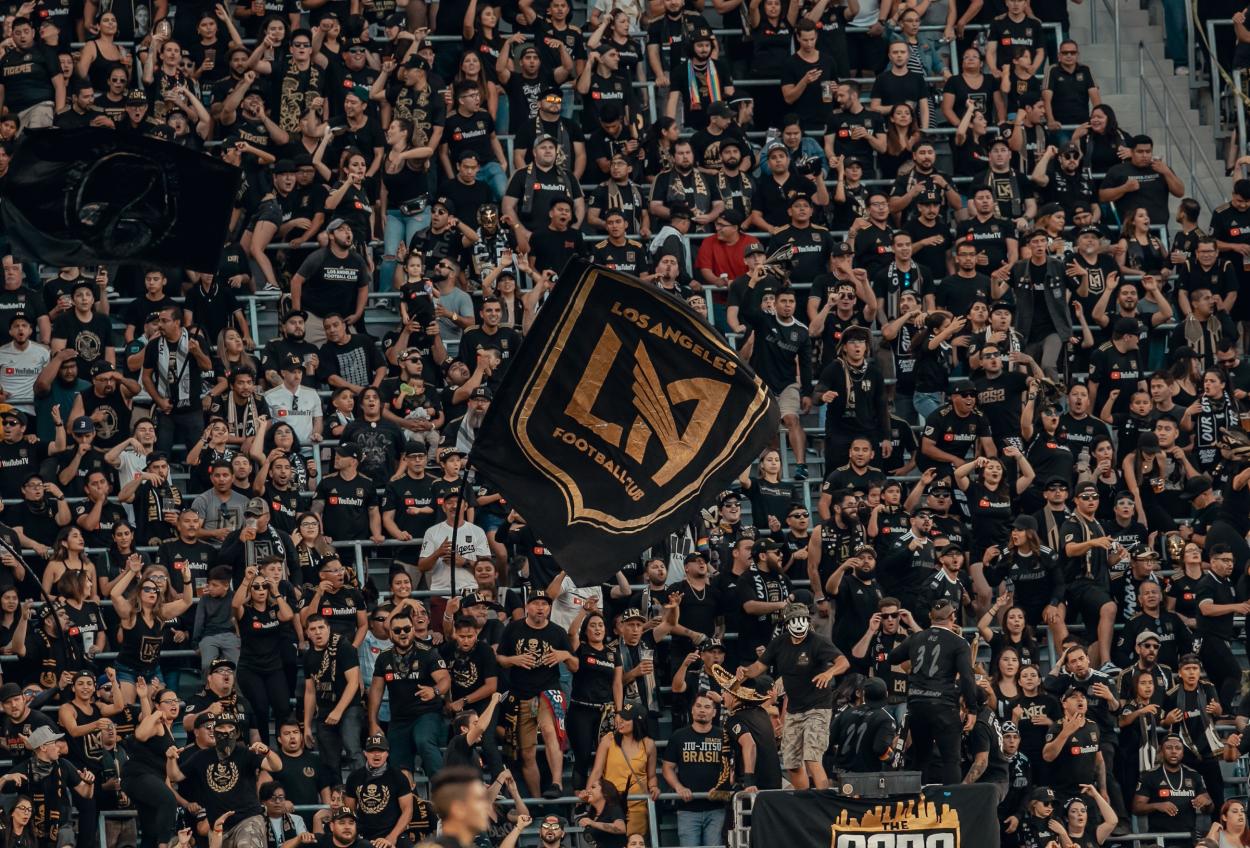 This is the starting lineup that Savarese will send to the field:

These are the players who will take the field tonight as they look to get back to winning ways:

Will there be a winner?

The statistics show that in the previous meetings between the two teams, there have been four draws, while LAFC has won three and the Timbers three.

While the victories have been three for LAFC and three more for Timbers. 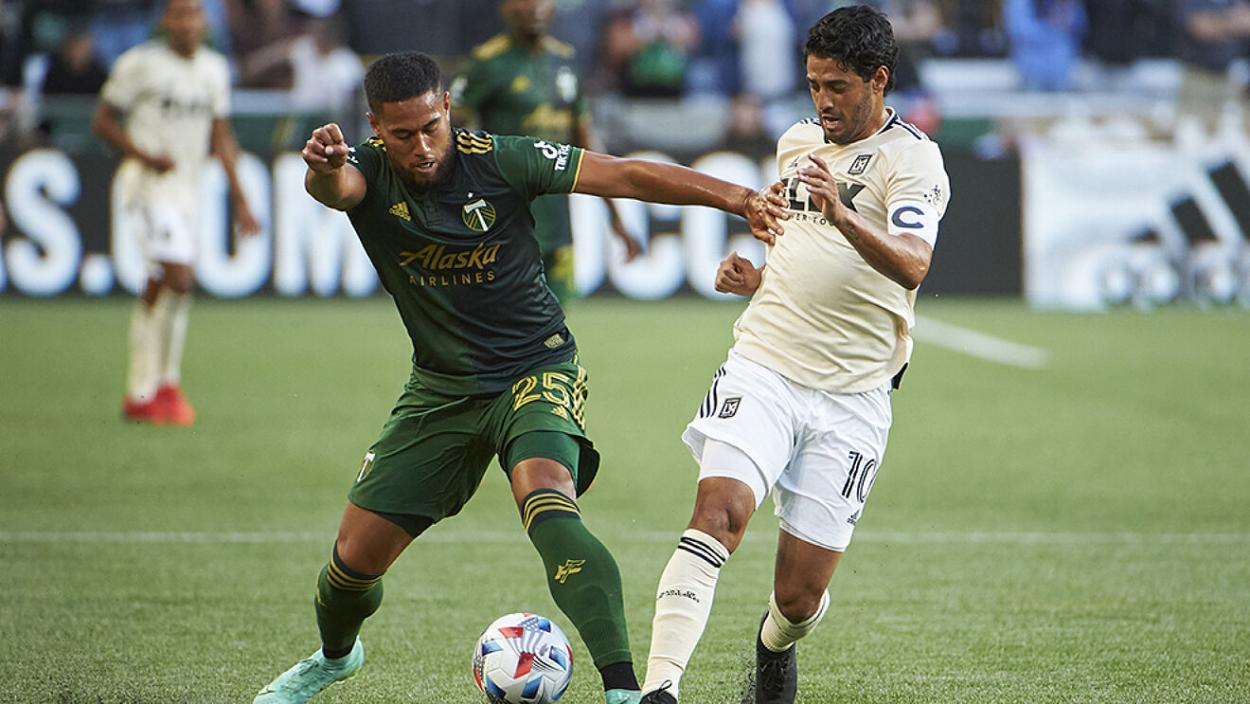 Although the visiting team has a great offense, their defense has been abysmal, allowing a total of 43 goals, which leaves them, despite being in the playoff qualification zone, with a -1 goal balance.
9:58 PM22 days ago

Teams with a lot of goals

A total of 80 goals have been scored between the two teams this season, 42 of them have been for the Timbers, while 38 for LAFC, there will surely be more than one goal in the match.
9:53 PM22 days ago

The coverage of this match corresponding to the 27th round of the MSL 2021 has already begun.

Stay tuned because the lineups for the match are coming.

In a few moments we will have the headlines of the match and all the details of this matchday 27 game.

How and where to watch LAFC vs Timbers

The match will be broadcast on television through the ESPN+.

If you prefer to follow it LIVE on the internet, remember that VAVEL USA is your best option.

With these players, the Portland team beat the Salt LAke the previous day.

The most outstanding of the visitors is undoubtedly the Chilean striker Felipe Mora, who has not stopped scoring goals in this MLS 2021.

Throughout the season he has a total of 11 goals, and although he is not among the top scorers in the league, he will be looking for those positions during the final rounds. 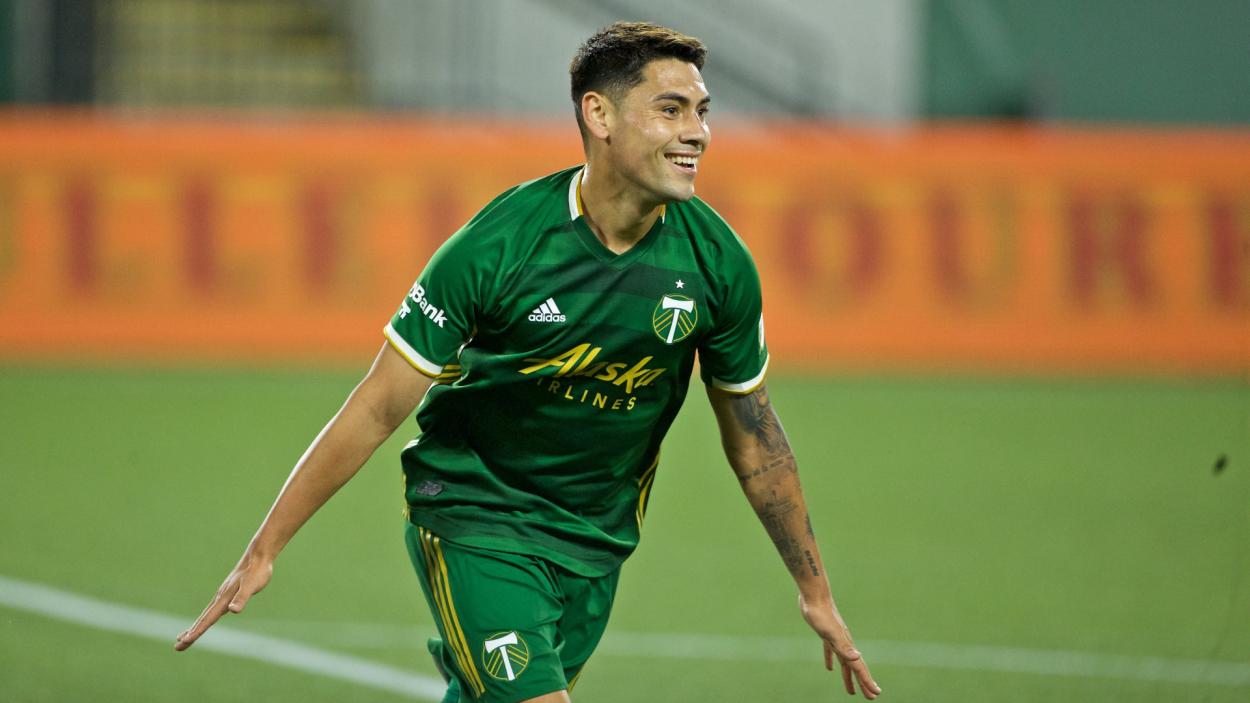 The great quality of Ecuadorian Jose Cifuentes has allowed him to be one of the most outstanding elements for the Los Angeles team this season.

He currently has six goals and four assists, making him a player to watch for Portland's defense. 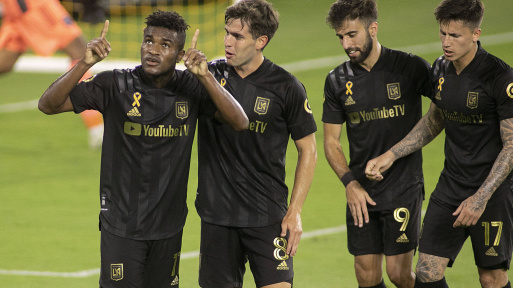 With forty points in their account and eight games to play, the Portland team seems to have their qualification in hand.

And not only that, they are on such a great run that they thrashed Real Salt Lake 6-1 in their last match with goals from six different players.

The match will be played at the Banc of California

The LAFC vs Timbers match will be played at the stadium Banc of California, in Los Angeles, USA with a capacity of 22,000 people.

Located in the Exposition Park neighborhood of Los Angeles, it is the home of Major League Soccer's Los Angeles Football Club and beginning in 2022 will be the home of NWSL's Angel City FC.

Welcome to VAVEL.com’s coverage of the 2021 MLS match: LAFC vs Portland Live Updates!

Today we have prepared for you a duel between two teams with good aspirations in the current season.

On one side the Los Angeles team that is still fighting to qualify for the playoffs and on the other a Portland Timbers that is in fourth place, preparing to face the rest of the season in the best way possible.

Austin FC vs Minnesota United preview: How to watch, team news, predicted lineups and ones to watch 4 days ago

Houston vs Seattle preview: How to watch, team news, predicted line-ups and ones to watch 3 days ago

NYCFC vs Nashville SC preview: How to watch, team news, predicted lineups and ones to watch 16 days ago

FC Cincinnati vs New York Red Bulls preview: How to watch, team news, predicted lineups and ones to watch 18 days ago

Austin FC vs Real Salt Lake preview: How to watch, team news, predicted lineups and ones to watch 19 days ago
//