HER2
END4 hours ago

Thank you for following the rebroadcast of the second day of the African Cup of Nations with Tunisia's victory over Mauritania.
1:50 PM4 months ago

Youssef Msakni's penalty shot hit the base of the post and missed the fifth goal for Tunisia.
1:35 PM4 months ago

Rafia with the self-pass and takes the shot that goes high of the goal.
1:30 PM4 months ago

Khazri and Bilel Lfa come off.

Karamoko in and Thiam out, change of Mauritania.

Jaziri and Ben came out

Laidouni and Rafia came in.

Seifeddine Jaziri receives the filtered pass and manages to get the shot off to pierce the enemy nets.

Khazri feints inside the box, then receives the ball and hits it with the inside of his right foot into the back of the net to make it 3-0.

Tanji and Yacoub in

Camara and N'Diaye come out.

Ali Ben enters and Saîf-Eddine Khaoui comes off for Tunisia.

Ibnou Ba enters the area, but his shot goes wide of the goal.
1:00 PM4 months ago

Ibnou Ba in and Kamara out, Mauritania change.
12:55 PM4 months ago

The second half begins between Tunisia and Mauritania.
12:50 PM4 months ago

Tunisia's Slimane has been cautioned for cutting off a dangerous pass.

Camara of Mauritania and Lfa of Tunisia have been cautioned.
12:30 PM4 months ago

Mouhamed Soueid's shot from outside the box goes over.
12:25 PM4 months ago

A service to the far post is cleared by the Mauritanian defense.
12:20 PM4 months ago

Khazri with a shot at the far post that the goalkeeper controls without rebounding.
12:10 PM4 months ago

A header inside the box is saved by the goalkeeper, but Demba and all of Mauritania are calling for a handball that is not penalized.
12:05 PM4 months ago

Wahbi Khazri's strong tackle while trying to score a bicycle kick at the far post, for which the scorer of the second goal of the game was cautioned.
12:00 PM4 months ago

Soueid enters the field and Kamara leaves for Mauritania.
11:55 AM4 months ago

The ball is left inside the box and Wahbi Khazri smashes a low right-footed shot that the goalkeeper can't keep out, increasing the lead to 2-0.

Hamza Mathlouthi with the cross shot that pierces the net and opens the score 1-0.

The match between Tunisia and Mauritania kicks off.
11:40 AM4 months ago

We are minutes away from the start of the game between Tunisia and Mauritania of the African Cup of Nations.
11:35 AM4 months ago

Dressed in their white uniforms, Tunisia arrives to this match more than motivated and with the vindication of doing much better things; remembering that they will close the group stage facing their similar Gambia.

It should be noted that these two teams have just met in an official competition, as was the case last December in the Arab Cup, where Tunisia had no major problems in a 5-1 victory.
11:05 AM4 months ago

A few minutes ago, the Tunisian national team arrived at the stadium in search of its first points: 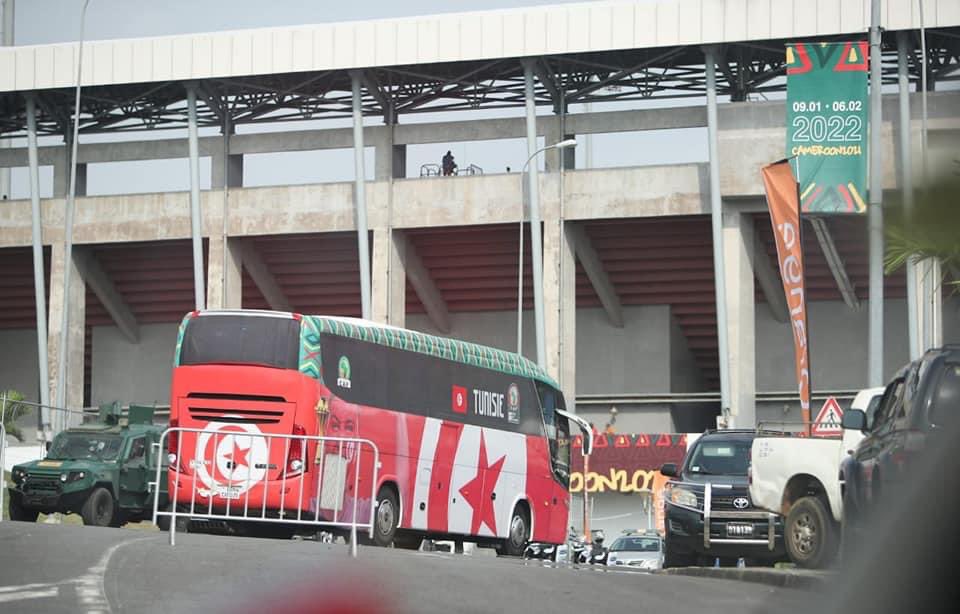 The venue for this match will be the Limbe Omnisport Stadium, which seats 20 thousand people and was founded in 2016, which was designed to host soccer matches as well as Athletics competitions.
10:55 AM4 months ago

After yesterday's draw between Gambia and Mali, the team that does not win this Sunday will be eliminated; however, a draw would put both teams in a very complicated situation.
10:50 AM4 months ago

After losing in their respective debuts, Tunisia and Mauritania have no choice but to win this match to still think about qualifying. We begin with VAVEL's coverage of the game.
10:45 AM4 months ago

Do not miss a detail of the match with the live updates and commentaries of VAVEL. Follow along with us all the details, commentaries, analysis and lineups for this Tunisia vs Mauritania match for the Africa Cup of Nations 2022.
10:40 AM4 months ago

What time is Tunisia vs Mauritania match for Africa Cup of Nations 2022?

This is the start time of the game Tunisia vs Mauritania of 16th January in several countries:

The two teams have met five times in the last three years, with the Tunisians holding the advantage with three wins and two goalless draws, most notably a month ago in the Arab Cup.

Despite the loss in the first game, goalkeeper Babacar Diop had an outstanding performance in saving some options that carried a goal tag and, if his performance is maintained, he will be key for Mauritania to have a positive result. 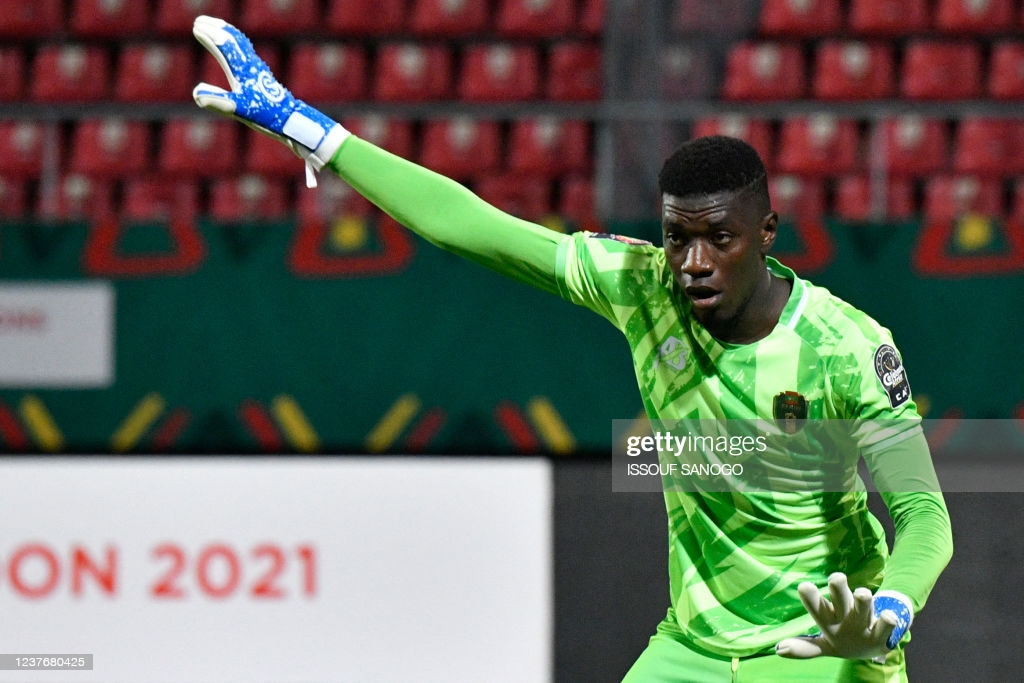 Given the lack of punch they had in the first game, the responsibility for the goal falls even more on the Ligue 1 player, Wahbi Khazri, who will have to have a greater involvement with the ball for Tunisia to have chances to score goals in their second game.
10:20 AM4 months ago

Given the results of the first matchday, Mauritania is the weakest team in the section, but if they want to stay alive, they will have to get at least a point to stay in the competition after losing by the narrowest of margins to Gambia in their opener.
10:05 AM4 months ago

The Tunisian national team will have to turn the page after losing 1-0 against Mali in their debut with a strong refereeing controversy due to the penalty they were awarded, in addition to the referee ending the game twice before the 90 minutes. If they want to have a chance of reaching the final match, they must win this Sunday.
10:00 AM4 months ago

The Tunisia vs Mauritania match will be played at the Limbe Omnisport Stadium, in Limbe, Cameroon. The kick-off is scheduled at 11:00 am ET.
9:55 AM4 months ago

Welcome to VAVEL.com’s LIVE coverage of the Africa Cup of Nations 2022: Tunisia vs Mauritania!