Ligue 1 has confirmed that the match between Saint-Etienne vs Marseille, which was postponed due to the weather, will be played tomorrow April 3 at 10:00 am ET.
2:20 PM2 months ago

Pending official confirmation, this match between Saint-Etienne and Marseille could be played on Sunday, April 3, weather permitting. The schedule has not yet been announced, so we invite you to follow our coverage where we will keep you informed with updates on this match.
2:15 PM2 months ago

The match that was to be played this afternoon was suspended due to weather conditions at the Geoffroy-Guichard stadium. Snow caused the match to be postponed.
2:54 AM2 months ago

Do not miss a detail of the match Saint Etienne vs Marseille with the live updates and commentaries of VAVEL. Follow along with us all the details, commentaries, analysis and lineups for this match.
2:49 AM2 months ago

How to watch Saint Etienne vs Marseille Live Stream on TV and Online?

If you want to watch the game Saint Etienne vs Marseille live on TV, your options are: beIN sports

If you want to directly stream it: beIN sports App

Denis Bouanga | This Gabonese player is Saint-Etienne's striker and is one of the most offensive players in the back line. He has 5 goals and 2 assists this season. 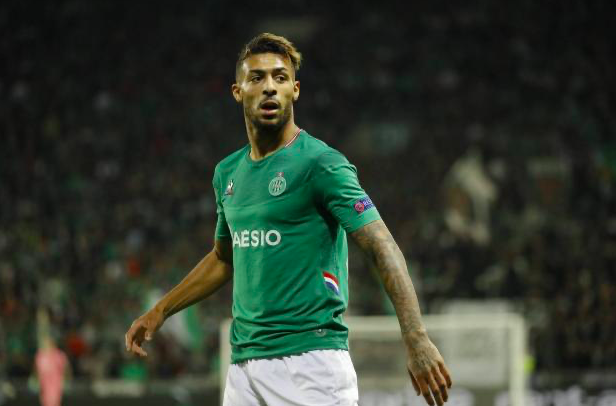 Dimitri Payet| This French midfielder is Olympique de Marseille's current goal scorer and, in the face of the poor run that the offense is having, Payet has added to the attack with goals and assists. He currently has 9 goals for the season. 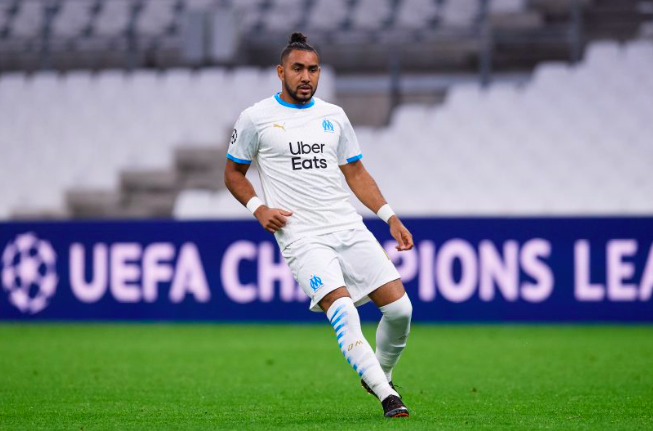 Marseille: To stay on top

On the other hand, Olympique de Marseille, led by Jorge Sampaoli, has had a pretty good start to the year, but if they want to stay in Champions League places, Marseille has to keep adding up and keep on the heels of PSG, which has had an irregular run. The Olympiens are coming off a 2-1 win over Nice. They are currently in second place with 53 points from 15 wins, 8 draws and 6 defeats.
2:14 AM2 months ago

Saint-Etienne: At the bottom of the table

The home team, coached by Pascal Dupraz, is languishing at the bottom of the table and, if they want to avoid relegation, they must not drop points at home. The green-and-whites must build on their three-game unbeaten streak, but today they will face a very strong opponent in Marseille. Saint-Etienne is coming from a one-goal draw last matchday against Troyes. They are currently in 18th place with 27 points from 6 wins, 9 draws and 14 defeats.
2:09 AM2 months ago

The match will be played at the Stadium Geoffroy-Guichard

The Saint-Etienne vs Marseille match will be played at the Stadium Geoffroy-Guichard, in Saint-Ettien, France. The kick-off is scheduled at 3:00 pm ET.
2:04 AM2 months ago

This afternoon, Saturday's 30th matchday of Ligue 1 ends with a match between two teams with very different realities. On the one hand, Saint-Etienne is sinking at the bottom of the table and wants to get out of the relegation zone, while Marseille is at the top and wants to stay in European competitions.
1:59 AM2 months ago