The match ends, Frankfurt is a finalist in the Europa League.
4:52 PM15 days ago

Soucek crosses inside the area, but the ball goes wide.
4:47 PM15 days ago

A powerful shot by Touré, but the ball goes wide of the goal.
4:42 PM15 days ago

Change of Frankfurt. Rode is replaced by Jakic.
4:37 PM15 days ago

A shot at Benhrama's goal, but the defense deflects the ball.
4:32 PM15 days ago

Kostic sent in a dangerous cross, but Zouma kept the ball out of the box.
4:27 PM15 days ago

Antonio's cross and Dawson appears in the center of the area to head the ball into the goalkeeper's hands.
4:22 PM15 days ago

First minutes and Frankfurt dominates the match, gets to the end line, but fails in the definition.
4:17 PM15 days ago

With no changes for the second half, the match was restarted for the last forty-five minutes of regulation time.
4:12 PM15 days ago

End of the first half, Frankfurt leads by the minimum and West Ham is a player down.
4:07 PM15 days ago

Goal, goal, goal for Frankfurt! A delayed ball for Borré, the player receives the ball and shoots to score the first goal.
3:52 PM15 days ago

VAR! After reviewing Cresswell's challenge on Hauge, the referee shows him the red card.
3:42 PM15 days ago

Early change for Frankfurt. Hinteregger comes off for Touré
3:37 PM15 days ago

A back and forth encounter, both teams searched for the opponent's goal without success.
3:32 PM15 days ago

West Ham are already at the German stadium, tonight they will be looking to come away with the victory and go all the way to the final.
3:12 PM15 days ago

Frankfurt are already at their stadium, tonight they will be looking to make history at home, reaching the final of the Europa League.
3:07 PM15 days ago

This is what Deutsche Bank Park looks like for this match, the building is full.

All present and accounted for!

Aleksander Čeferin, the president of UEFA; is already in Frankfurt, tonight he will witness the duel between Frankfurt and West Ham.
2:57 PM15 days ago

The atmosphere prior to the match between the two teams was too tense, the Frankfurt police reported 30 arrests from both teams after disturbances, where 2 people were injured.
2:52 PM15 days ago

Since the UEFA Cup final in 1980, Frankfurt have not reached a final, tonight they will be looking to become the first German team to have played in both finals.
2:47 PM15 days ago

West Ham had not faced German teams in European competitions since the Cup Winners' Cup in 1976, and had also failed to beat German teams away from home.
2:42 PM15 days ago

Frankfurt have emerged triumphant in 22 of their 25 play-offs after winning the first leg of a two-legged tie.
2:37 PM15 days ago

Good afternoon, we're back to bring you minute-by-minute coverage of the match between Frankfurt and West Ham, which will determine one of the Europa League finalists. We will shortly share with you the most relevant information about each team as well as the confirmed line-ups.
2:32 PM15 days ago

Stay tuned for the Frankfurt vs West Ham live stream.

In a few moments we will share with you the starting lineups for Frankfurt vs West Ham live, as well as the latest information from the Deutsche Bank Park Stadium. Keep an eye on the action with VAVEL's minute-by-minute live online coverage.
2:27 PM15 days ago

How to watch Frankfurt vs West Ham Live Stream on TV and Online?

If you want to watch the game Frankfurt vs Wets Ham live on TV, your options is: TUDN.

"I've been to this stadium several times. I've seen some games and the national team play here, I've seen Frankfurt play here in the past. In many of the games in Europe, the atmosphere in many of the stadiums has been great."

"This is what the players want and what we want. We have been seeing for two years now, in Germany and in the UK, that there are no fans in the stadiums."

"Football is for the fans. We want the fans to be there and create a great atmosphere. Even though we are the away team, we are looking forward to seeing what Eintracht Frankfurt are going to show us inside their stadium."

West Ham come into this match after losing to Arsenal two goals to one, the 'Hammers' will be looking to continue their good run in the Europa League and continue their path to the grand final. 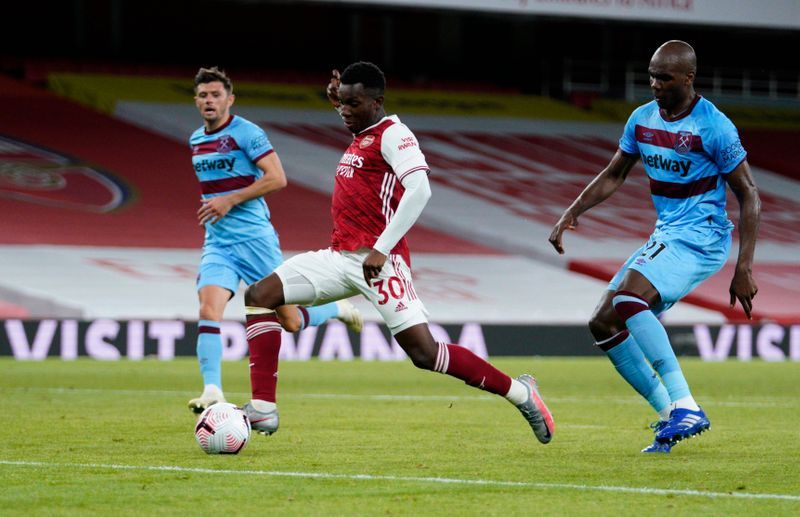 To give their all

Frankfurt come into this match after losing to Bayer Leverkusen two goals to nil, but they will be looking to quickly turn the page and come away with a victory that will catapult them into the final. 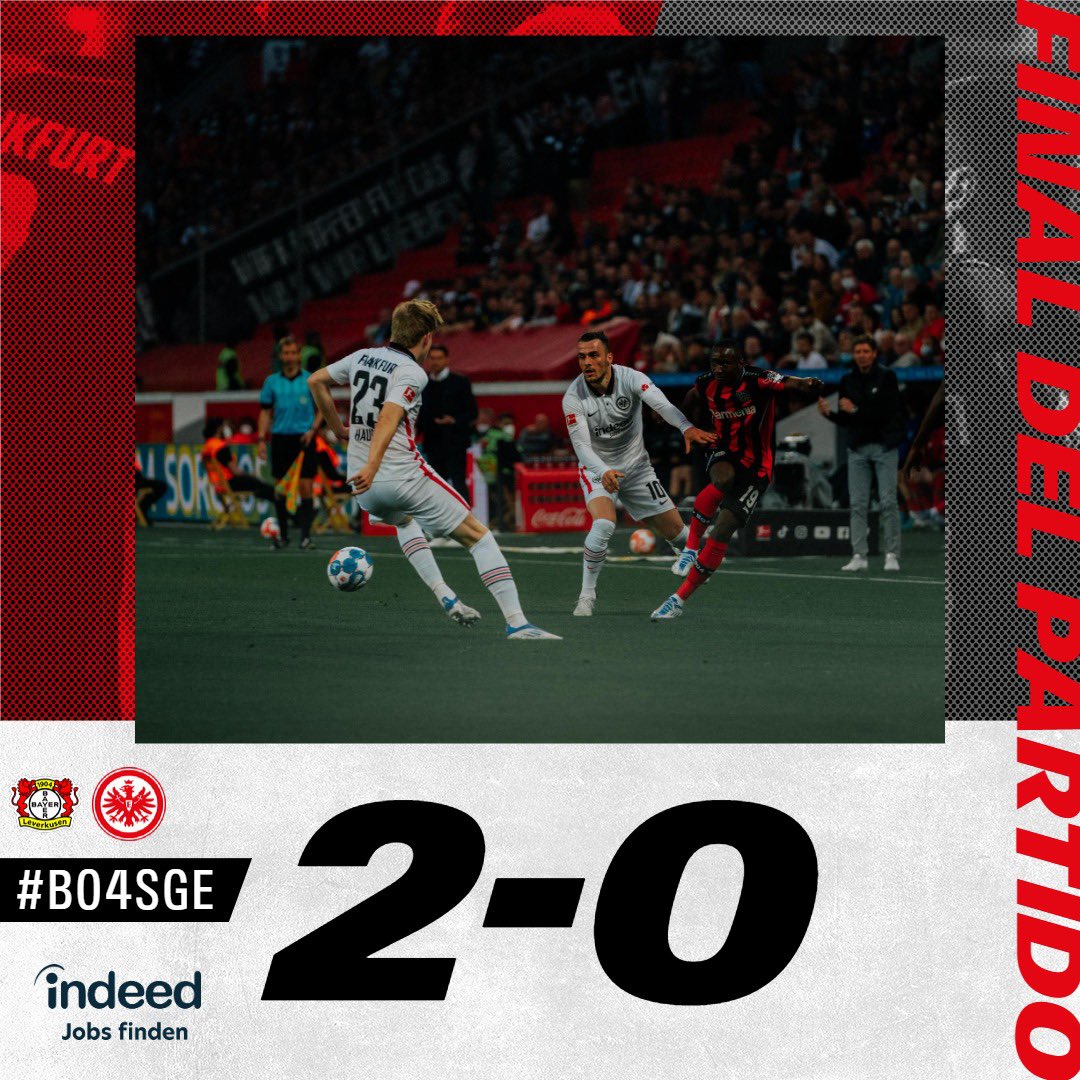 This match will define the second finalist of this edition of the Europa League. The first leg was quite exciting and left a result of two goals to one, in favor of the Germans; however, in this match they will seek to define the match in regular time.
1:52 PM15 days ago

The match will be played at Deutsche Bank Park Stadium.

The Frankfurt vs West Ham match will be played at the Deutsche Bank Park Stadium located in Frankfurt, Germany. The stadium has a capacity for 51,500 people.
1:47 PM15 days ago