It's all over in Belfast. And we have a first win in the @UEFA Nations League! #GAWA pic.twitter.com/bc43YEC2AI — Northern Ireland (@NorthernIreland) September 24, 2022

THANKS FOR FOLLOWING LIVE ON VAVEL

Thank you for following the Northern Ireland vs Kosovo live stream on VAVEL, continue to visit the VAVEL website to keep up to date with what is happening in the world of sport.
1:51 PM11 days ago

Thompson takes a corner kick and misses an opportunity to go for the equalizer.
1:28 PM11 days ago

GOOOOOOOOOOOOOOOOOL FOR KOSOVO! Muriqi scores the first for the visitors
1:14 PM11 days ago

VAR comes into play and makes an offside call valid
1:11 PM11 days ago

The second half begins, both clubs are looking for the victory.
12:48 PM11 days ago

The first half of the match is over, Northern Ireland and Kosovo are tied 0-0 at the moment.
12:39 PM11 days ago

Great save by Muric, the Kosovo goalkeeper comes up big and avoids a clear scoring chance.
12:32 PM11 days ago

Saville's shot is turned away by the defense after the player had latched on to the ball in a half-scissors kick.
12:27 PM11 days ago

Muslija has a shot on goal but his attempt ends up in the air and the chance goes wide for Kosovo.
12:21 PM11 days ago

With 20 minutes gone, Ireland has had the clearest chance so far to win the game, but the Kosovo goalkeeper has prevented the goal from falling.
12:17 PM11 days ago

D. Charles' shot is denied by the goalkeeper and the first goal of the game is almost scored from a corner kick.
12:12 PM11 days ago

Both teams are looking to attack without taking too many risks while continuing to study their opponents.
12:10 PM11 days ago

Magennis (Northern Ireland) gives away a free kick for a foul on Dresevic (Kosovo).
12:04 PM11 days ago

Muriqi (Kosovo) wins a free kick for a foul on Flanagan (Northern Ireland).
12:02 PM11 days ago

Northern Ireland and Kosovo kick off, both teams are looking for three points in the fifth matchday of the C League of the Nations League.
11:49 AM11 days ago

In a couple of moments we will start with the broadcast of the duel between Northern Ireland and Kosovo, matchday 5 of the UEFA Nations League.
11:49 AM11 days ago

These are the 11 men that the Kosovo national team sends to face Northern Ireland and keep on scoring points in this final round of the group stage. 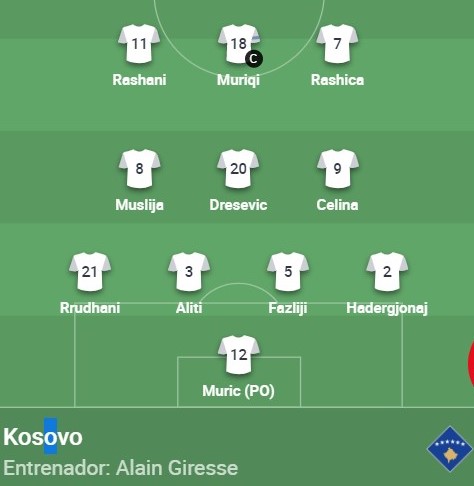 These are the 11 men that the Northern Ireland national team sends to face its rival and get the three points. 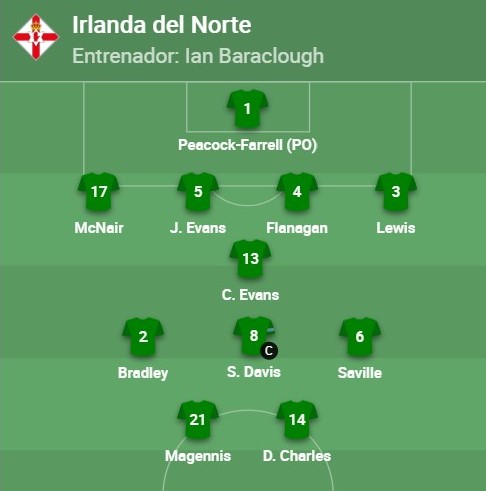 THE FINAL PHASE OF THE TOURNAMENT

The teams participating in the A league can gain access to the finals if they finish first in their groups. The top four teams in each group will advance to the finals, which will be played at a single venue chosen by the finalist teams.
11:23 AM11 days ago

THE ASSISTANTS OF THE TOURNAMENT

In first place are Bruno Fernandez of Portugal, Dusan Tadic of Serbia and Petros Mantalos of Greece with 3 points, in second place are Nkunku of France, Daley Blind of Holland, Doron Leidner of Israel, Marco Ascensio of Spain and Teemu Pukki of Finland with 2 assists so far in the tournament.
11:18 AM11 days ago

THE SCORERS OF THE TOURNAMENT

At the moment the scorers of the championship are Erling Haaland of Norway with 5 goals scored, followed in second place with 4 goals scored Serdan Dursun of Turkey, Stefan Mugosa of Montenegro and Vladislav of Latvia, in third place are Abat Aimbetov of Kazakhstan with 3 goals, Anastasios Bakasetas of Greece, Ion Nicolaescu of Moldova and Memphis Depay of Holland.
11:10 AM11 days ago

On the other hand, the national team of Kosovo visited the Greek national team at the Panthessaliko Stadio in the previous round of the Nations League, for the Greek team this was not a challenge as they dominated the match at will and won with a fair 2-0 in the final score. Kosovo lost as visitors and gave Greece a wide advantage in the fight for the lead, so now they will have to win this match against Northern Ireland.
11:04 AM11 days ago

In the last duel played by the Northern Ireland team in the UEFA Nations League was against Cyprus at Windsor Park, this duel was one of the most exciting of matchday 4 as the visitors went up on the scoreboard by 0-2, forcing Northern Ireland to pull out all the stops and managing to make it 2-2 with a goal by Jonny Evans at 90+3 minutes.
11:00 AM11 days ago

The wait is over and the UEFA Nations League returns with the final phase of the group round to define the teams that can advance to the next round, in this match, Northern Ireland will host Kosovo in matchday 4 of group J, the locals want to win to have a decent final round and the visitors will seek to win and that the leader falls in their duel to have hopes of fighting for the group leadership.
4:41 PM12 days ago

Do not miss a detail of the match with the live updates and commentaries of VAVEL. Follow along with us all the details, commentaries, analysis and lineups for this Nothern Ireland vs Kosovo match.
4:36 PM12 days ago

What time is Nothern Ireland vs Kosovo match for UEFA Nations League 2022?

This is the start time of the game Nothern Ireland vs Kosovo of 24th June in several countries:

Watch out for this player from Kosovo:

The player to watch for this match will be star striker, Shea Charles, the current center forward has been an important piece in his national team and has proven it by becoming the goal ally for his team, now, he will look to break the nets and be the difference that balances the scales in favor of his team. 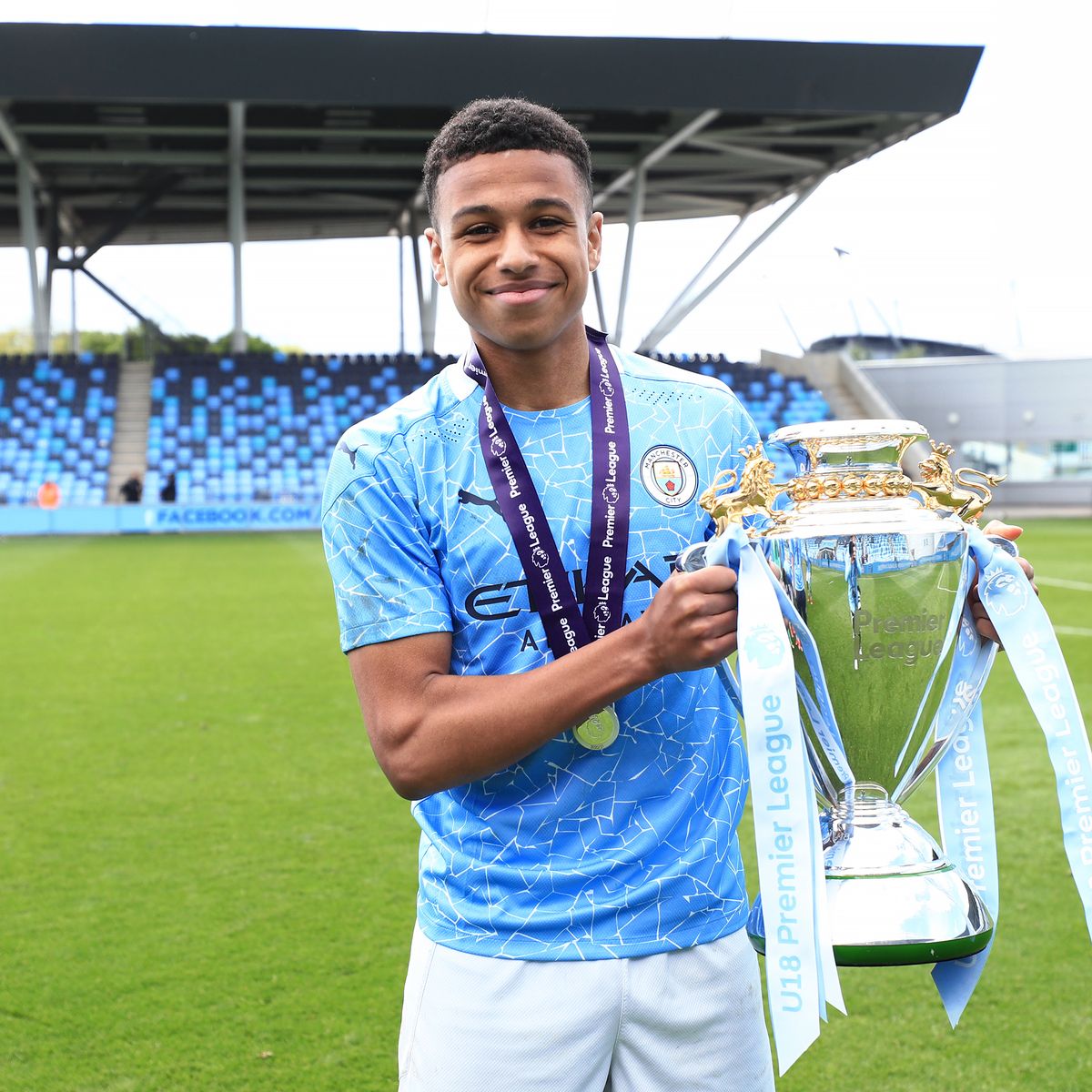 Watch out for this Northern Ireland player:

The player to watch for this match will be the star striker, Milot Rashica, the current center forward has been an important piece in his national team and has proven it by becoming the goal ally for his team, now, he will look to break the nets and be the difference that balances the balance in favor of his team. 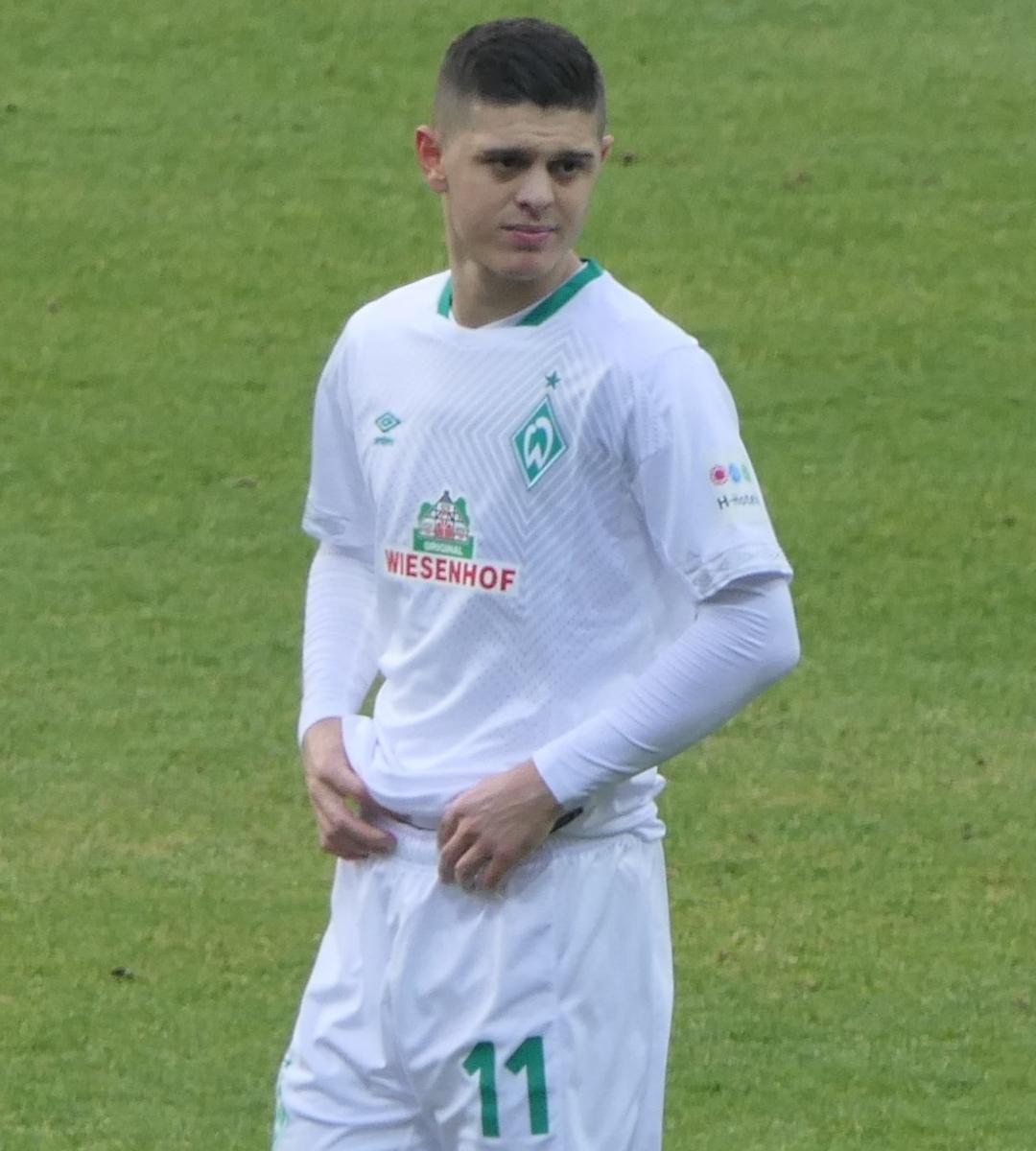 Northern Ireland and Kosovo will have their second meeting between the two, the score of the first duel ended in favor of the Kosovo national team in a vibrant score of 2-3, so in this duel, Ireland will seek to tie things, although Kosovo will seek to prevail again and increase its weight in the balance.
4:06 PM12 days ago

Windsor Park is a soccer stadium located in Northern Ireland, United Kingdom. It is the home of Linfield FC and the Northern Ireland national soccer team, also, the stadium has a capacity of 22,000 spectators in its seats and the most important event it has received was hosting the 2021 European Super Cup between Chelsea (Champions League Champions) and Villareal (UEFA Europa League Champions).

The stadium was opened in 1905 with a match between Linfield FC and Glentoran FC, however, the majority of the stadium was designed and built in 1930.

The Kosovo team has had a good campaign so far and is still hoping to win the top of the group, although they will also depend on the result obtained by Greece in their corresponding match. At the moment Kosovo is second in the group, with 6 points obtained, only behind Greece that has 12 points obtained, Kosovo has won 2 games and lost 2, also, in the statistics they have a total of 5 goals for and 5 goals against, a situation that leaves them with a 0 goal difference.
3:56 PM12 days ago

The Northern Ireland national team will be looking for three important points to stay alive in the competition and become group sub-leaders; however, to do so, they will have to beat Kosovo, which leads them by 4 points, and also hope that they lose again in the last matchday and that they win. At the moment, the Northern Ireland team has only 2 points from 2 draws and 2 defeats so far in the campaign, they have 6 goals against and only 4 for, leaving them with a -2 goal difference in the statistics.
3:51 PM12 days ago

The break in the national league competitions begins and with it the 2022-23 season puts a halt for the national teams to return to action, however, begins the time where the nations dispute the last international tournament before Qatar 2022 begins. In Europe, the UEFA Nations League continues to be played, where they will once again seek to find the country that proves to be the best throughout the territory. In this match, Northern Ireland will host Kosovo at home, both teams will look for three important points and wait for the result of Greece to see if there is a possibility of being group leaders and fight for the qualification to the knockout stage of the tournament.
3:46 PM12 days ago

The Northern Ireland vs Kosovo match will be played at Windsor Park, in Nothern Ireland. The kick-off is scheduled at 12:00 pm ET.
3:41 PM12 days ago

Inter Miami vs Orlando City preview: How to watch, kick-off time, team news, predicted lineups, and ones to watch 6 hours ago