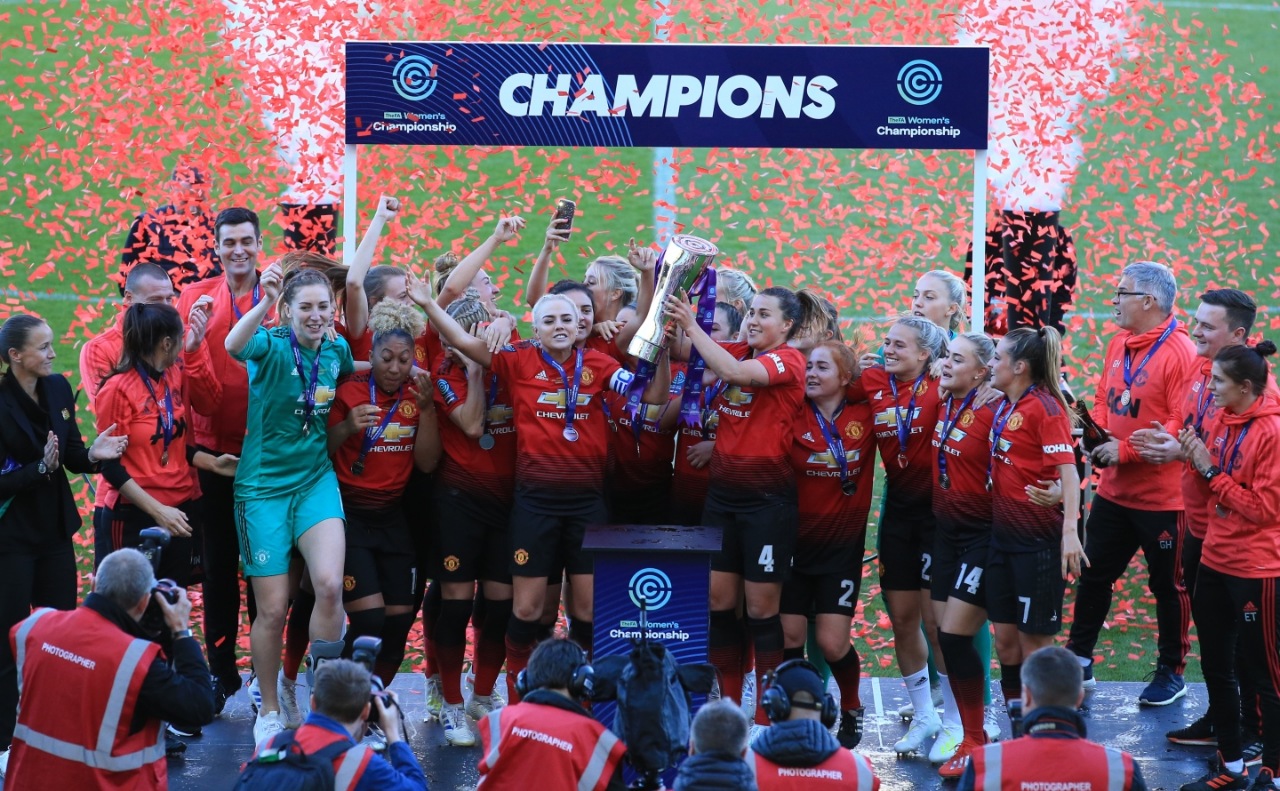 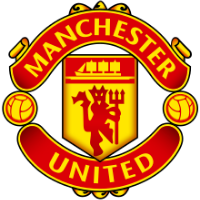 In the late 1970’s, Manchester United introduced their first ‘unofficial’ senior women’s team, known as the Manchester United Supporters Club Ladies. As one of the founding members of the North West Women’s Regional Football League in 1989, United featured up until 2001 in the many levels of the FA Women’s National League.

Fast forward to March 2018 and United revealed that they were to reintroduce a women’s side with Manchester United Women Football Club formed on the 28th of May 2018. They were successful in joining the FA Women’s Championship, a new competition for that season. United won their first ever game back, 1-0 against Liverpool in the League Cup, before romping to the league title, securing promotion to the FA Women’s Super League (WSL), finishing nine points clear of Tottenham Hotspur and losing just one of their 20 games. They were then named the FA Women’s Championship Club of the Year at the 2019 FA Women’s Football Awards

United play their games at the Leigh Sports Village, with Moss Rose, home of Altrincham, used as a backup venue. They will be based at the Cliff Training Ground in Salford however, once redevelopment work on the former training ground of the men’s side is completed.

The team is currently managed by former Arsenal and England defender, Casey Stoney and boast a number of internationalists in their ranks, including Dutch midfielder Jackie Groenen and Scotland forward Jane Ross. United find themselves fourth in the 12 team WSL, with 15 points from their opening nine games. They are behind the big three of Arsenal, Manchester City and Chelsea, but do hold the place of ‘Best of the Rest’ ahead of the likes of Everton and Reading.